7 Shows to See in Philly This Week: Sharon Van Etten, Music to Make the World Better and the Dad Concert to End All Dad Concerts

Having sold over 250 million albums as the group behind reggae-legend Bob Marley, the Wailers have continued to make music since his death in 1981. As part of Camden's Sunset Jazz Series, these guys will be playing for free at Wiggins Waterfront Park. Monday, June 16th, 8 p.m., Wiggins Waterfront Park, Mickle Boulevard at the River. 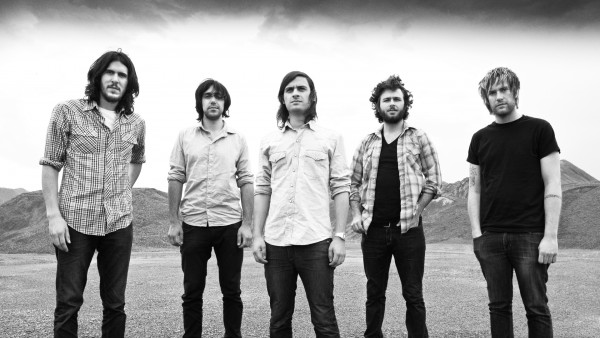 The Arkells won the Juno Award for New Group of the Year in 2010. Two years later they won the award for Group of the Year. After that sinks in, go check out some of their music on YouTube and you'll see why. These Canadian gents have a new album coming out soon, so check them out for a sneak preview of some of their new material. They have also been known to burst out into Motown tunes during their live shows, which is a must-see. Tuesday, June 17th, 8 p.m., North Star Bar, 2639 Poplar Street. 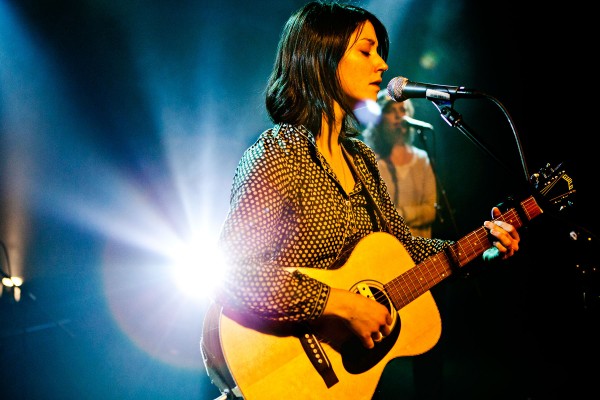 With her elegant yet  weary vocals and sorrow-centric songwriting, Sharon Van Etten is making the type of folk music well beyond her years. Her unique voice and use of harmonies adds a dreamy layer to her music. In May she released her fourth album, Are We There, gaining her praise for continuing to mature in style, sound and voice. Wednesday, June 18th, 8 p.m., Union Transfer, 1026 Spring Garden Street. 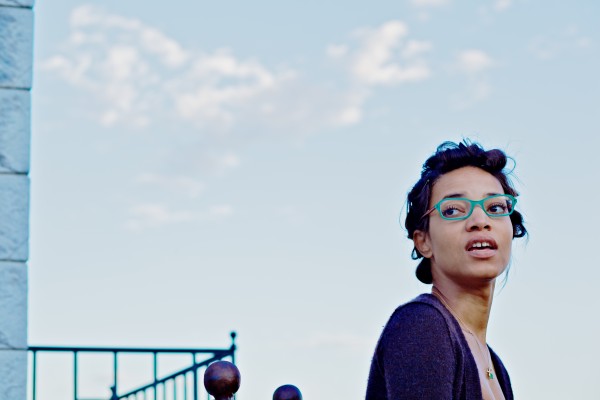 Alice Smith blends features of rock, blues, jazz and soul into her music, making each song a unique, instantly catchy experience. After the success and hype that surrounded her first album (including a Grammy nod), Smith relaxed from the spotlight and started a family. She is finally back on the tour bus, and with her second album already a year old, be sure to keep an ear out for what's next. Thursday, June 19th, 8 p.m., Theatre of Living Arts, 334 South Street. 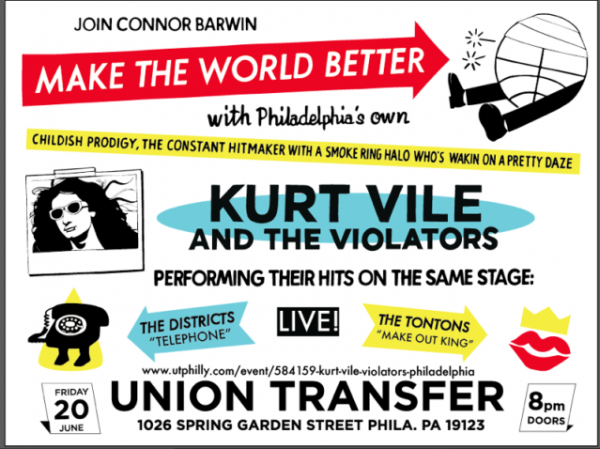 Eagles' linebacker John Connor Barwin's charity "Make the World Better" will be hosting a concert to raise money for a South Philly park in dire need of repair. Every single penny made from this show will be donated, and Connor Brown said he'll cut a personal check to match the total amount raised (doubling the total). Kurt Vile and the Violators and fellow local guys the Districts will be performing at no cost to the venue. Twenty bucks gets you into the show, but VIP tickets can get you a meet and greet with Eagles players and some sweet raffle prizes. Great music for a great cause. Friday, June 20th, 8 p.m., Union Transfer, 1026 Spring Garden Street. 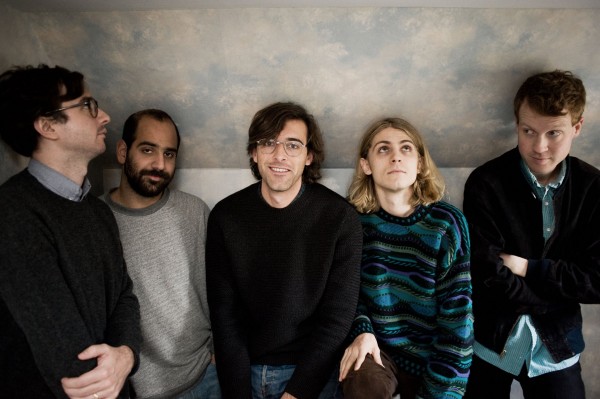 Solstice in the City is an all-night event with drinks, games, and music. The Kimmel Center will transform into party central with a DJ playing in Commonwealth Plaza, skeeball, foosball, ping pong and more. Guests can also check out Verizon Hall, where there will be music acts going all through the night, concluding with indie rock veterans Real Estate. Bring in the summer with this pretty sweet bash at the Kimmel Center. Saturday, June 21st, 8 p.m., Verizon Hall, 300 South Broad Street. 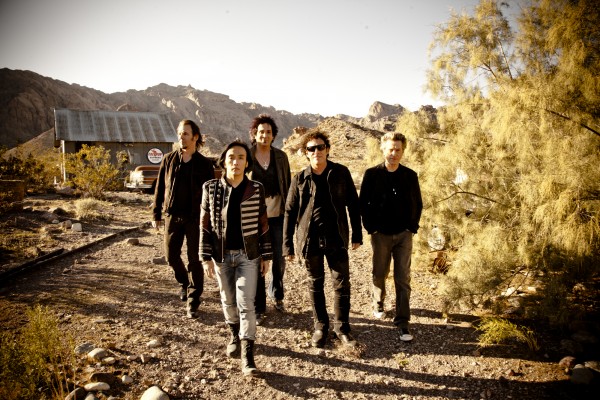 The dad concert to end all dad concerts. You may be more familiar with these guys from radio stations that play hits from "back then," but these iconic groups still know how to put on a show. After famously finding their lead singer,Arnel Pineda, on YouTube in 2006, Journey has been hitting the recording studio and touring with a new-found vigor. Along with the Steve Miller Band in tow, expect a night of power ballads and old-fashioned arena rock. Sunday, June 22nd, 6:45 p.m., Susquehanna Bank Center, 1 Harbour Boulevard.