8 Things To Do in Philly This Week: Serial Killer Brains, Beatles Tribute, BYO Quizzo and More

Our picks for this week’s must-do events in Philadelphia: 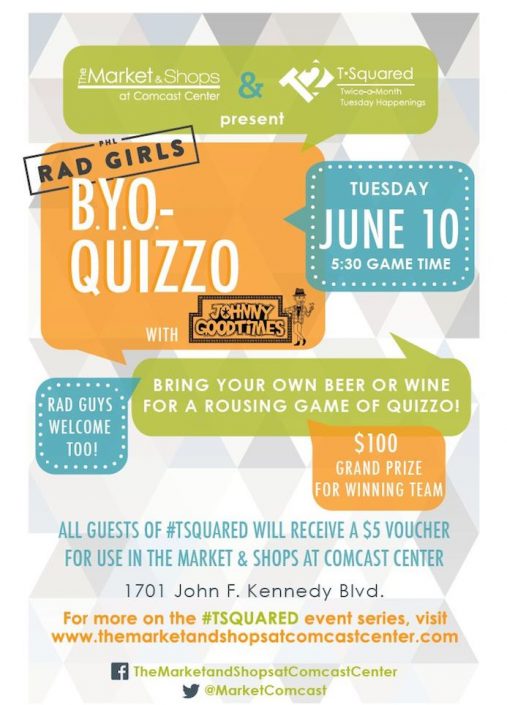 Bring your favorite beer or wine and head to The Market & Shops at Comcast Center on Tuesday night for some fun times and competitive quizzo brought to you by co-hosts Rad Girls and Johnny Goodtimes. The winning team will receive a prize pack valued at over $100, and all guests will receive a $5 voucher to use at The Market & Shops. The event is free and open to the public. June 10th, 5:30 p.m., The Marktet & Shops at Comcast Center, 1701 John F. Kennedy Blvd. 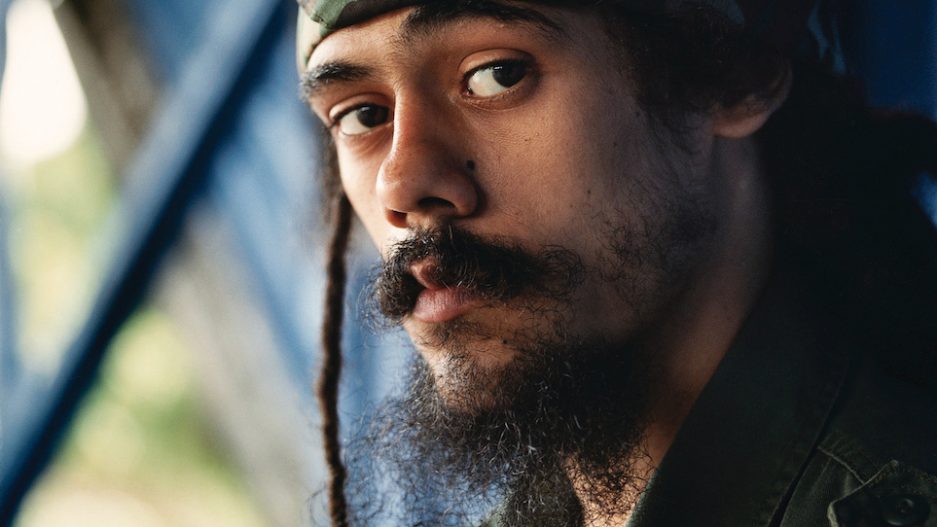 Also known as "Jr. Gong" and "Gong Zilla", Damian Marley has made a name for himself as a reggae artist, despite the towering shadow of his father, legend Bob Marley. Damian has been performing since 13, and has six studio albums under his belt. Along with hip hop group Atmosphere, Damian will light up the Electric Factory with music and good vibes. Tuesday, June 10th, 7:30 p.m., The Electric Factory, 421 N. 7th Street. 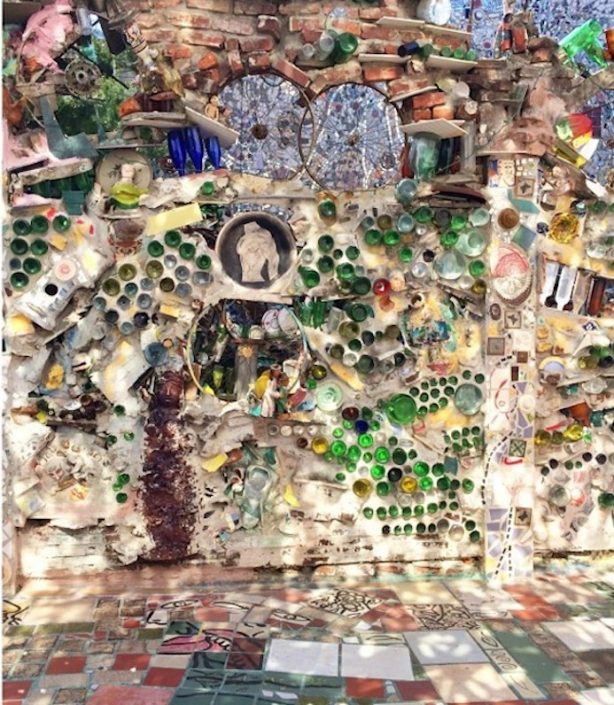 Looking to skip out on the wall-to-wall J.Crew clad crowds at happy hour this week? Toast to a good cause instead at Garden Sips, which benefits Philadelphia’s Magic Garden’s education and outreach programs. Mingle with Philadelphia’s creative community while enjoying live music, art activities, and a variety of drinks against the Garden’s unique backdrop. Admission is $5, or $15 for unlimited drinks. June 11th, 6-9 p.m., $5-15, 21+, Philadelphia Magic Gardens, 1020 South Street. 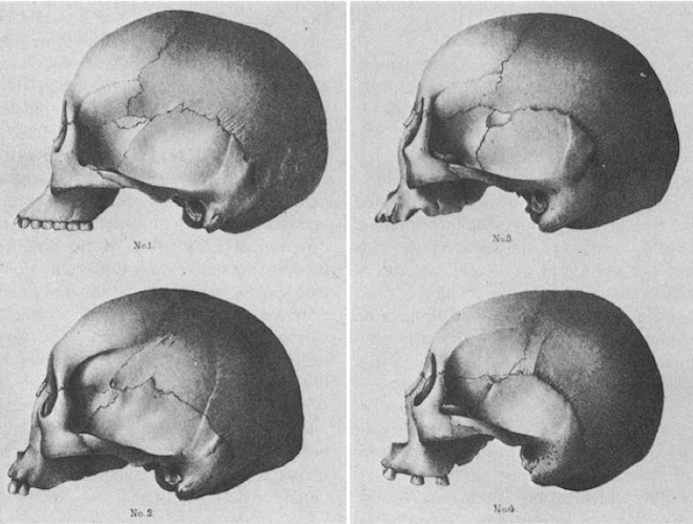 If cerebral cortexes and full liters of beer strike your fancy, head to Frankford Hall Wednesday night to talk nerdy with fellow science aficionados. The Franklin Institute’s Science After Hours program teams up with Nerd Nite to feature brain-focused and lager-fueled fun. The event will include a talk about understanding the reality of our perceptions from the Institute’s Chief Bioscientist Jayatri Das, interactive games hosted by local video game developer Cipher Prime, stories behind the famous skulls of serial killers and savage villains with Brandon Zimmerman, and much more. Pre-game with all this braininess before you check out Franklin Institute’s newest exhibit,  "Your Brain", opening on June 14th. It’s 21+ to get geeky, and you should arrive early if you want to snag a seat. June 11th, 7:30 p.m., $5, Frankford Hall, 1210 Frankford Ave. 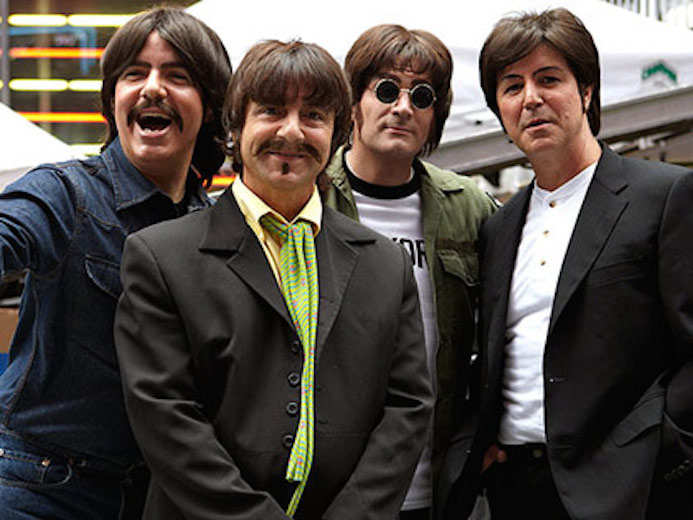 Rain: A Tribute to the Beatles

This week, The Academy of Music will host Rain: A Tribute to the Beatles. The spot-on Fab Four impersonators perform renditions of our favorite classics, including “Hey Jude,” “Come Together,” “Hard Day’s Night,” and “I Want To Hold Your Hand.” With footage of the real John, Paul, George, and Ringo playing in the background, the cover band - who sing and dress their parts exceptionally well - takes the audience through the various stages of the Beatles career. Whether you’re a diehard Beatles enthusiast or casual listener, the tribute concert is as close to authentic as they come, with an encore that’ll have you giving a much deserved standing-O. Tickets and more information are available here. June 11-15, $20-85, Academy of Music, 240 S. Broad Street. 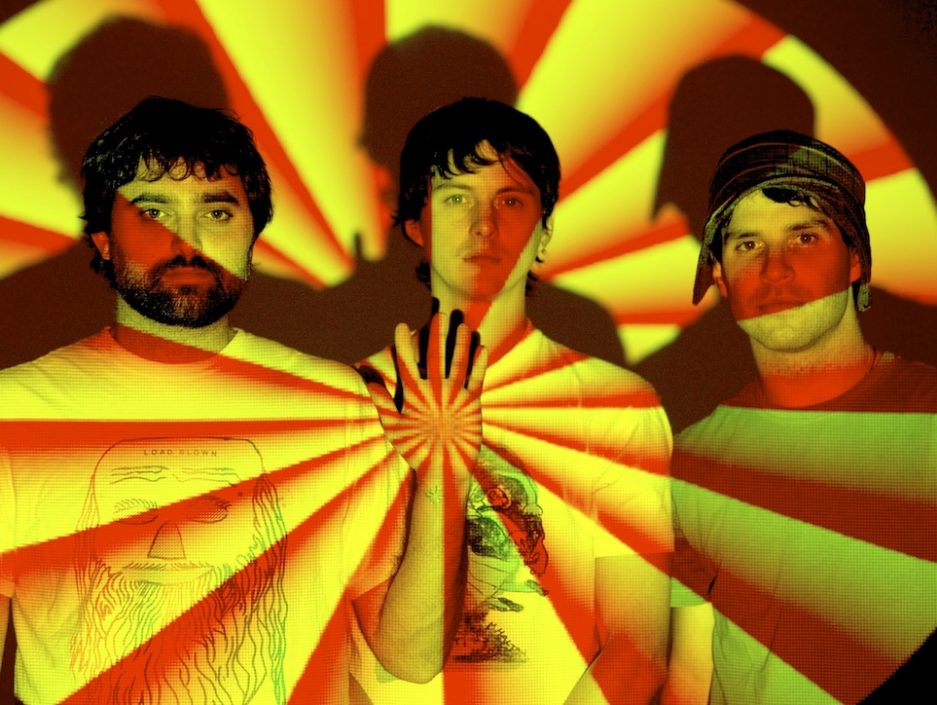 Experimental rockers Animal Collective have been touring all over the place since the release of their album Centipede Hz two years ago. Ten bucks is a steal to catch this trippy act. Group members Deacon and Geologist will be manning the DJ table and playing from the bands catalog of music. The show is only for those 21 an older, so younger fans will have to wait until the next time these guys hit Philly. Wednesday, June 11th, 10 p.m., Dolphin Tavern, 1539 Broad Street. 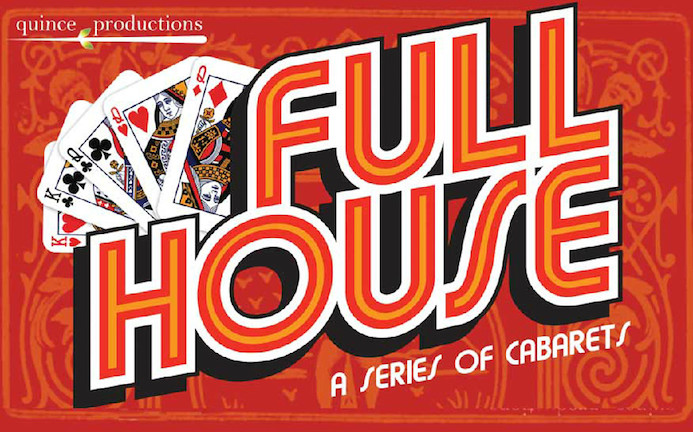 Full House: A Series of Cabarets

For its sixth annual "Full House: A Series of Cabarets," Quince Productions will be presenting seven different cabarets over four days, from June 12th-15th in the Red Room at Society Hill Playhouse. The series gathers a dozen performers, a captivating mix of both undiscovered and well-known singers. The series will feature familiar favorites, such as Alexander Kacala - a hit in last year's GayFest! and, full disclosure, G Philly contributor - who will be opening the series with "I Am Faymeproblems." Kacala will be donating his share of the proceeds to the William Way Center. Michael L. Medvedik, another popular performer from GayFest!, will also be included, as well as several newcomers - such as Shanna Massad (accompanied by veteran Mick Loro) with her cabaret, "I'm a Princess, Damnit!" To purchase tickets, and find a full list of the rousing acts, click here. June 12th-15th, Red Room at Society Hill Playhouse, 507 S. 8th Street. —Marquesa Rotuski 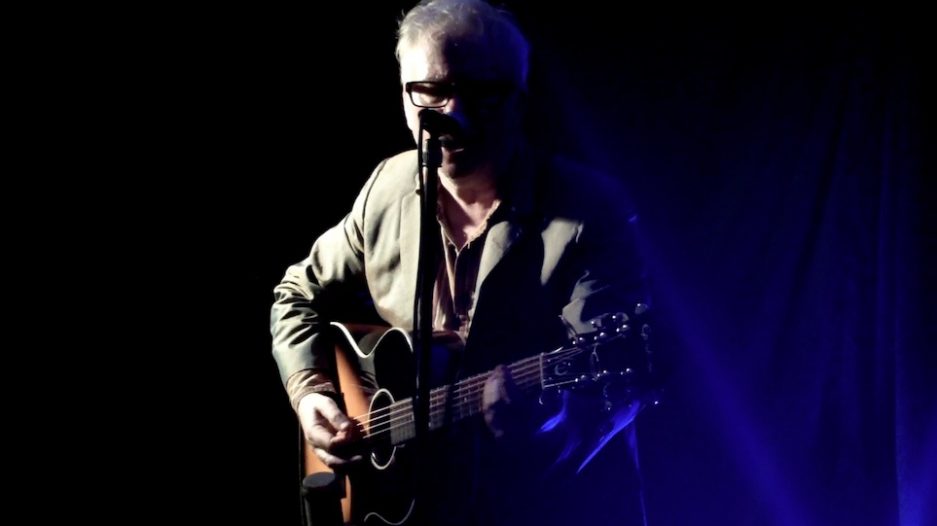 Eric Goulden, aka Wreckless Eric, recently celebrated his 60th birthday by starting a tour across his native England as well as several stops here in the states. The Brit rock and roller has not lost a step , with the singer-songwriter continuing to produce music. While it has been almost 40 years since his hit single "(I'd Go the) Whole Wide World", Eric is showing no signs of slowing down. WXPN is hosting the show this Thursday at the Tin Angel - a great place to sit, eat and enjoy the music. Thursday, June 12th, 8 p.m., Tin Angel, 20 S. 2nd Street.