LAST CHANCE: A Trio of Movies to Catch Before They Leave Theaters This Weekend

Each Friday, a new slew of movies comes in to replace what’s already been playing. In order to keep you fully abreast of what you might be missing on the big screen, we offer a quick roundup of films about to move on to that great home video warehouse in the sky. This week: Scarlett Johansson, Johnny Depp, and one of Phillip Seymour Hoffman’s final works. 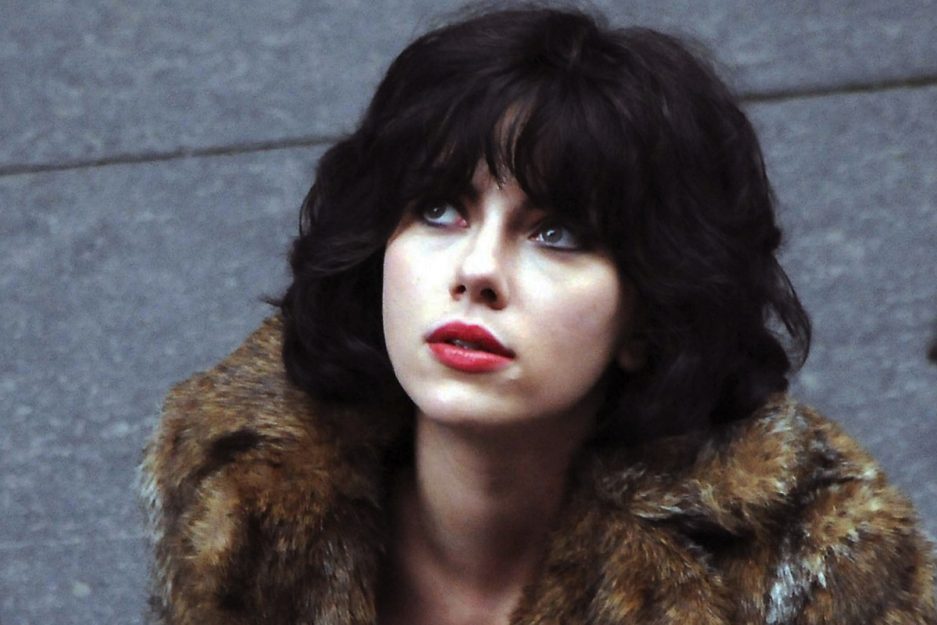 What's the Story? A ravishingly beautiful alien (Scarlett Johansson) is placed in Scotland to lure unsuspecting men into a lair of doom. Her evil intentions take a turn, however, when she begins to assume sympathy for her victims. Why Should I See It? Jonathan Glazer's avant-garde sci-fi pic is a visual knock-out -- besides Johansson, we mean -- and the story, without much of any exposition, is learned via a kind of narrative osmosis that is brilliantly presented. One of the more peculiar and striking films of 2014. Where's It Playing? Ritz at the Bourse 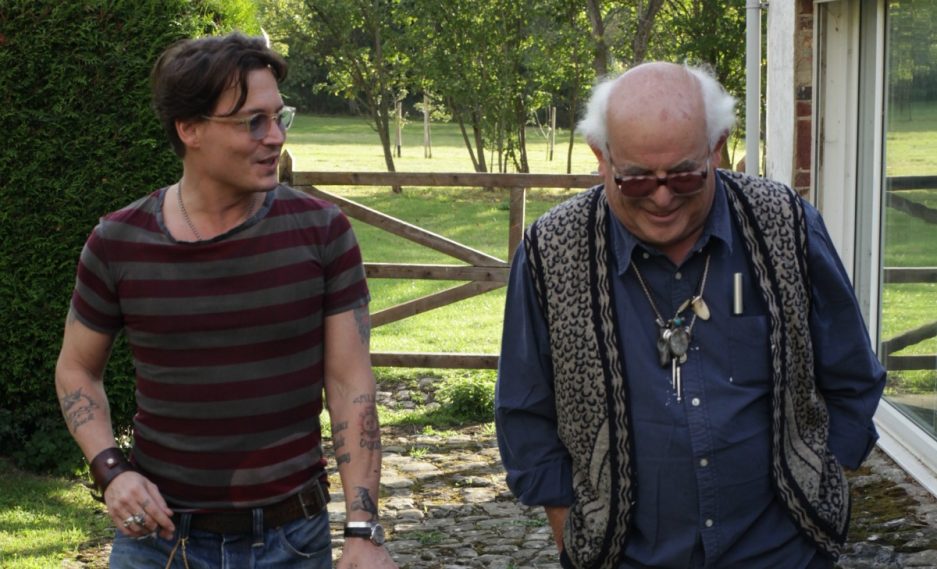 For No Good Reason

What's the Story? A simple doc about the artist Ralph Steadman, whose iconic, ink-splattered imagery is featured in both the works of Hunter S. Thompson and Pink Floyd's The Wall." Why Should I See it? It's hosted by Johnny Depp, for one thing, who strolls around Steadman's country studio and shoots the breeze with the engaging artist. Steadman has lived quite a life, is all I can say, and watching him produce one of his singular works as he speaks is utterly fascinating. Where's It Playing? Ritz at the Bourse 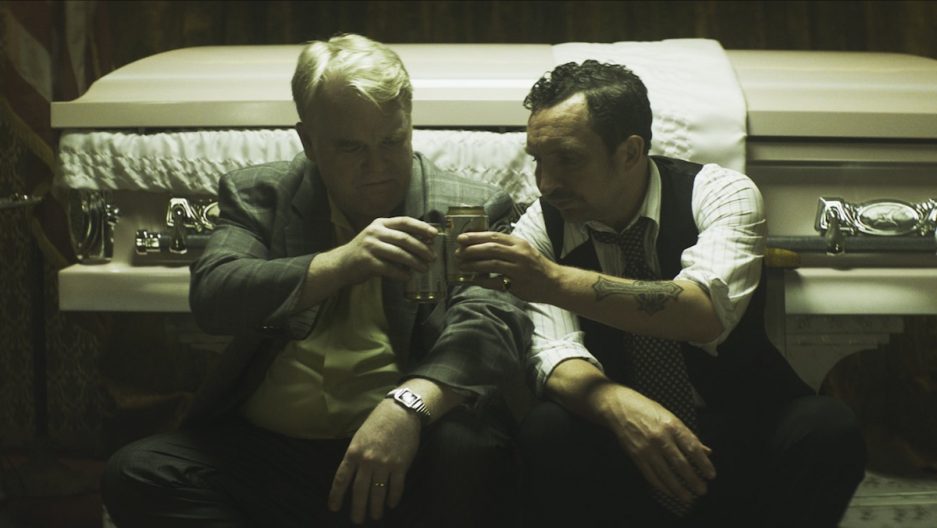 What's the Story? A haggard meat-truck driver (Philip Seymour Hoffman) has to come up with enough cash to cover the funeral costs of his loathsome stepson (Caleb Landry Jones), who was murdered at the construction site where he worked.
Why Should I See it? First off, it's one of Hoffman's last remaining films, and he offers yet another moving performance as the beaten-down Mickey. It's also based on the novel by former Daily News columnist Pete Dexter, and is set in a ripped up neighborhood in Philadelphia. Finally, it's directed by John Slattery (Roger Sterling on "Mad Men") and features a number of great performances, including one by his Mad Men co-star Christina Hendricks.
Where's It Playing? Ritz Five