Movie goers withstood the rain storm Wednesday night to attend a screening of Fed Up at the Kimmel Center. Philanthropist Garrett Getlin Snider and Greater Philadelphia Film Office’s Sharon Pinkenson hosted the event with the Vetri Foundation for Children. Fed Up Executive Producer Laurie David, who won an Oscar for Inconvenient Truth, was also in attendance. 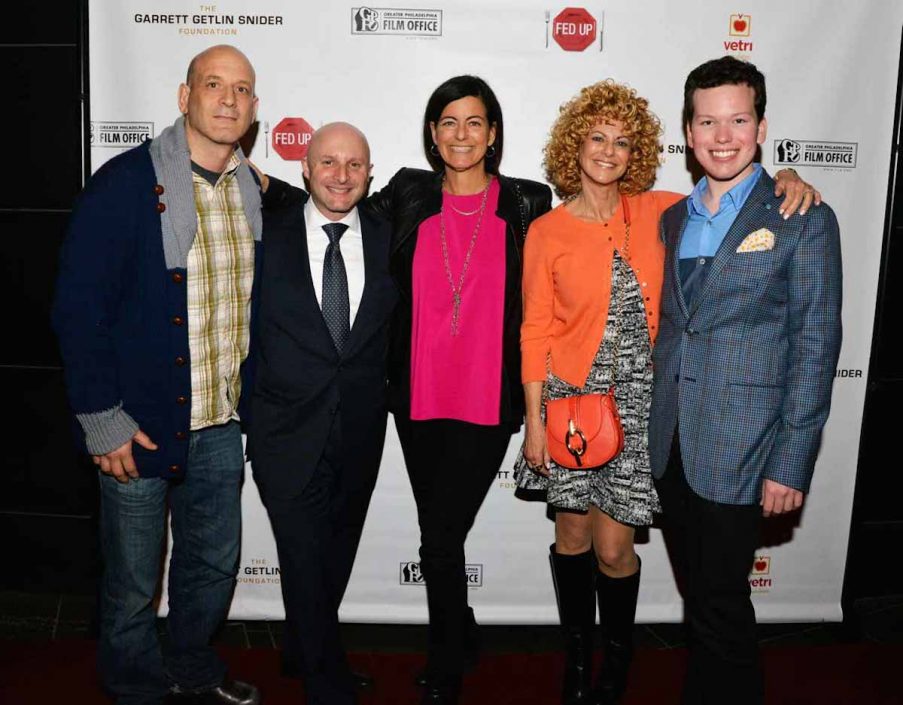 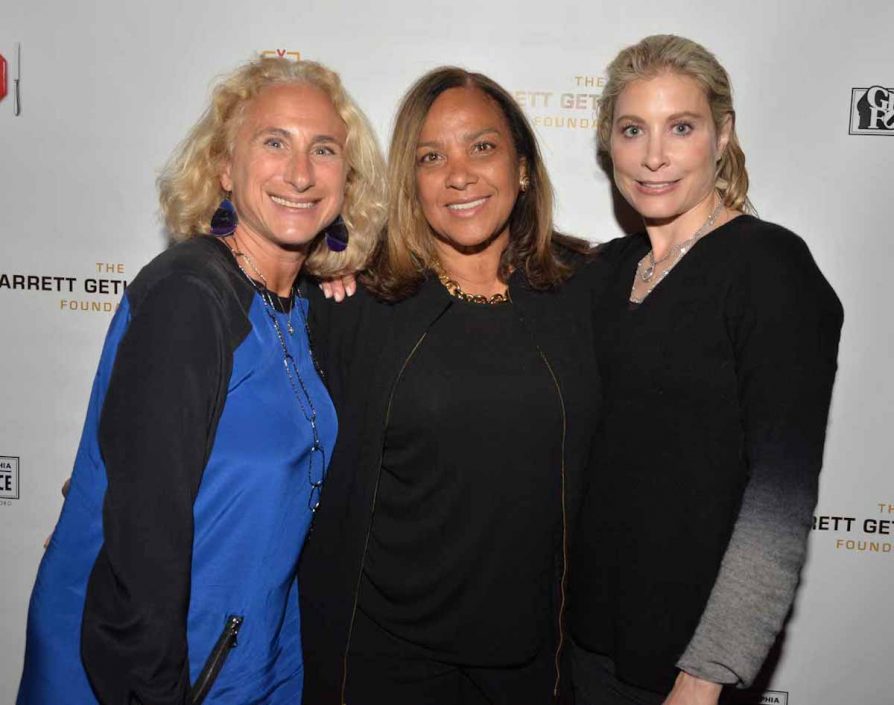 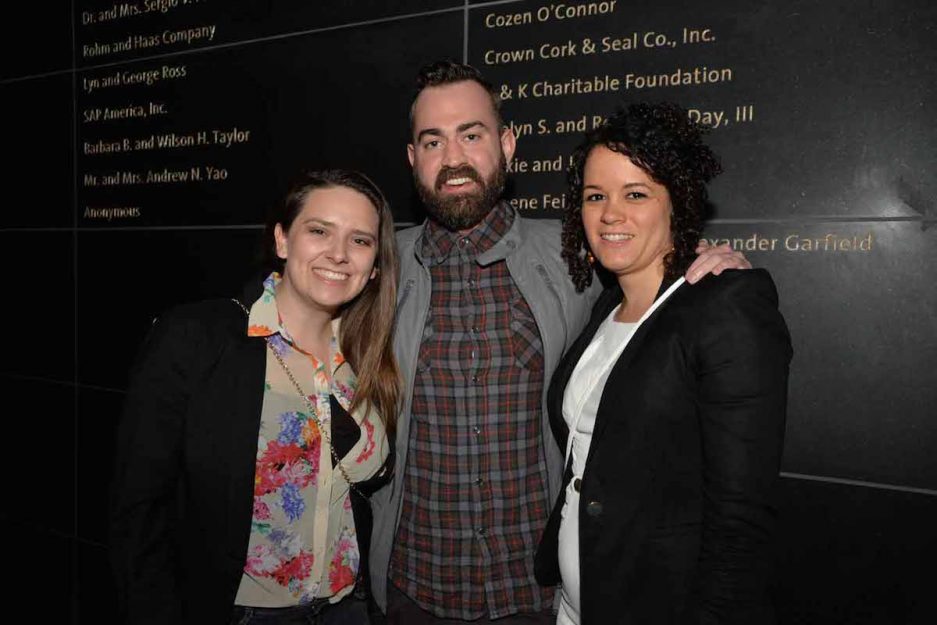 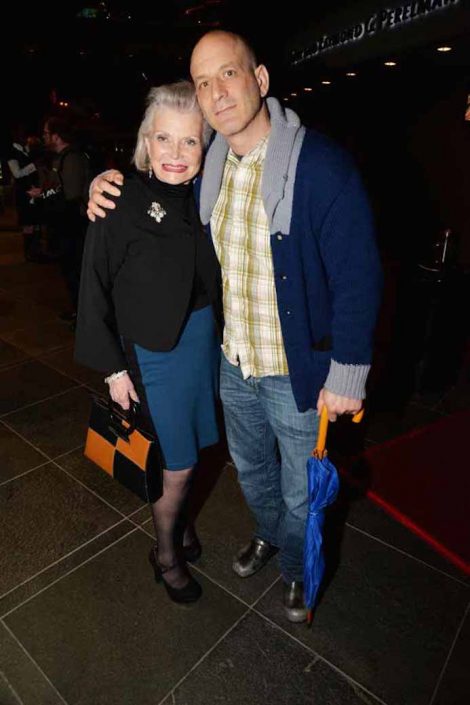 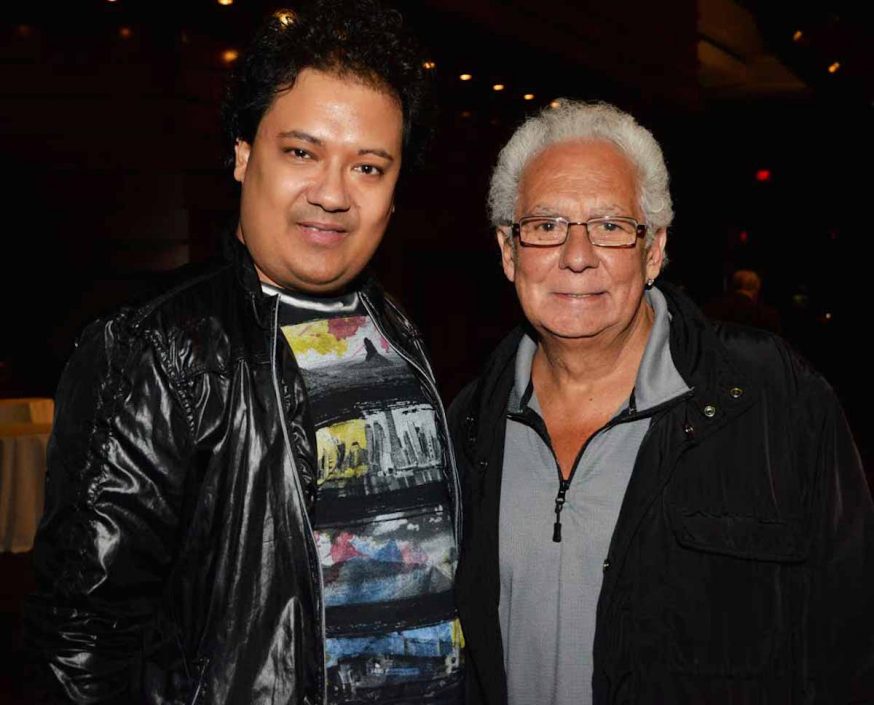 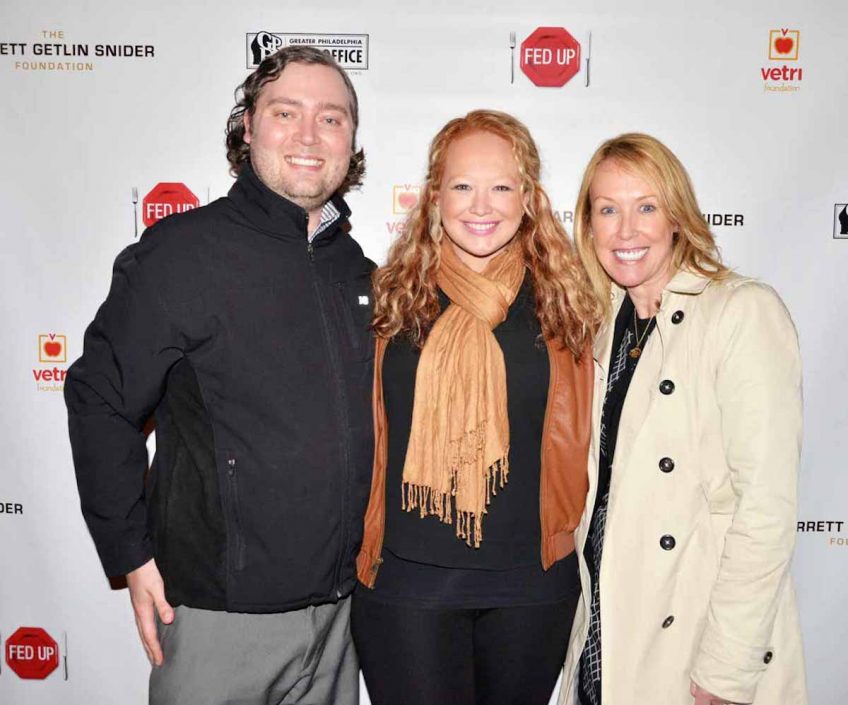 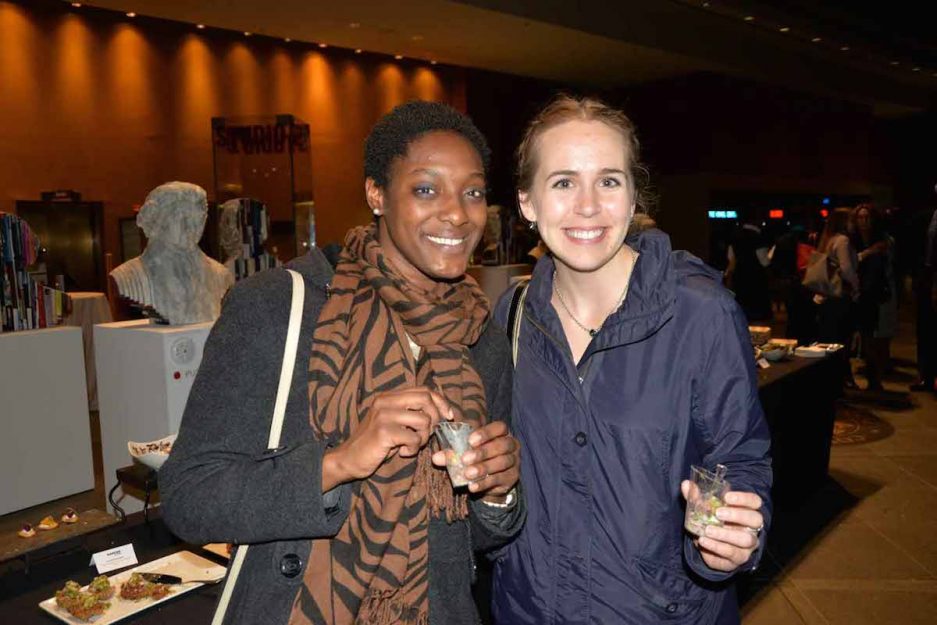 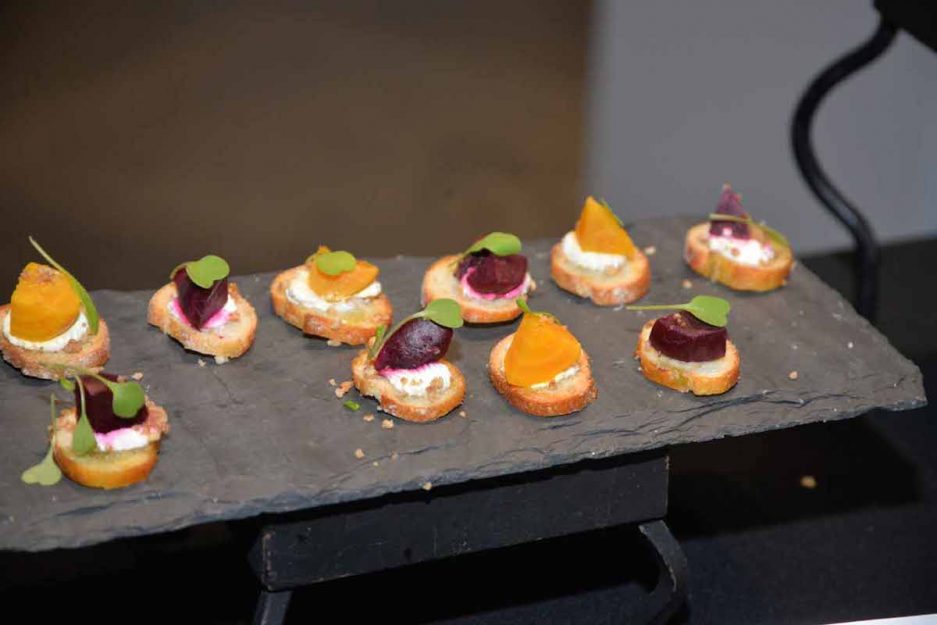 There was a cocktail party after the screening, with delicious non-processed foods served by the Garces Group. This is the pickled baby beets with pecans.

The documentary is about the obesity epidemic taking over our country, and the hidden ingredients in food that create addiction. After seeing the film, Business & Empowerment Expert Jen Groover said, “Everyone should see it — parents, kids, teachers, everyone — to get a greater sense of the “hidden” causes of the obesity epidemic in our society.”

The film opens nationwide on May 9, 2014. Catch the trailer below.