Highlights From Tribeca, Part 2: More Sweet and Caring Than Carnal

Ticket film critic Piers Marchant shares his favorite flicks as he takes them in at the Tribeca Film Festival in New York City: 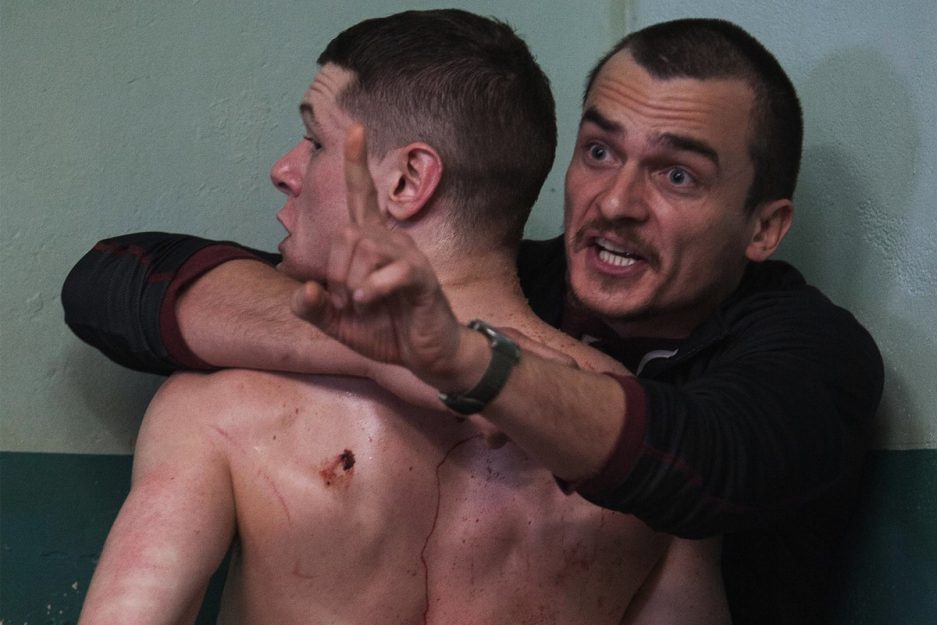 A brutal but thoroughly enthralling prison film from England, directed by David MacKenzie (Young Adam, Spread). It is highlighted by its performances, and none more so than lead Jack O'Connell, who plays an angry, hyper-violent troubled youth with the perfect amount of swag and pathos. The film does lean toward some of the clichés of the genre (Rupert Friend plays the obligatory therapist who sees some hope in the kid), but with this strong showing from O'Connell and company, you don't mind so terribly much. 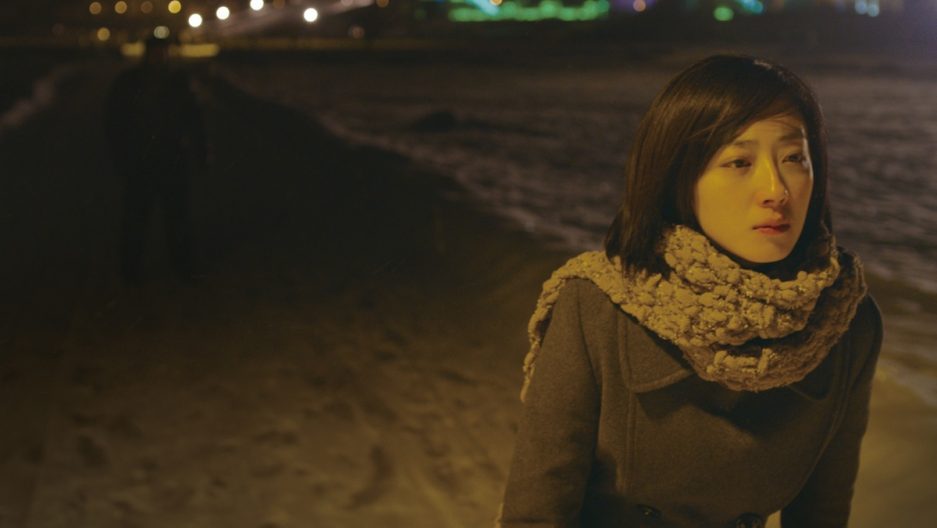 Chinese director Yi'nan Diao brings us this celebrated jet-black noir from his homeland, which won top prize at last year's Berlin Film Festival, but you will certainly need to be prepared for its tonal peculiarities. The story involves a detective who gets caught up in a baffling case involving body parts being strewn all over the countryside, and the mysterious femme fatale who may or may not have something to do with it, but along the way, there's bouts of strange comic violence, a long-discussed dry cleaning accident, and a lot of ice skating. 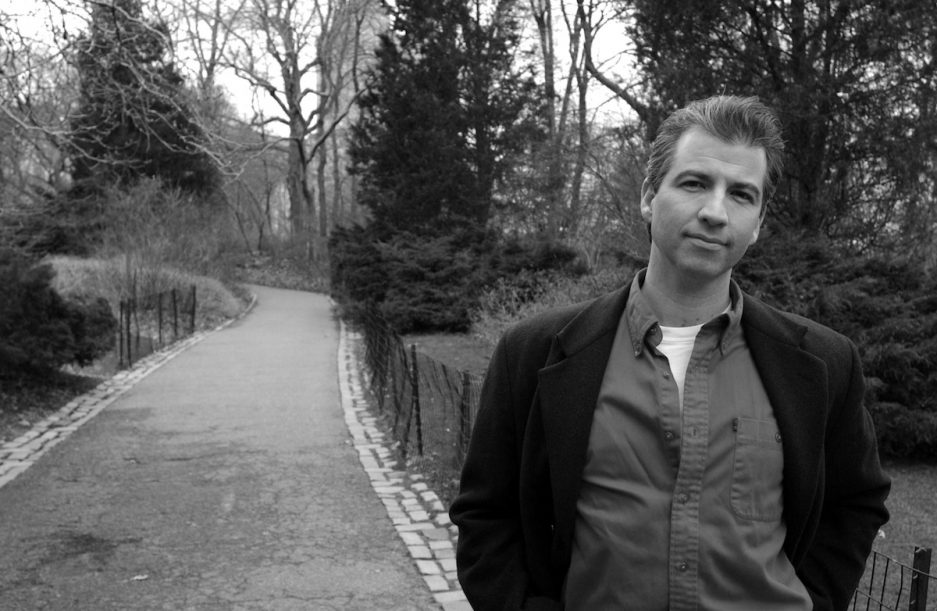 An important doc from James Spione about the disturbing trend under the Obama administration to issue forth charges under the Espionage Act against government whistleblowers. (Only 11 Americans have ever been charged under it, and 8 of them have been under the current administration). The film focuses on two of these individuals — one, a former CIA agent who spoke out against the "enhanced interrogation techniques" utilized by field agents, and suffered a complete career derailment as a result; the other, a former high-ranking official at the NSA, who called attention to the illegal wiretapping of Americans, and paid an extremely heavy price. You don't have to be partisan to be appalled at the government's methods of punishing those who speak out against its moral effrontery and reckless disregard of the Constitution. 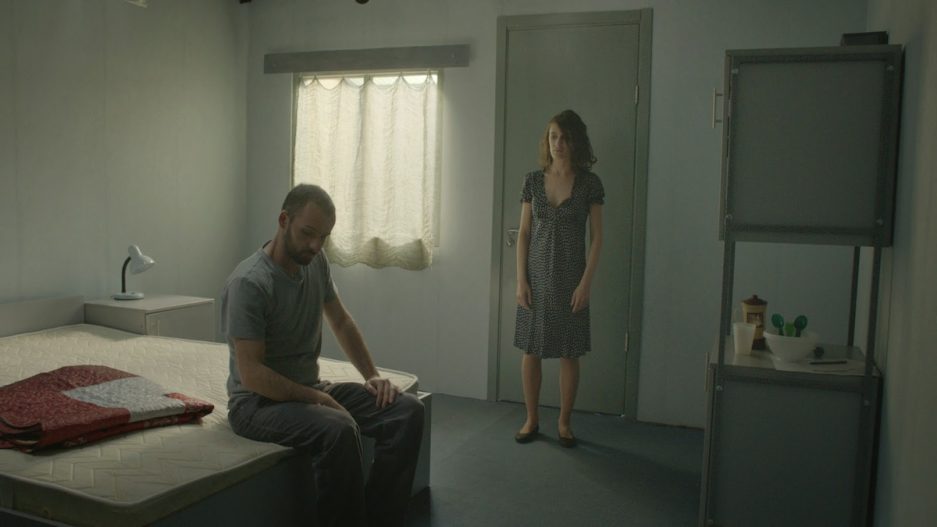 A moving Georgian film about a young wife having to make hard choices when her husband is sent to jail on a long sentence. Tinatin Kajrishvili's portrait of a complicated woman forced to weigh her competing impulses of caring for her new husband and finding her own physical joy with others never takes the easy or obvious path, and as a result, the film carries a good deal more heft than it might have. The long closing scene, which involves a conjugal visit that is a good deal more sweet and caring than carnal, feels absolutely perfect. 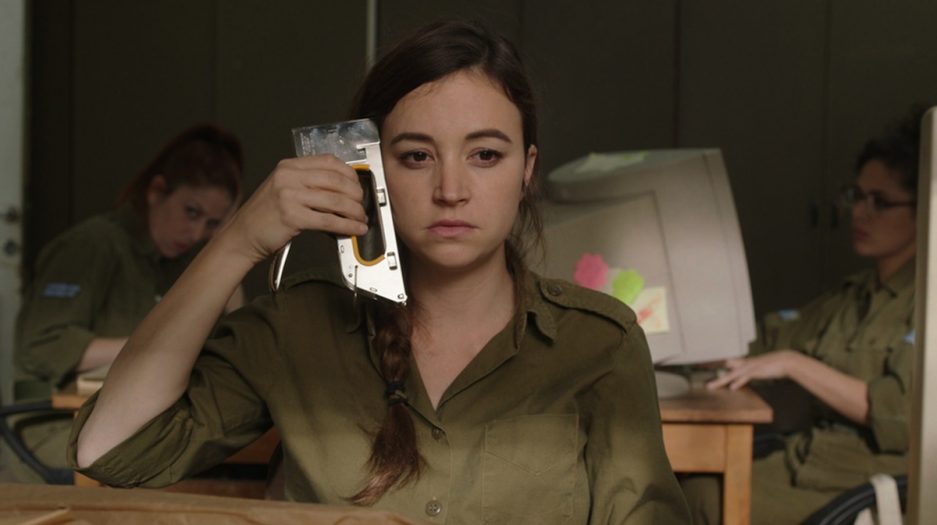 A mostly winning military comedy from Israeli director Talya Lavie about an administration unit of young Israeli female soldiers and their various conflicts and conundrums along the way of their two-year conscription. With its penchant for outrageous characters, long-suffering CO's and slapstick farce, it plays a bit like a '70s Hollywood comedy, with just enough verve and inventiveness to stay interesting. Consider it a kind of Private Ben-Jamon.