Having survived the long, cold winter scowl, April brings us the beginnings of renewal and rebirth, you know, all that crap. But that doesn’t mean you should drop your home film and TV binging, no sir, not on our watch. Behold some of the glory newly available to you from your Netflix streaming account. 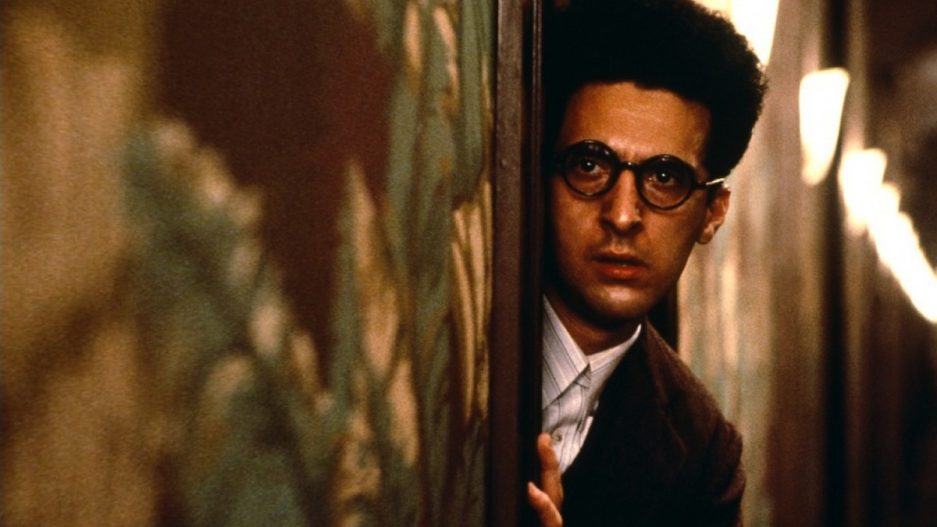 One-sentence Breakdown: A foolishly conceited playwright arrives in Hollywood in the '40s hoping to write for the pictures. Instead he endures a series of ever more disturbing mishaps while staying at a dilapidated hotel.

What's the Rumpus? The Coen brothers much-celebrated fourth feature came about because the brothers were trying like hell to write the script for The Hudsucker Proxy and kept hitting a creative stone wall. Thus, they created Barton (John Turturro), a writer stuck in hell, trying to write a wrestling picture for a studio that is growing ever more despondent with him. The best moment to this particular ink-stained wretch? When Barton, having finally feverishly producing a script he feels is worthy of him, goes out dancing at a local USO to celebrate and announces: "I'm a writer, you monsters! I create! I create for a living! I'm a creator! I am a creator!" And then gets punched to the ground. A more perfect metaphor for the creative process I've yet to find. 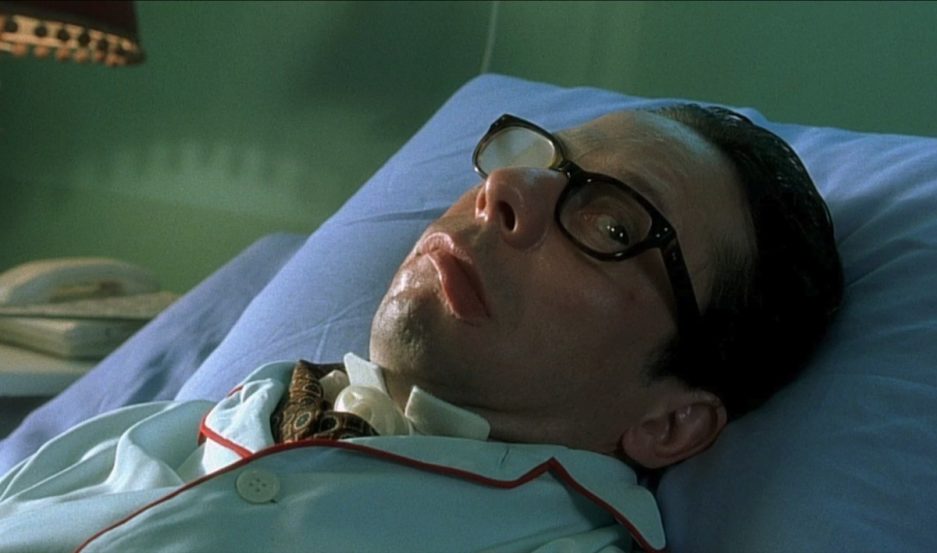 The Diving Bell and the Butterfly

One-sentence Breakdown: A well-known French fashion magazine editor has a sudden stroke and, while mentally fully functional, is physically petrified except for being able to blink one eye.

What's the Rumpus? Based on the remarkable memoir by Jean-Dominique Bauby, an editor at the French version of Elle who suffered a stroke and was completely paralyzed except for his eye, which he used (through no small bit of ingenuity by his nurse and therapists) to write the book before he died. The film, by artist Julian Schnabel is remarkably true to its source material, making frequent use of a POV camera that puts one very closely into the kind of claustrophobic world Bauby was forced to inhabit. Strong stuff and remarkably affecting. 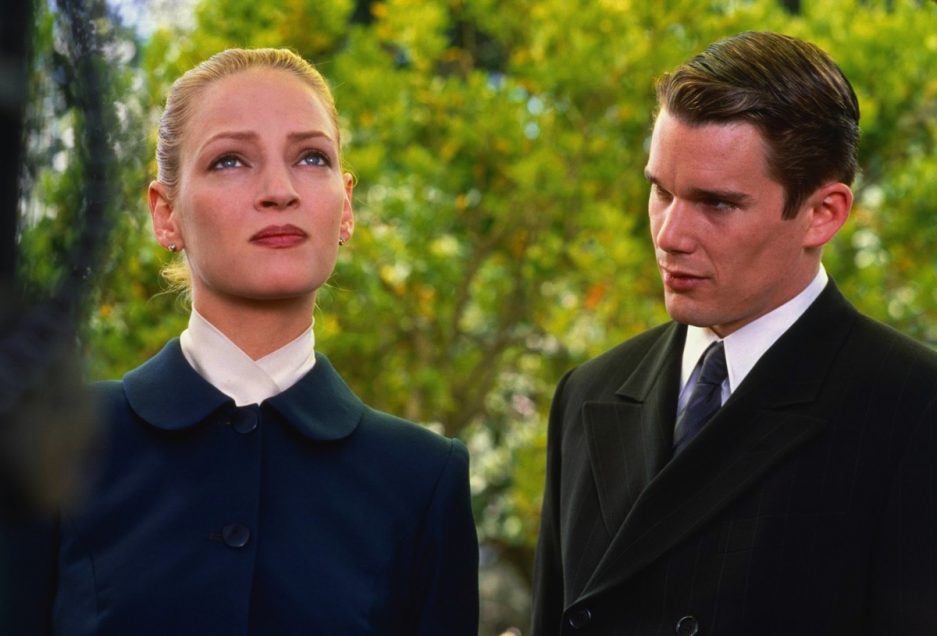 One-sentence Breakdown: In a future where genetics fully determines the course of your life, one man attempts to game the system in order to get into the fabled space program.

What's the Rumpus? Writer/Director Andrew Niccol had a way of taking a basic idea — a genetically predetermined future, say, or in The Truman Show, a man unaware that his day-to-day experience is a completely invented TV show — and riding that notion to its logical conclusion. It sounds simplistic, but it can be surprisingly difficult to do, especially if you're not taking the standard writing cheats that many, many Hollywood films employ as standard procedure. Niccol's tale of the irrepressible Vincent (Ethan Hawke), a man so committed to his dream that he risks everything in order to achieve it, remains the director's high-water mark: an intelligent and well-planned sci-fi tale that has a surprisingly emotional core. For the romantic trivia buffs out there, it is also the production where young Hawke met the early love of his life, Uma Thurman, a marriage that eventually ended spectacularly poorly for all concerned. 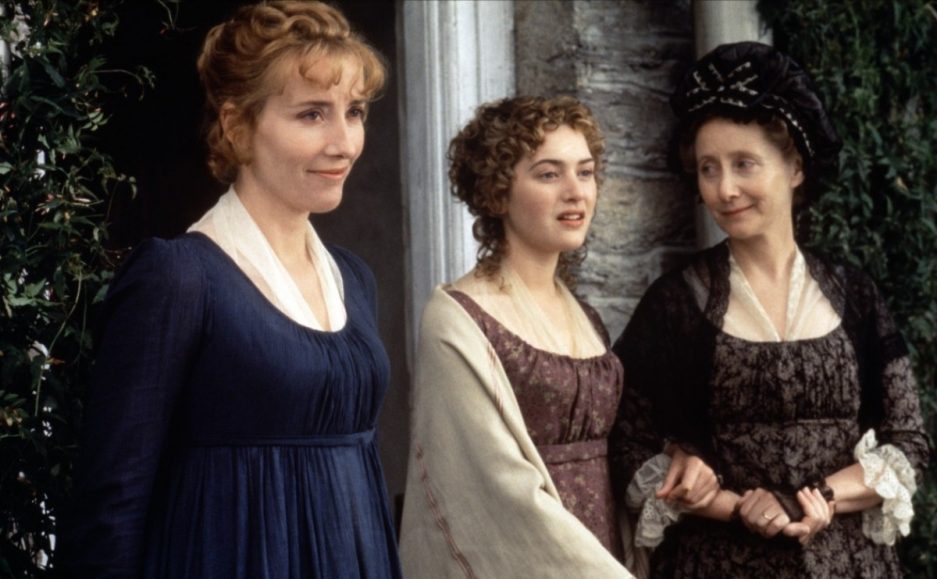 What's the Rumpus? Based on one of Jane Austen's most esteemed novels, Ang Lee's 1995 film adaptation is a rich smorgasbord of delights, including brilliant turns from leads Emma Thompson and Kate Winslet (as well as a dashing turn from Mr. Alan Rickman), the sumptuous cinematography of Michael Coulter, and, of course, the gorgeous prose and narrative drive of Austen, who has become a posthumous Hollywood darling for her works. If you are a Downton Abbey acolyte you are in for a rare treat.

One-sentence Breakdown: A P.I. in post-war L.A. stumbles onto a twisty and far-reaching case that has enormous implications for both him and the entire city, which is just starting to boom.

What's the Rumpus? One of the great screenplays ever written, Robert Towne's complex masterpiece is still taught in screenwriting classes as an example of superb narrative drive and refined character work. A classic in every sense of the word, director Roman Polanski's intelligent thriller represented a pinnacle of his career, earning 11 Academy Award nominations in the process (alas, winning but just one). With an outstanding cast (Jack Nicholson, Faye Dunaway), a meticulously byzantine plot, and an unforgettable series of revelations, it represents some of the best work from the Hollywood studio's true golden era in the '70s.