Quick Review: In what Paramount must now view as a huge risk, they entrusted (reportedly) $125 million into the hands of maverick indie auteur Darren Aronofsky, known for his incredible visuals and an uncompromising (if not, at times, incomprehensible) vision. For their troubles, they’ve gotten a very peculiar amalgamation of heavy CGI action flick, biblical allegory, and metaphysical meditation on the nature of man’s evil. It is auspicious, sometimes even inspiring, but I fear it won’t please any of the film’s constituency: Bible scholars will scoff at the liberties the plot takes, action fans will wonder what in the hell all the weird photo-montages of sprawling lakes and valleys and birds are all about, and Aronofsky fans (guilty as charged) will feel as if the studio interference kept him from making the quirky art-house film he probably had planned. 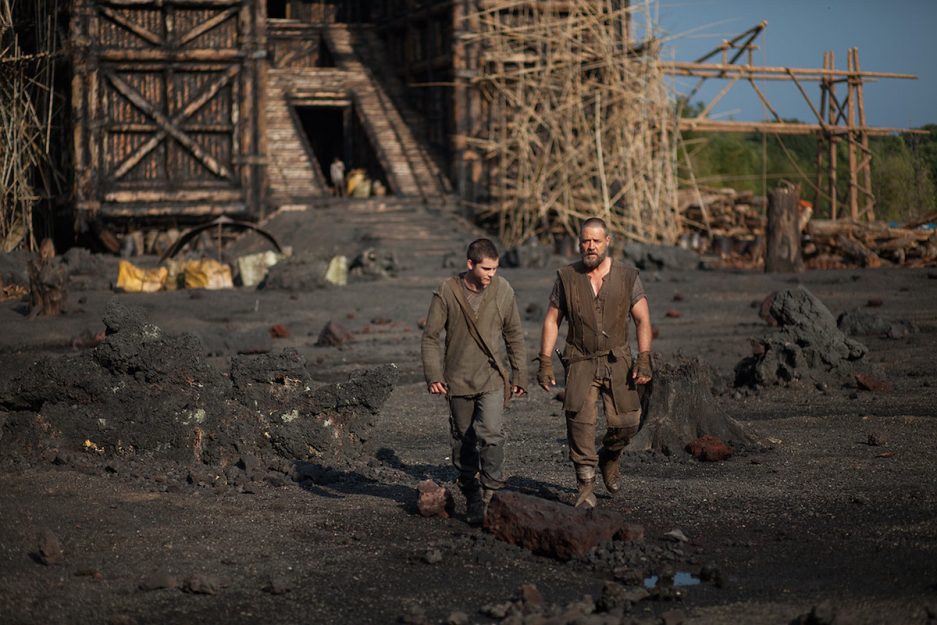 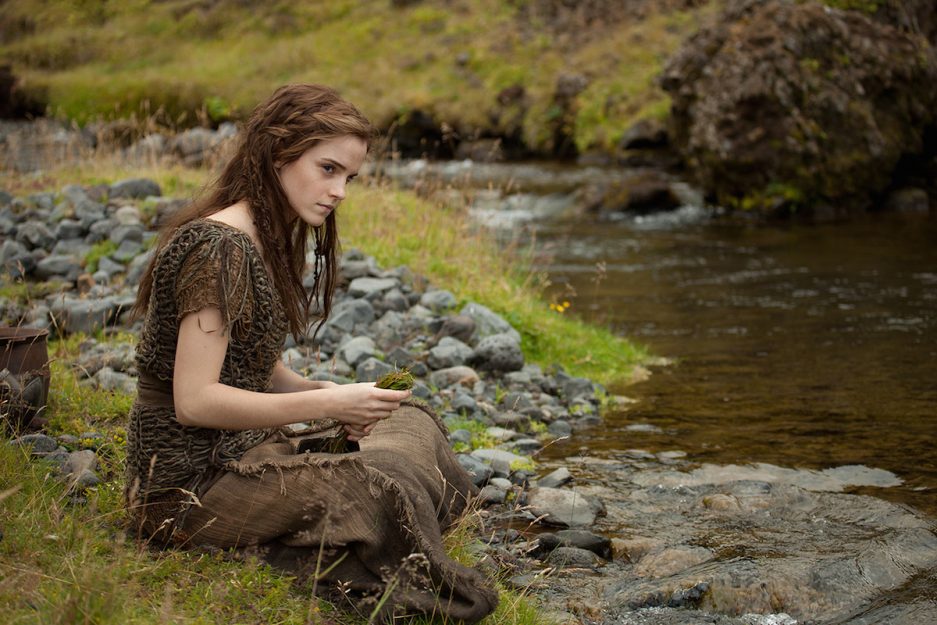 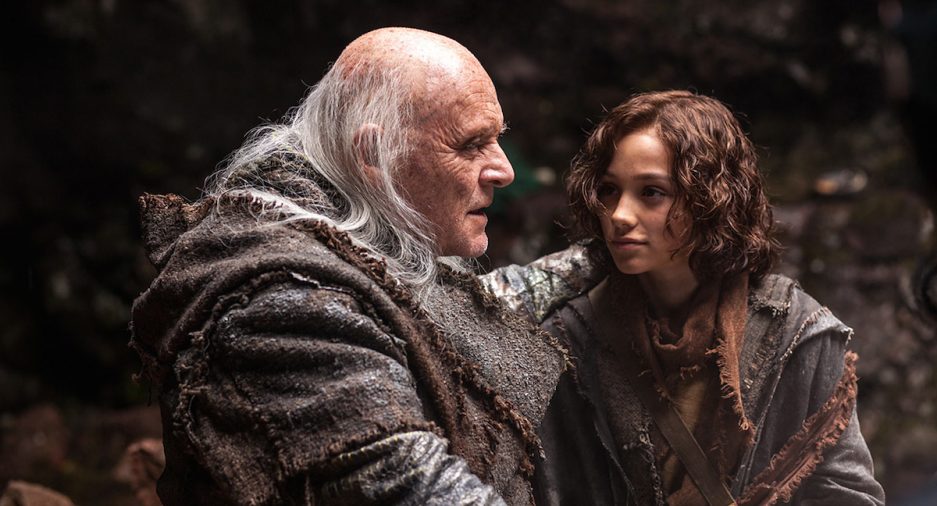 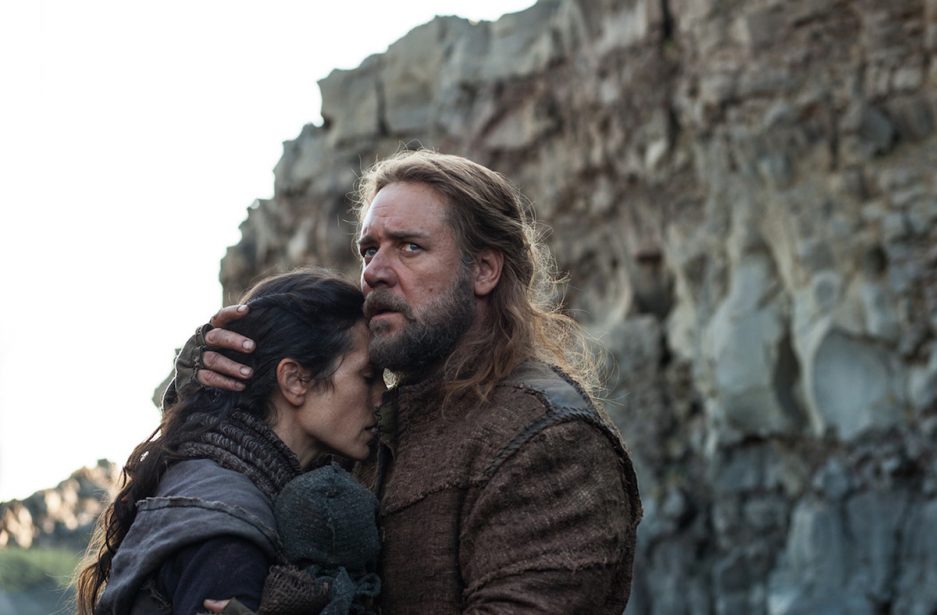 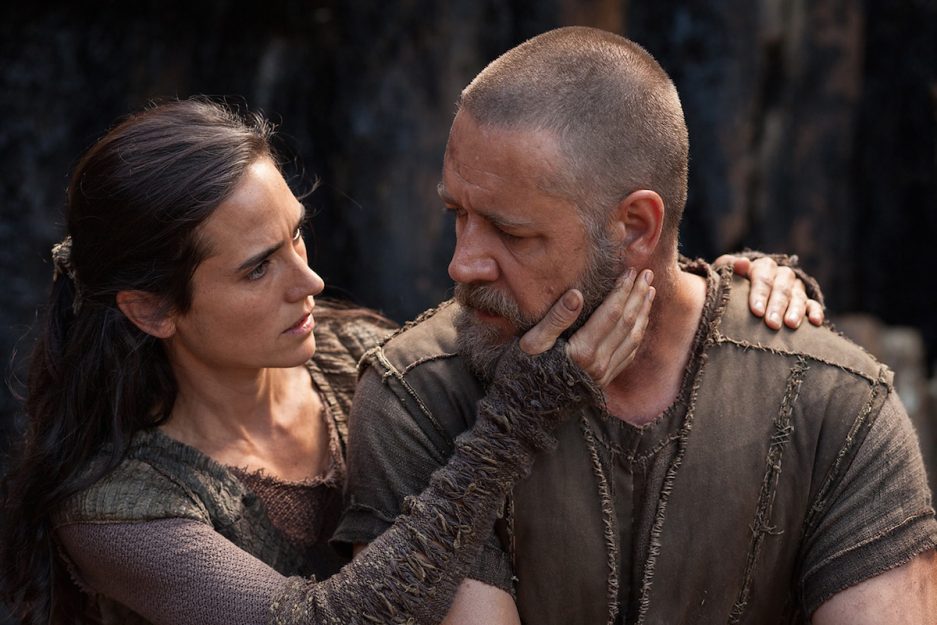 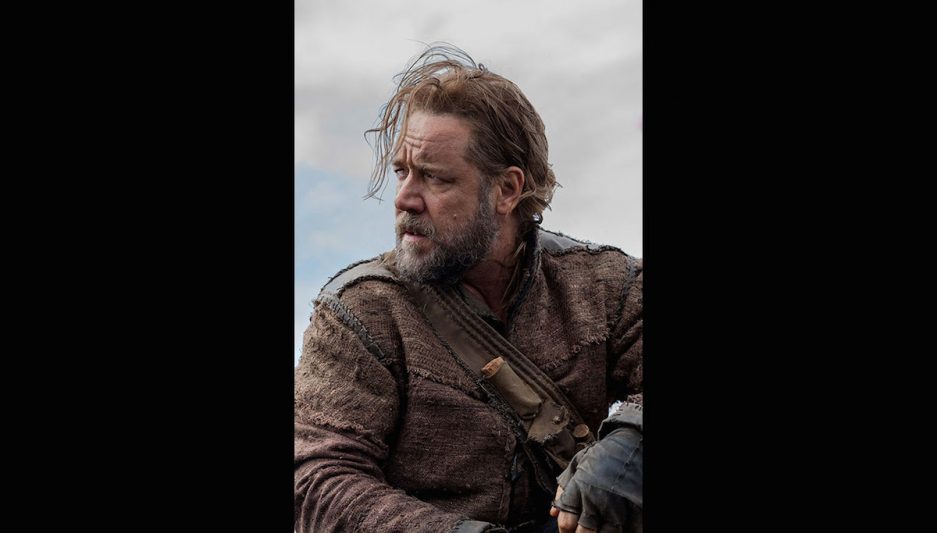 Best Element: Hard to condemn any movie that has Jennifer Connelly it in (okay, except for The Dilemma, not even she could save that one), and not just because she’s one of the most beautiful actresses of our time. She’s a wonderful talent as well, we just have to hope a director will eventually give her another role truly worthy of her skills.

Worst Element: I can take Russell Crowe as yet another leader of men, but his three sons, who grow in the course of the film from children to young adults, are pretty thoroughly unconvincing at any age.

Sample Dialogue: “We are men! We decide if we live or die. We are invincible!” and/or “A man isn’t ruled by the heavens, he’s ruled by his own will!” NOTE: It should be pointed out that neither quote comes from Noah.

Should I See It?: Tough call. If you want to see it, it would be best on the big screen, what with the epic flood and giant ark and whatnot; but I can’t say it’s a film you should drop everything to go check out. It feels far too compromised as both an action flick and as a philosophical treatise.