Each Friday, a new slew of movies comes in to replace what’s already been playing. In order to keep you fully abreast of what you might be missing on the big screen, we offer a quick round-up of films about to move on to that great home video warehouse in the sky. This week: 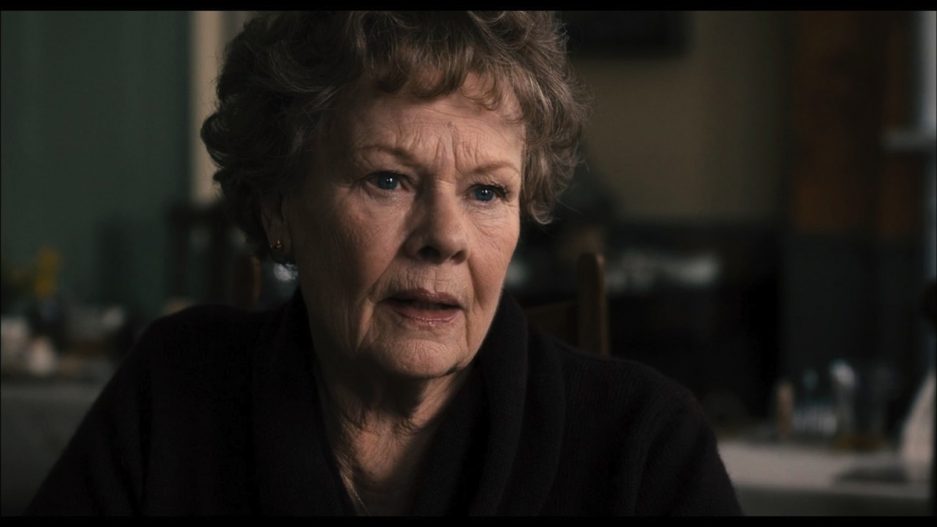 What's the Story? The true story of an elderly Irish woman named Philomena Lee, whose baby born out of wedlock in an Irish convent many years ago was sold to an American couple without her consent. Her story, as written by journalist Martin Sixsmith, who accompanied her on her quest to find her son, exposed a raw and troubling practice of certain Irish convents at the time.

Why Should I See It? Primarily, because Dame Judi Dench is once again a marvel in the title role, which ended up earning her an Oscar nomination. But also because the film has a sweetly sassy sense of humor, especially with her co-star Steve Coogan. You could say it's a bit dutiful, but it's certainly engaging. 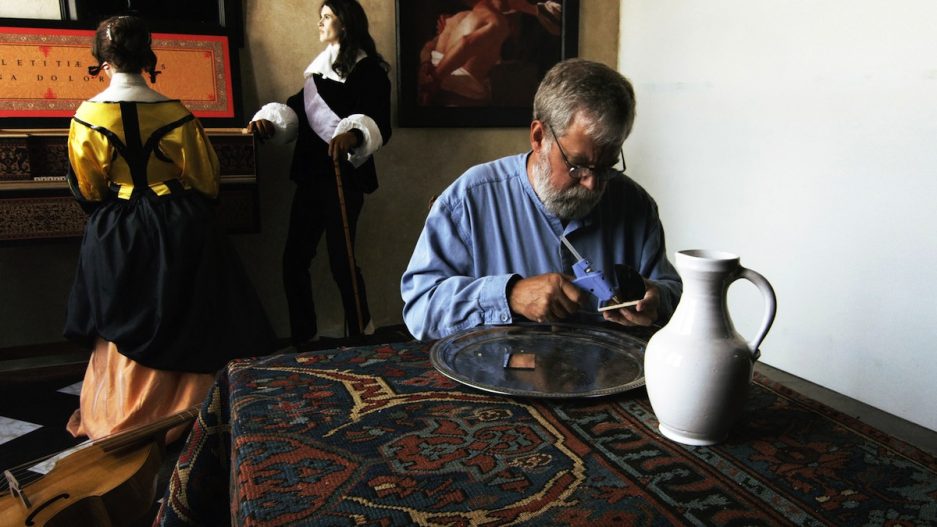 What's the Story? It's a documentary from world-renowned magician/illusionist Teller about wealthy inventor Tim Jenision, who believes he's figured out the mystery of how Dutch Master painter Johannes Vermeer was able to produce his breathtaking paintings -- and tries to recreate one by hand in order to prove it.

Why Should I See it? If you're a regular Ticket reader (and we hope you are), it should certainly sound familiar. It's an engrossing mystery story that ends up being a lot more about personal obsession and self-fulfillment than solving the cryptic secrets of a master artist. Plus, Jenison is a genuinely likeable and amusing fellow, the kind of person who puts his wealth to interesting purpose. 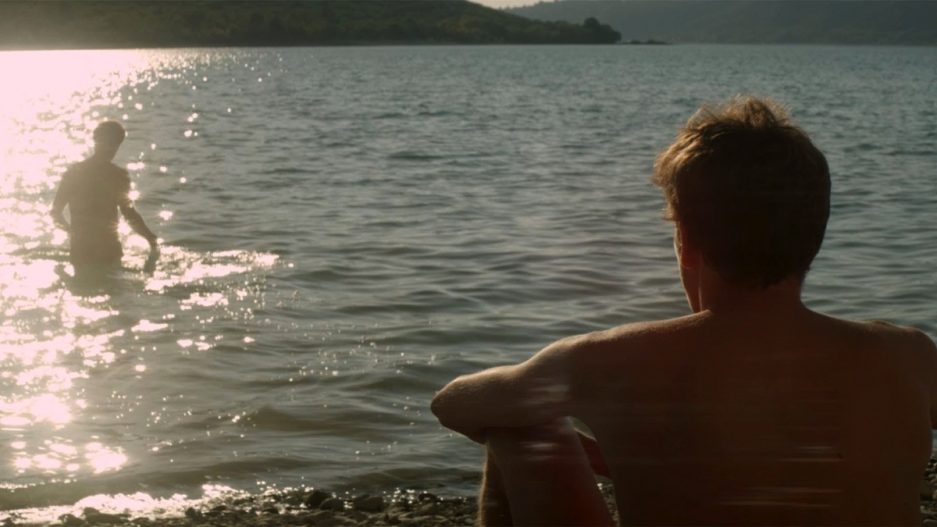 Film: Stranger By The Lake

What's the Story? A small group of gay men are terrorized by a handsome serial killer, who stalks the shores of a resort lake somewhere in the south of France.

Why Should I See it? A poignant, sexual thriller or a peculiar Waiting for Godoh-like allegory? In either case, French director Alain Guiraudie's film is thoroughly challenging and absolutely captivating. At times extremely sexually graphic, other times hauntingly spare, the film has real bite and is not soon forgotten.