Shortly before his death in August of 2012, legendary American conductor and composer Marvin Hamlisch was supposed to take over The Philly POPS. That never came to be, but this past weekend the POPS paid homage to his legacy in a show featuring three of his favorite singers: Donna McKechnie, Jodi Benson, and Doug LaBrecque. The trio summoned his memory by singing some of his most memorable tunes from The Way We Were, They’re Playing Our Song, A Chorus Line, and other shows. Guest conductor Lawrence Blank was in charge of all the songs except the final number, “One,” from A Chorus Line. That was conducted by Don Pippin, who led the original cast in the 1975 A Chorus Line on Broadway. 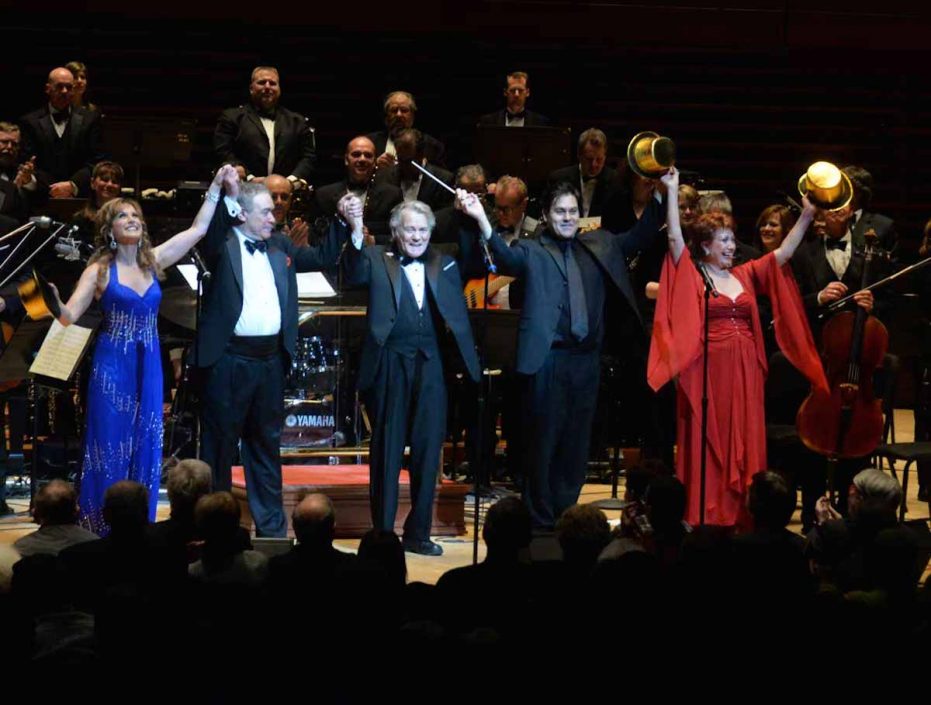 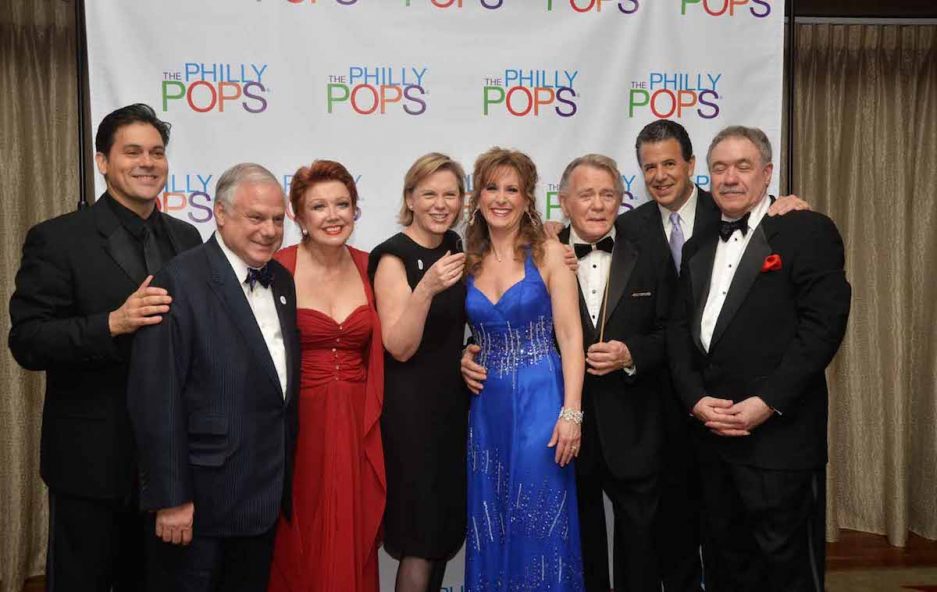