Every Friday we spotlight the buzz-worthiest new movie opening in Philadelphia. Quick Review: A lively film from Wes Anderson that plays a bit like something off his personal greatest hits collection: There’s an enormous cast that includes Jude Law, Ralph Fiennes, F. Murray Abraham, Willem Dafoe and Mathieu Amalric (among such Anderson staples as Adrien Brody, Bill Murray, Edward Norton and Jason Schwartzman). There is a magnificent hotel, whose every space seems to have been designed by merry, primary color elves. There are trams, trains, ski lifts, and rail cars. And at its heart, there’s the story of a legendary hotel concierge (Fiennes), who uses his considerable moxie and charm to extricate himself from a most horrible conspiracy hatched against him. There are no fewer than three separate frames — each from a different time period — to tell this story, and dozens of indelible characters all draped in exceedingly eccentric costume regalia. If you are any kind of Anderson aficionado, this is simply a must-see. 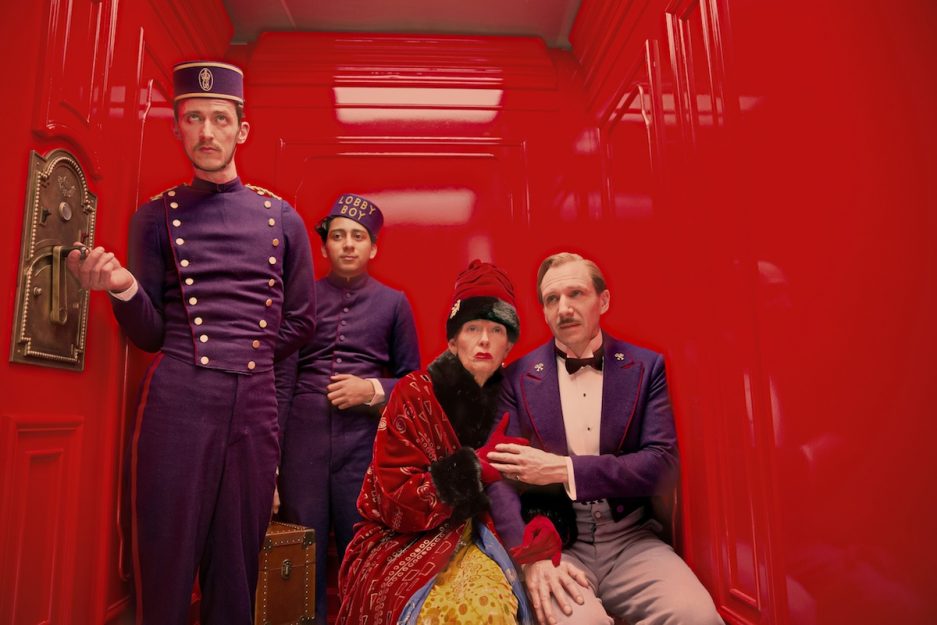 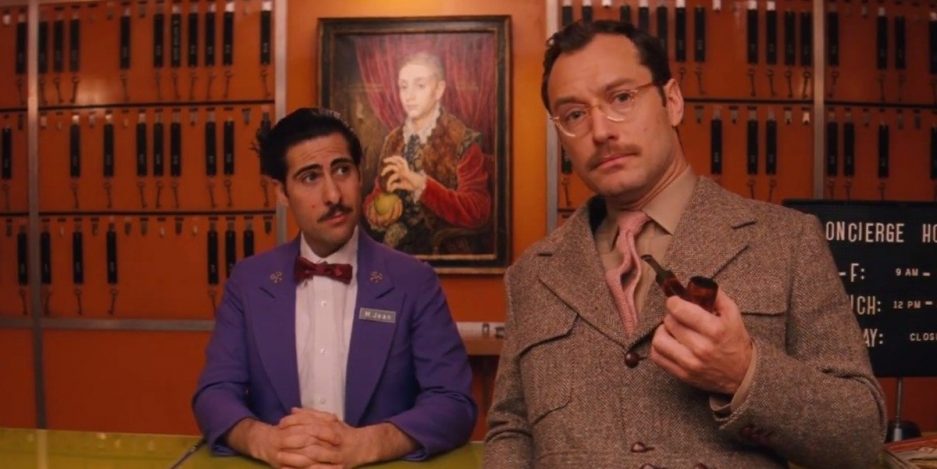 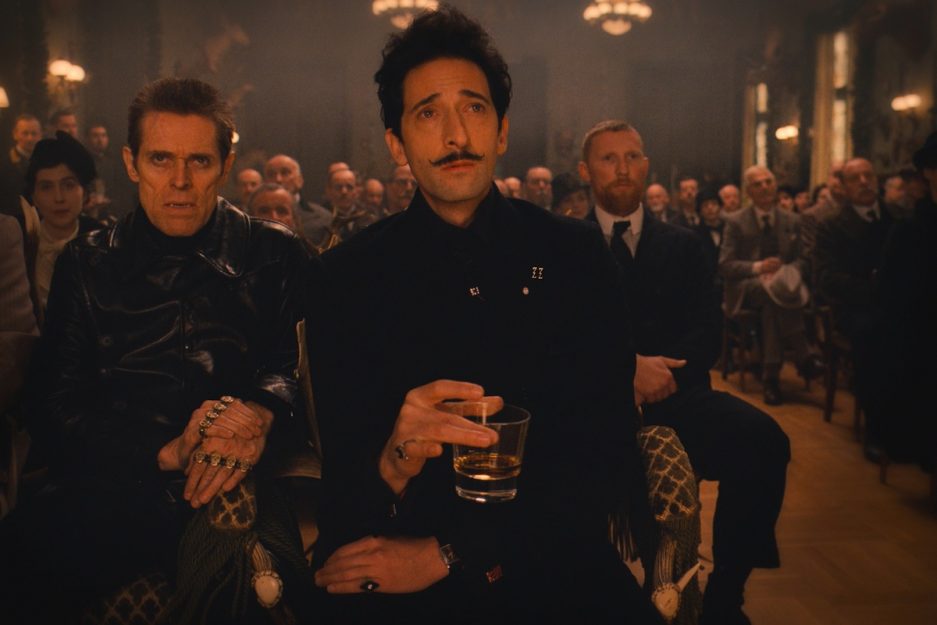 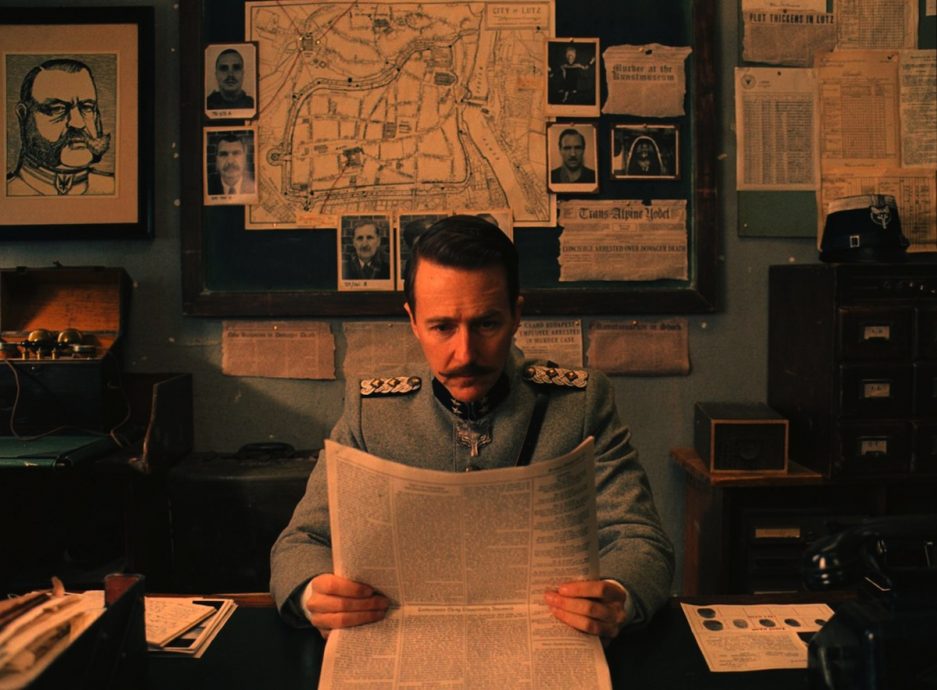 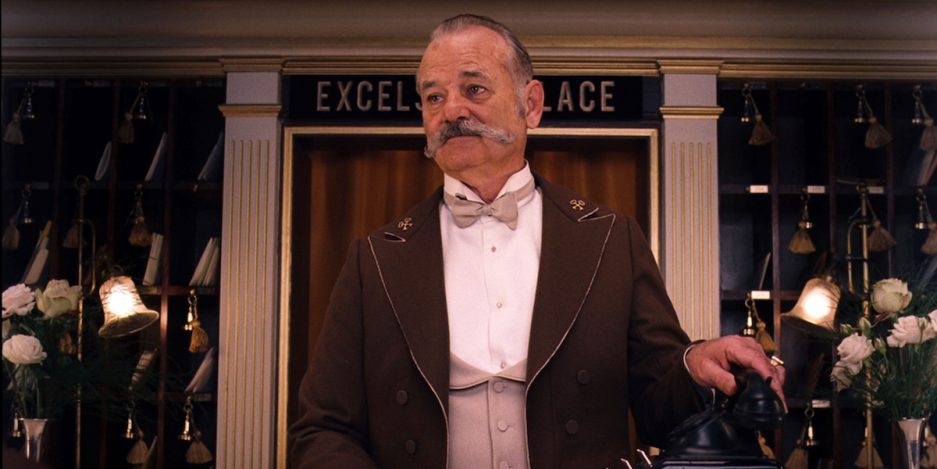 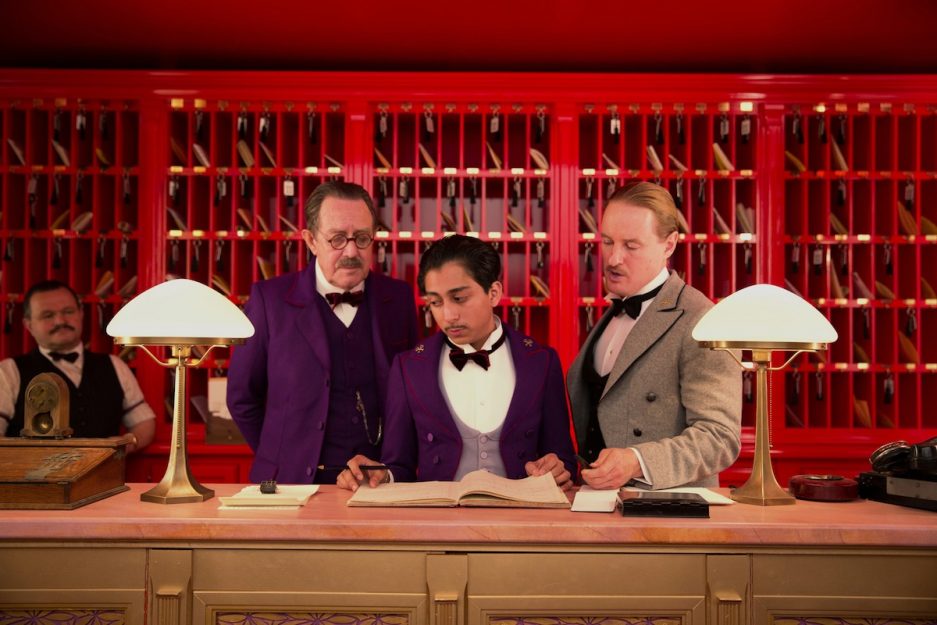 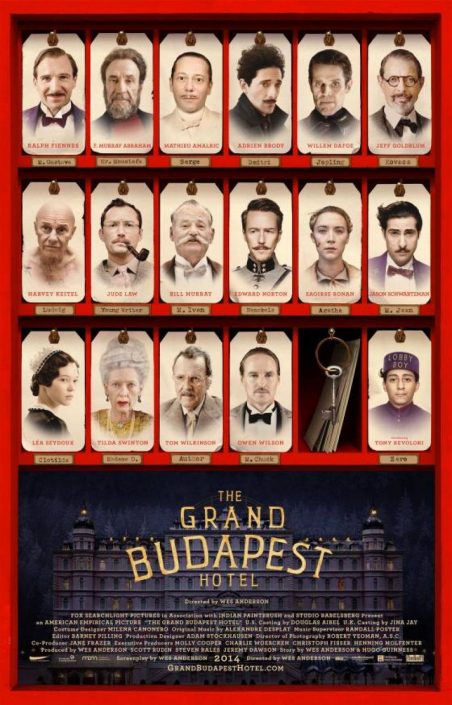 Best Element: Far too many to choose, but it’s absolutely wonderful to see Fiennes and Abraham tearing up the screen again. It’s been far too long, gentlemen.

Worst Element: There aren’t very many females in this particular hotel. A rough count of the primary cast list would have it 14-3 in favor of the XY chromosome. A decidedly unfair ratio, even if one of them is Tilda Swinton.

Sample Dialogue: “You’re looking so well, darling, you really are. I don’t know what sort of cream they put on you down in the morgue, but I want some.”

Should I See It?: Absolutely, positively yes. On the big screen, and with a big crowd of fellow Anderson acolytes who will get every delicate nuance and giggle at every deadpan turn of phrase.