This March, there are several author events in Philadelphia. Here are the five we’re most excited for: 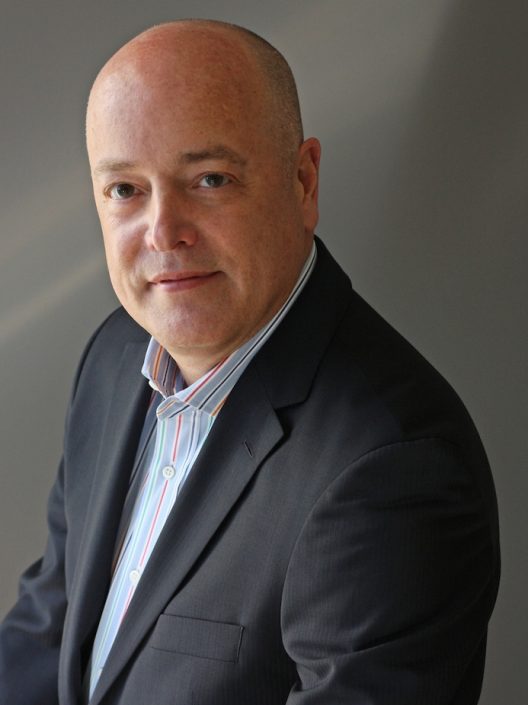 The Book of Matt: Hidden Truths about the Murder of Matthew Shepard

Investigative journalist Stephen Jimenez spent a decade researching the story of Matthew Shepard, a young gay man murdered in Laramie, Wyo. 15 years ago. Shepard’s story was reported around the world and led to a hate crimes bill that President Obama signed in 2009. Jimenez found that Shepard’s story was also one of methamphetamine, and he discovered an apparent cover-up reaching all the way to the White House. Love the political intrigue of Netflix’s House of Cards? Read The Book of Matt: Hidden Truths about the Murder of Matthew Shepard and meet its author at the library. Tuesday, March 11, 7:30 p.m., free, Central Branch of the Free Library, 1901 Vine Street. —Rosella Eleanor Lafevre 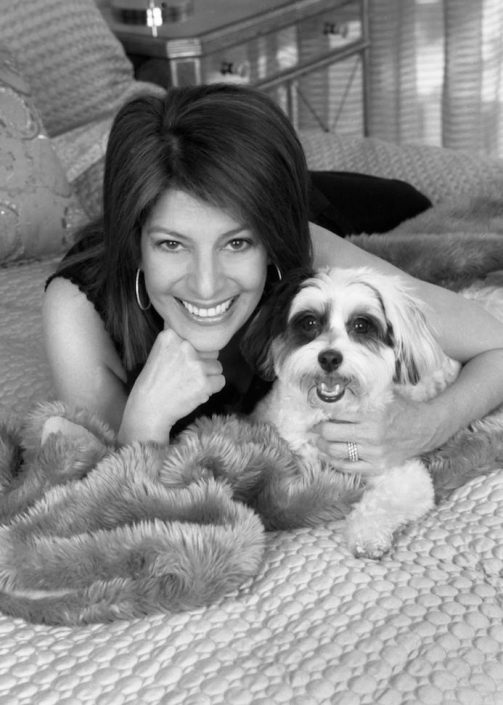 Lisa DePaulo, a magazine writer whose work has appeared in GQ, New York and Vanity Fair, got her start at Philadelphia magazine. She wrote our September cover story about Julia Law, a young paralegal found dead in defense attorney Chuck Peruto’s house. Police suspected Peruto, Law’s boss and lover, in her death. DePaulo’s cover story was also published as an eBook. If you enjoyed The Dead Girl in the Bathtub, you’ll enjoy meeting the effervescent woman who wrote it. Monday, March 17, noon, free (RSVP to wh@writing.upenn.edu or 215-746-7636), Kelly Writers House Arts Café, 3805 Locust Walk. 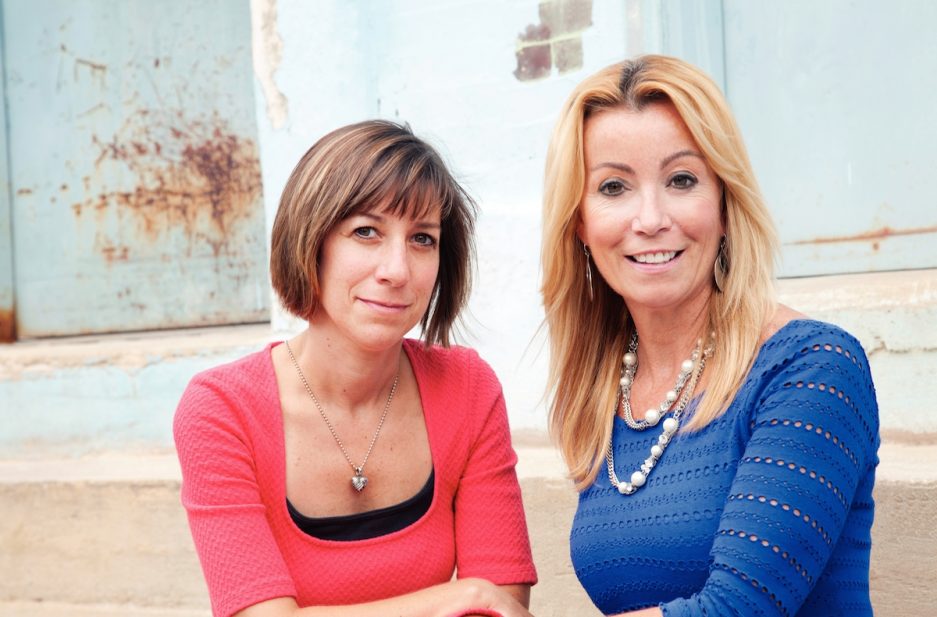 Benny Martinez, an active informant brought his story — and accusations of police corruption — to Daily News’s Wendy Ruderman, who brought Editor Barbara Laker in on the story. What they unearthed rocked the police force and led to a 10-month series in the Daily News. “Tainted Justice” led to an FBI probe and the review of hundreds of criminal cases in Philadelphia. Ruderman and Laker won the 2010 Pulitzer Prize for investigative reporting for the series. In their new book Busted: A Tale of Corruption and Betrayal in the City of Brotherly Love, Ruderman and Laker recount the reporting process — the good, the bad and the scary. Ruderman and Laker are lively, fun characters who will make for a great evening at the library. Tuesday, March 18, 7:30 p.m., free, Central Branch of the Free Library, 1901 Vine Street. 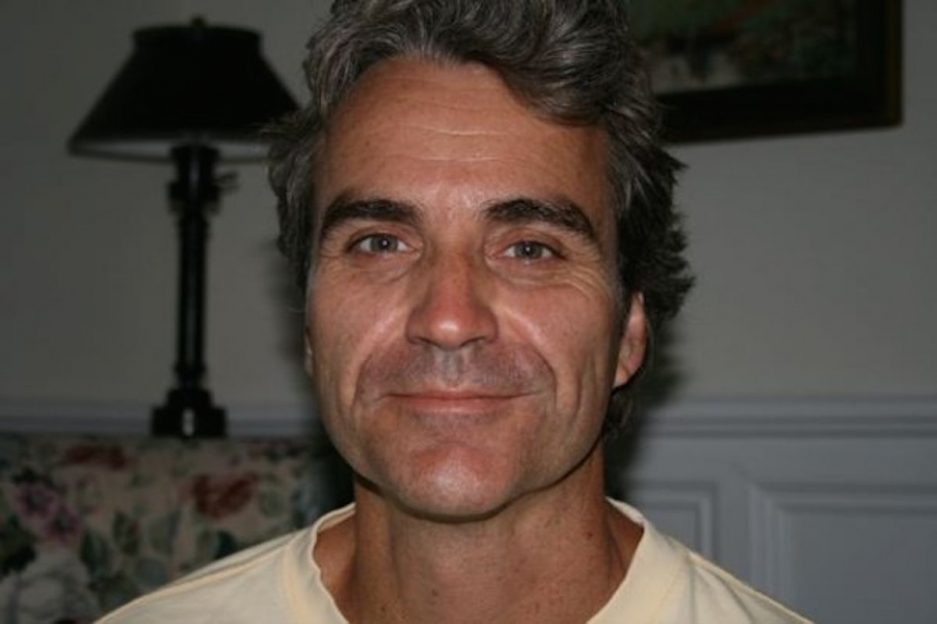 Journalist Tom Junod has written for Esquire magazine since 1997, when he followed editor David Granger to the magazine from GQ. Junod has produced important works at Esquire, including, “The Falling Man,” “The Rapist Says He's Sorry,” and a 2001 piece on R.E.M. lead singer Michael Stipe, in which he satirically fabricated information. Thursday, March 19, 12:00 p.m., free (RSVP to wh@writing.upenn.edu or 215-746-7636), Kelly Writers House Arts Café, 3805 Locust Walk. 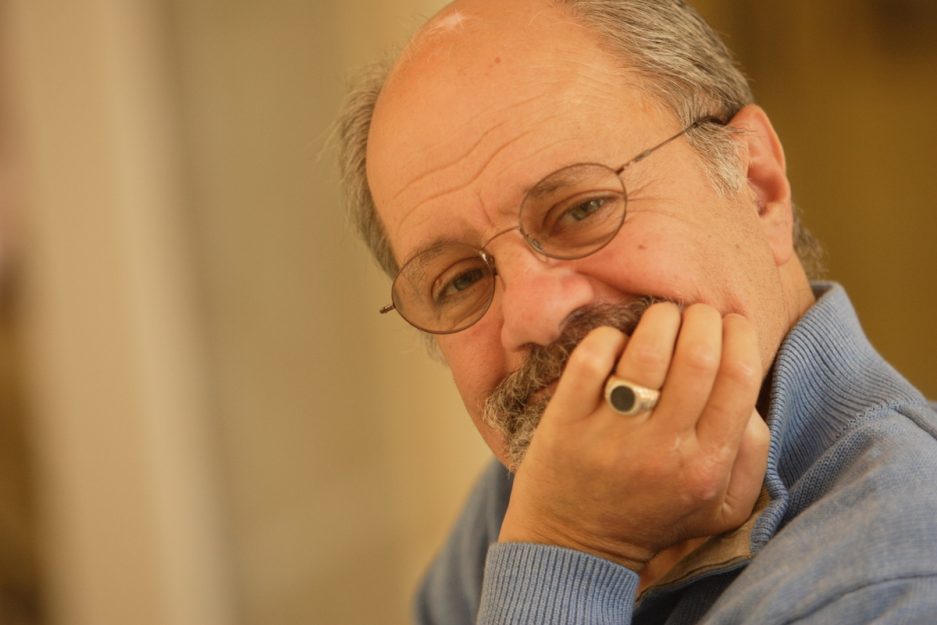 Daniel Gottlieb, a Philadelphia-based psychotherapist who has authored several books including The Wisdom We're Born With: Restoring Our Faith in Ourselves, will share the evening with Ellen Bass, a poet and the author of Like a Beggar. They’ll each read from their books, and talk about their personal experiences. Gottlieb, a quadriplegic, should be particularly compelling as he shares his thoughts on breaking habits, calming the unquiet mind, reconnecting with our emotions, living in the moment and the importance of love. Monday, March 31, 6:30 p.m., free, Barnes & Noble, 1805 Walnut Street.