Feb. 25: “Out in the cold with our production designer.”

A few weeks ago we reported that M. Night Shyamalan will re-team with Bruce Willis for the locally set film Labor of Love, but before he starts on that, the Philly director has a “microfilm” to get out of the way first.

Shyamalan’s Twitter feed has been all abuzz with news about a small-budget flick he’s filming in town called Sundowning, which only has a cast and crew of 10. Slashfilm.com suggests that Bruce Willis and Denzel Washington may make an appearance in it, but that’s not confirmed.

He started tweeting about it on Feb. 14, which, if you’ll remember, was in the midst of Winter Storm Pax. Here’s what we know about it so far:

In Philly, under a foot of snow. Crews digging out to get to our house where we are shooting the microfilm.

Principal Photography begins on February 19th. Did my final tweaks to the script in my snowbound state yesterday. — M. Night Shyamalan (@MNightShyamalan) February 14, 2014

Btw had a read thru with the cast. It was the smallest table of any movie. About ten of us in a small room at at hotel. Amazing! — M. Night Shyamalan (@MNightShyamalan) February 14, 2014

The cast is sensational. The performances were so captivating. I was walking on air as I went home. I hope I don’t screw this up.
— M. Night Shyamalan (@MNightShyamalan) February 14, 2014

He also snapped and shared these photos from the set. 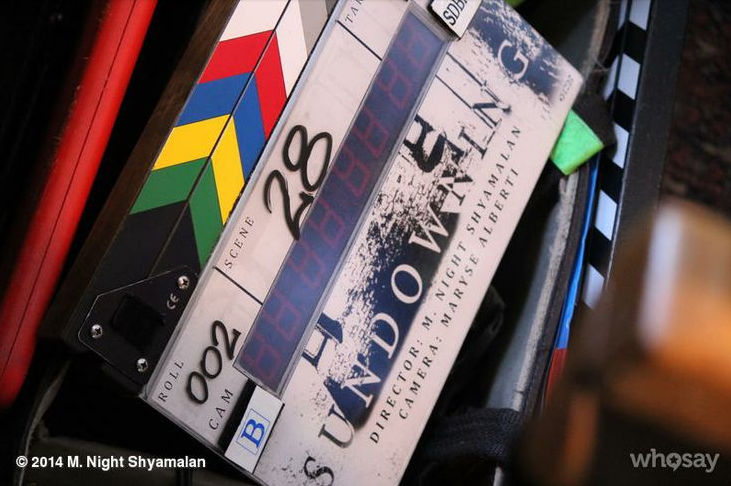 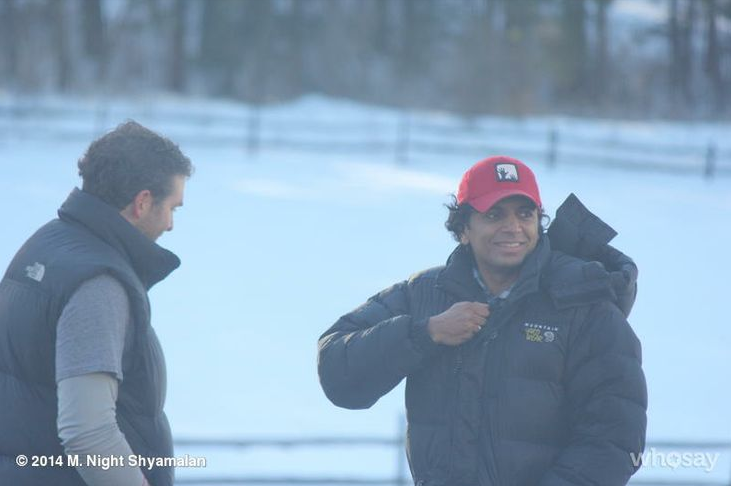 Feb. 25: "Out in the cold with our production designer." 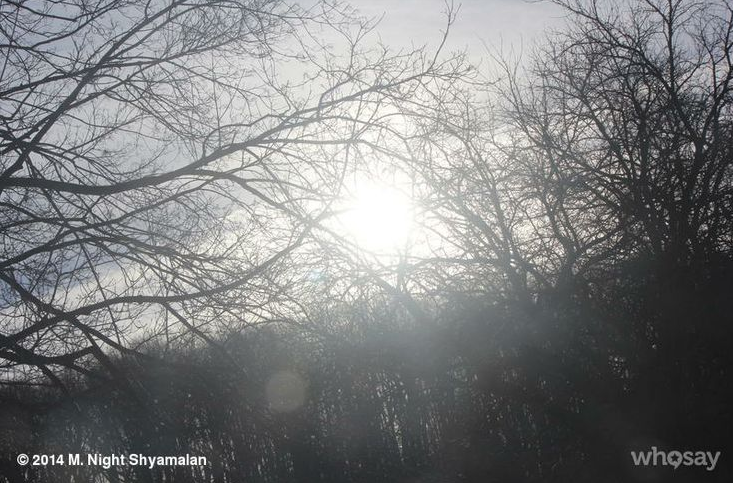 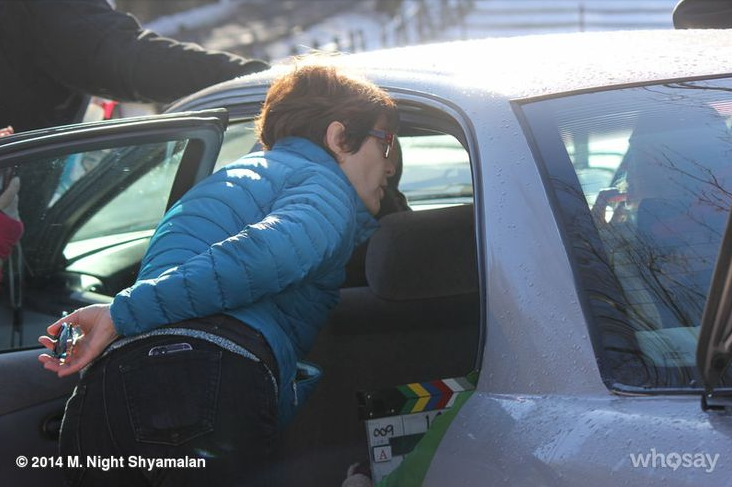 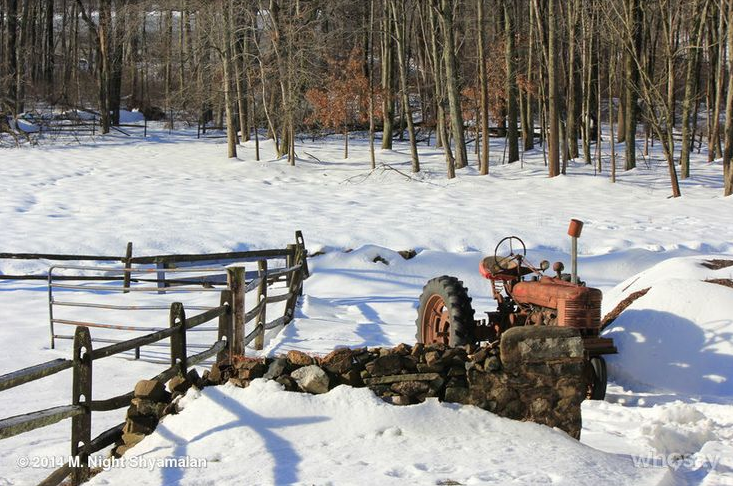