Fun and real estate, wrapped up in one. Last night I went to a Vertical Block Party in the new building on Chestnut and 15th – the Avenir. The building features sleek apartments — ranging from “flats” (just 300 square feet) and studios to one- and two-bedroom (835 square feet) units — as well as amenities like a screening room, a community room and a state-of-the-art exercise facility, as well as several “Think Rooms” for studying or for zen moments I imagine.

The party was open to influencers, and business leaders who enjoyed local bites and spirits. Avenir promotes itself as “micro living” at it’s best, but it didn’t feel claustrophobic, and 300 square feet didn’t seem as small as that number. (Be forewarned, micro living doesn’t mean micro rents.)

The location of Avenir is sweet, across from City Hall and Dilworth Park, near public transportation and a few blocks from the mega chic shopping on Walnut Street as well as a stones throw from the Shops of Liberty, where it was just announced the new Bloomingdale’s Outlet will be opening. 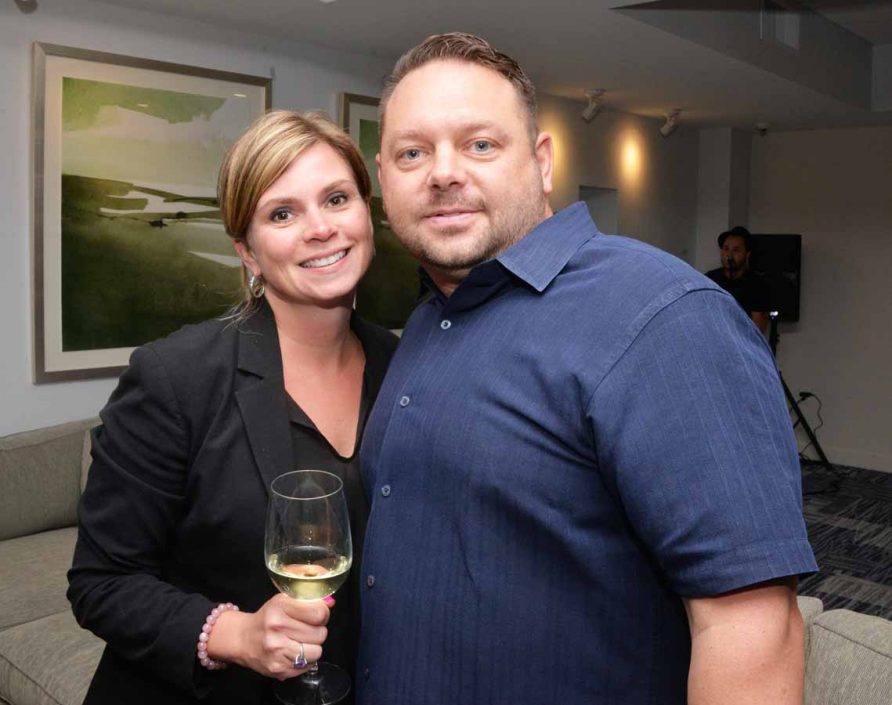 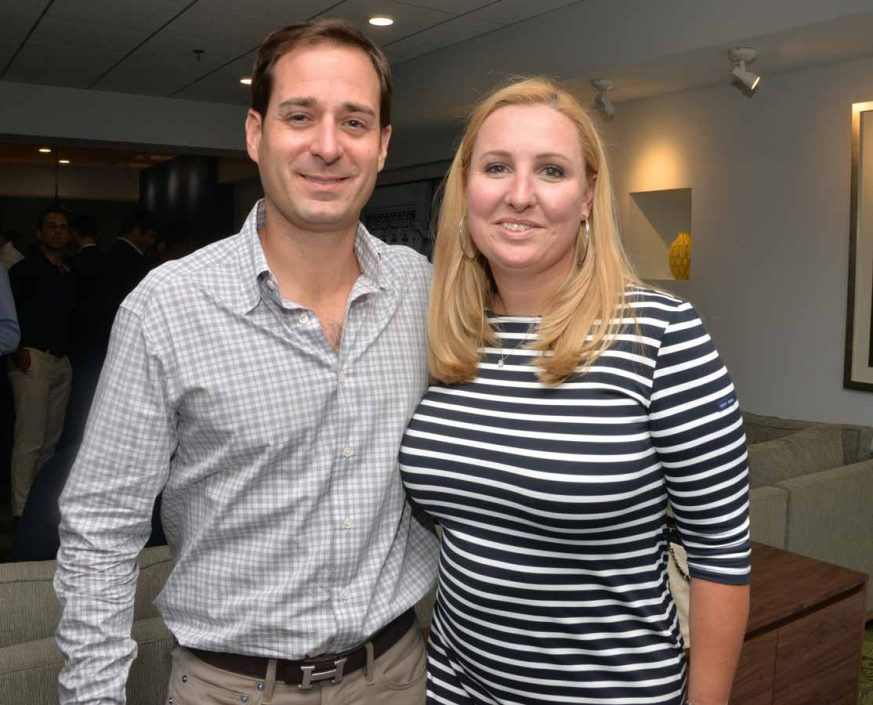 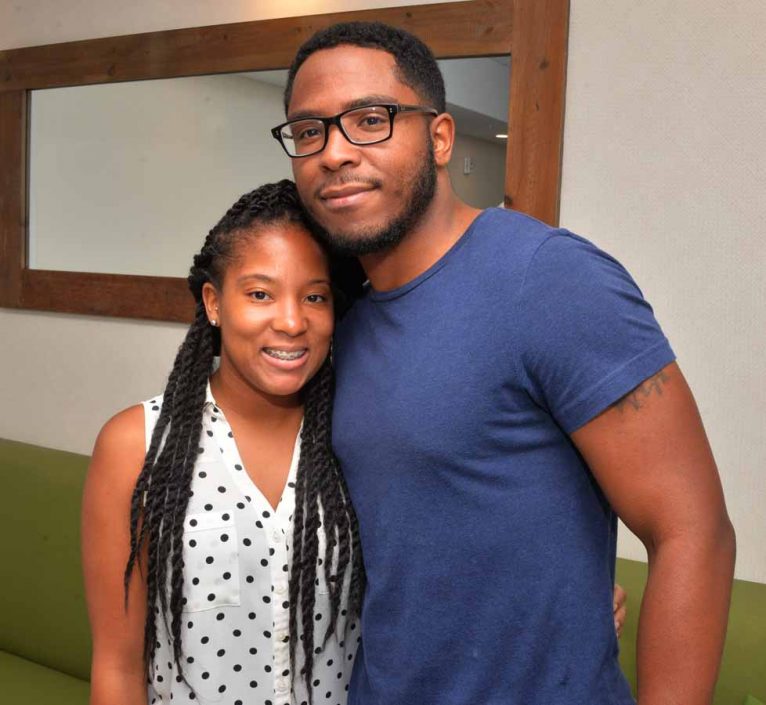 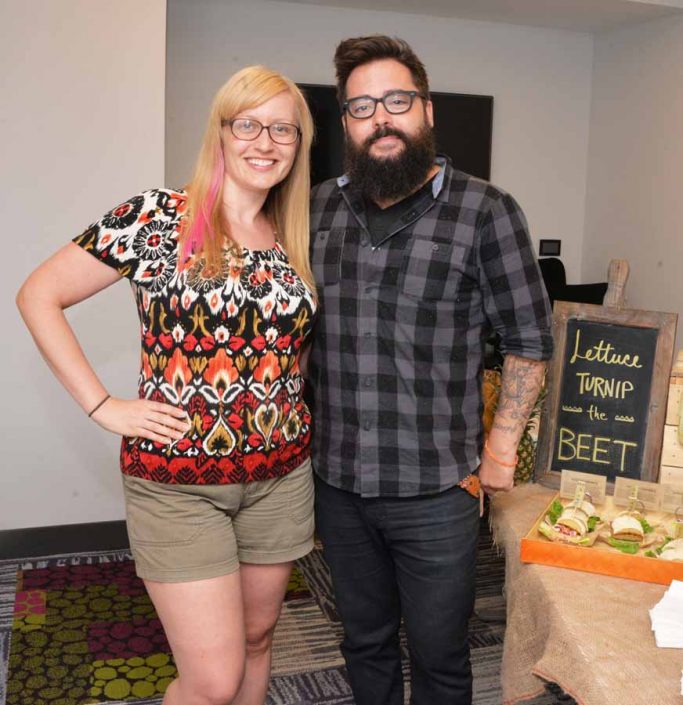 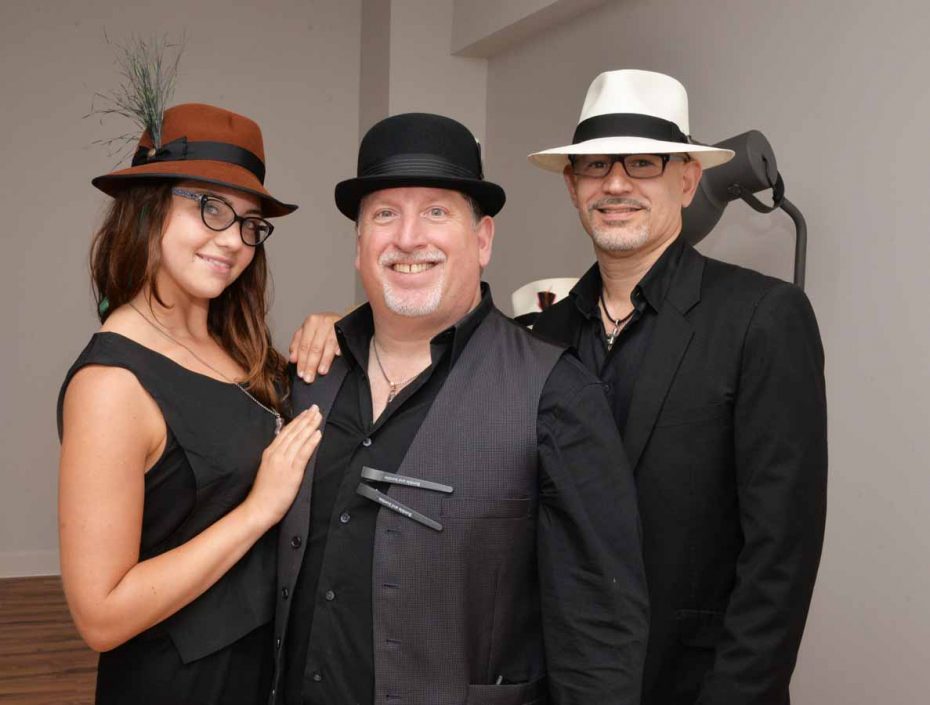 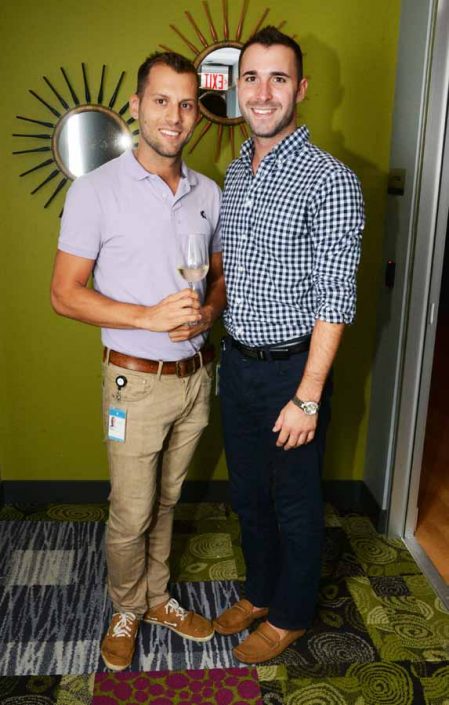 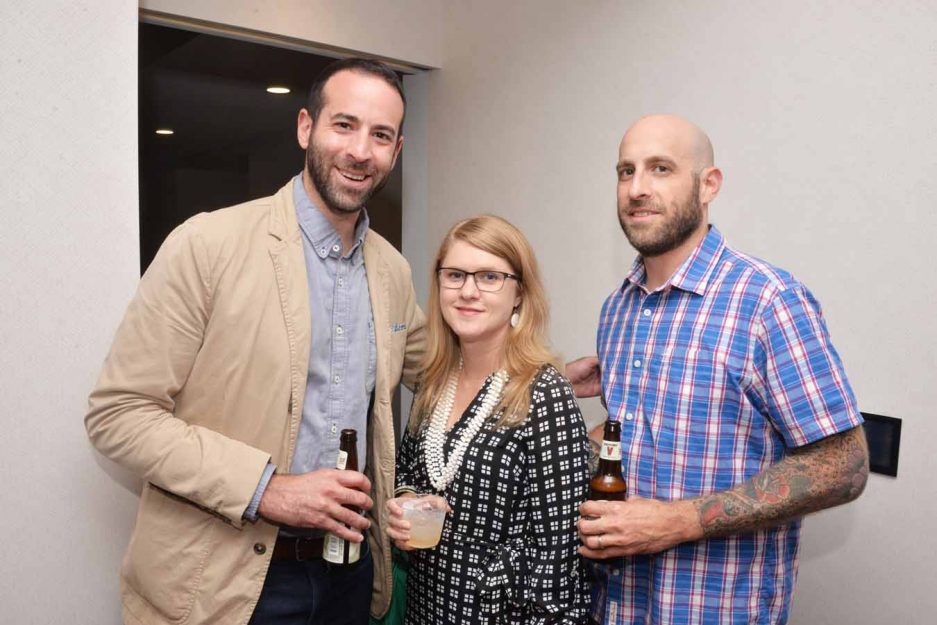 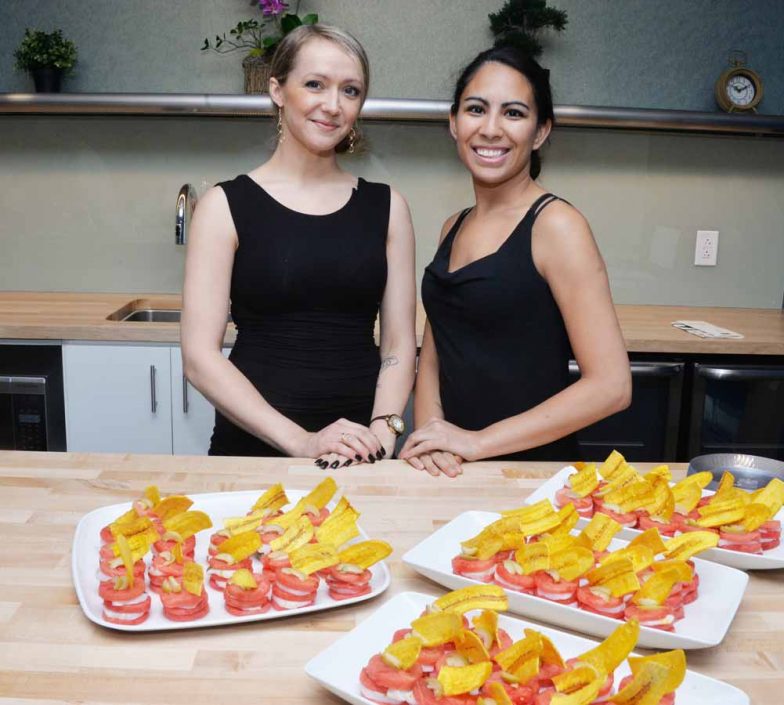 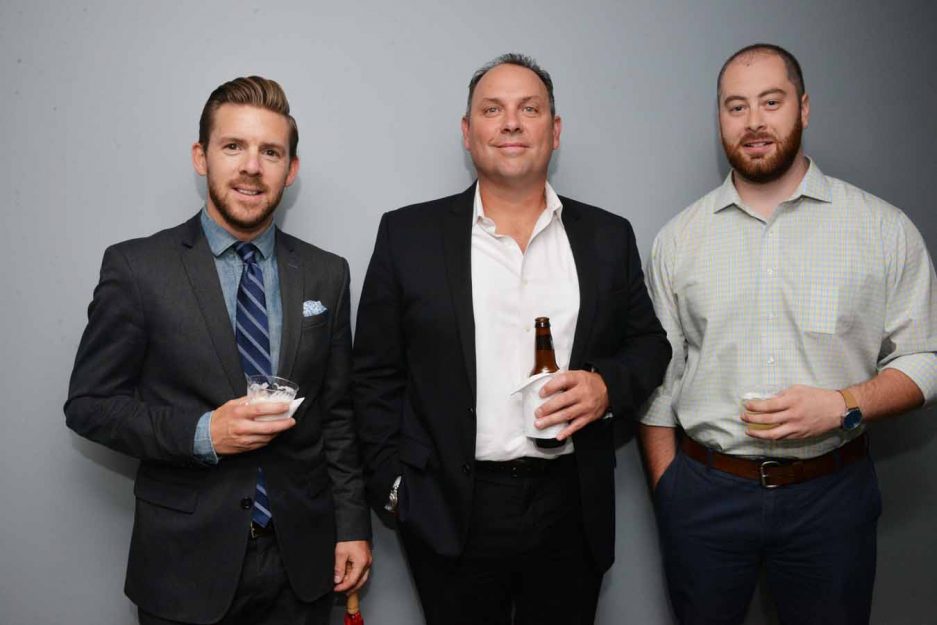 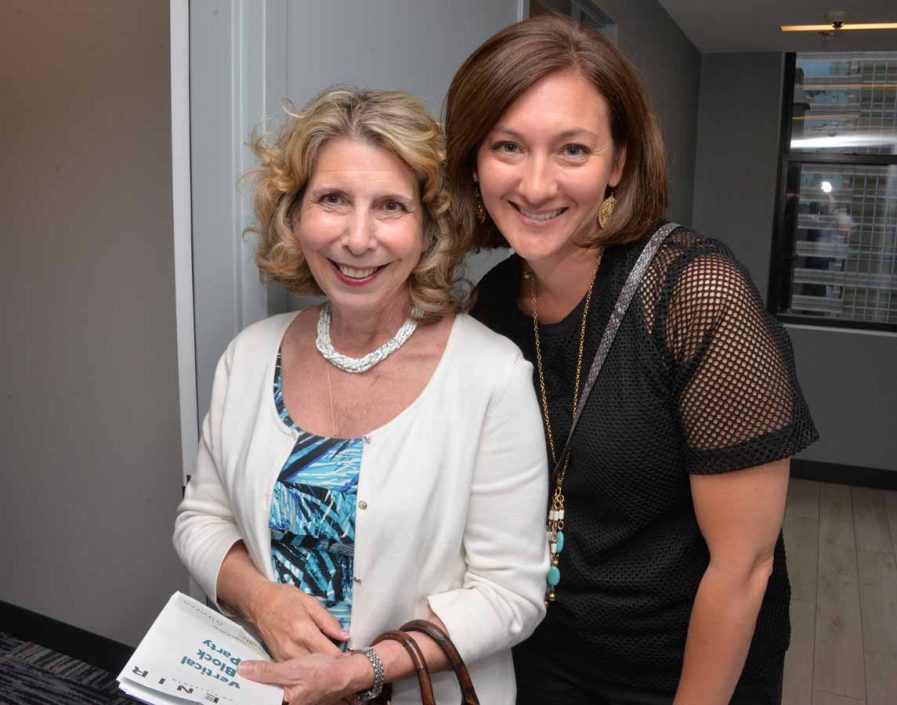 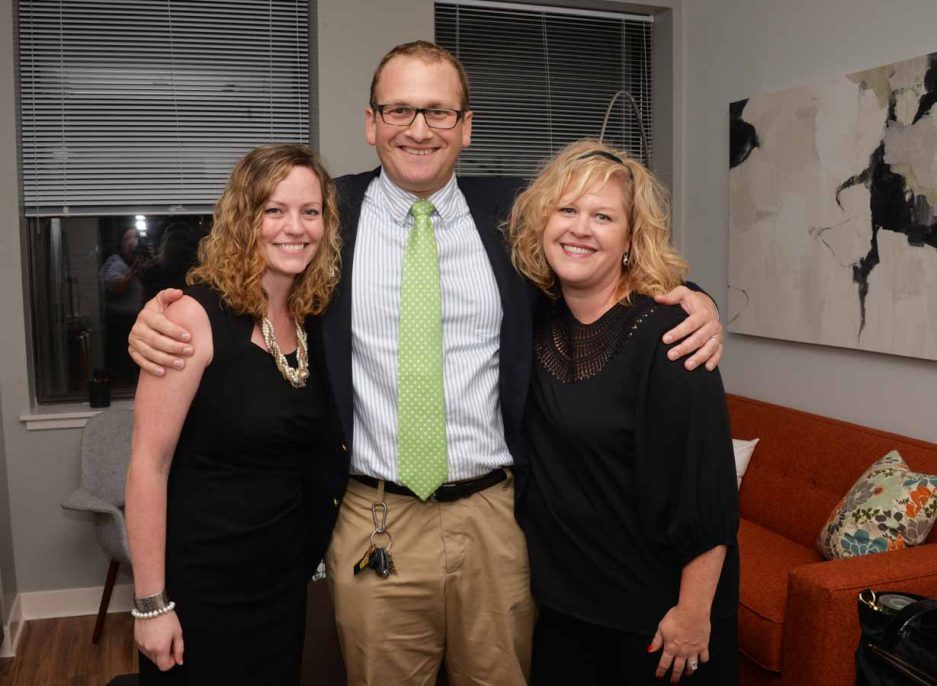 From left: Kristen McLaughlin, Andrew Phillips, and Sara McDonnell in a 300-ft studio. 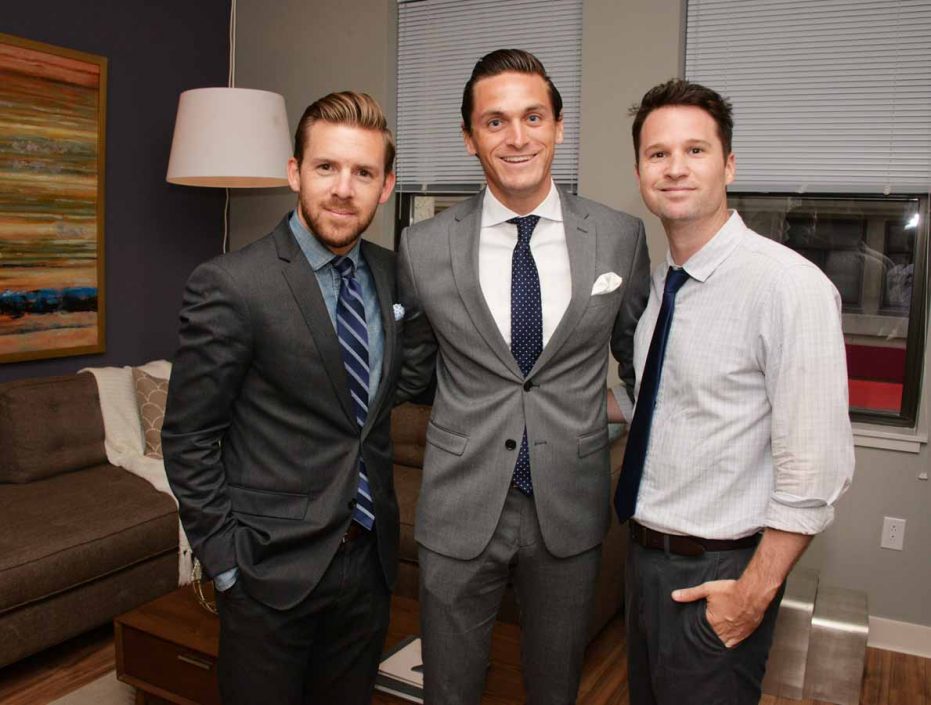 From left: Lee Senior, Ben Cutler, and Jeff Kremzier in a two-bedroom with a view of Chestnut Street.