Celebrating history with the dulcet tones of Harry Connick Jr. This past Saturday, more than 1200 alumni, faculty, and dignitaries attended the 250th Celebration Gala for the Raymond and Ruth Perelman School of Medicine — also known as Penn Med — held at the top of the Philadelphia Art Museum steps in the largest tent that’s ever been erected at that location.

It was an evening like no other filled with warm memories, reunions among faculty and alumni, and a concert by Harry Connick Jr., and grand fireworks display to cap-off the evening. The evening began with a cocktail party inside the Art Museum, where guests enjoyed pass hor d’oeuvres and cocktails. At 7:30pm, bagpipes made their way down the grand staircase guiding guests through the front doors and into the tent for dinner and the program, which included honoring a remarkable video called “The First”, which noted many of the remarkable achievements of the University of Pennsylvania’s school of medicine — including being the first medical school in the country. After the gala dinner, guests returned to the Grand Hall of the Art Museum for a dance party, and a VIP meet-and-greet with Connick. 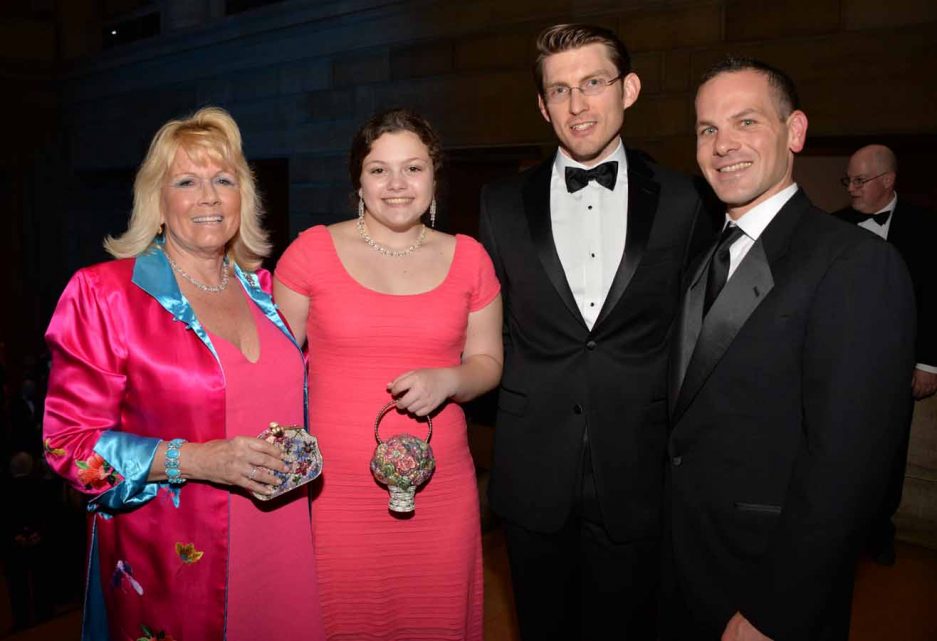 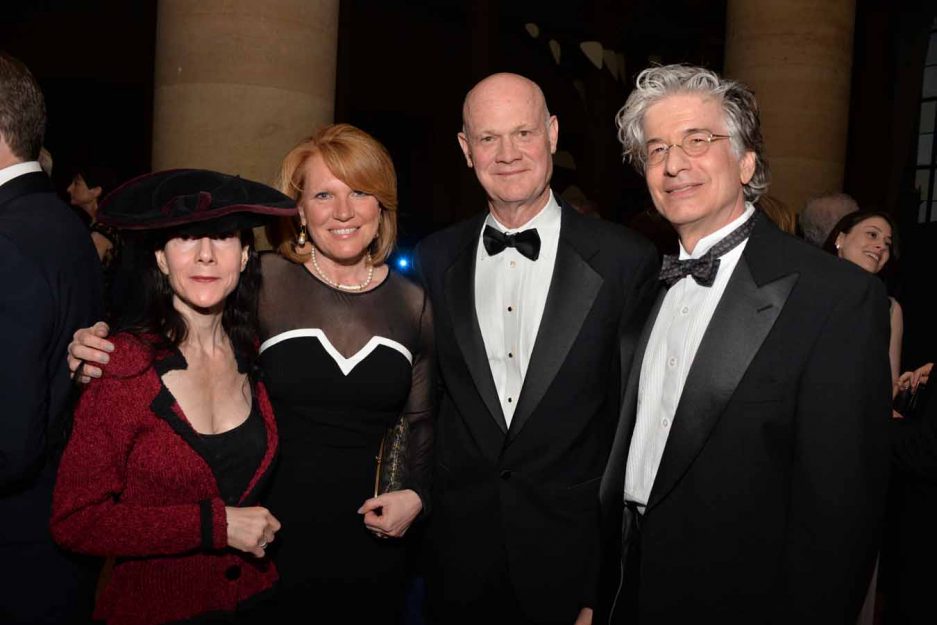 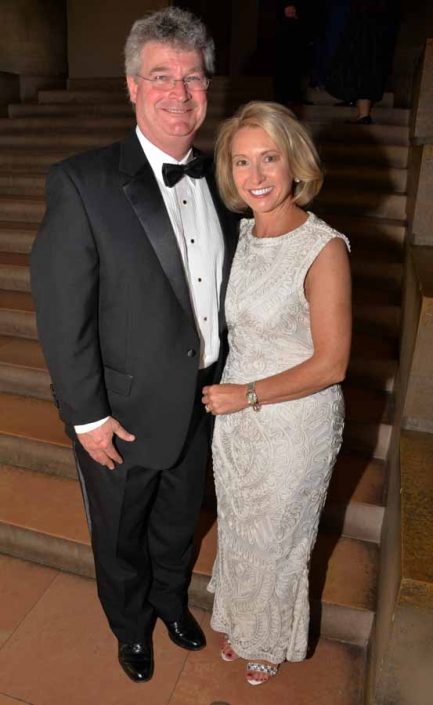 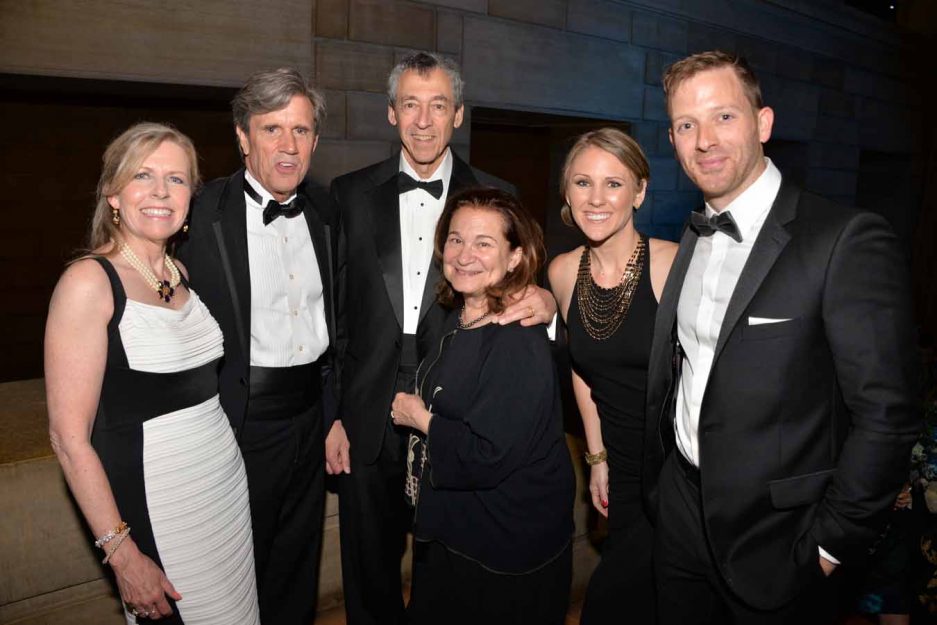 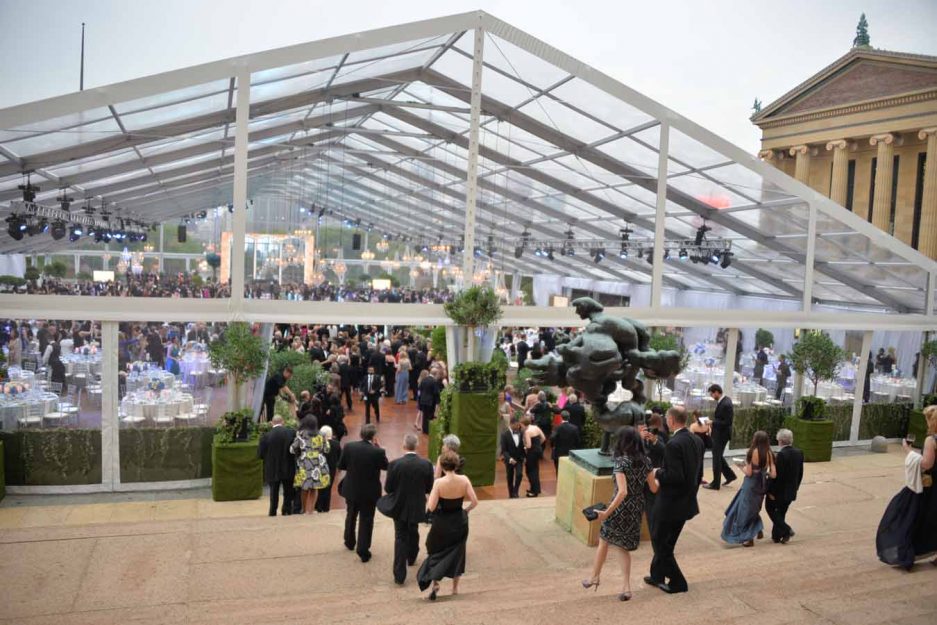 1,200 guests filed into the largest tented event that ever was built on the Art Museum Steps. The tent covered the entire area on the top of the steps. Word is EventQuip, who installed the party tent, had it shipped over from Germany, as there was none large enough in the States available during this time period. 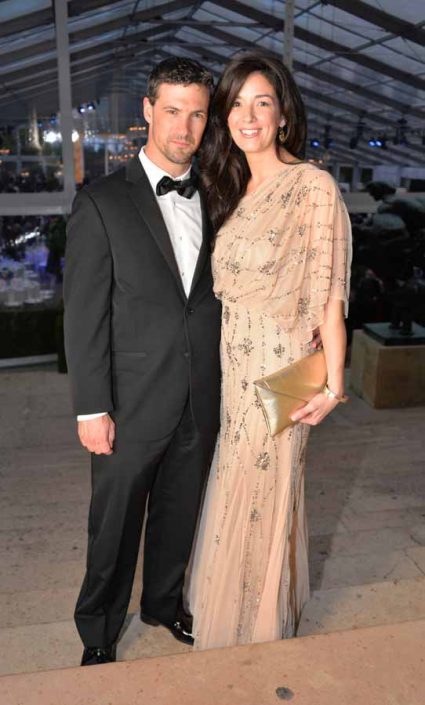 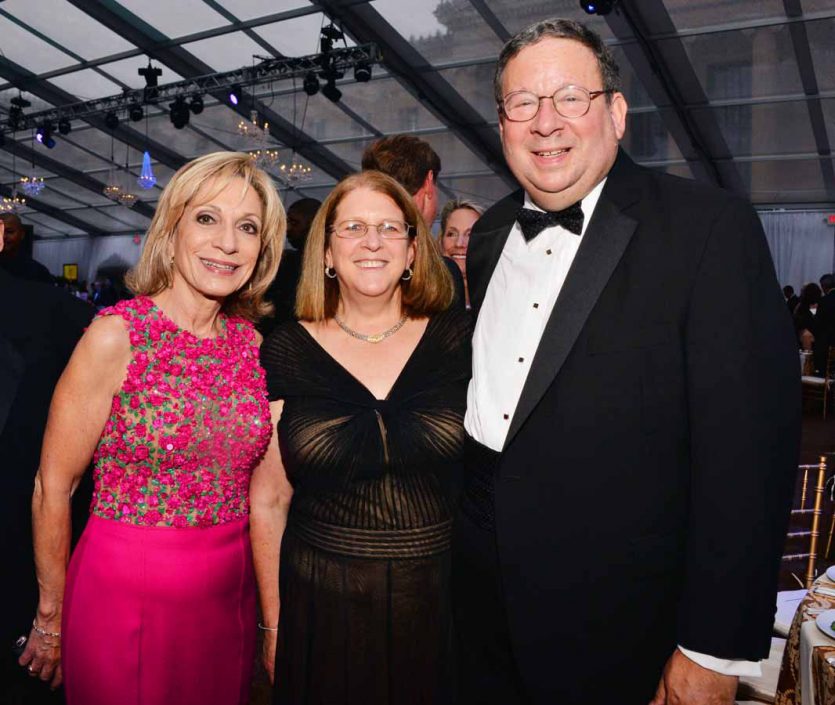 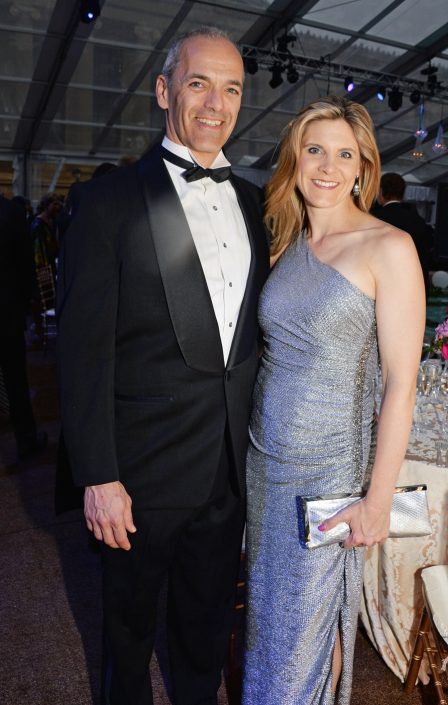 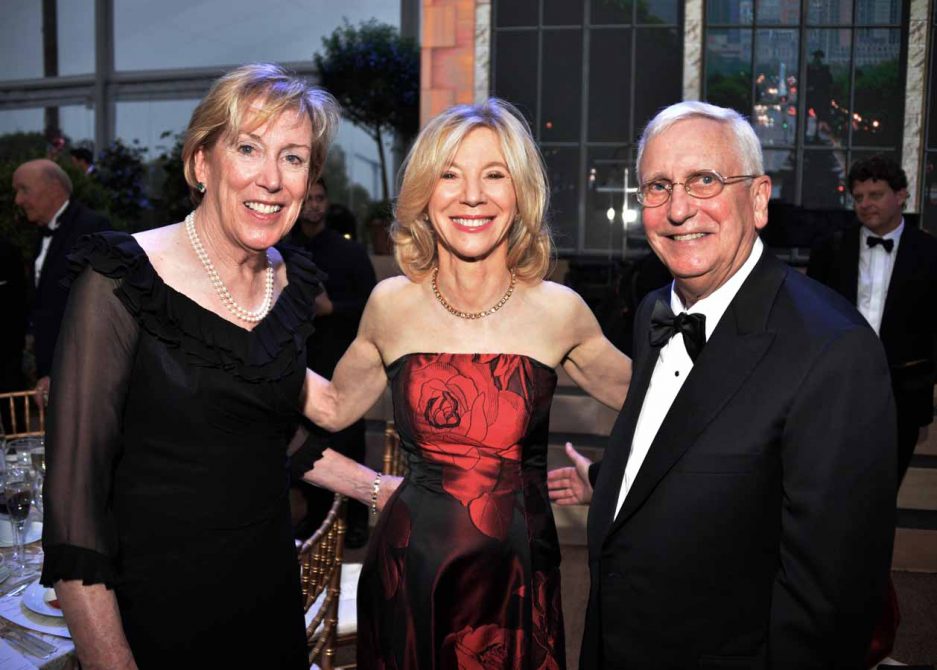 Judy and John Glick with Amy Gutmann, center, president of the University of Pennsylvania. 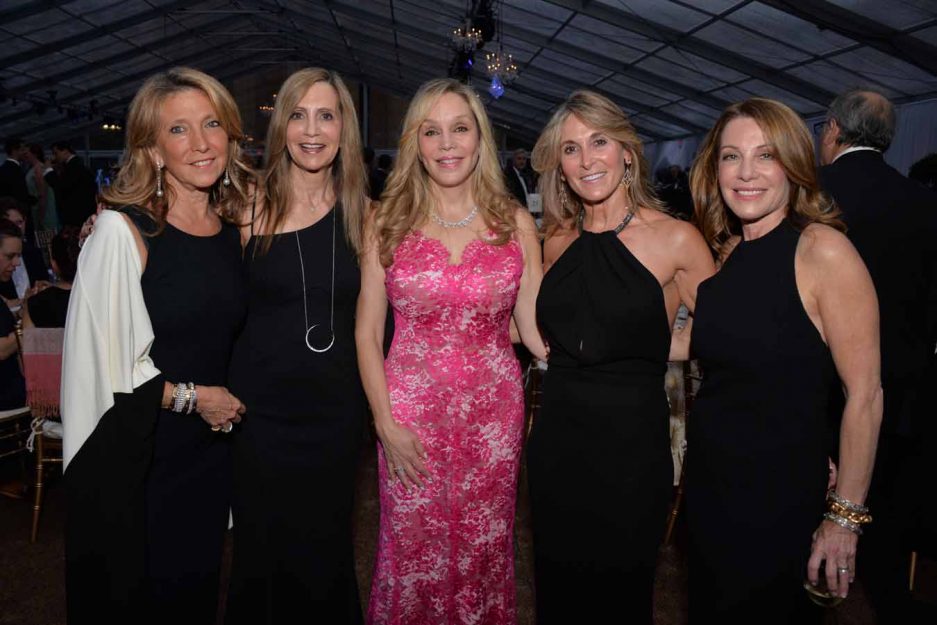 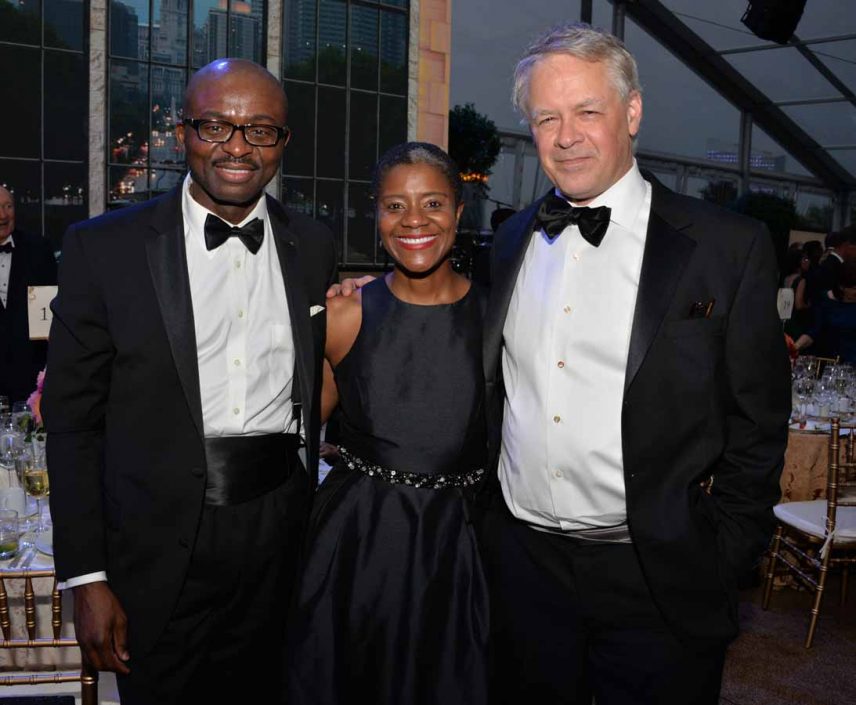 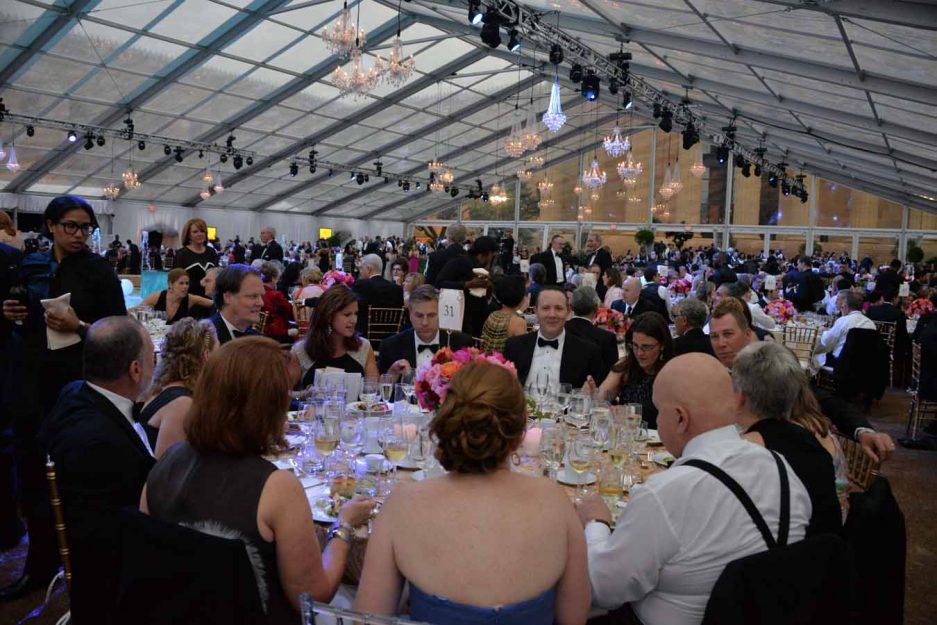 Catering was by Stephen STARR Events, tablescapes by Table Art. 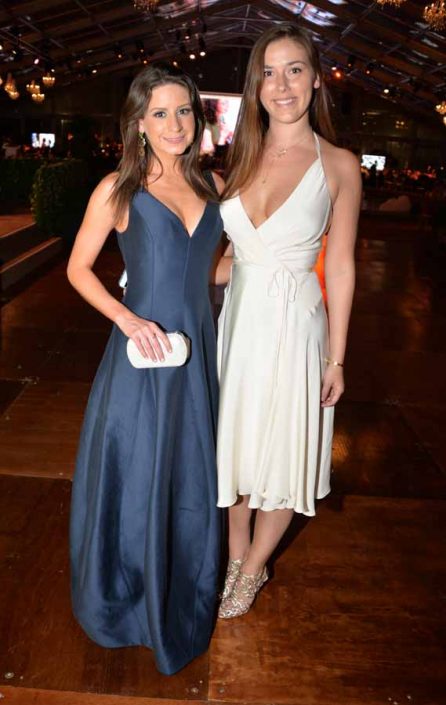 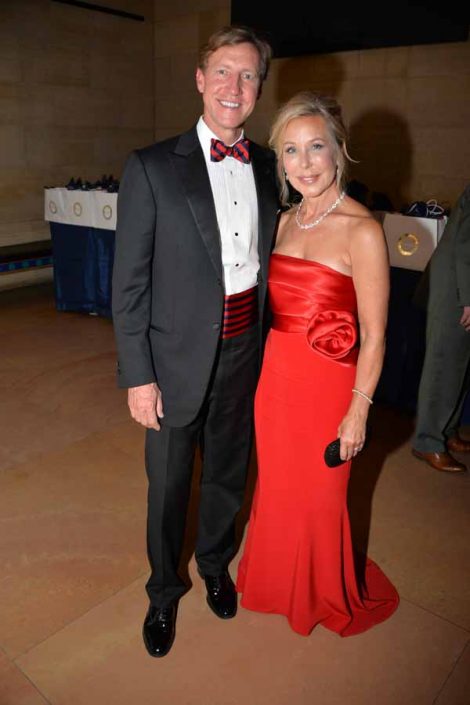 J. Larry Jameson, dean of the Perelman School of Medicine at the University of Pennsylvania, and Michelle Jameson. 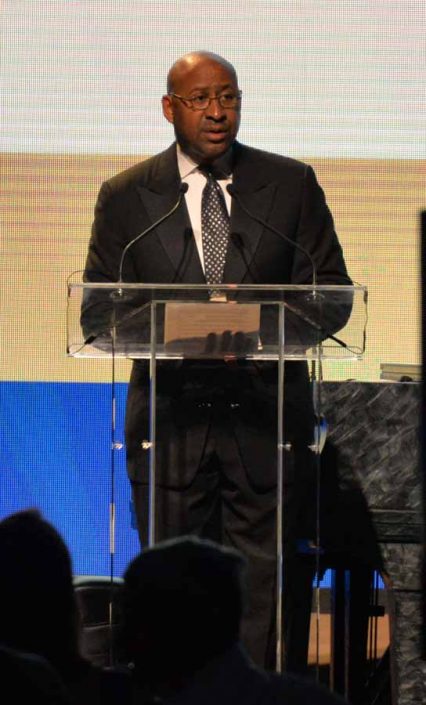 Mayor Michael Nutter, a Penn grad, took a moment to thank those first responders and medical teams who cared for the victims of Amtrak 188 earlier in the week. He spoke of the wonderful virtues and contributions Penn has given to Philadelphia, and the world. 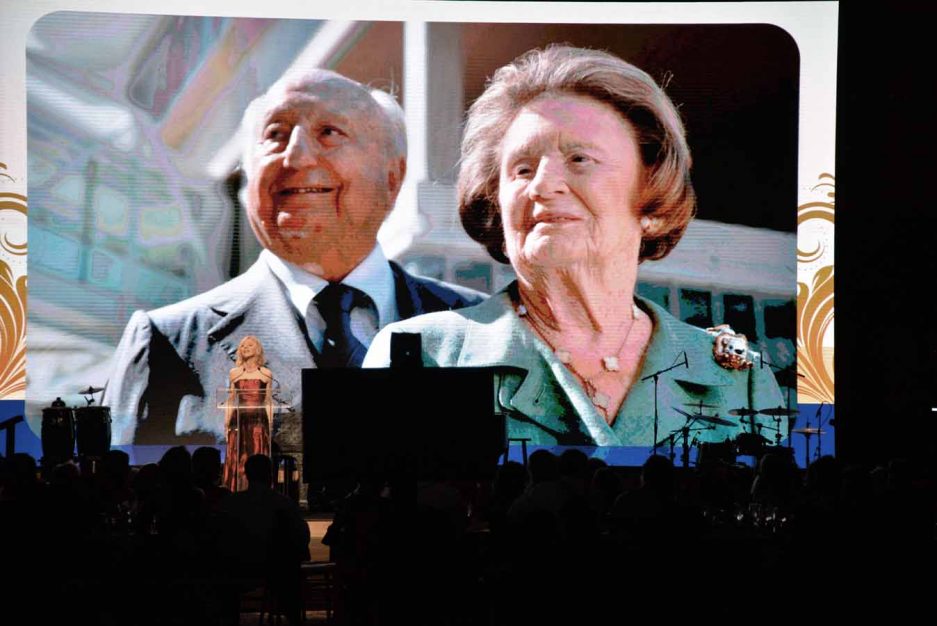 Amy Gutmann, paid tribute to Raymond and Ruth Perelman. Their generous donation led to the medical school being named for them. Ray Perelman in the audience, and was honorary chairman for the gala. 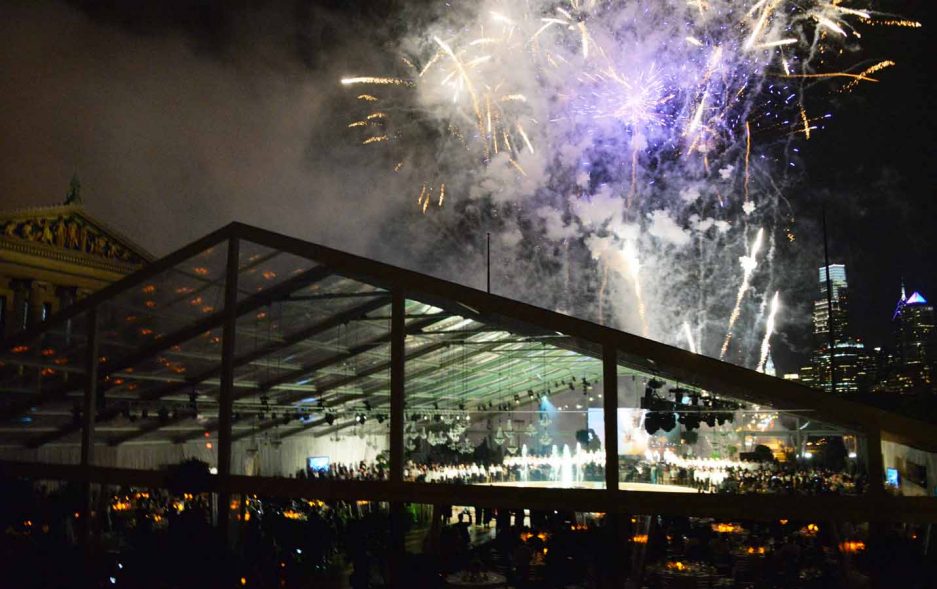 When Connick was done his set, The Perelman School Anniversary Gala All Star Chorus entered the tent singing "One Voice", as fireworks were set off. A magnificent ending, to a spectacular 250th Celebration Gala for the Raymond and Ruth Perelman School of Medicine. 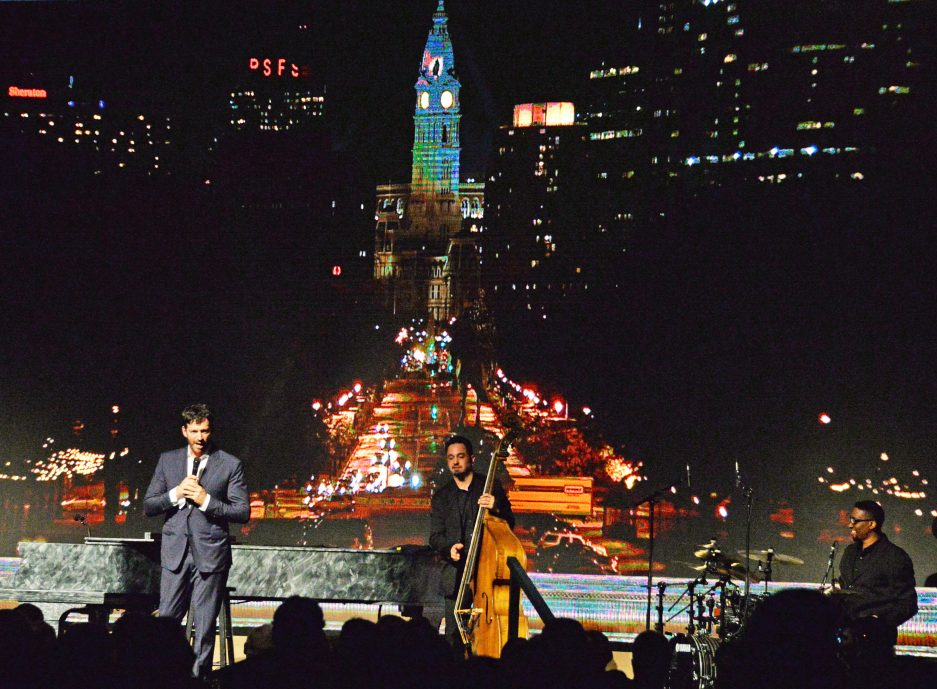 Harry Connick Jr. sings on the steps of the Philadelphia Art Museum.