Showing off the talents of Philly's brightest aspiring stars with The Broadway Dreams Foundation. Vicki and Chris Le Vine, along with The Broadway Dreams Foundation (BDF), hosted the Fifth Annual White Christmas at Sweetwater Farm and Grace Winery (50 Sweetwater Road, Glen Mills, PA) on Sunday, December 14, 2014. The festive old fashioned piano party and cabaret featured performances by Broadway’s brightest stars (some of who took the night off from Broadway to be there.) and talented Philadelphia area BDF students (who have dreams of reaching Broadway one day.) Each year hundreds of students received valuable musical theatre training through BDF programs offered in partnership with Philadelphia’s Kimmel Center for the Performing Arts

The BDF program is also offered in other cities around the country, but the Philadelphia program is the largest.

The Broadway Dreams Foundation is a non-profit organization dedicated to training, mentoring and providing career opportunities to the next generation of musical theater performers. Intensive programs are offered nationally throughout the year, led by an exceptional faculty of high-profile Broadway professionals. BDF offers significant scholarships to hundreds of participants each year, ensuring that all qualified students are able to realize their Broadway dreams regardless of their financial status. 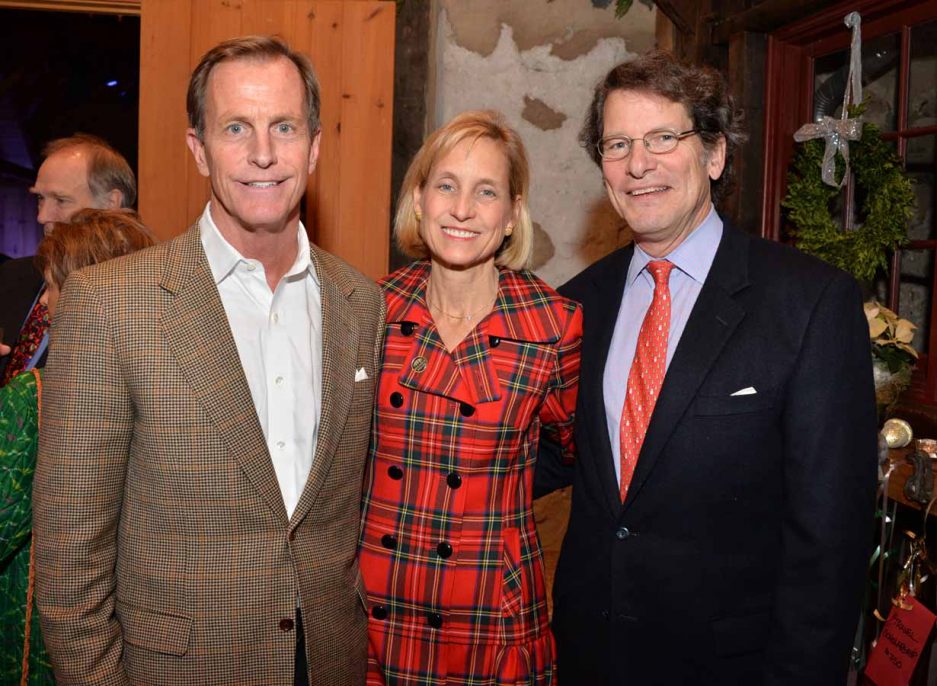 From left, Chris and Vicki Le Vine and Franny Abbott. 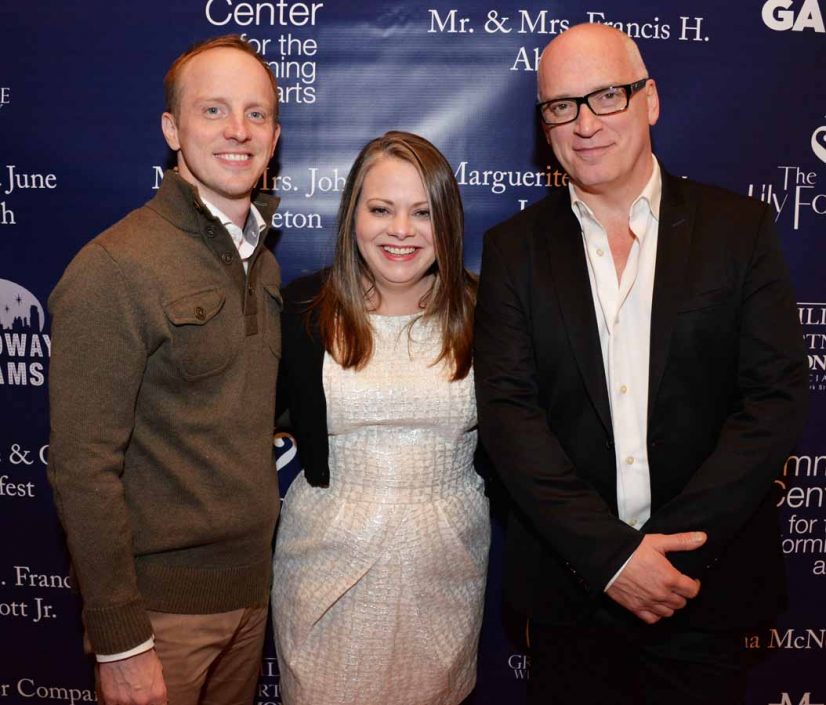 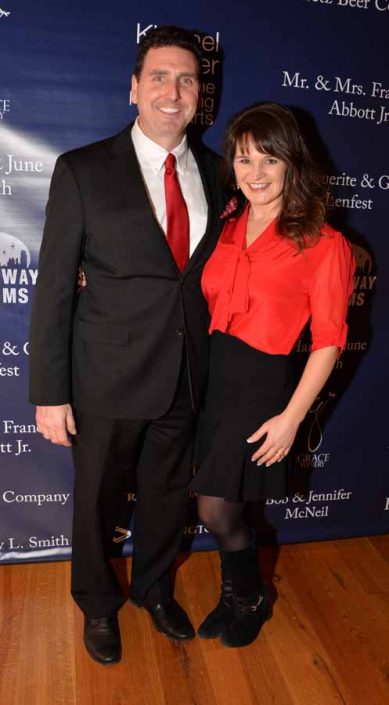 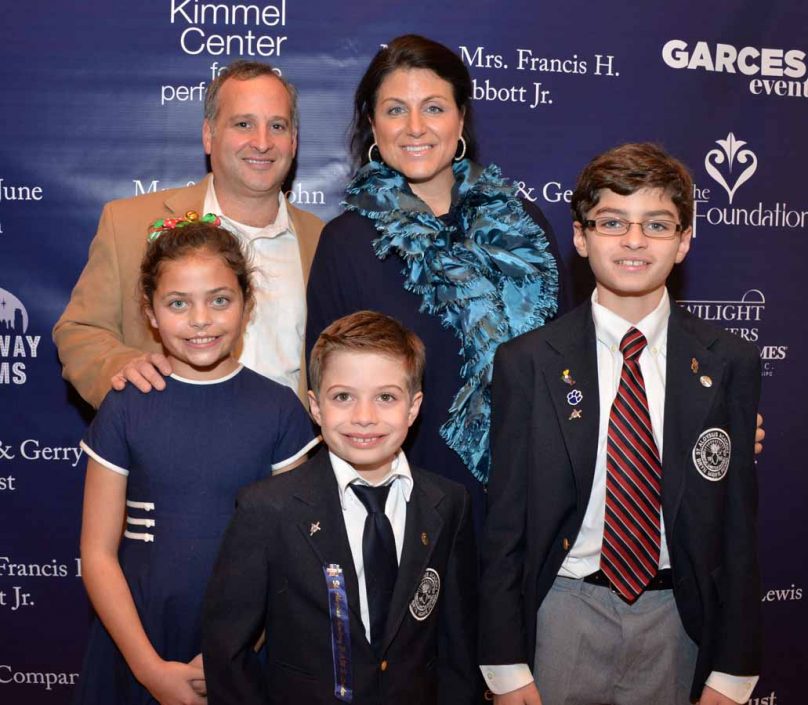 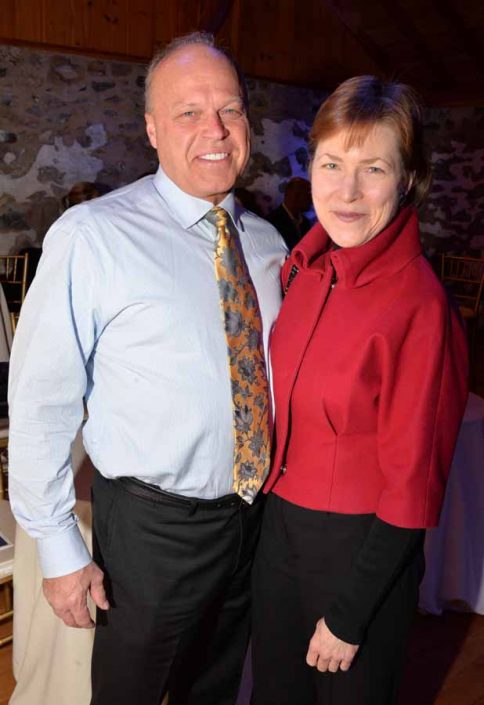 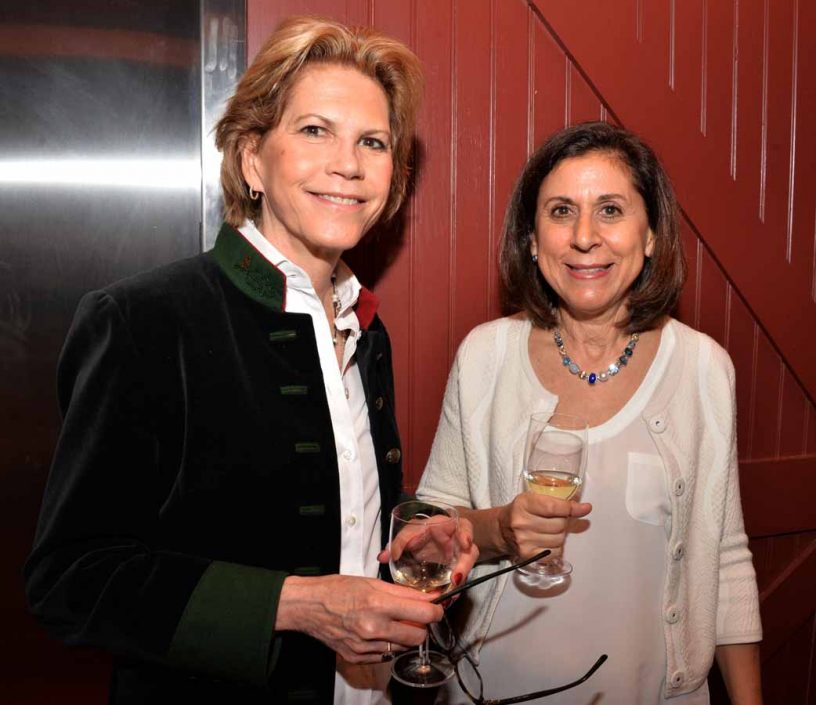 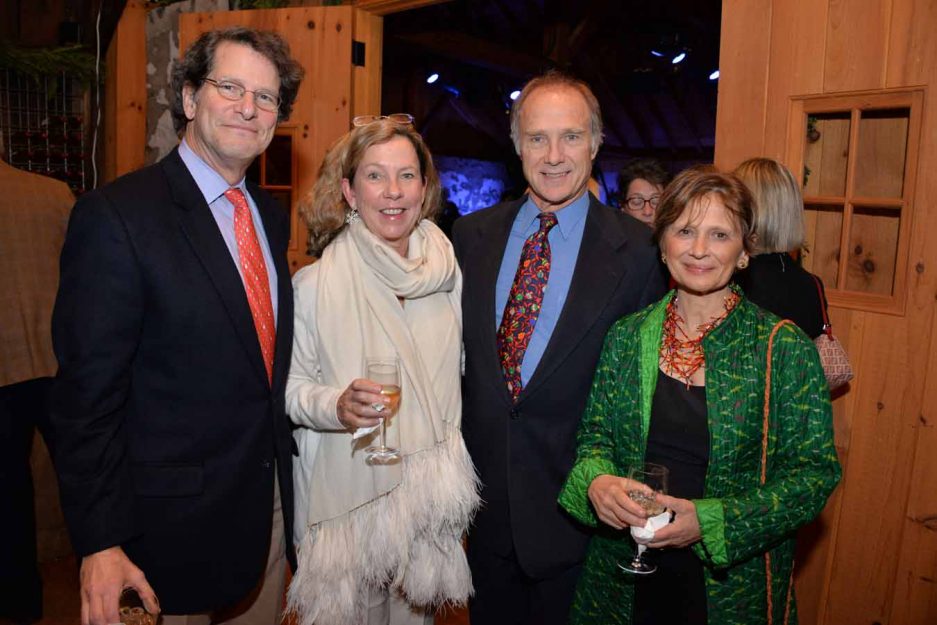 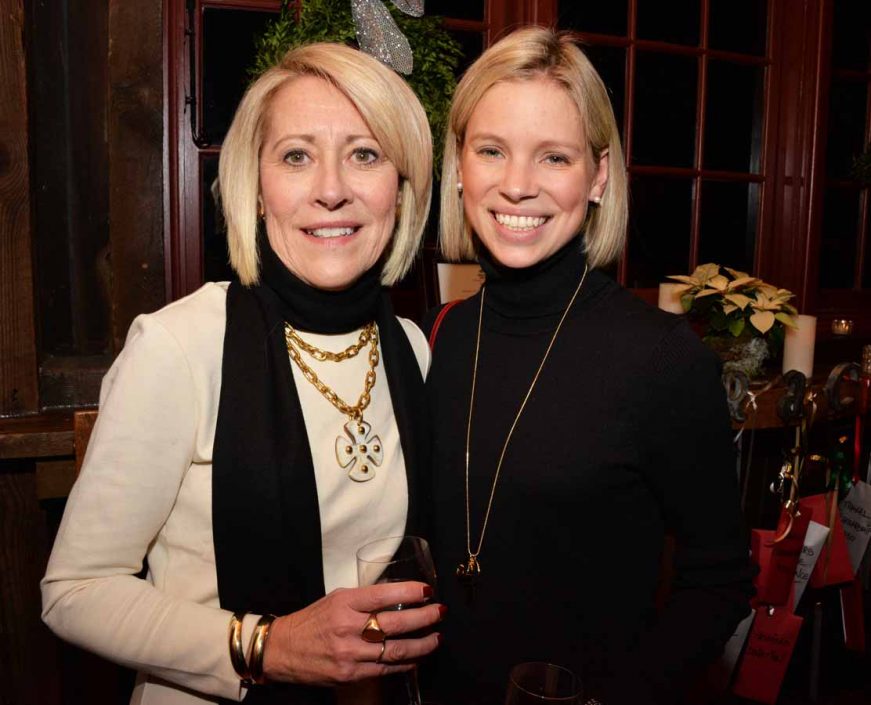 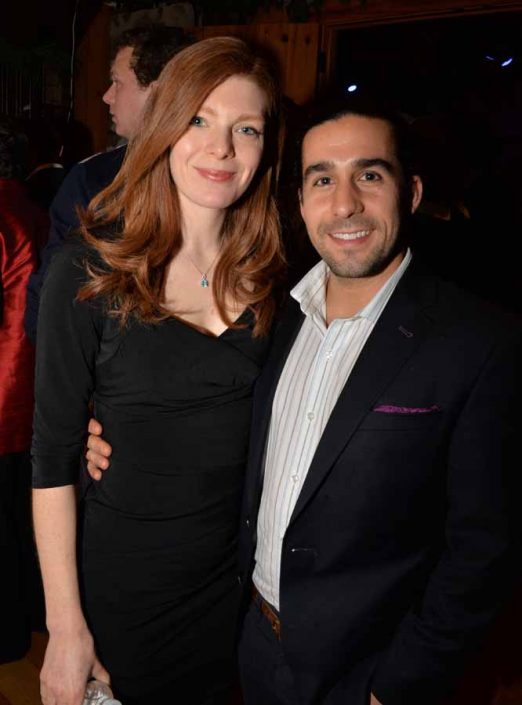 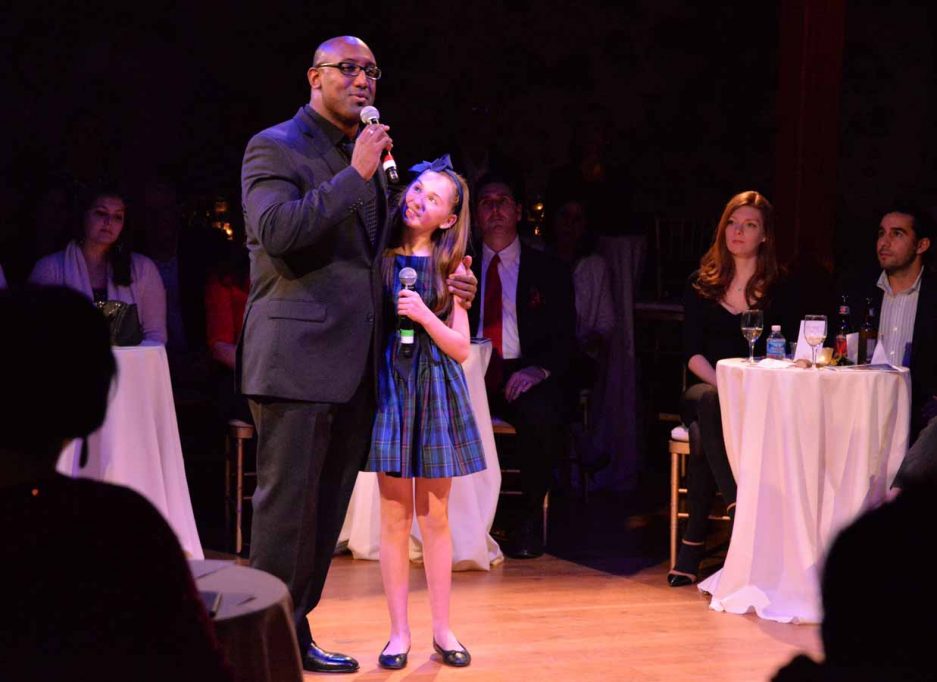 Quentin Earl Darrington and Gaby Bradbury start out the night in a scene about the story of the Nutcracker. 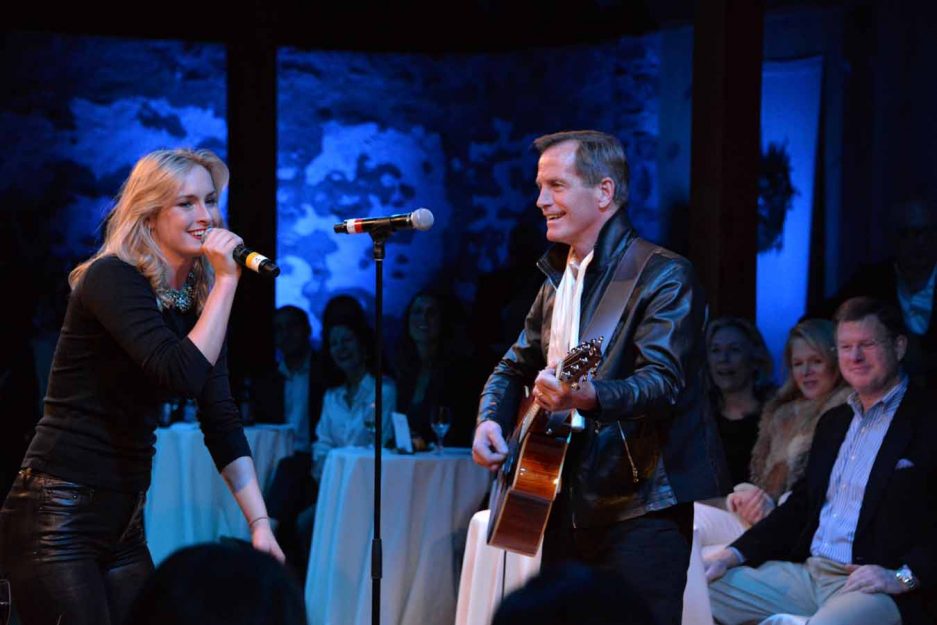 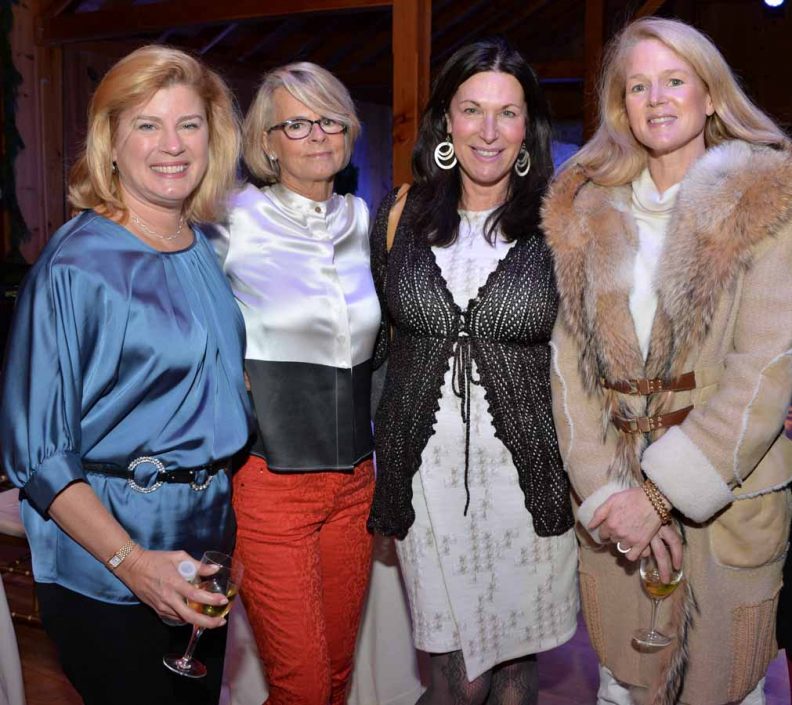 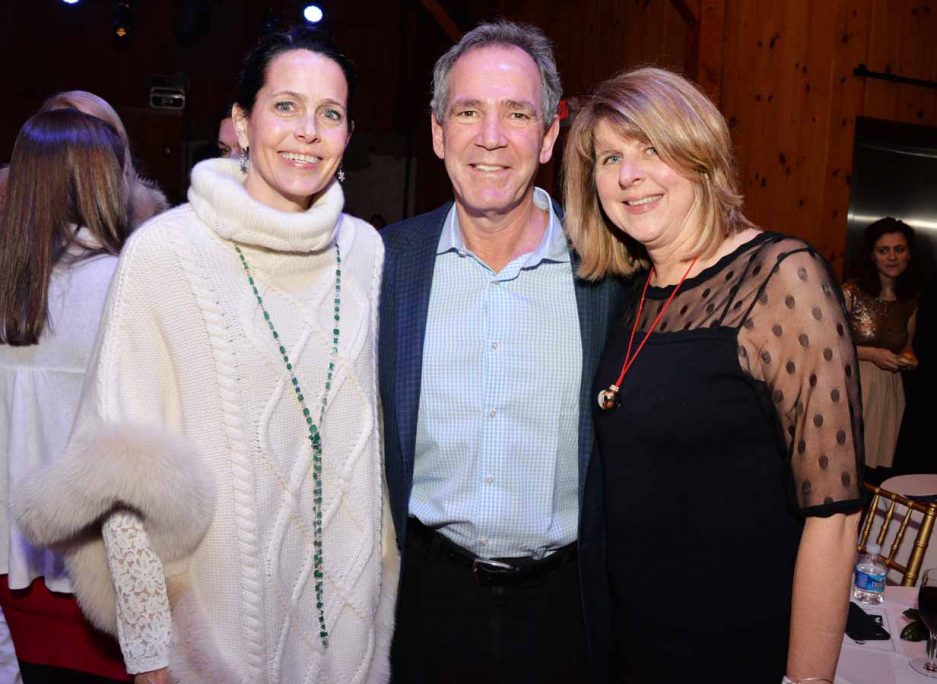 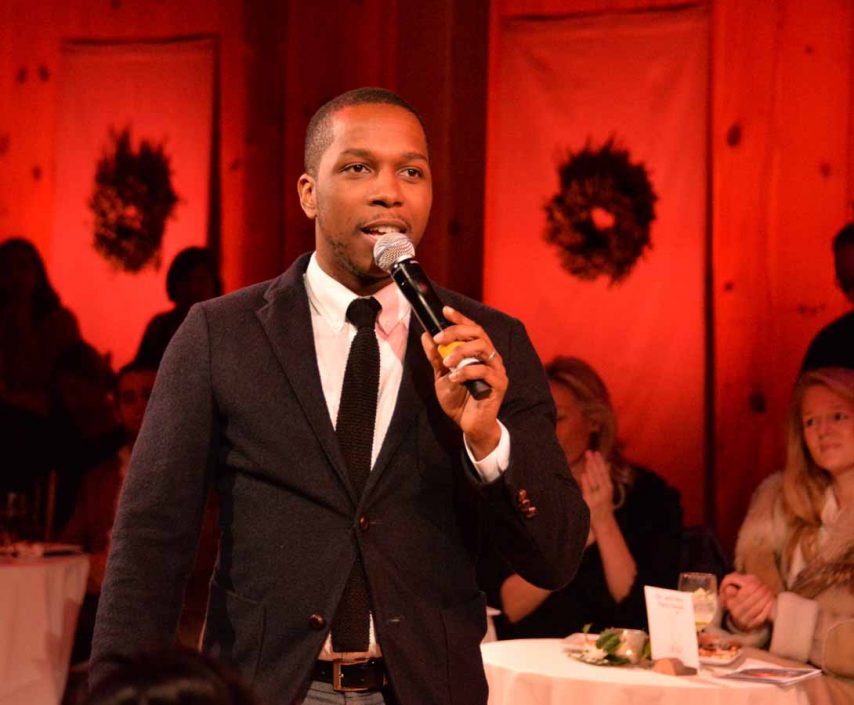 Leslie Odom, Jr. sings "I'll Be Home for Christmas", and he will. He grew up in West Oak Lane, but is now an accomplished actor on screen and stage living in NYC. He now participates in Broadway Dreams helping others achieve their career goals. He also thanked the Le Vine's for the scholarship he was awarded through the Princess Grace Foundation, which allowed him to attend Carnegie Mellon University in Pittsburgh, Pennsylvania, years earlier. 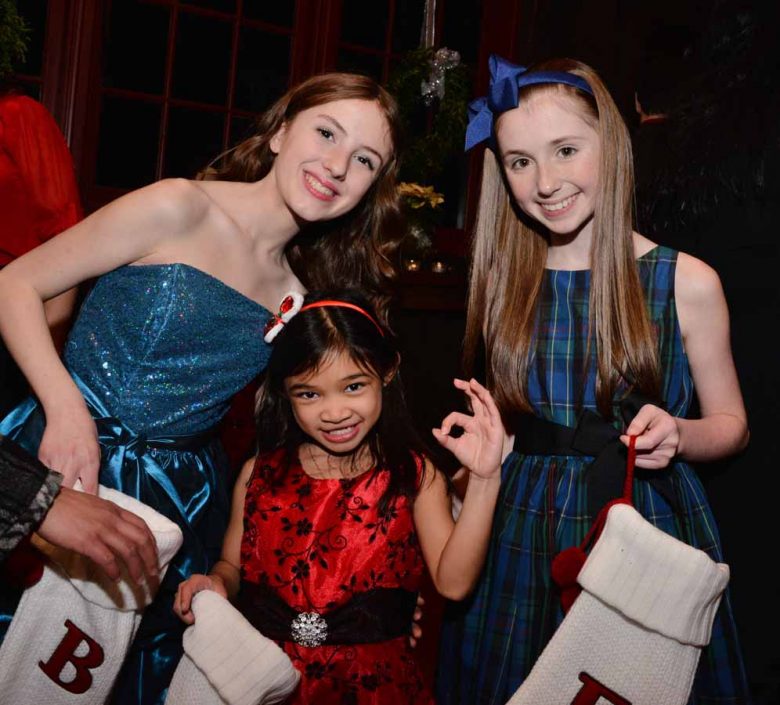 The youngest performers in the evenings show were Amia Shavaun, Angelica Hale (who had the most adorable solo singing "Let It Go,") and Gaby Bradbury.