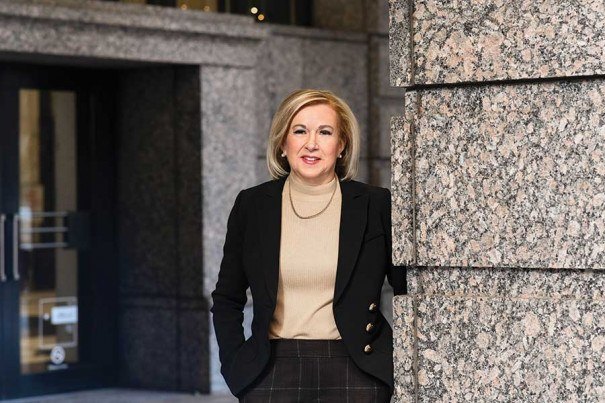 Susanne Svizeny joined OceanFirst Bank in 2019 as the Bank’s first Regional President for Greater Philadelphia. With decades of executive leadership experience in the market, Svizeny’s goal of building OceanFirst’s expansion into Philadelphia is an ongoing success story at the bank that serves as a model for growth in new markets. In February 2022, Svizeny was promoted to lead an expanded geography that includes Maryland, Virginia and Delaware, along with Pennsylvania.

Svizeny began her banking career at a community bank in New Jersey and quickly rose to a senior leadership position responsible for managing commercial, international and retail banking teams, and leading the expansion into new geographic markets in the United States and Canada. Working in commercial banking, a male-dominated field, Svizeny has always been a passionate advocate for supporting women in their career growth. Prior to joining OceanFirst, she built a national focus to support women-owned and led businesses, while also serving as chairperson of the diversity, equity and inclusion committee nationally for commercial banking.

At OceanFirst Bank, Svizeny co-founded the Women LEAD Committee. She has also served as Chairperson of Board of Trustees of her alma mater, The College of New Jersey. She attributes her success to her parents, who immigrated to the U.S. with her early in her life and instilled in her the value of hard work. The best piece of advice that has driven her career is, “Invest in yourself and those that you lead.”