Philadelphia magazine’s Battle of the Burger After an online public vote, the best burgers in the city came together for an epic battle and the ultimate Birds 24/7 tailgate! On September 14th, hungry Philadelphians gathered at the 23rd Street Armory to sample different burgers from over 15 of the city’s top restaurants, enjoy beer provided by Budweiser ® and watch the Eagles game! Guests had the opportunity to vote for their favorite burger throughout the night and once the votes were counted, Hawthornes claimed victory for their “Gnocchi Burger” which earned them a trophy and a $3,000 check from Budweiser ®. Other event highlights included a Budweiser ® tailgate zone, Rioja ® lounge, Jack Daniel’s ® sampling station and Ball Park photo booth. A portion of proceeds benefitted Philabundance. 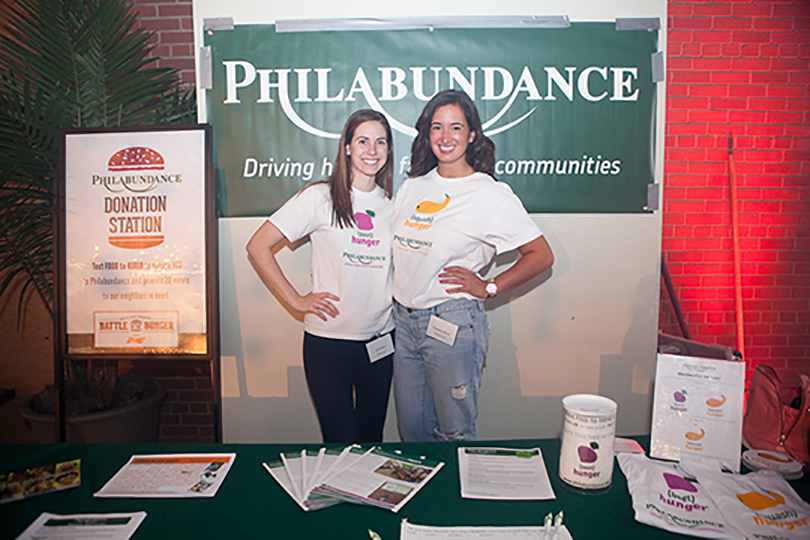 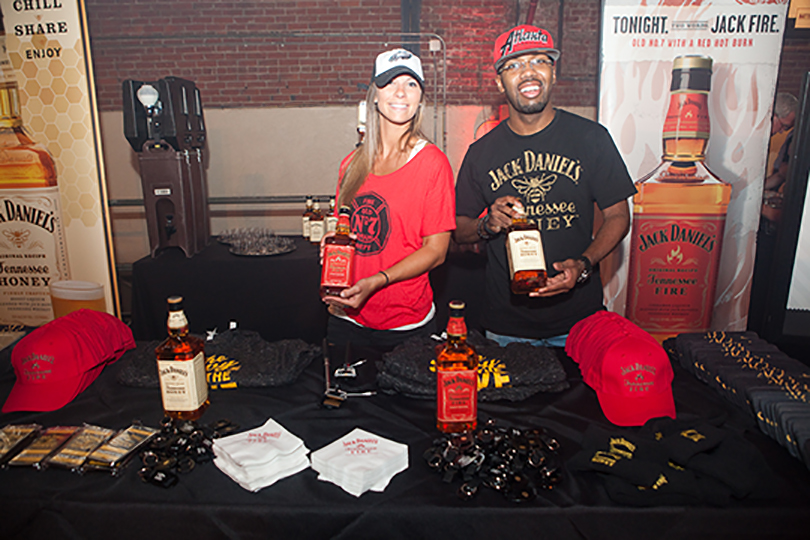 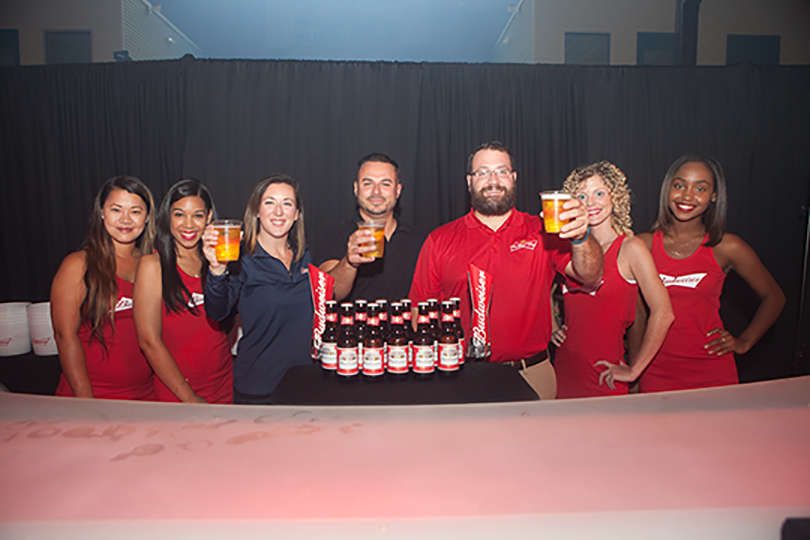 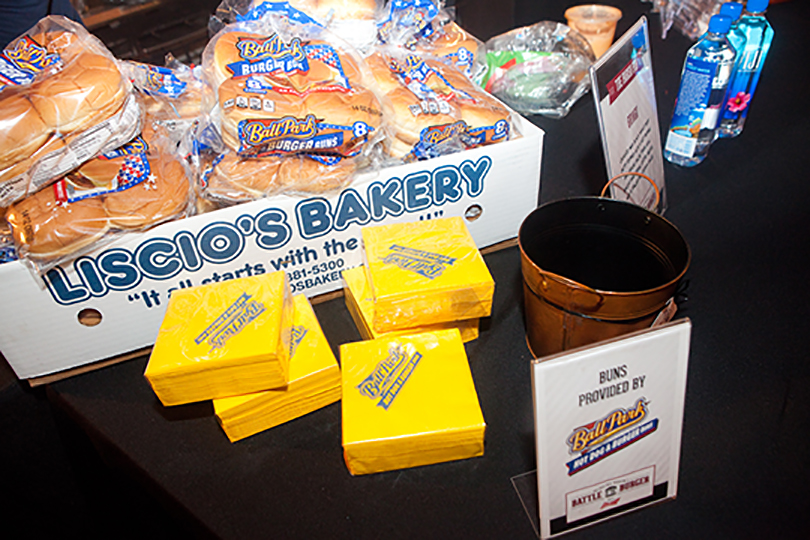 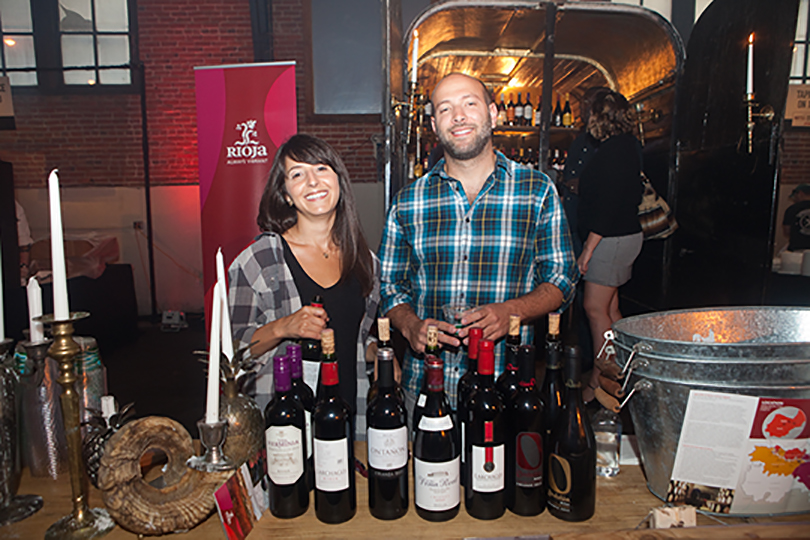 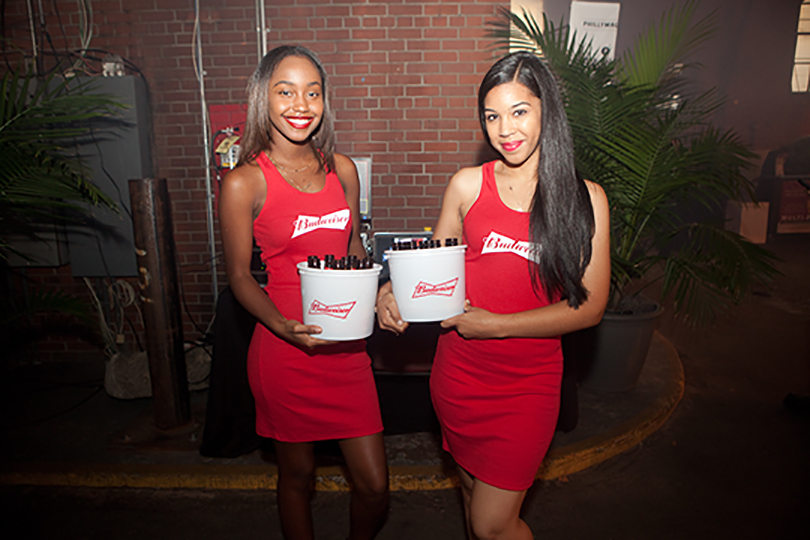 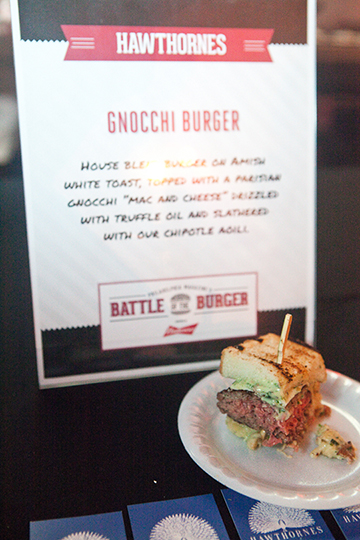 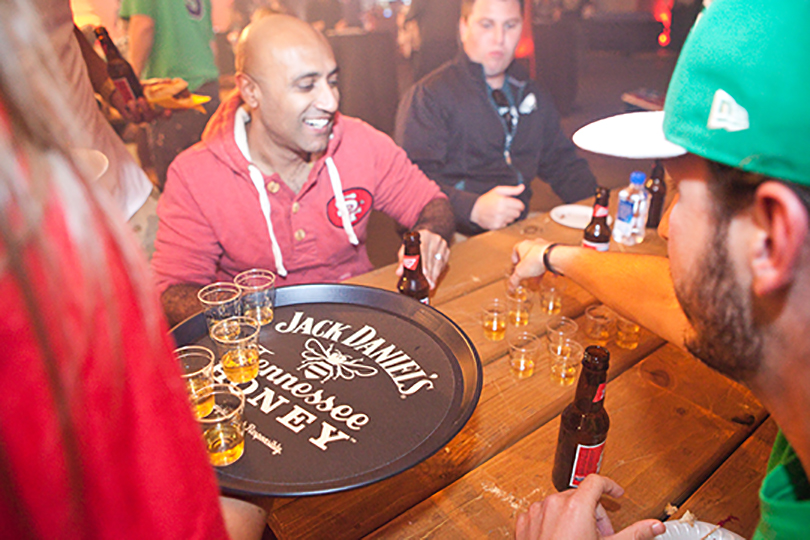 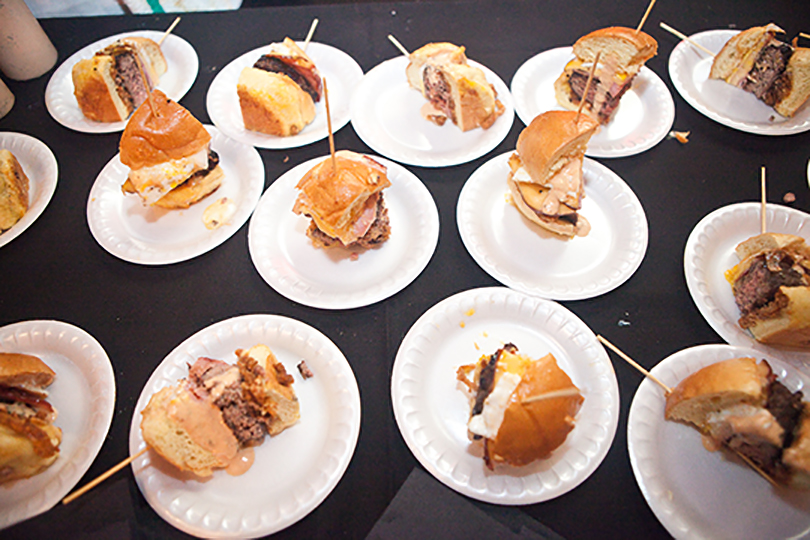 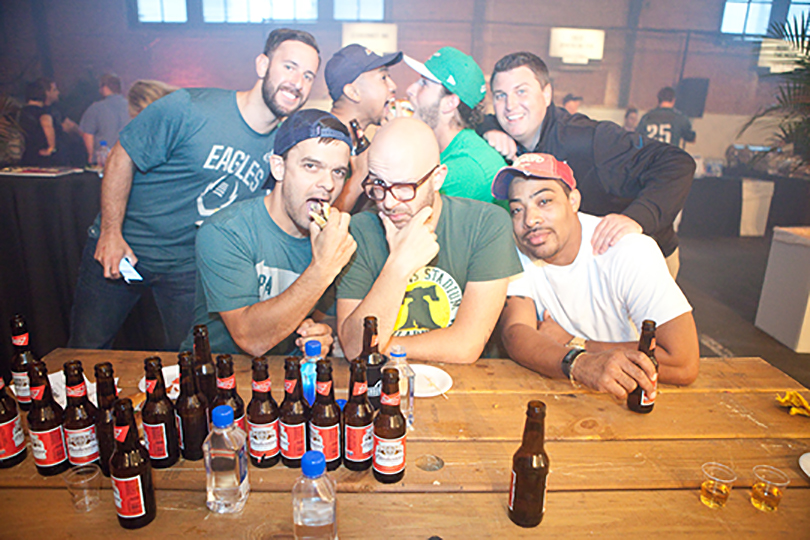 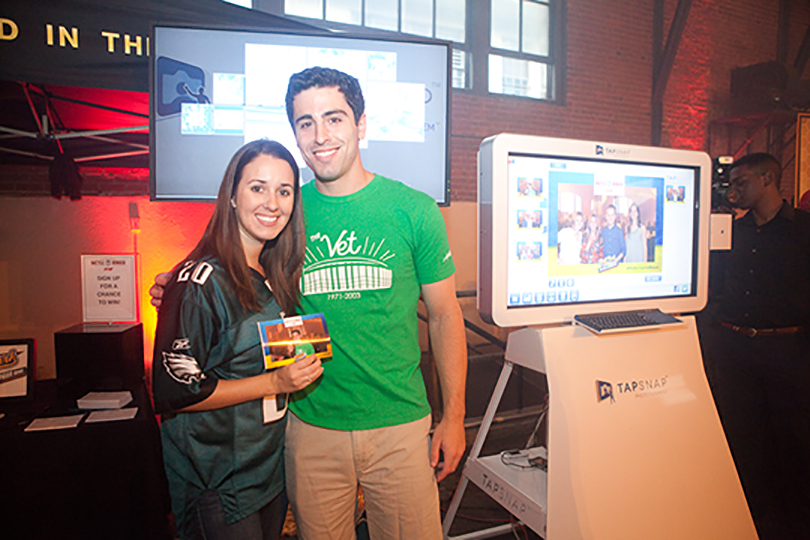 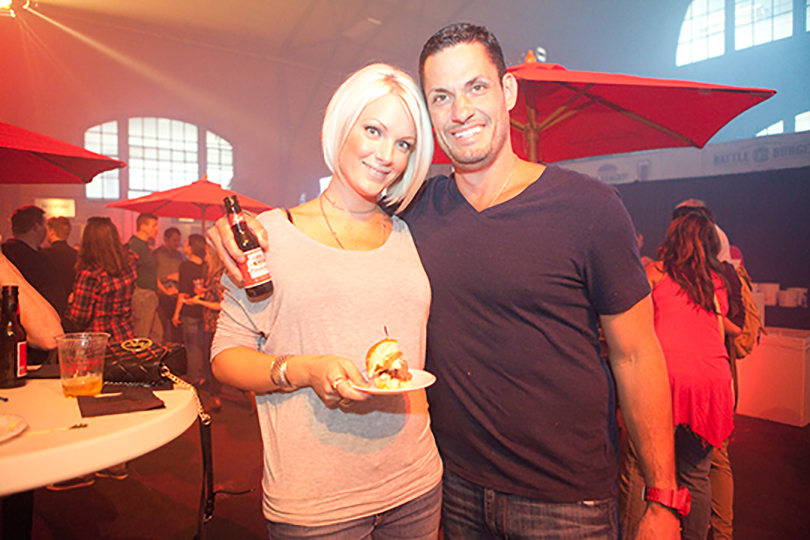 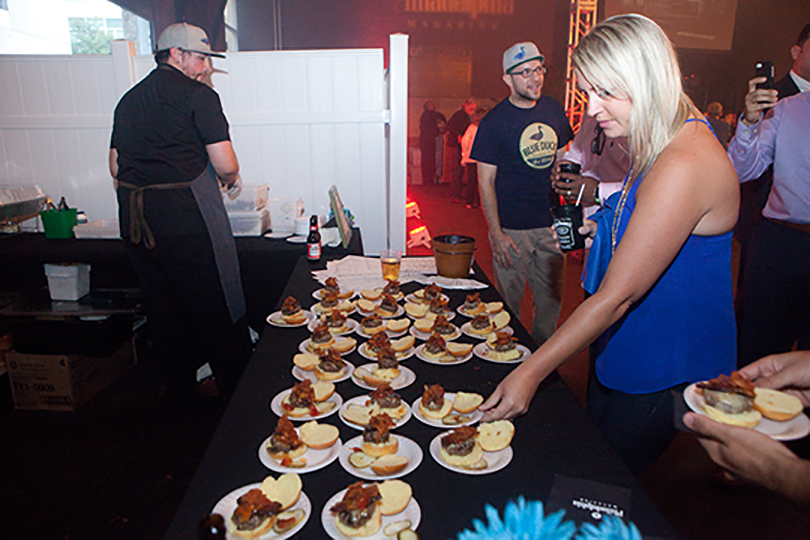 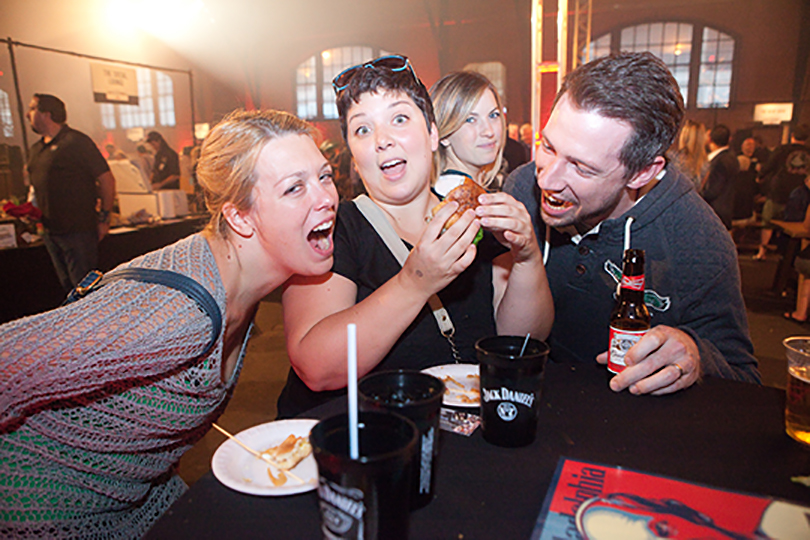 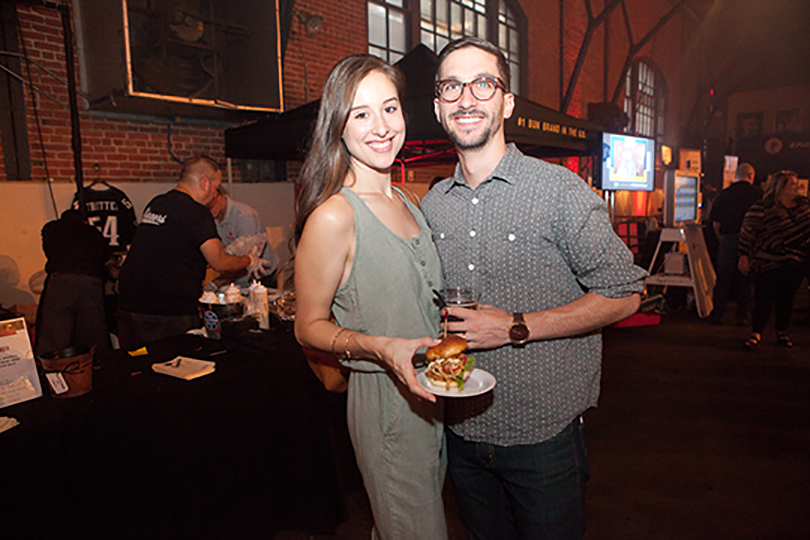 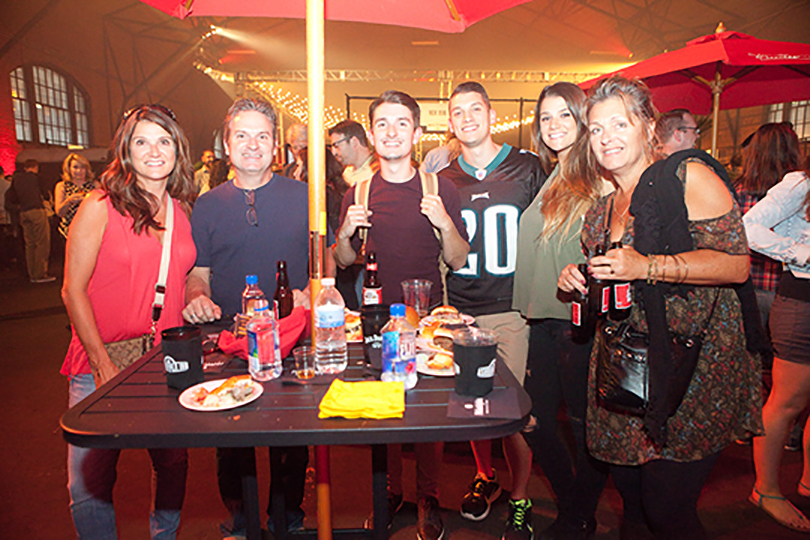 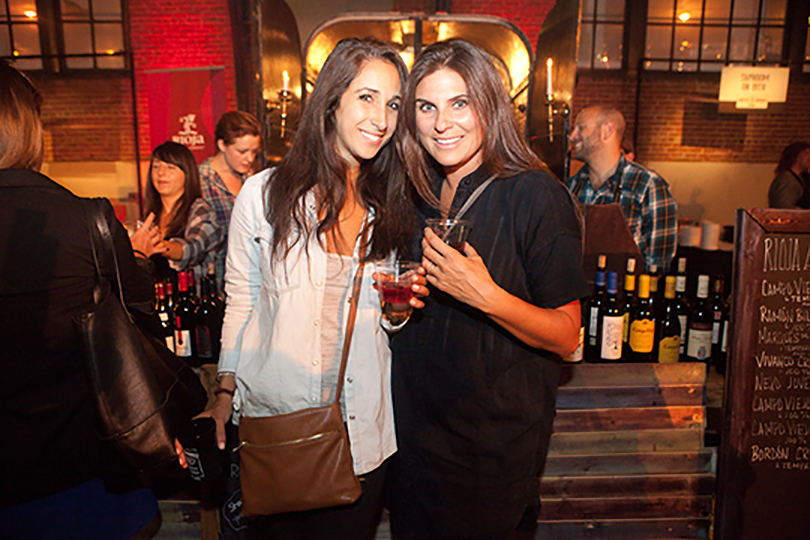 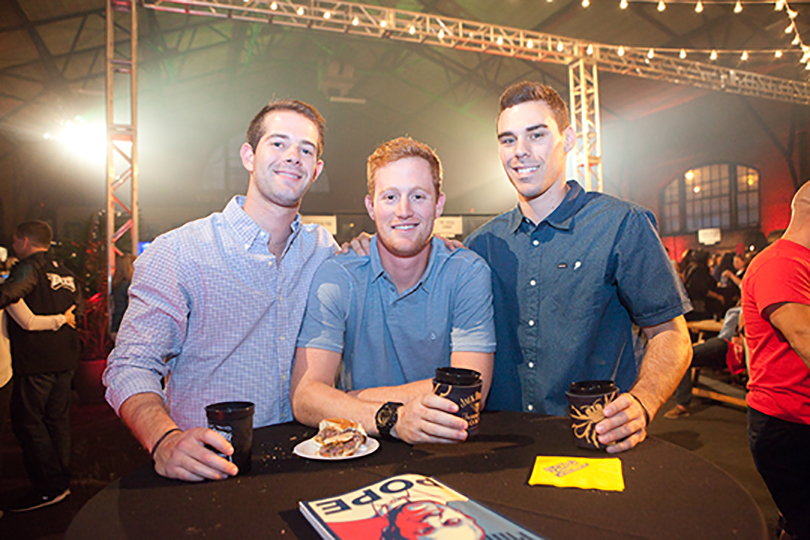 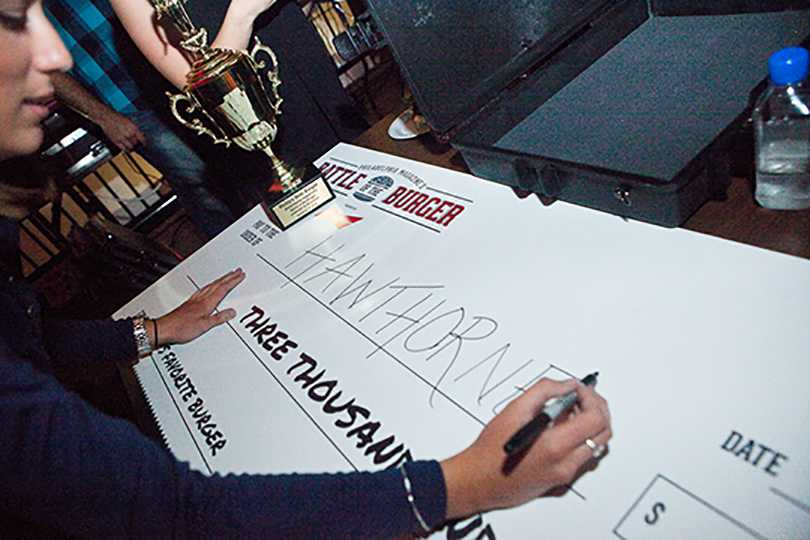 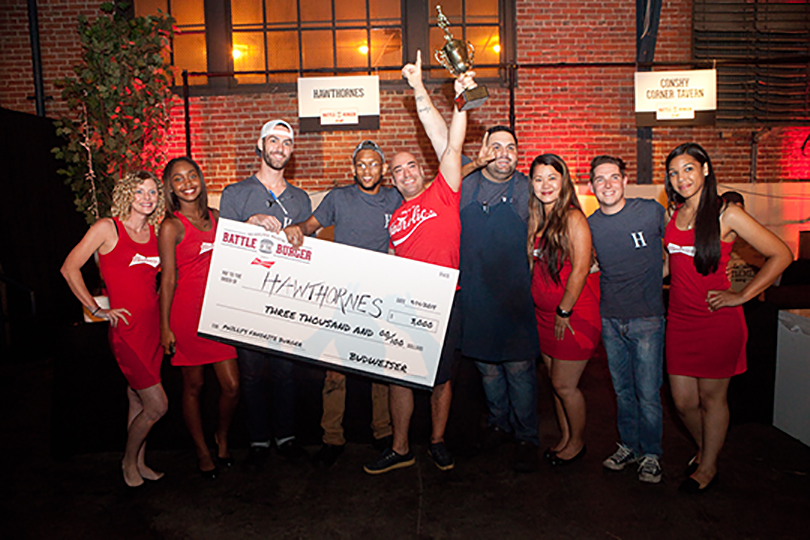 SPONSOR CONTENT Guide to Aging Well: Find a Provider Near You