On November 15th, more than 600 guests gathered at the Pennsylvania Convention Center to hear from Philadelphia’s brightest minds for the fifth annual ThinkFest.

A portion of ticket proceeds benefitted the Keystone State Boychoir. 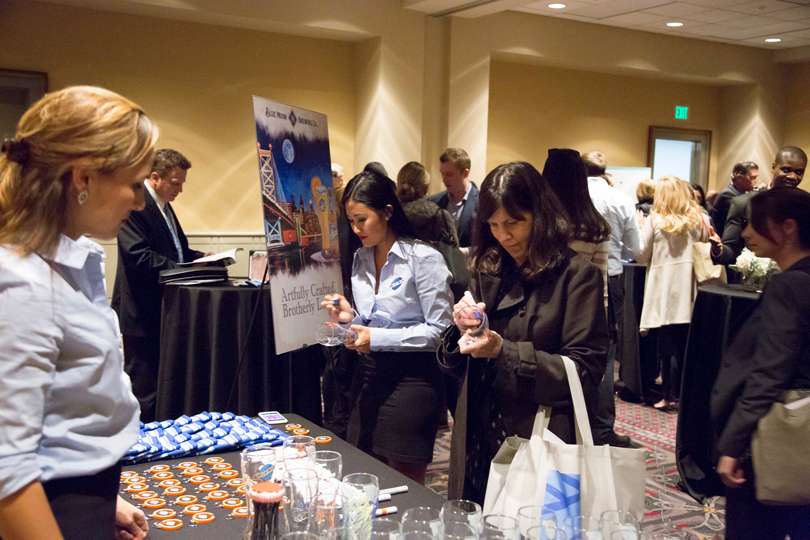 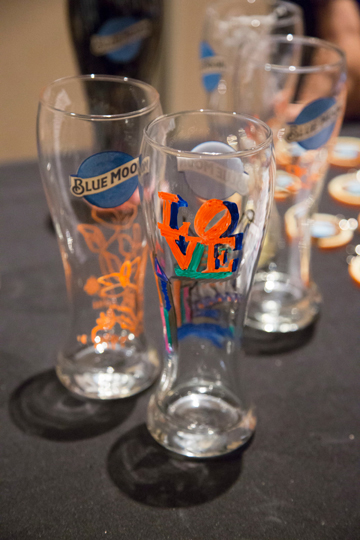 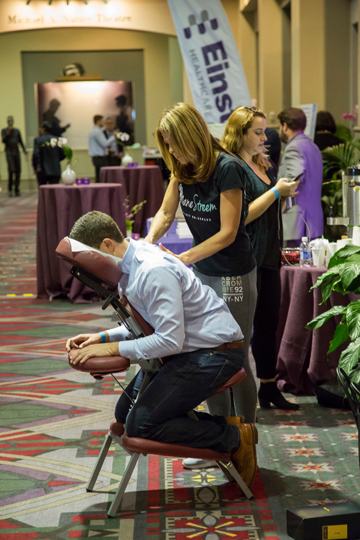 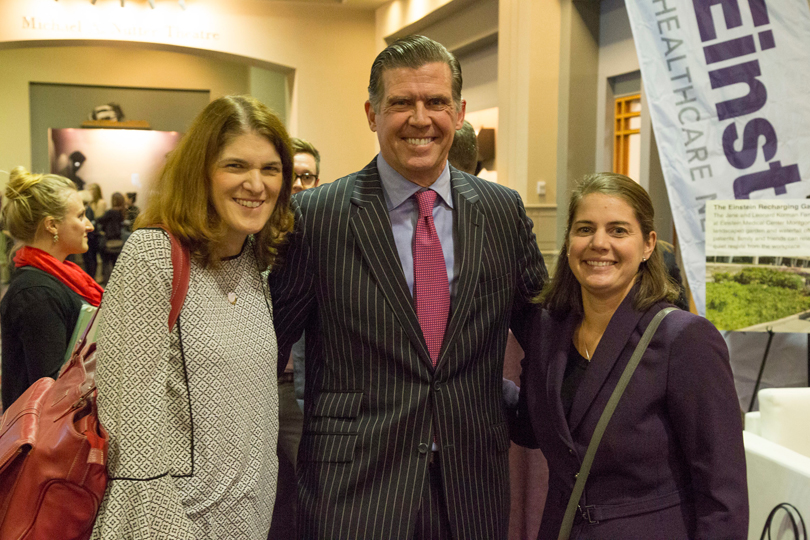 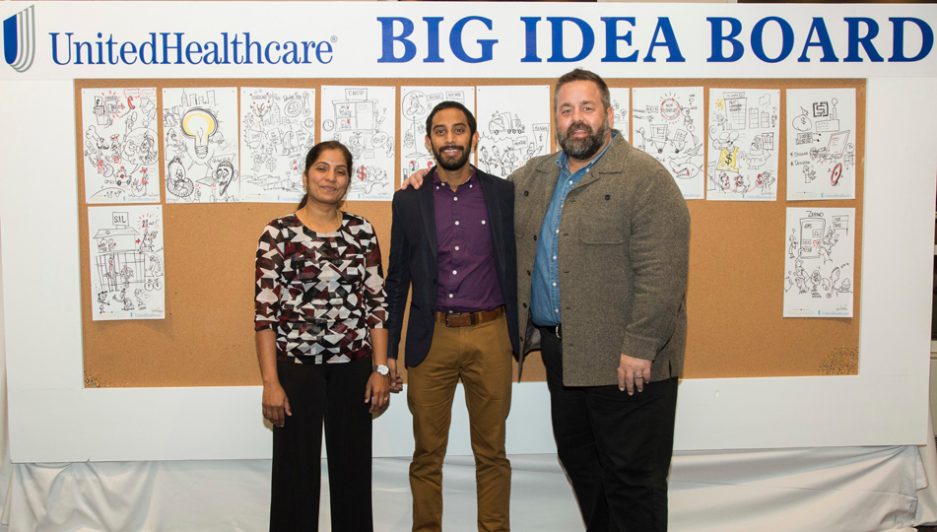 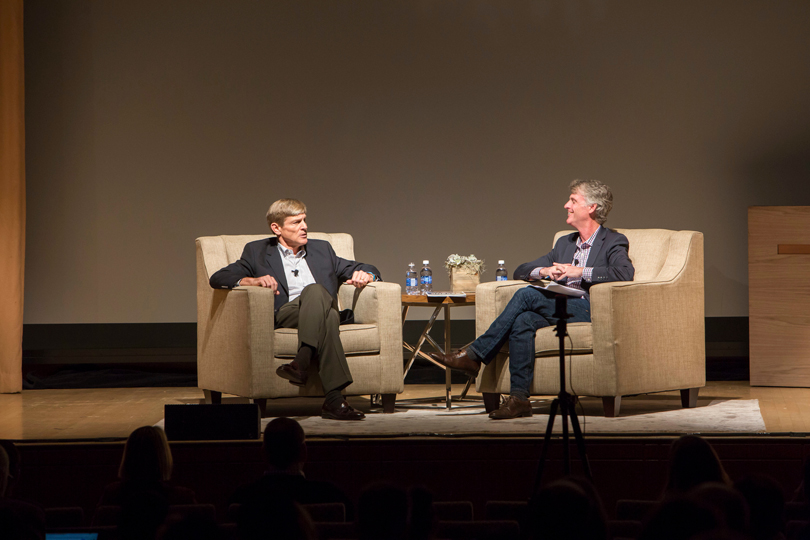 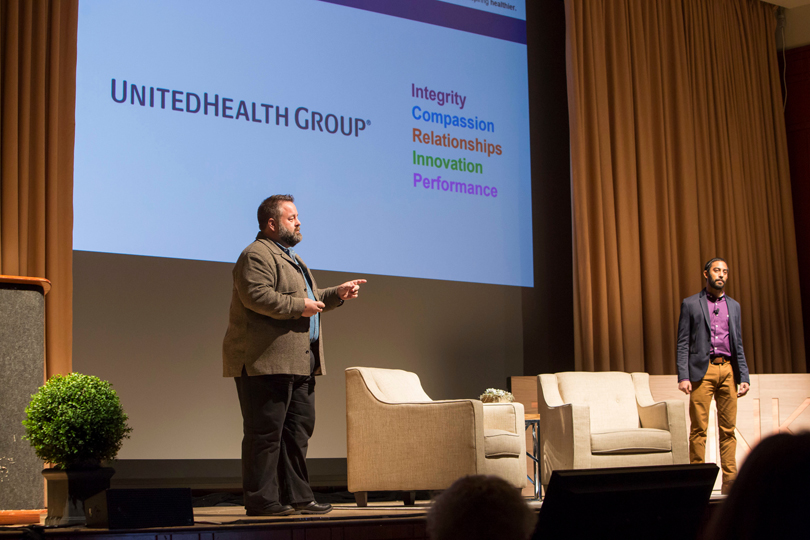 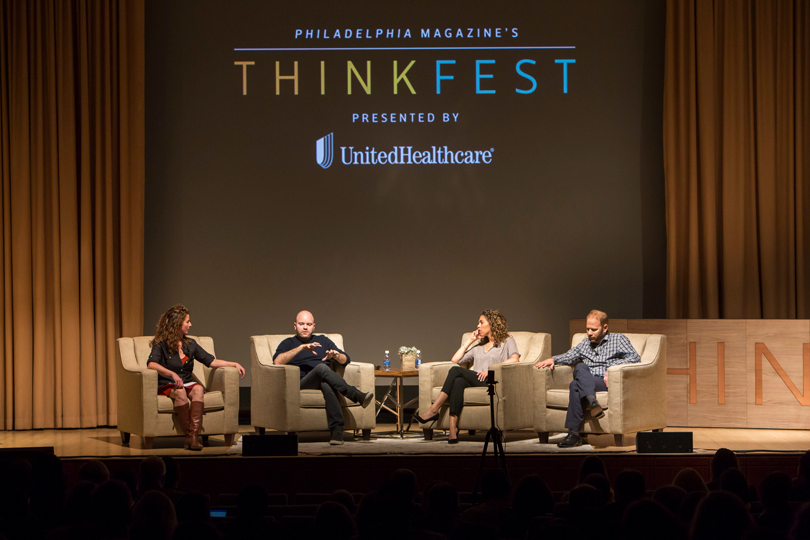 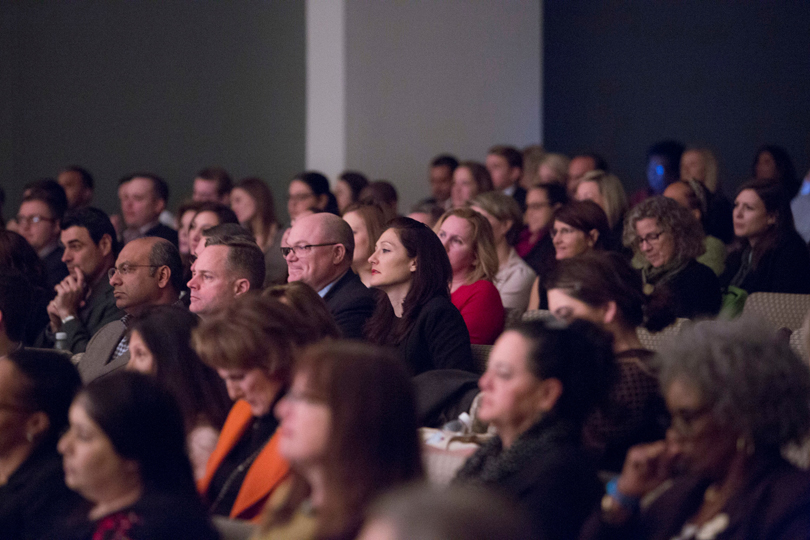 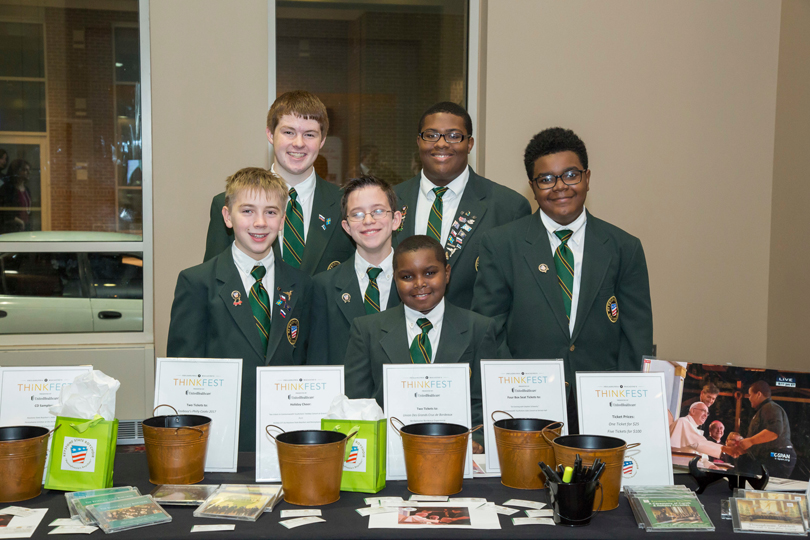 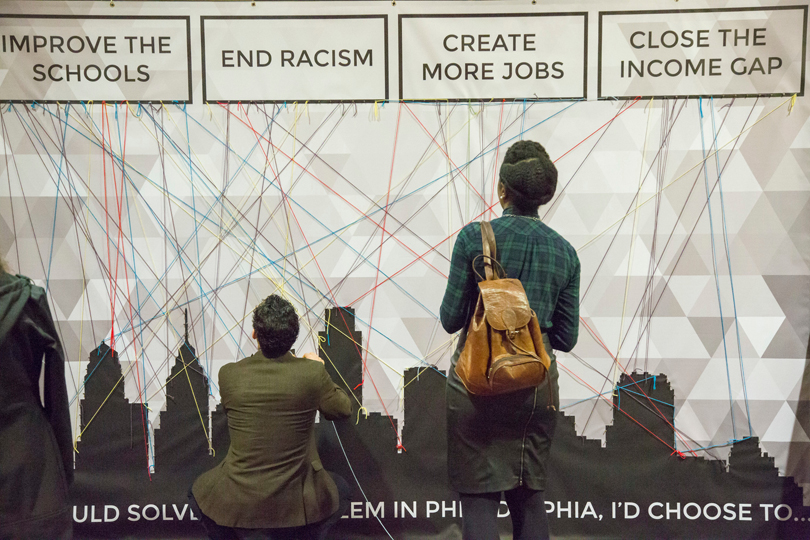 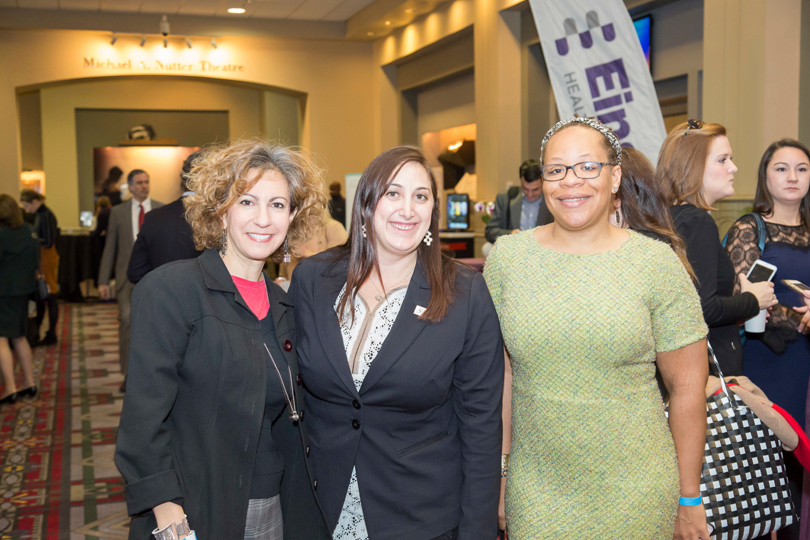 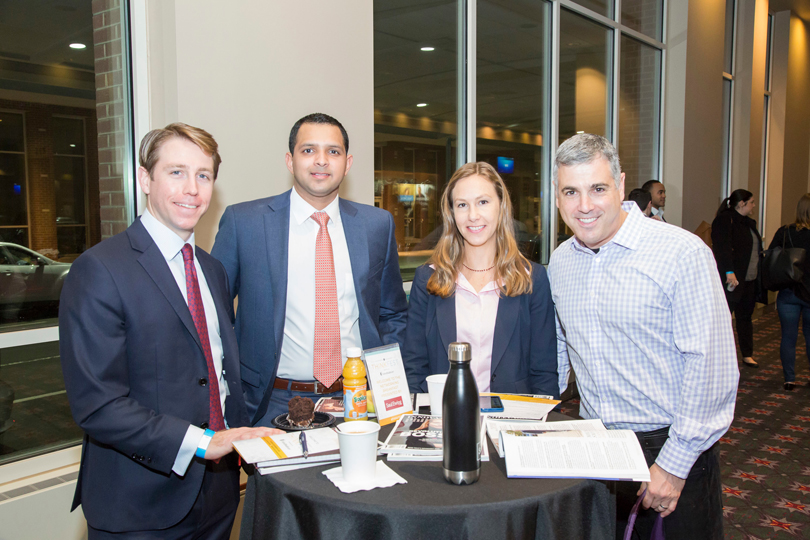 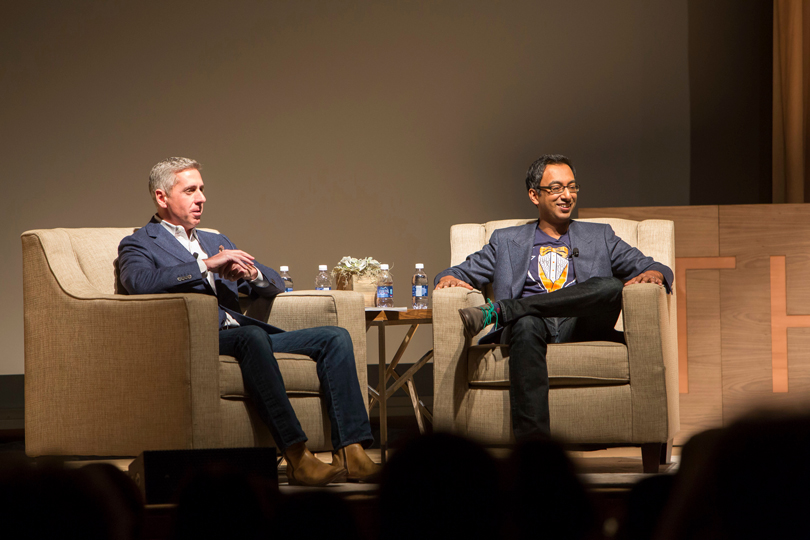 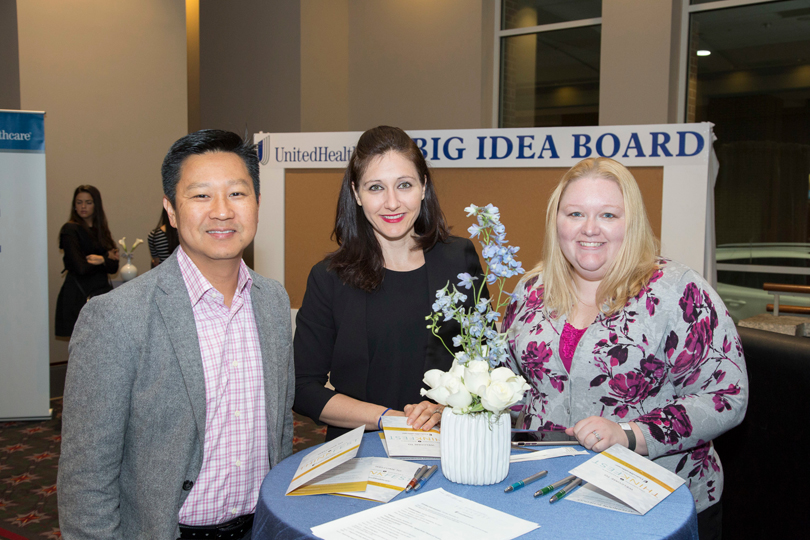 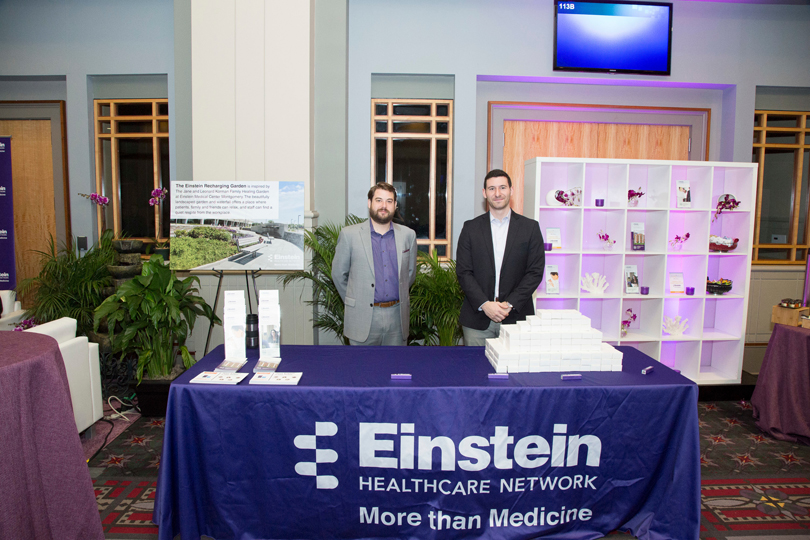 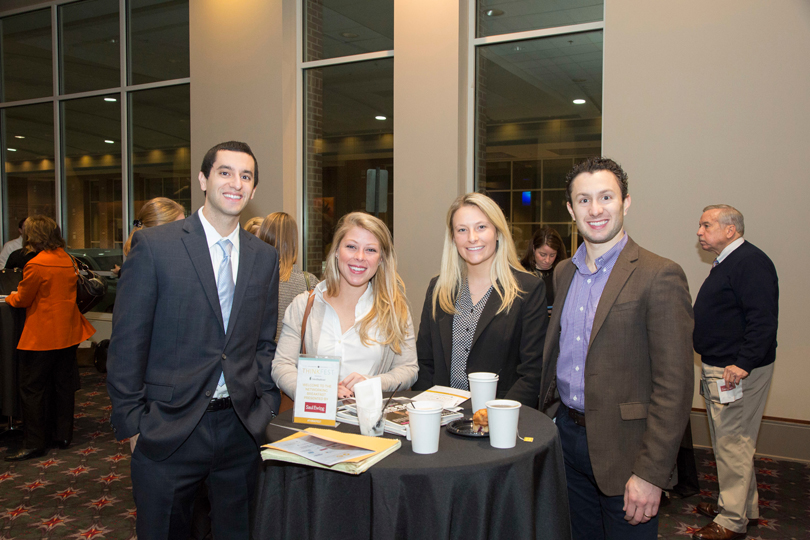 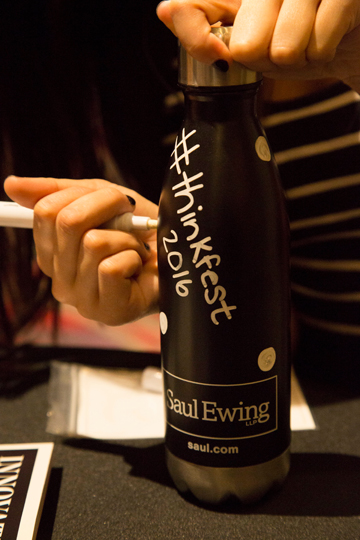 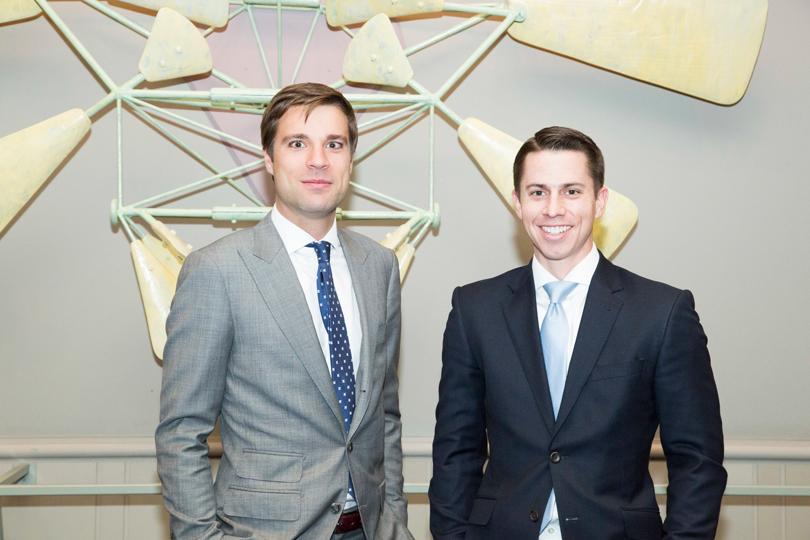 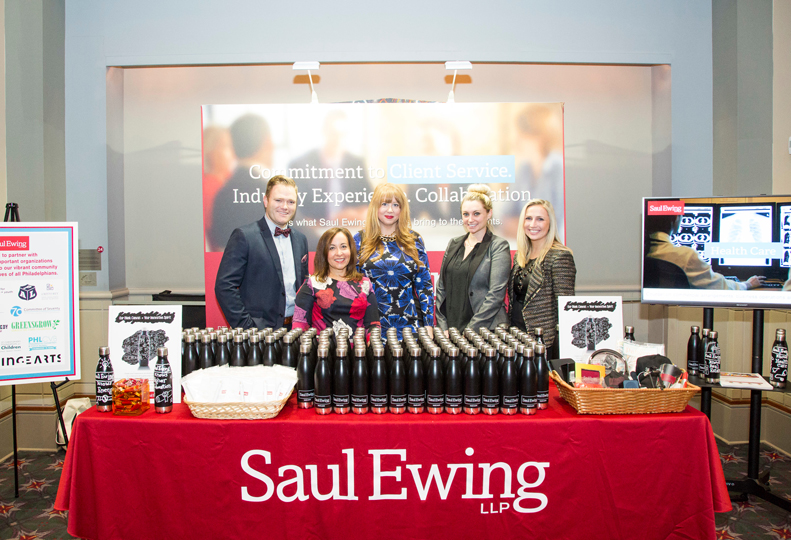 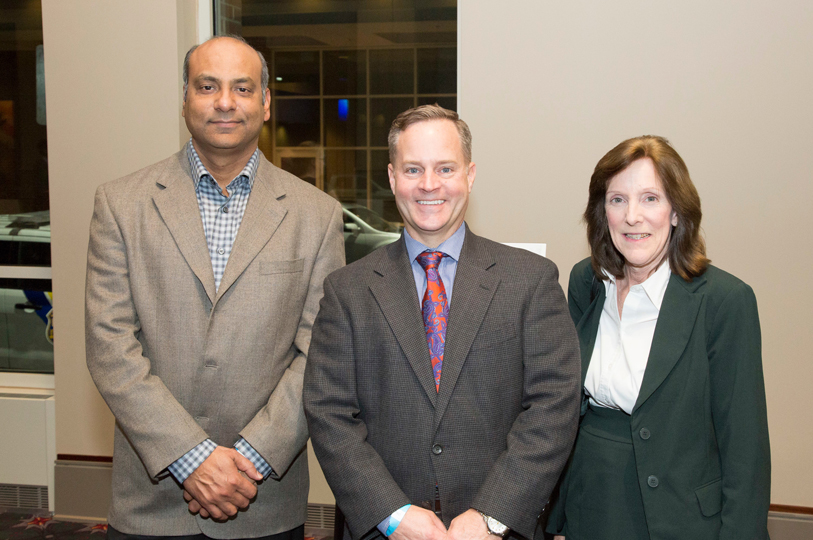 SPONSOR CONTENT How Healthy Is Your Heart? Q&A With Philly’s Top Docs 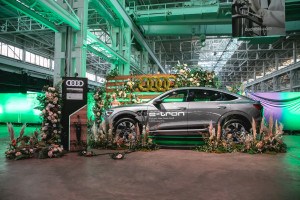