The 5 Biggest Myths About Fertility, According to an OB-GYN 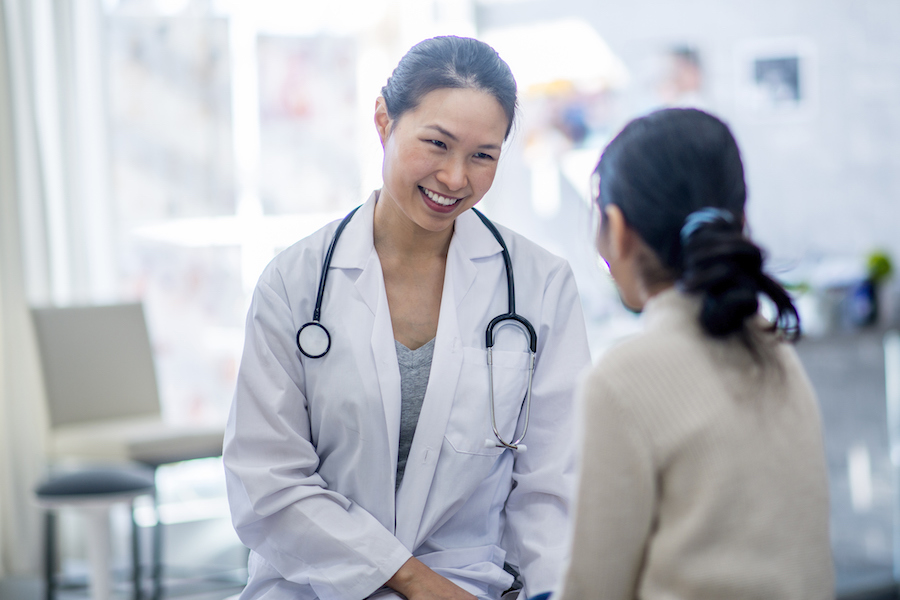 Struggling to get pregnant can bring up feelings of isolation, inadequacy and frustration — but it shouldn’t. Many people don’t realize how common an issue it is, affecting some 11% of women and 9% of men of reproductive age in the U.S., according to the Centers for Disease Control and Prevention (CDC). Busting these common misconceptions, though, can help destigmatize infertility. Here are some of the most pervasive falsehoods reproductive specialists hear most often, according to Annette Lee, MD, Medical Director of the IVF Program at Sincera Reproductive Medicine.

Although fertility isn’t considered an essential health benefit under the Affordable Care Act, several states – including New York, New Jersey and Delaware — mandate employers of a certain size incorporated there to cover in vitro fertilization (IVF). Some Pennsylvania-based companies may still elect to include IVF or other fertility treatments such as IUI (intrauterine insemination) in some plans. Talk to your HR representative about your coverage options. The differences between your company’s own plan options may surprise you, Dr. Lee says.

It’s easy for most women to get pregnant.

Not the case — about 6.1 million women in the U.S. have difficulty getting pregnant or staying pregnant, according to the CDC. Part of the misconception stems from how we learn about sex, Dr. Lee says. “When we have sex education in ninth grade, we’re indoctrinated to think that if we have unprotected intercourse with a man, we have like a 99% chance of getting pregnant,” she says. “The truth is that normal, fertile couples have a 20% chance of getting pregnant each month.” Another factor at play: We all hear about pregnancies and birth announcements, but we’re much less likely to stay open about infertility with our friends. Simply not talking about it can contribute to the misunderstanding that it affects few people.

A woman’s age is the only factor that affects fertility.

“People sometimes assume that our clinics must be full of 42-year old-women,” Dr. Lee says. “That’s so untrue. We see patients for such a huge variety of reasons.” Those could include recurrent pregnancy loss, LGBT couples, patients undergoing fertility preservation before cancer treatments and of course men dealing with infertility as well. “At least 25-30% of the time, the problem is either wholly or partially because of a sperm issue,” Dr. Lee explains.

If you’ve already had kids, you don’t need to worry about fertility.

Secondary infertility — or when you struggle to conceive after having a child — affects just as many of Dr. Lee’s patients as those with primary infertility. It’s especially frustrating for couples who feel like they’ve done everything “right” but don’t know what’s wrong. That’s where reproductive specialists can help. “A big part of what we do is geared towards getting as much information as possible,” Dr. Lee says. “I can’t always give them an answer, but we certainly can give them an answer about what isn’t going on. We can make them feel more empowered about a situation that they feel like they should have control over, but don’t.”

Couples should wait one year before contacting a fertility specialist.

There’s nothing magical about 12 months, but doctors use that a general benchmark as a way to avoid superfluous testing. The exception, though, is for couples over the age of 35, who should see a specialist after trying for six months. In this case, time outweighs other concerns, so don’t hesitate to make an appointment a little earlier. It may just reveal the answers and possible solutions that could make a difference.