Can Philly Recover? From COVID to Inequality, This Innovation Festival Is Dedicated to the Answer 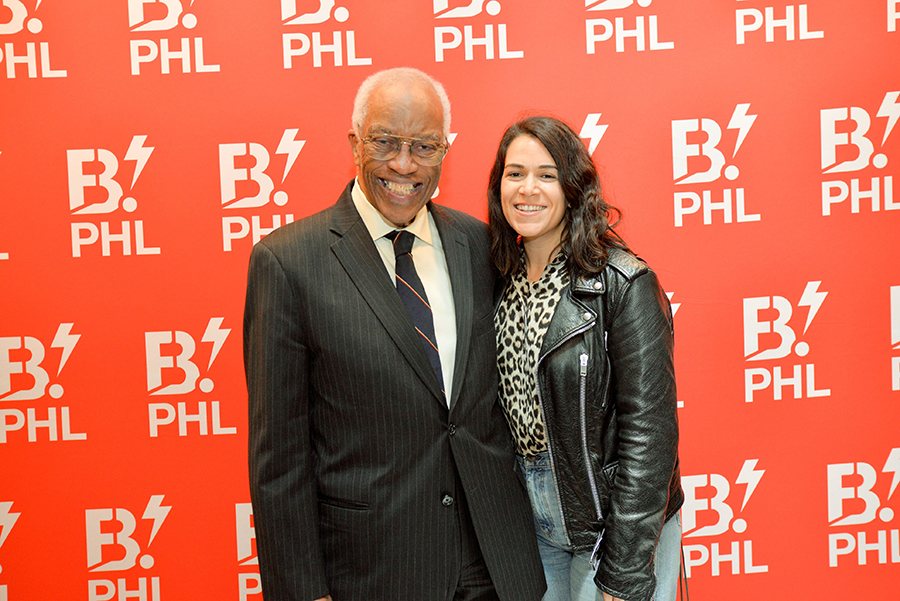 Last year, the B.PHL Innovation Festival celebrated Philly’s future. The multi-day festival presented events and speakers (including big-name celebs like Tracee Ellis Ross, Questlove and Abbi Jacobson of Broad City) throughout the city, organized around the concept that Philly had always been and always should be a city of innovation, in areas ranging from healthcare to tech to not-for-profit. The city suddenly had an ultra-inclusive festival that brought together its best assets, that aimed to create a flow of ideas that could strengthen the bright and rising future many predicted in the years ahead.

This year that future looks a lot different, more so than even the best innovation gurus could’ve anticipated. The future has changed, and so has B.PHL. The three-day festival taking place September 15 through 17 will be, of course, primarily virtual, with small in-person experiences. Importantly, it’ll feature events dedicated to addressing racial inequity, post-COVID workplaces, and recovering the small-business economy that gave Philly its personality—discussions we need now more than ever before. In a rearranged and re-awoken world, connecting and sharing ideas through virtual lectures, discussions and networking events are potentially more valuable than ever.

So if you didn’t check out B.PHL last year, it’s time to turn on the webcam and find out what you’re missing.

According to Purposeful Networking CEO Jennifer Lynn Robinson, who is participating in a B.PHL session on narrowing the networking gap with journalist Ernest Owens, not only are virtual conferences more accessible by being virtual, they may be even more critical during this time.

“We are months into this with no end in sight. Everyone is feeling lonely and isolated. The networking is more important now on so many levels,” says Robinson.

Creating meaningful conversations in a virtual environment may be new to some, but it’s been a focus for B.PHL this year.

“We didn’t want to come out and say ‘We’re having a festival, and everything is great,’” says Michelle Histand, the organizer of B.PHL. She’s been focused on transitioning that experience to the virtual world and, at the same time, she’s found a way to transition the innovation festival’s focus to today’s issues while still appealing to individuals, nonprofits and businesses.

“We wanted to focus on improvement in all areas, whether as a business or as a person,” says Histand. “We wanted people to ask, ‘How can I approach work differently? How can I stay inspired?’”

The festival will run from 12 p.m. to 8 p.m., with about 30-40 minute timeslots. Instead of organizing events by neighborhoods in the city, B.PHL will be arranged by “tracks” or focuses, which Histand looked to the city government and the Philadelphia Chamber of Commerce to help produce. The event is built around using innovation to aid recovery efforts, from everyday obstacles of working at home to the racial injustices Philly continues to grapple with. 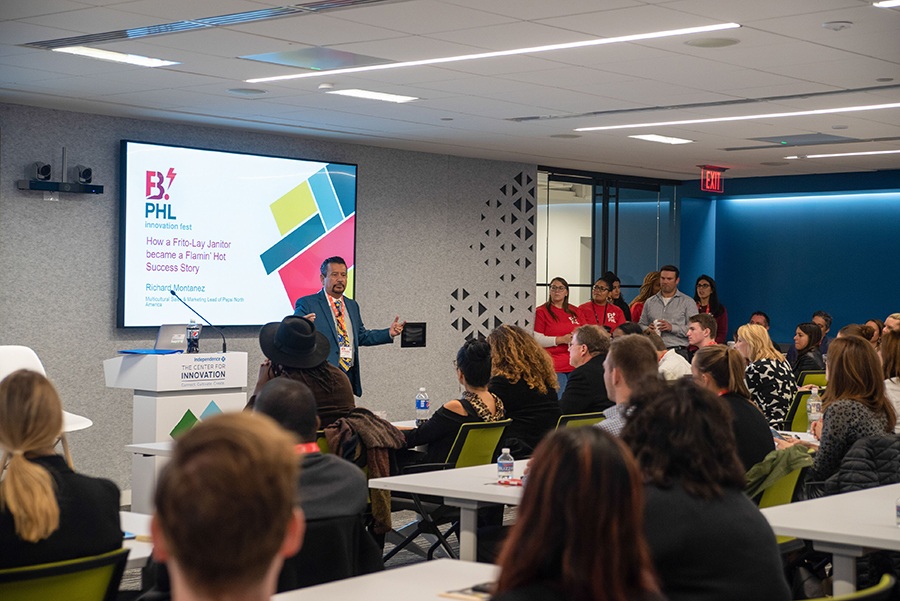 Like last year, the festival will feature keynote speakers that will have their own timeslot reserved for them, and while Histand wasn’t able to release the names yet, experts from organizations like NASA, OfferUp and IDEO will anchor the festival in innovation. Experts in subjects ranging from day-planning to online education offer answers to questions of productivity, ethical responsibility and more. Activities like implicit bias workshops will specifically seek to address inequality through education.

Histand also wants to bring people into the community for some safe in-person experiences, while helping to support Philly businesses. In addition to small, socially distanced activities, COVID-proofed pop-ups created by local shops and makers will appear throughout the city.

Key to the festival is communication, and B.PHL has both informational events focused on how to communicate better and networking events that facilitate communication. While social networking online has been an adjustment for many, Histand says they have taken the user’s experience into account. Networking will be organized by virtual “rooms” with limits of eight people. Optional discussion points will be supplied to avoid any awkward silences, and a basic structure for the talk will be recommended. Attendees will have the option to hop onto one-on-one calls with other attendees for deeper discussions.

For speakers Owens and Robinson, these virtual networking events are actually opportunities for people who may not have networked otherwise, either due to issues of affordability, access, or simple shyness.

“It has been invaluable to me,” says Robinson. “All of my business has come from networking, my opportunities, my connections, people I rely on when I don’t know what I’m doing.”

“I’ve seen events where people are out here getting freelance opportunities, contracts, meetings with executives, and really taking it to the next level,” says Owens. “If you have WiFi there are doors to be opened, compared to the days of showing up at the door and not being on the list.”

While the camera is optional, both speakers agree you should have it on when possible.

“There is something to be said for being Zoom-ready. It’s your chance to make a first impression and have people get to know you,” says Robinson. “I think people who are not turning on their webcam are doing themselves a disservice.”

“I have to tell people, ‘We want to see that you’re alive,’” Owens says.

Register for the festival for free at bphl.com. 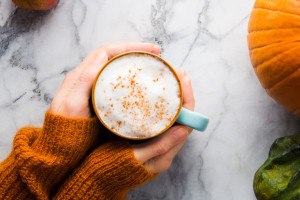