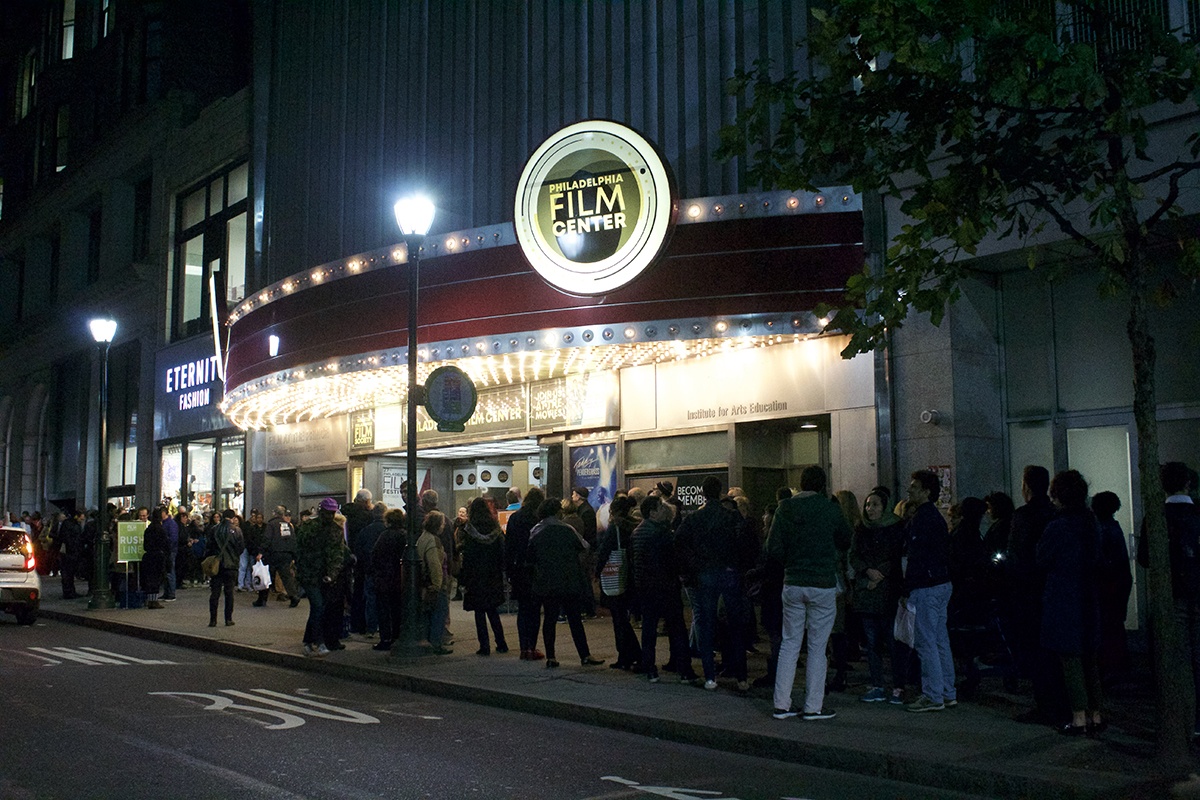 Other festival highlights include the U.S. premiere of Rebel, the new film by Adil El Arbi and Bilall Fallah, whose credits include Ms. Marvel, as well as a special spotlight screening of Weird: The Al Yankovic Story, the “real life” biopic of comedian and musician “Weird” Al Yankovic, starring Daniel Radcliffe.

PFF31 will also feature a robust selection of local features and short films, emphasizing the Philadelphia Film Society’s ongoing commitment to film in Greater Philadelphia, featuring brilliant films from the region’s most captivating filmmakers. This year, the Filmadelphia category includes two World premieres: The first is Brandon Eric Kamin’s Rittenhouse Square (2022), which tells the story of a young man named who is struggling with the aftermath of his father’s death and thoughts of suicide as he befriends an older homeless veteran, which forges a friendship that saves them both. The second World premiere is Tim Dowlin and Frank Tartaglia’s Not For Nothing, which is a story about a man who searches for answers after his girlfriend dies with the aid of his fellow South Philly barflys, only to ignite a dangerous street war with a mysterious drug dealer. 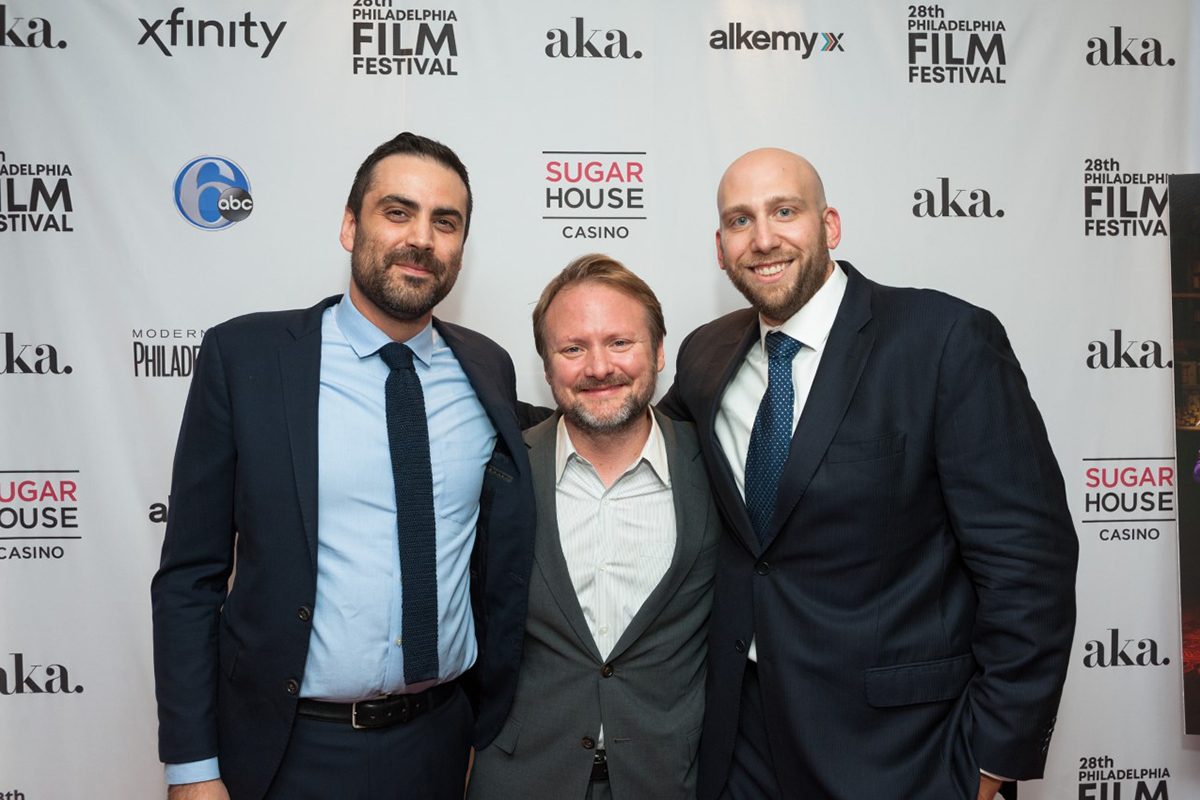 Looking for something that’s odd, eerie, thrilling and downright weird this spooky season? Check out Sick, a new slasher from Scream writer Kevin Williamson. Writing and directing duo Justin Benson and Aaron Moorhead return to Philly with their new film Something in the Dirt.

In addition to bringing the year’s most highly anticipated, critically acclaimed and thought-provoking films to Philadelphia, PFF31 will host a handful of retrospective screenings and special events, including a 50th anniversary screening of John Waters’ Pink Flamingos, the 45th anniversary of William Friedkin’s Sorcerer (1977), and Magic Mike XXL, a special 35MM party of a screening, featuring Quizzo and other rowdy, interactive surprises.

More than 130 films will debut at the festival this year. The festival will also host exclusive panel discussions with filmmakers, industry guests and nightly events. 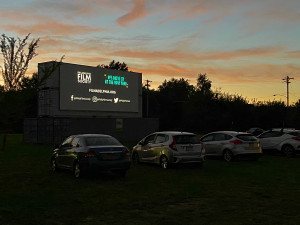