Villa recently opened a new location on the 1400 block of Chestnut Street. They're restocking some recent fresh Jordans for women tomorrow.

Hot sneakers are hard to get. They’re hot, after all, and companies release them in limited qualities to create demand and hype. But sneaker stores are here to help. Well, to help and make money.

This weekend, Villa — the Philadelphia-based sneaker retailer with a whopping 82 locations in the Northeast and Midwest — is doing a restock at its new Chestnut Street location (1416, next to the Prince Music Theater and the “Allow Me” statue). The store did its mens’ footwear relaunch today and, as such, drew a big crowd.

REMINDER! Join us tomorrow for our latest restock! 9am in #Philly, First come first served: pic.twitter.com/QUhRxmfCyM

But you know what? This is just the men’s restock. Saturday at 9am, Villa’s releasing its women’s restock. Most sneaker articles tend to focus on men, so let’s do this: a countdown of my five favorite women’s Jordans restocking at Villa on Saturday. 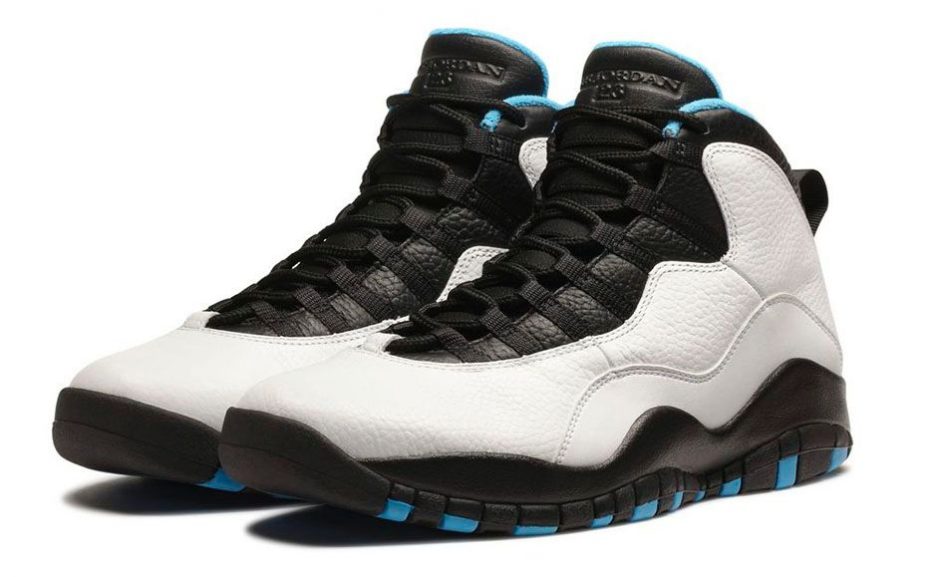 This isn't a new colorway on an old sneaker. The Jordan 10 "Powder Blue" was originally released in 1994, the year after Michael Jordan quit basketball to try his hand at minor-league baseball. Despite the name, this is a great white sneaker for summer outings. Price: $170. 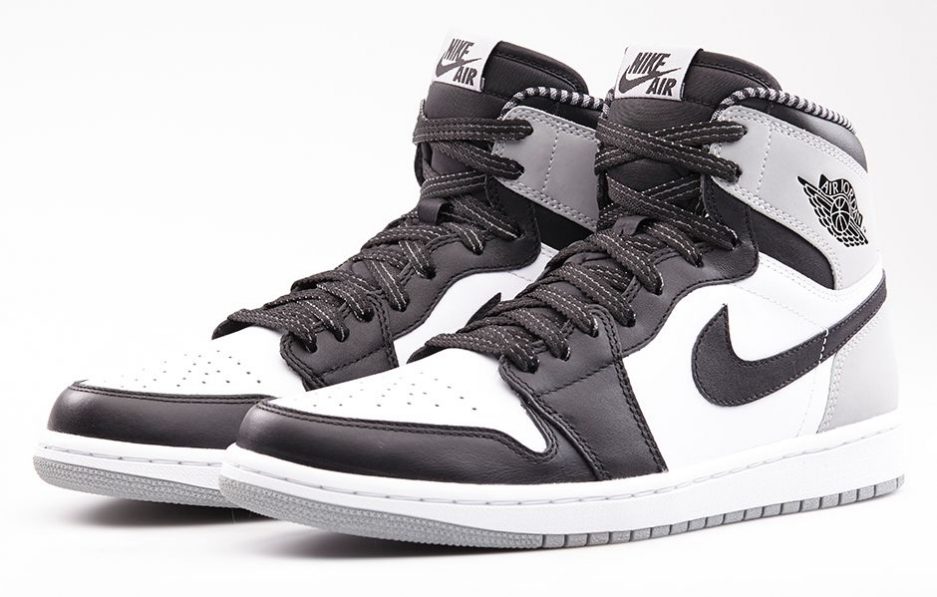 Speaking of baseball, these were the colors of the Birmingham Barons — the AA affiliate of the Chicago White Sox, the team Jordan played baseball for. This original Jordan is a classic kick in a fresh colorway. Price: $140. 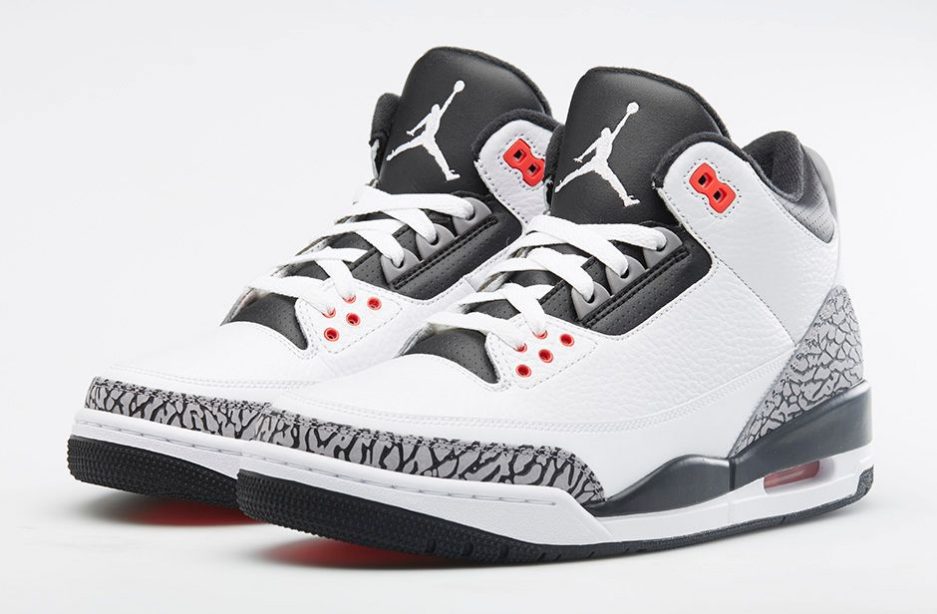 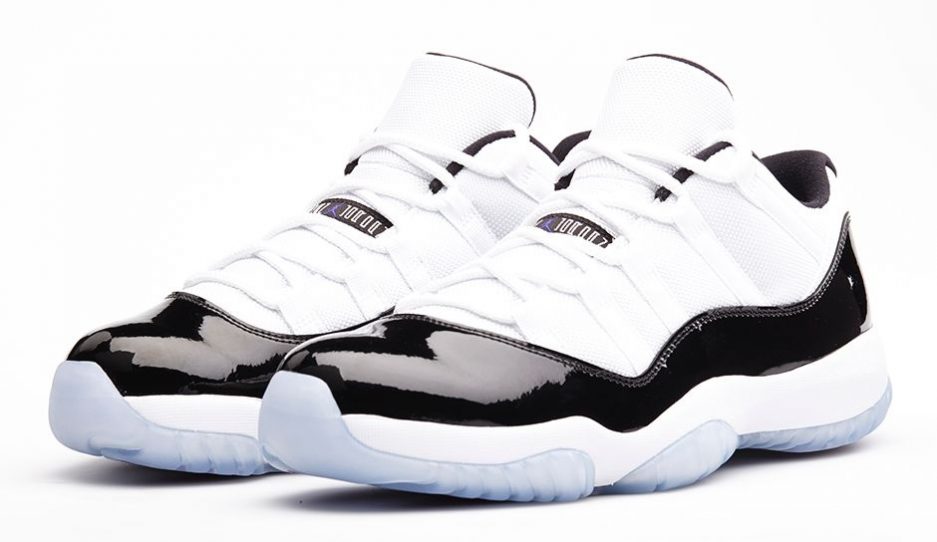 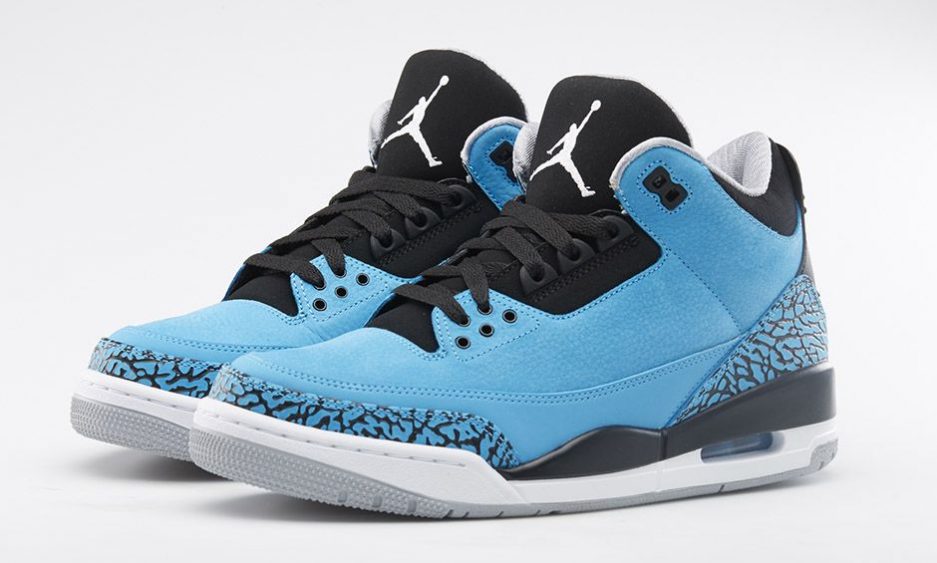 I've selected mostly white sneakers for this list, a nod to summer. But this one is just too great to pass up. The classic Jordan 3 re-imagined with a colorway that reinvigorates the shoe in a modern look. Also, I own a pair. Price: $170.