I was running late to a Super Bowl party last night, so I missed the coin toss. It wasn’t until much later, when I checked my Twitter feed, that I realized something interesting had happened before the game even began.

He clearly had this outfit planned, long before an updated weather forecast had been released. It was cold out there in New Jersey. We’re in a polar vortex! It was cold, and therefore he’d wear a giant fur coat. He’d planned his (otherwise quite normal) outfit around that coat. So what if it was 49 degrees at kickoff? Joe had an  absolutely fantastic coat and, damn it, he was going to wear it. So what if he looked a teeny bit like a 1970s pimp? It’s called vintage, people. And no one rocks 1970s pimp like Broadway Joe. Here, a look back at his eight best sartorial moments. Spoiler alert: There is lots of fur. 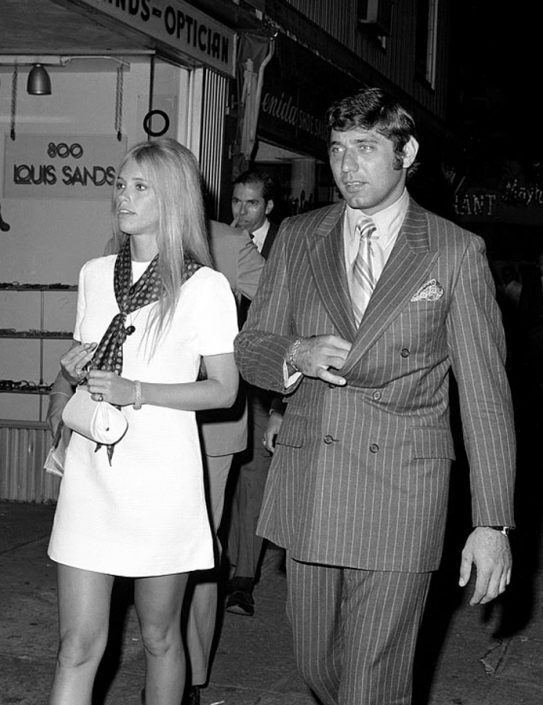 Joe toned it down a tad in a double-breasted pinstripe suit for a party in 1968. Photo via Sports Illustrated. 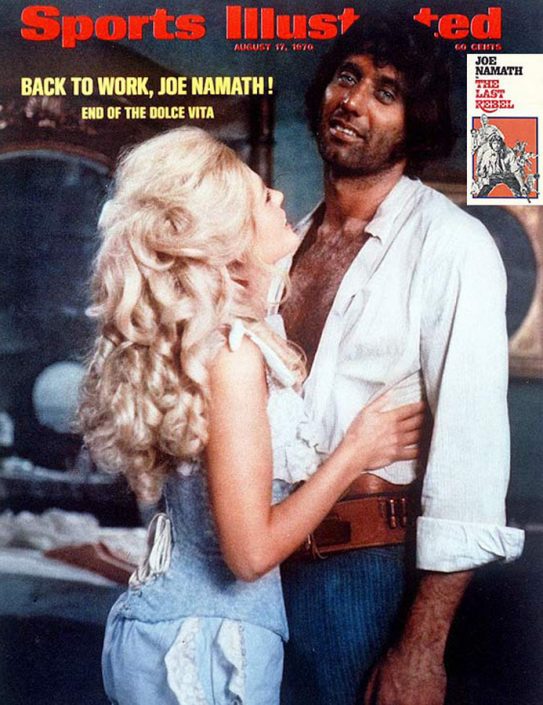 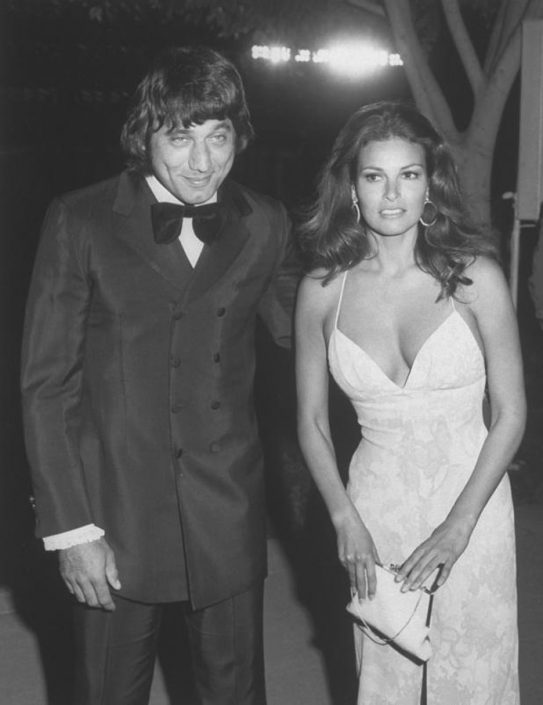 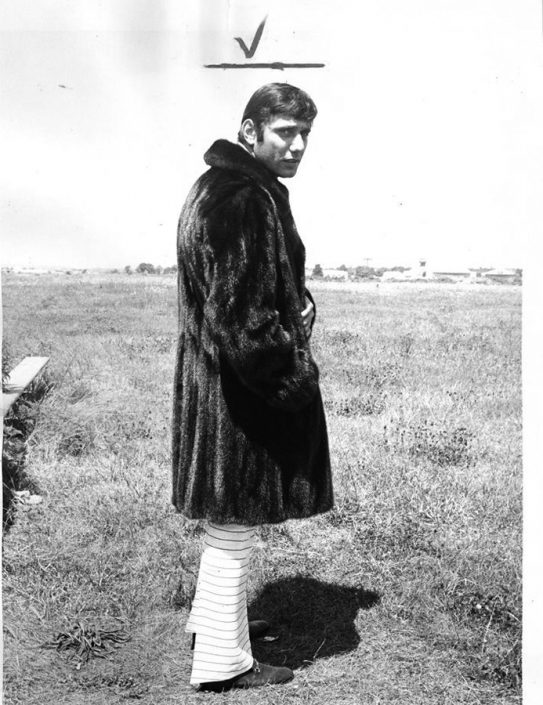 You know, just hanging out in a field in a fur coat and some striped bellbottoms. Photo via Vox Sartoria. 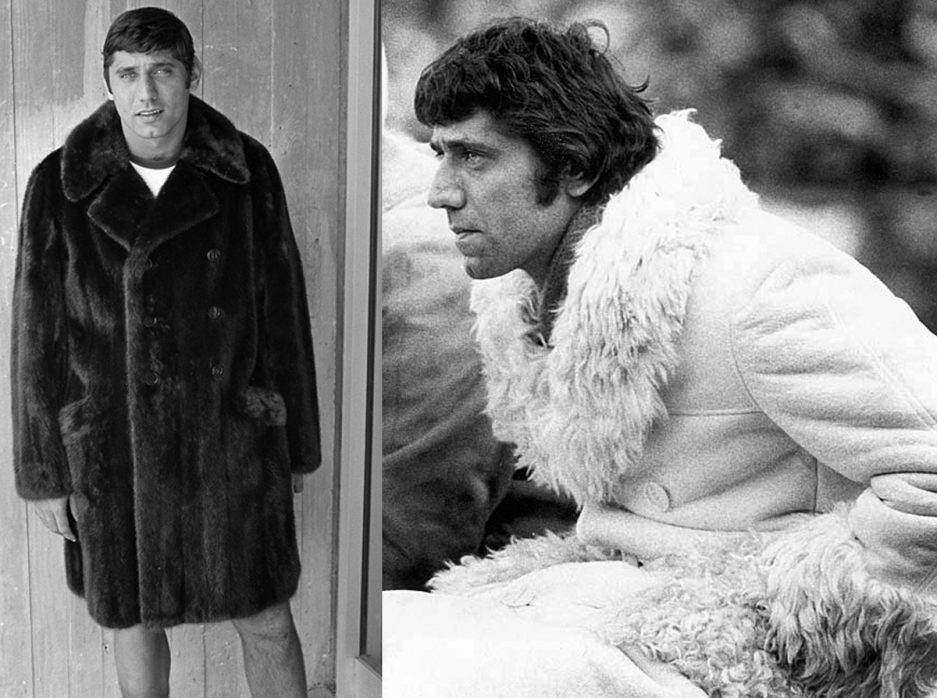 Where there is a fur coat, there is Joe. Photo via Vox Sartoria. 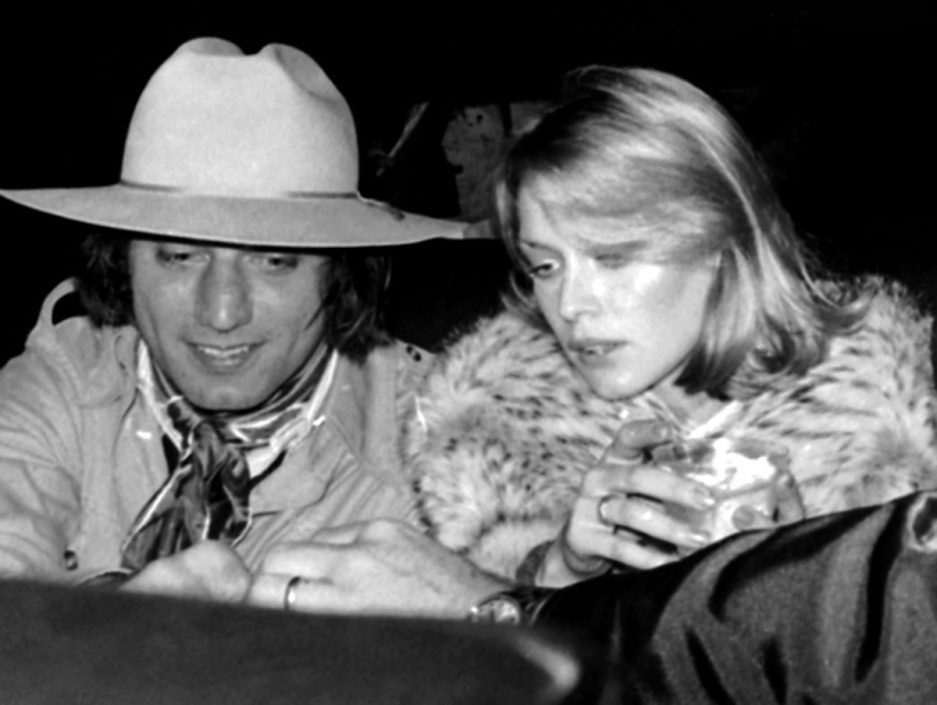 That hat is everything. Photo via Sports Illustrated. 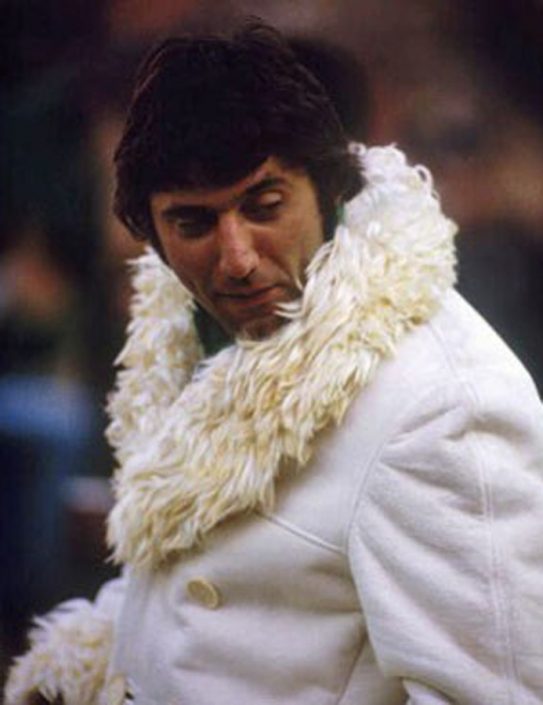 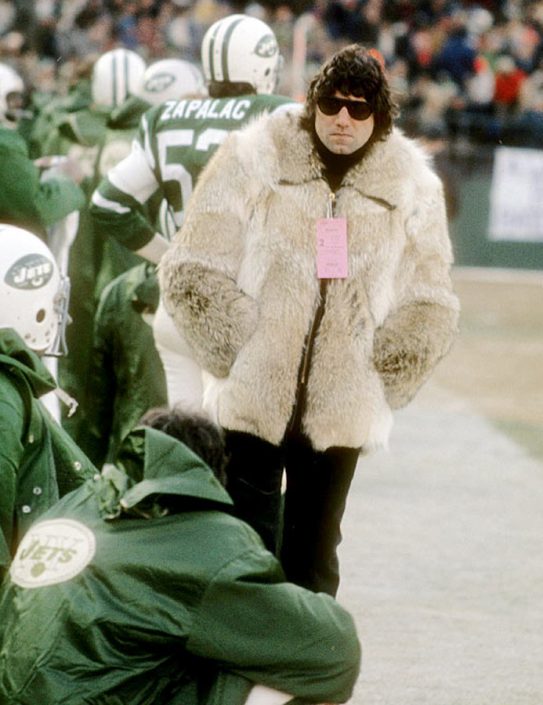 The massive fur coat. The sunglasses. The swagger. Photo via Sports Illustrated.