This trinity and its attached next-door neighbor have two features that make them rare gems among Philly trinities: ample interior space and two yards. 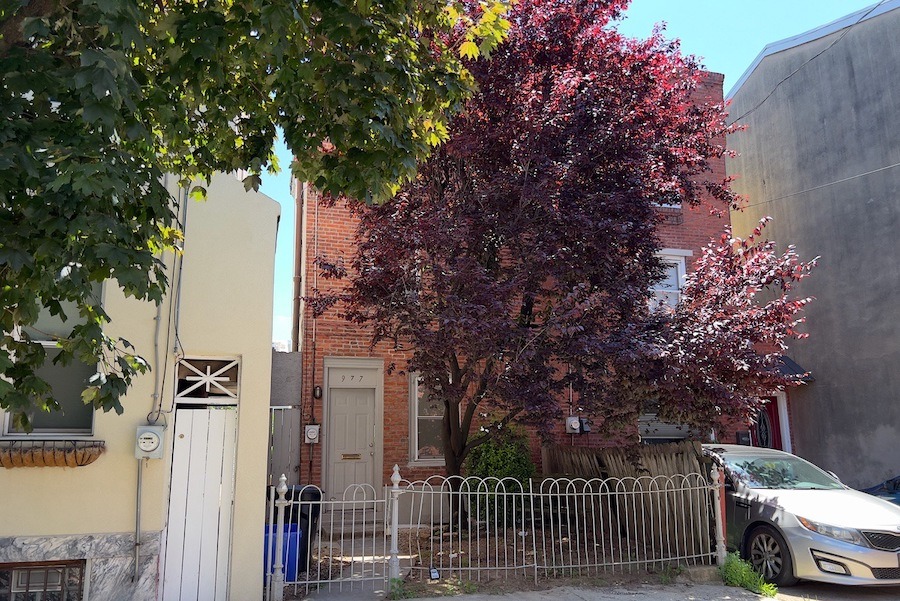 Notice anything different about this extended trinity at 977 N. Randolph St., Philadelphia, PA 19123? Now, what if we told you it had one of these in back as well? Well, we just did. | Images via Solo Real Estate; *virtually staged interior images via Bright MLS and Solo Real Estate

And now for something completely different: A trinity with two yards and three separate rooms on its first floor.

Where did I spot this strange creature? In a new listing from Deborah Solo at Solo Real Estate, who didn’t pitch me on this one.

The house in question is a Northern Liberties extended trinity house for sale with yards on North Randolph Street. It has an attached twin with the same attributes, plus additional rooms on its second floor. (But that house isn’t for sale, and this one is.) 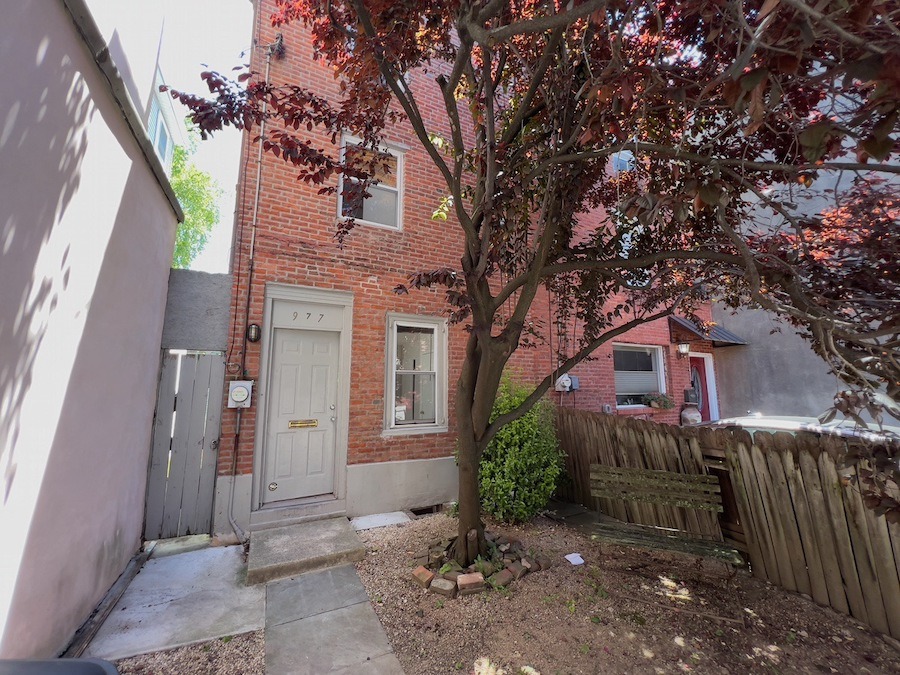 It has a large shade tree in its front yard, which will help keep your air conditioning bills down in the summer. 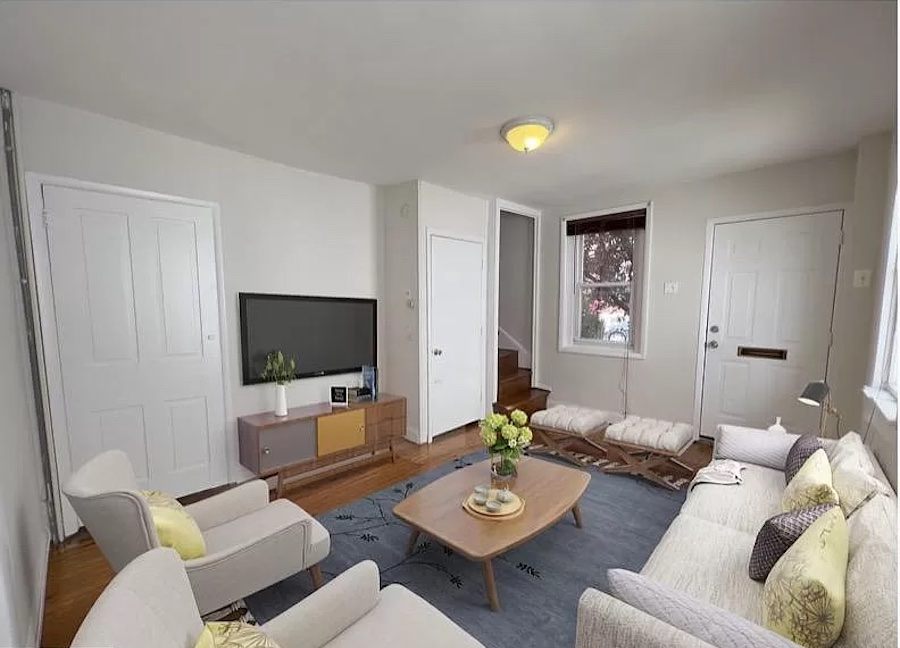 And the equally large extension tacked onto the back of its main floor means that it has three separate rooms — a living room, a dining room and a kitchen. 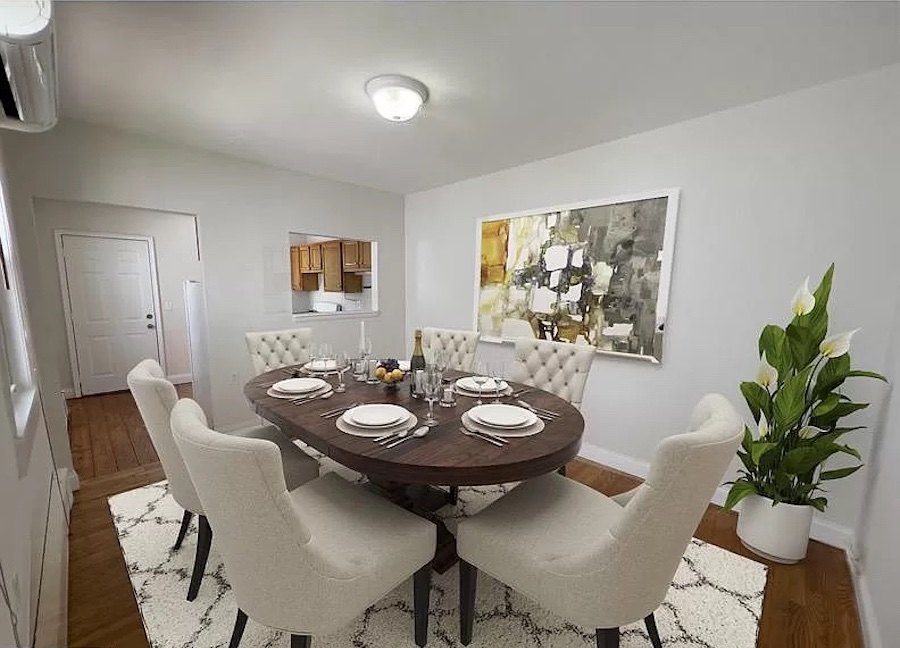 The hardwood floors throughout this house sparkle thanks to a recent refresh. 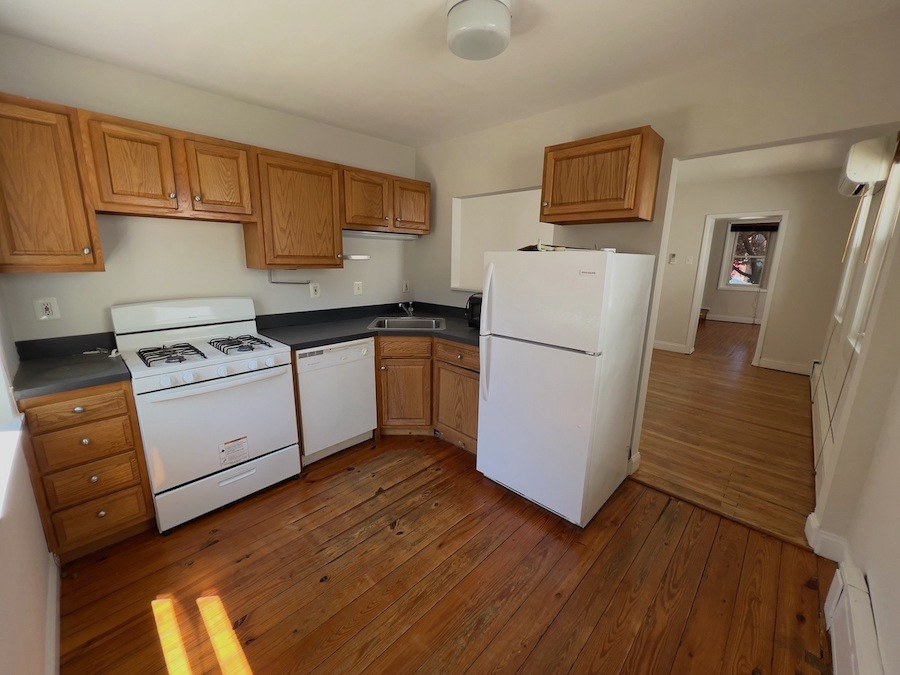 And the kitchen is in good shape, even if it looks builder-grade. 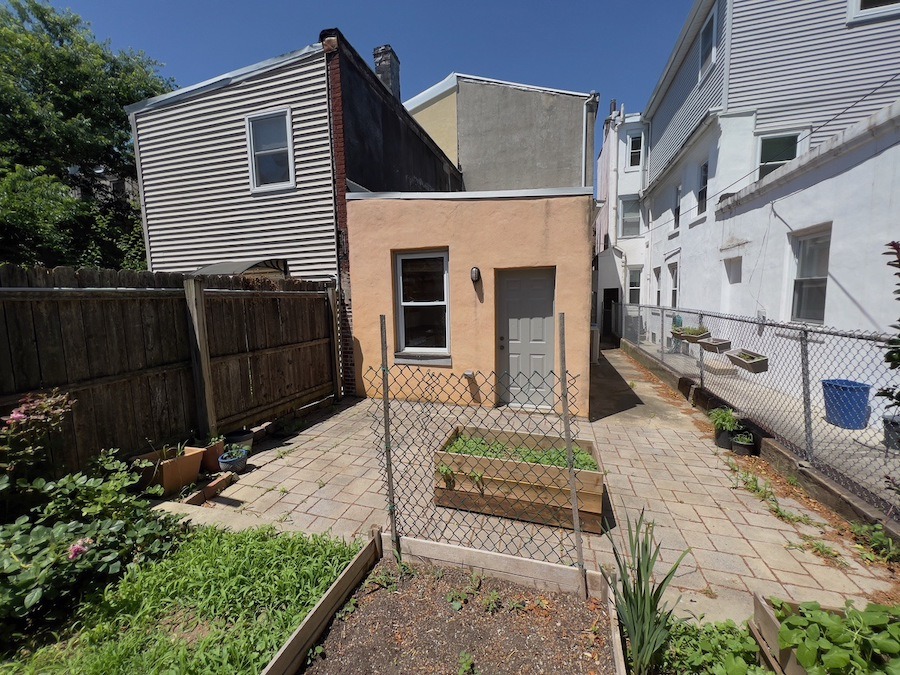 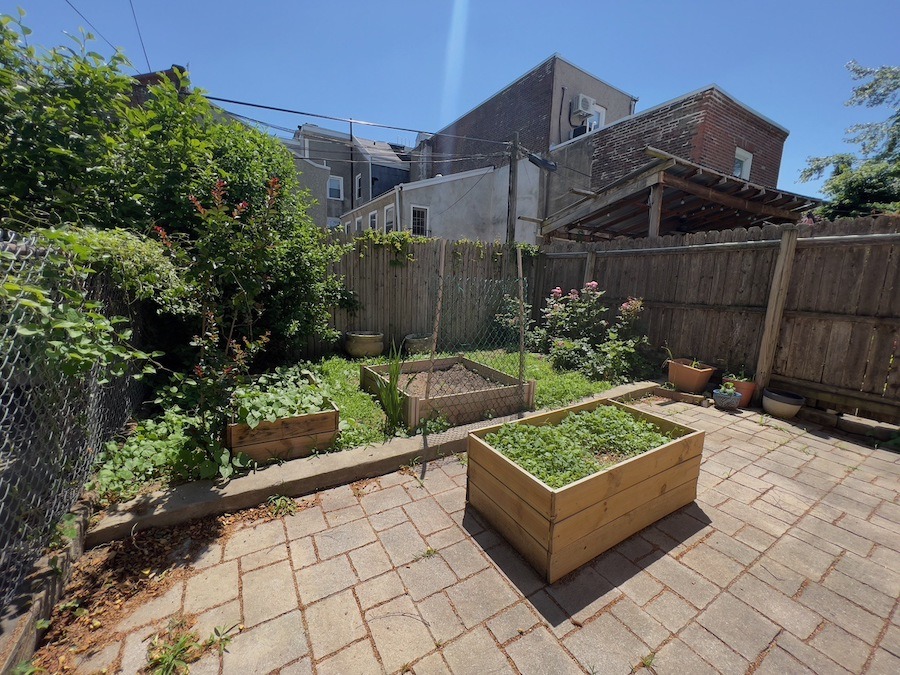 Behind the kitchen sit a patio and backyard with even more space than the one in front. There’s certainly room enough to plant a shade tree in it, but you probably wouldn’t want to do that if you intend to grow anything in its three raised planting beds. 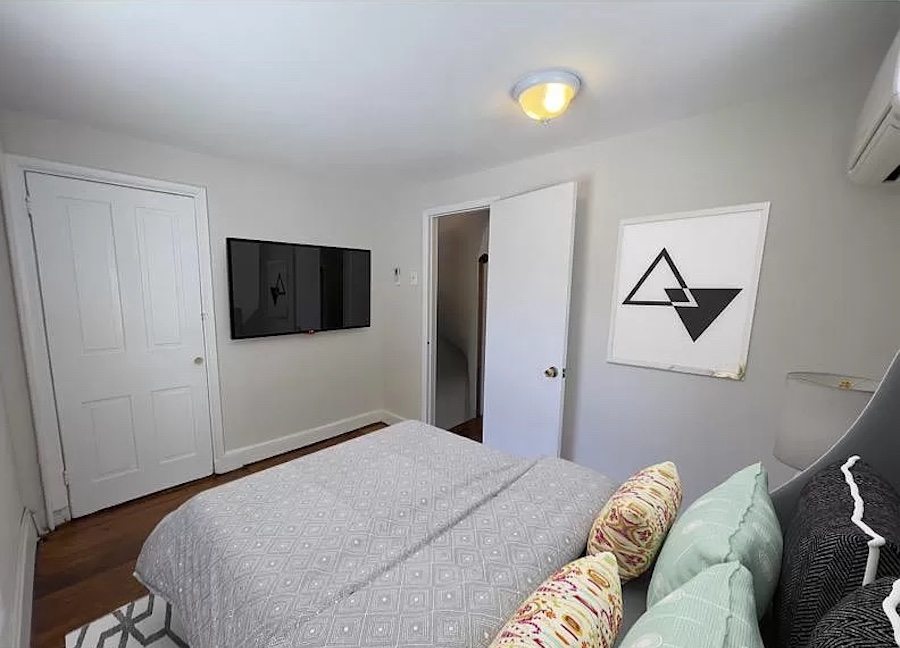 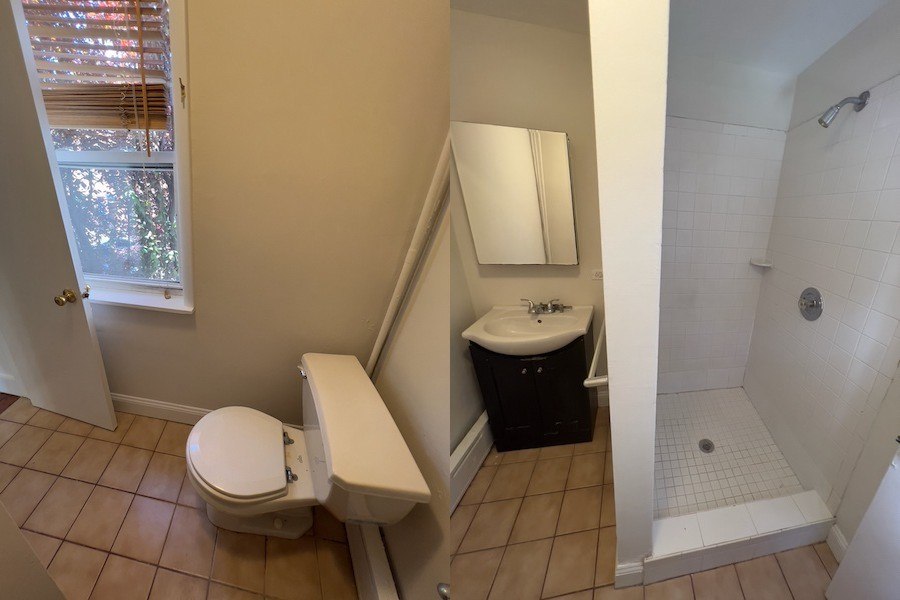 The second floor contains a decent-sized bedroom and a utilitarian bathroom. 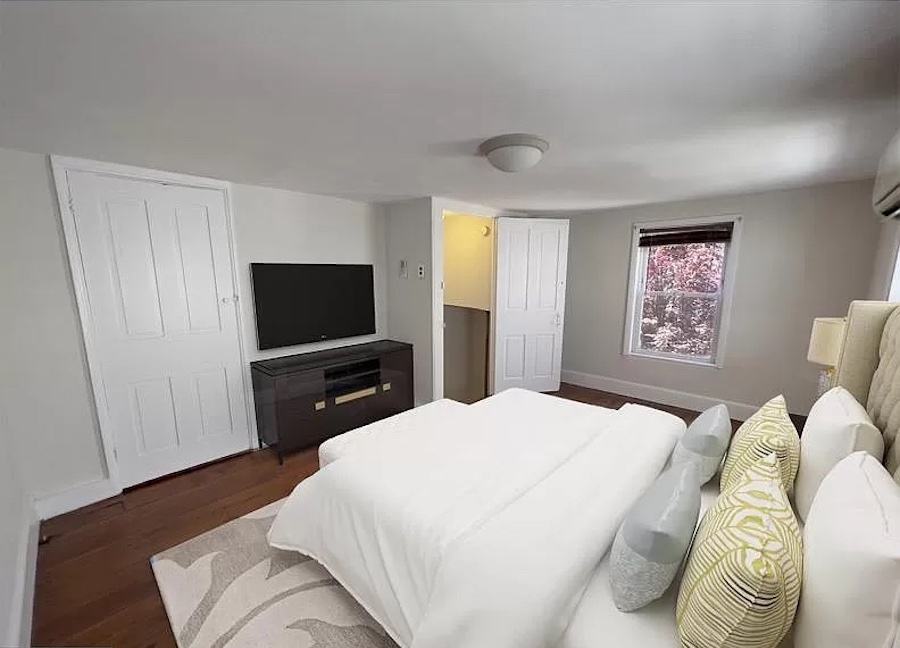 And the entire third floor consists of an even roomier primary bedroom.

This Northern Liberties extended trinity house for sale with yards sits near the neighborhood’s western boundary of 6th Street. It’s a little closer to Poplar Park in East Poplar than it is to Liberty Lands Park, but both lie within walking distance. You’ll find tennis courts at the former. Orianna Hill Park and its next-door dog run are just a little closer than Liberty Lands.

And if you can walk to Liberty Lands, you can also walk a little further to Liberties Walk, the Piazza, the dining and shopping options that line North 2nd and North 3rd streets, and even the Acme supermarket and shopping center at 2nd Street and Girard Avenue.

This strange yet beautiful creature will give you space to die for, at a cost that won’t kill you.

OTHER STUFF: The unfinished basement contains the laundry facilities. This house’s sale price was reduced by $25,000 on July 11th. Solo must have known I was coming, for the Bright MLS listing on Zillow includes the virtually staged photos you see above.