Tech-forward disruptors have changed how agents do business and saved home sellers money. Prevu, new to Philadelphia, wants to do the same for buyers. 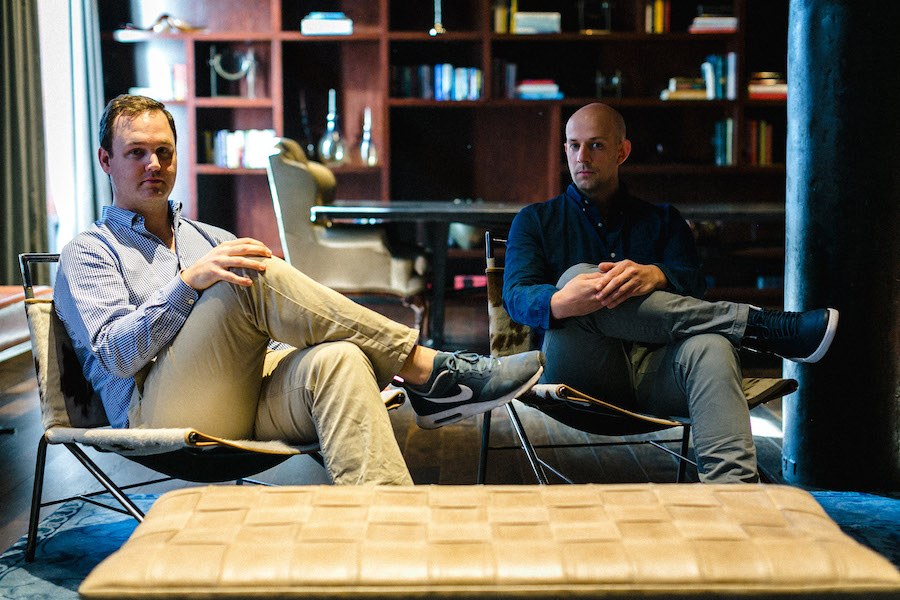 Prevu co-founders Thomas Kutzman (left) and Chase Marsh are on a mission to put money back in home buyers’ pockets. | Photos courtesy Prevu except where noted

Over the past few years, a passel of new firms — one of them founded and headquartered here — have sought to upend the real estate business. Some have used technology to make agents more effective. Others have used new business models to reduce or eliminate selling agent commissions.

But so far, no agency has delivered similar benefits for buyers.

The all-online brokerage, founded in New York in 2017, is officially launching operations in its second market, Philadelphia, today (March 13th). Its goal is to take less money out of the pockets of house buyers by harnessing the power of technology.

This, says co-founder Thomas Kutzman, distinguishes Prevu from both other disrupters like Houwzer and discount brokerages like Redfin.

“We view ourselves as a savings-oriented brokerage, not a discount brokerage,” he says.

And the way that Prevu has unlocked savings is by recognizing how most house-hunters go about the hunt — especially Millennials, who are just now entering the home-buying market in large numbers.

“We offer a buyer-focused experience that allows the buyer to see every step of the process online,” says Kutzman. Millennials make up the largest share of first-time home buyers, and they’re used to the experience of buying things online. We think they should be able to buy homes online too.”

But not just Millennials: “Ninety-nine percent of buyers in America begin their home shopping online,” he continues. “Traditional brokers then take the buyer offline. We give the buyer the tools to handle the entire process online.”

As at Houwzer, Prevu’s agents are salaried, which removes the pressure on them to sell the buyer a house fast, and the agents’ main focus is ensuring the buyer is satisfied with the entire process. “It’s sort of like trading stocks via Charles Schwab,” says Kutzman. “One of the things buyers don’t like is the pushiness of agents, so we’ve taken that aspect away. We’re here to help.”

On top of that, Prevu’s online tools are designed to make it easy for buyers to negotiate the sale process, with the agents stepping in only to assist with the finer points.

The result? “We bring in the efficiencies that allow us to issue a 2 percent rebate to the buyer” — two-thirds of the 3 percent buyers’ agents earn on a sale.

That works out to an average rebate of $23,o00 per transaction — a significant improvement on the average Redfin rebate of $1,700. 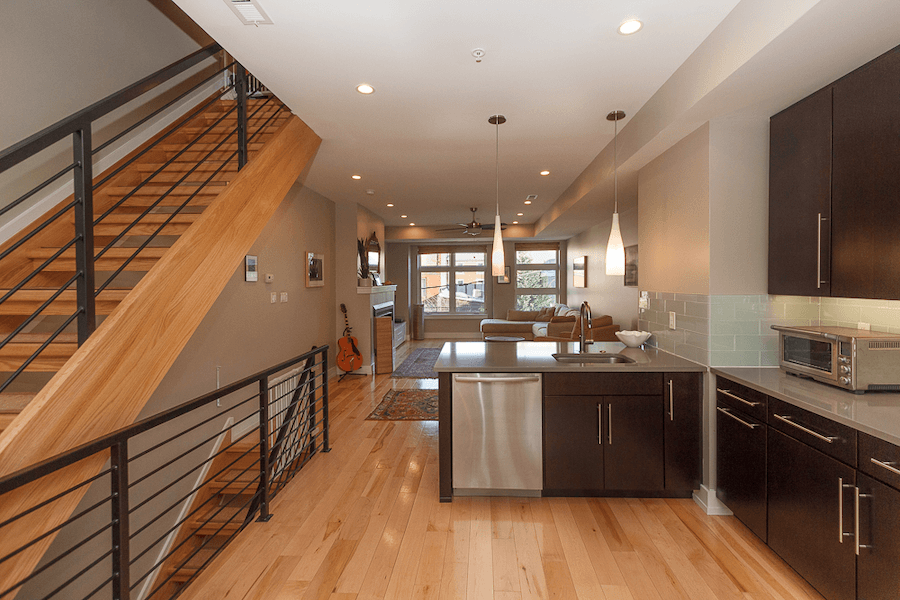 How much less would a buyer pay for an $800k Northern Liberties townhouse? A buyer working with a Redfin agent would save a little over $3,300, while a buyer using Prevu would pocket $$13,300 and change.

Of course, the differences vary based on factors like price, location and nature of the property. For instance, buying a property currently on the market in Northern Liberties with an asking price of $799,900 will produce a $3,314 refund to the buyer if they work with a Redfin agent and a $13,332 “Smart Buyer Rebate” buying through Prevu.

One reason for the smaller differences locally: Prevu to date has operated only in the pricier New York City market while Redfin operates nationwide. Philadelphia marks Prevu’s first expansion beyond New York.

Kutzman says that Prevu chose Philadelphia deliberately. “We drew up a shortlist of markets we considered attractive” for expansion after the firm got its initial round of seed funding last September, he says. “First and foremost, given that we are a mission-driven company focused on saving buyers money, we wanted to focus on markets where we could have the greatest impact for the buyer.

“We wanted to pick a market that was like New York in terms of educated buyers, strong business and commerce communities, strong technology communities and the greatest opportunity to have financial impact for the home buyer, and Philadelphia kept popping up at the top of the list.”

In a news release, co-founder Chris Marsh laid out the reasons Prevu liked Philadelphia in detail.

“The economic outlook for Philadelphia is quite strong, driven in large part by the education and health services industries as well as the growing technology sector, for which venture capital funding of more than $1 billion flowed into the city during the first three quarters of 2019,” he says. “This is all driving job, wage and population growth. With interest rates and unemployment at historic lows, we expect there will be strong demand for our product, because it’s seamless, practical and savings-oriented.” 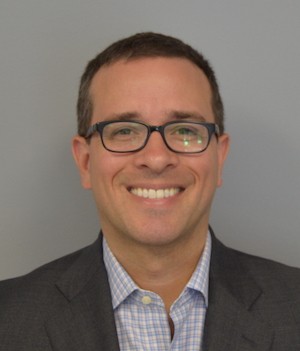 Helping Prevu learn the ropes in the Philadelphia market is Todd Hovanec, who moved here from New York after founding traditional brokerage Luminous Realty. Hovanec’s “Direct Buyer Assist” operation also sought to save buyers money, which made him a natural to launch Prevu’s Philadelphia brokerage.

Hovanec saw the potential right away. “The innovation and technology they’ve created [at Prevu] is what the industry needs, especially on the buyer side,” he says. “It’s something I’d been working on independently, and when I was introduced to Tom and [co-founder and co-CEO] Chase Marsh a few months ago, it was the perfect fit.”

Kutzman says the time is right for a firm like Prevu: “Homeownership has become less affordable in the city, and anything we can do to add value to the transaction for the consumer is what we’re committed to doing.”