On the Market: Historic Colonial in Huntingdon Valley

This 1800 Colonial has been expanded over the centuries, but its Early American character remains unaltered. 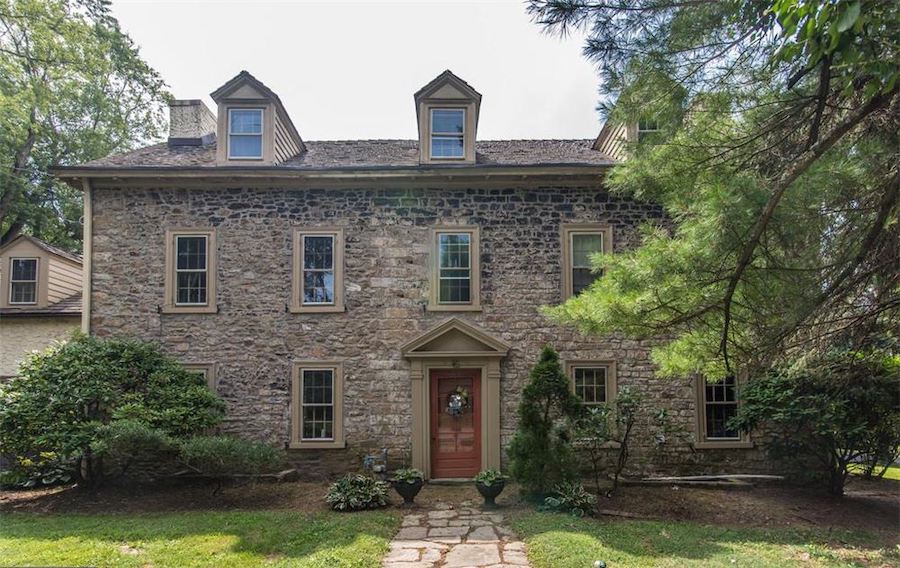 Each of these holds a certain appeal to some segment of the buying public, though some of these variations on a theme hold more appeal than others.

But there are those for whom nothing less than the genuine article will do. If you count yourself among their ranks, this handsome Colonial house for sale in Huntingdon Valley is for you. 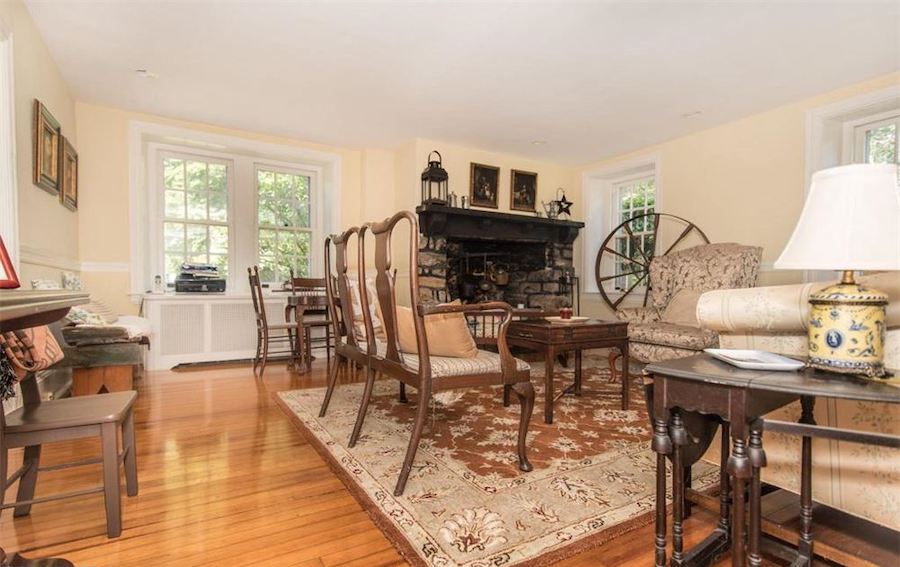 The original house dates to 1800 and has been expanded at least once. It’s every inch a Colonial original, with the features you’d expect in a house with a pedigree like this one. 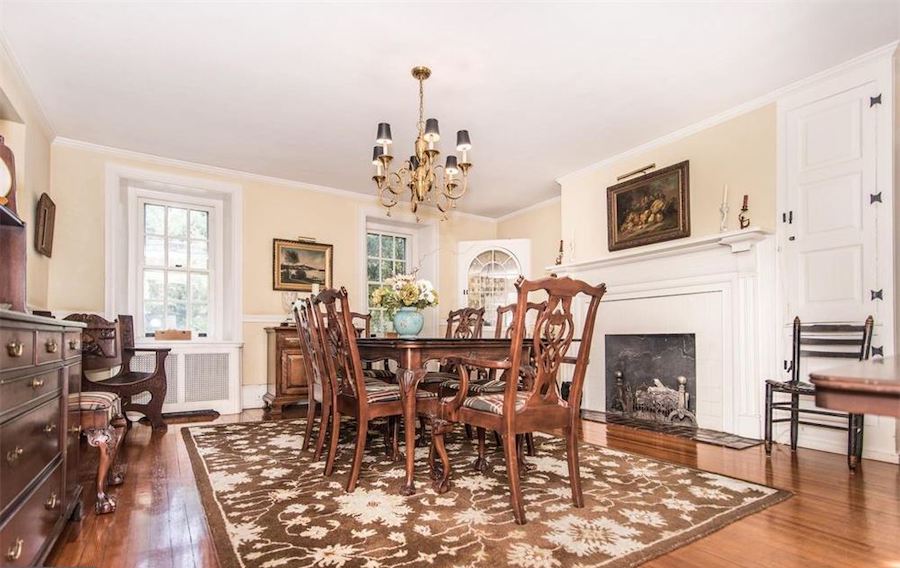 Those include deep windowsills and abundant fireplaces. You’ll find the former in every one of the original house’s rooms, and each of the three main-floor living spaces and one of its seven bedrooms has one of the latter. 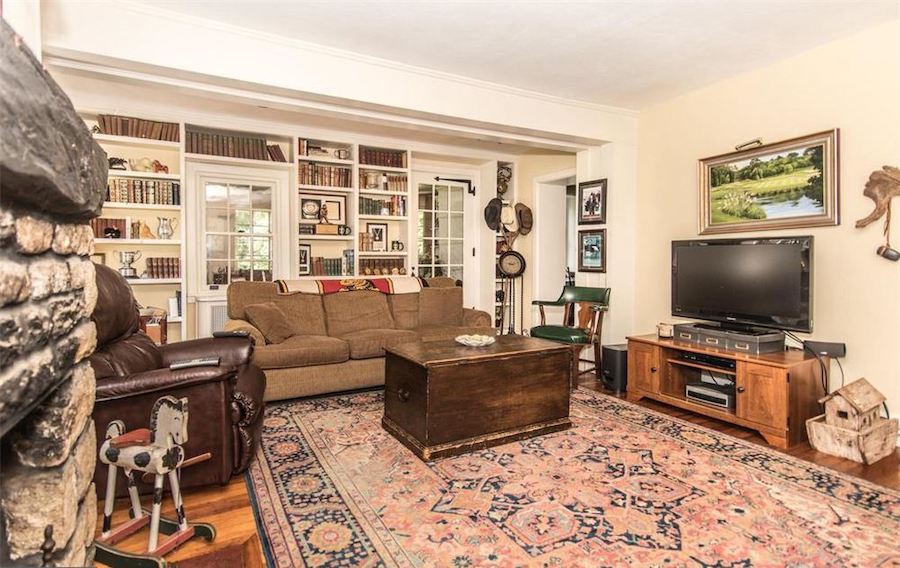 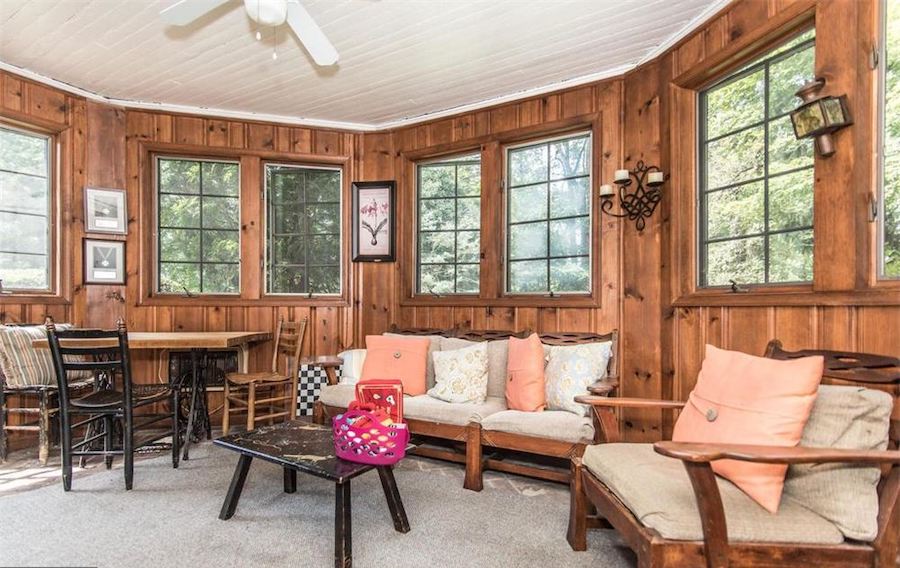 Off the family room is a sun porch dressed in knotty pine. This is one of those newer additions. 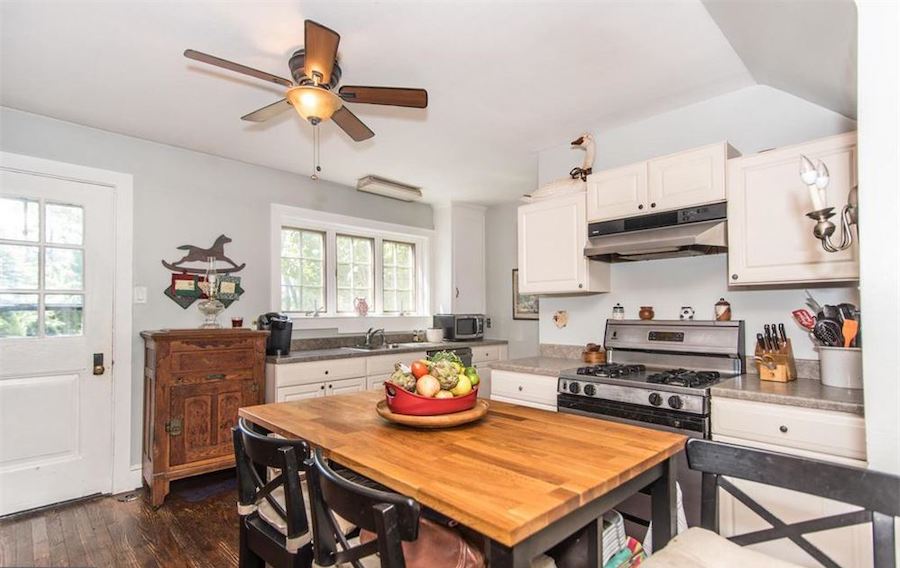 The kitchen, in an older addition, combines elements of the past (its rustic cabinetry) and the present (its modern appliances). We’re not sure whether the “Vermont gas stove” in the agent’s listing copy refers to the stainless-steel gas range or something we don’t see in the photos, but since we don’t associate Vermont with appliance manufacturing, we’re betting that it’s the latter. 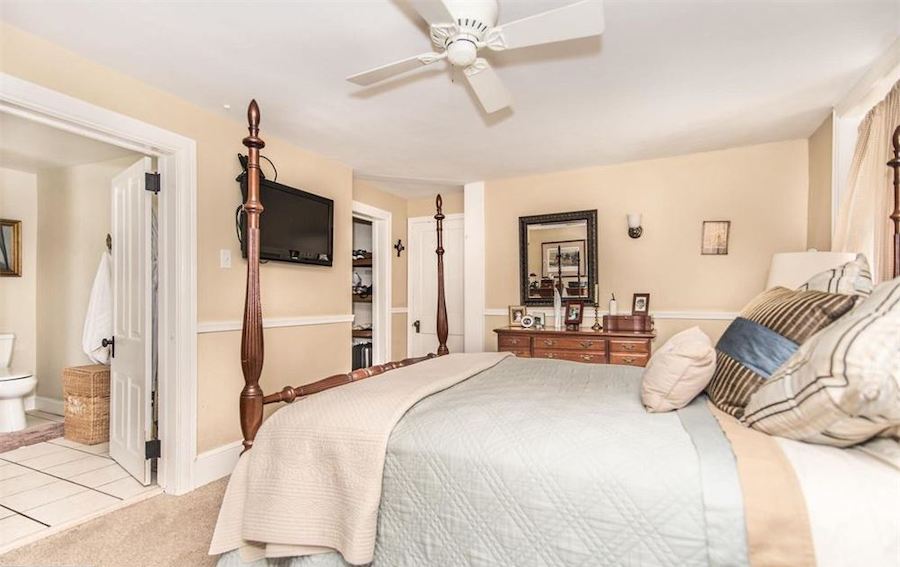 Stairs lead from the kitchen to the cozy second-floor bedrooms in the “staff quarters” wing of the house. The grand main staircase leads to the larger bedrooms up front and to the third floor. Two of those three bigger bedrooms have private balconies overlooking this house’s attractively landscaped grounds, and one of those two also opens onto the staff-quarters hallway. 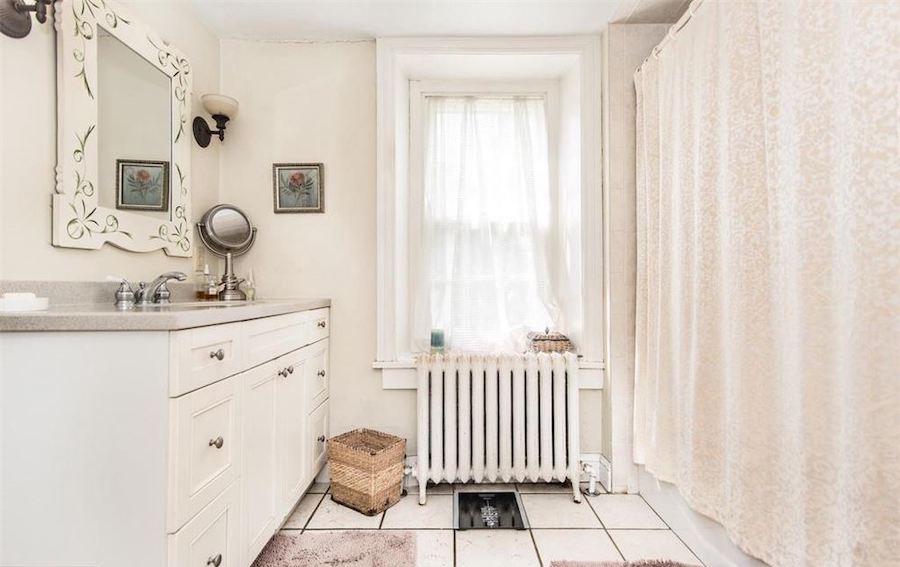 The master bedroom lacks a fireplace but has a large bathroom with an oversized vanity.

The third floor could use some work, especially in its batten-board bathroom (but be sure to spare the clawfoot tub!), but with a little effort, you could have that bathroom and its two bedrooms looking as spiffy as the rest of this house.

In addition to attractive plantings, you’ll find a stone patio, an in-ground pool with cabana and a two-car garage on the outside.

You also get the best of two worlds at this address in the boskier, less-densely-developed part of the northern ‘burbs. You’re close to three Regional Rail stations and a short drive from Willow Grove Park Mall.

Put simply, living in the past doesn’t get much better than this.

OTHER STUFF: This house’s sale price has been reduced four times, most recently by $10,000 on Feb. 21st.