House for Sale at the Shore: Summer Retreat House in Ventnor
Subscribe
Follow
I'm a scraper
This search result is here to prevent scraping

On the Market at the Shore: Summer Retreat House in Ventnor

An order of Dominican nuns in upstate New York has called this house their summer vacation home since 1959. Make it yours and you could invite your entire block to stay with you. 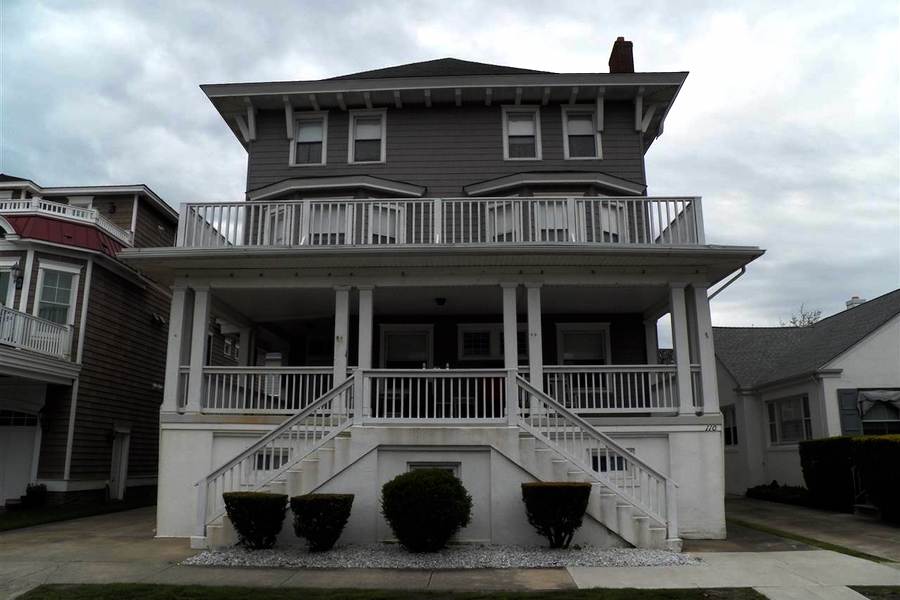 What do legal bootlegging and crusading for social justice have in common?

Not much, especially when one considers that the crusaders against alcohol who gave rise to the bootleggers were by and large Protestant and our social justice crusaders in this case Catholic.

But both have owned this capacious summer home in Ventnor’s historic St. Leonard’s Tract neighborhood over the course of its existence.

One of the first, if not the first, owners of this house for sale was J.A. Dougherty’s Sons, Inc., Distillers. Given that the house was built around 1920, after the Volstead Act implemented the 18th Amendment to the Constitution, Dougherty’s should have gone out of business not long after it bought the house. But the distillery survived because it exploited a loophole in the act that permitted the production of alcoholic beverages for “medicinal” purposes.

The Maryland-based distillery sold the house in 1953 to a Baltimore couple, Garrett E. and Nina S. Lyons. Six years later, a group of nuns in upstate New York who were looking for a summer retreat house got wind of this one and came down to check it out. 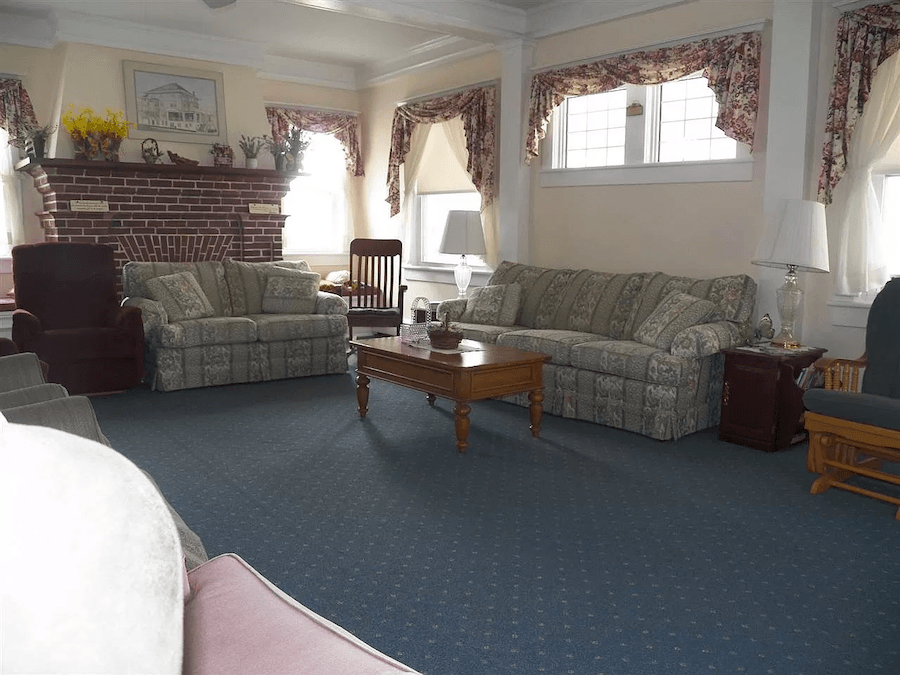 “We didn’t have a vacation house at the time — we had had one in Connecticut, believe it or not, but we sold it,” says Sr. Michaela Connolly, O.P., prioress of the Sisters of St. Dominic of Blauvelt, N.Y. This Dominican religious order was established in 1878 to minister to the needs of orphaned and destitute children; over the 141 years since its founding, its members have established several schools and one college, taught in dozens more schools, and broadened its mission to encompass the children of migrant farmworkers and a broader focus on social justice advocacy. 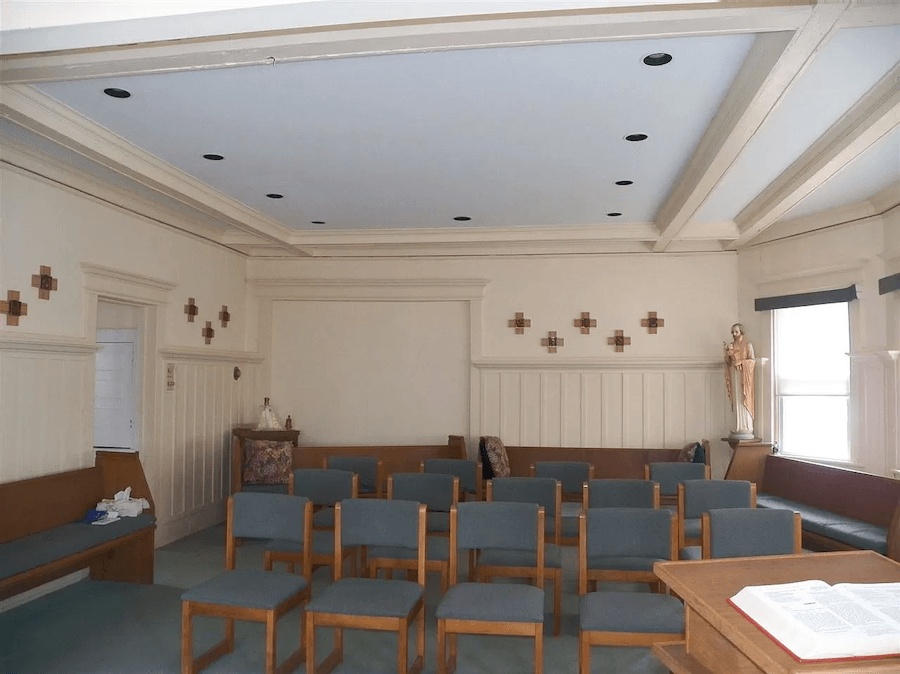 So how did these nuns pass up Long Island, Connecticut and the northern Jersey Shore to land in the Philadelphia portion of the Jersey Shore? “At the time, a lot of our sisters lived and worked in New York City,” Connolly says. “They were familiar with the Jersey Shore; I think they started looking there, and this house became known to us.”

The sisters landed in a choice spot — just two doors away from the beach. With 15 bedrooms that could each accommodate several twin beds, the house proved to be the right size for the order. 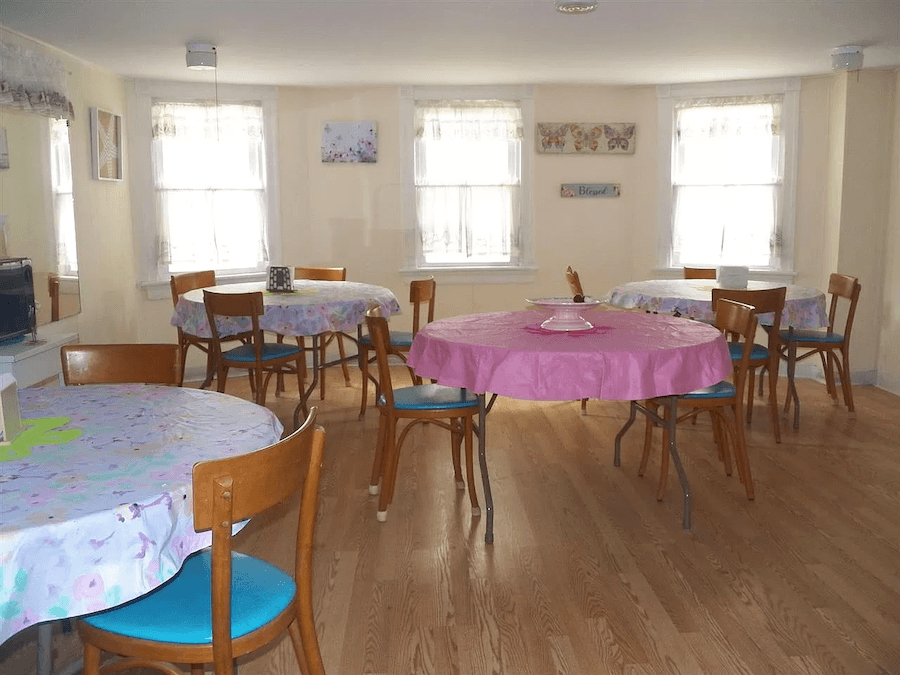 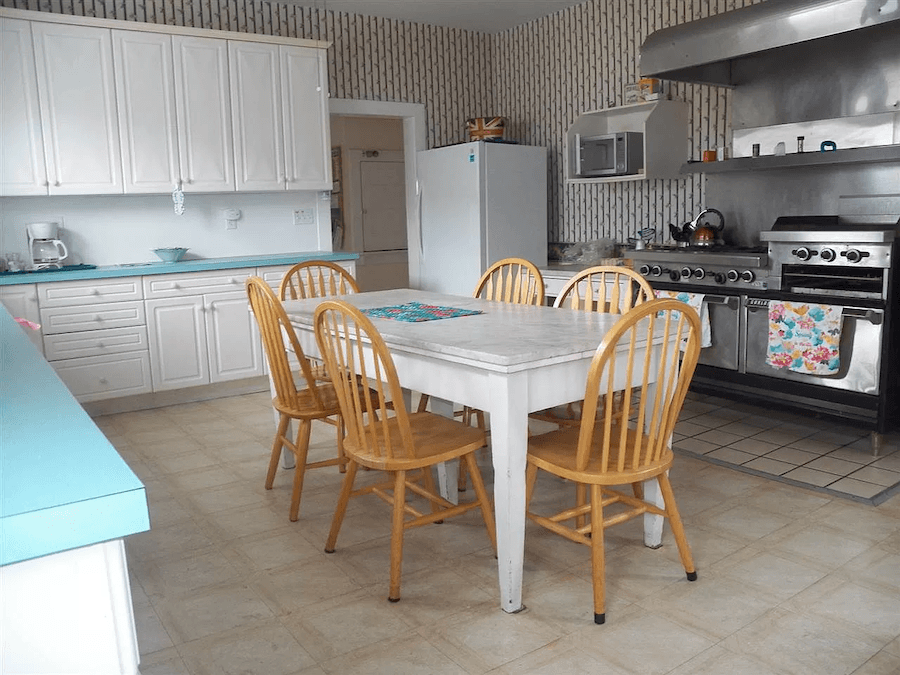 Because the house was not in the sisters’ home diocese, they needed permission of the local bishop to buy it. The bishop of Camden, N.J., granted it with the provision that the nuns provide staff for a school in the diocese. That they did, teaching at Transfiguration Parochial School in West Collingswood from its opening in 1963 until 1972. 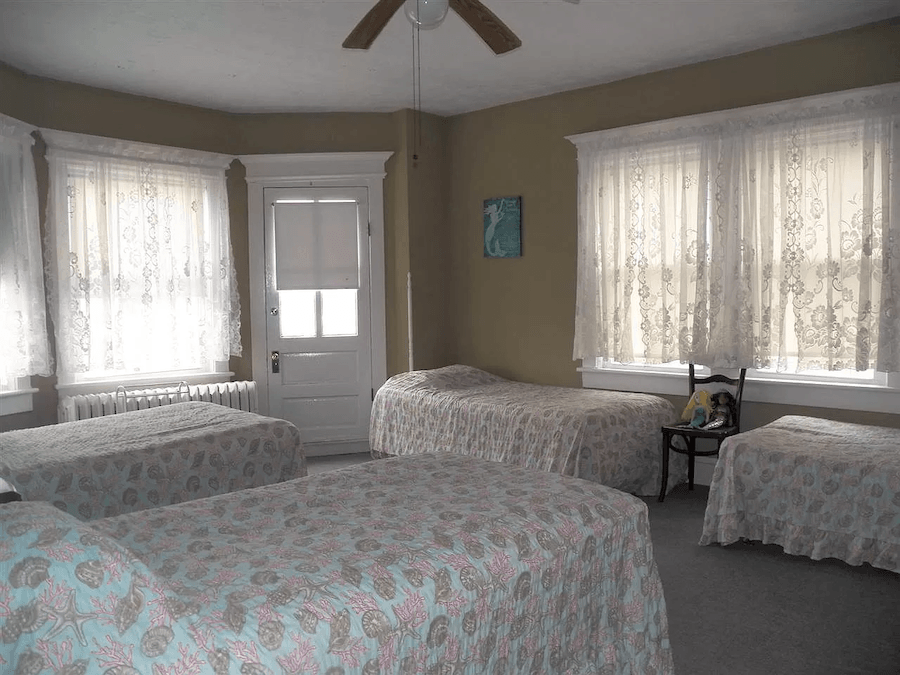 But as the years passed, the conditions that made this a perfect summer home for the Sisters of St. Dominic of Blauvelt changed to the point where it made less and less sense to keep it. 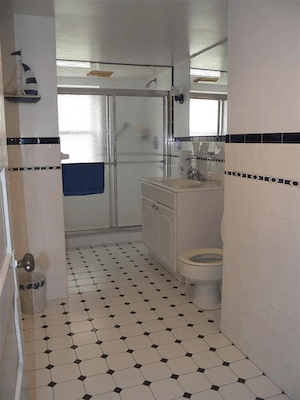 One of the major changes was the dwindling of the order’s ranks. “There were just over 500 nuns [in the order] at the time of purchase,” says Connolly. “At this point, we have 98.” In addition, she continues, the relaxation of rules that restricted where and how Catholic nuns could vacation made the retreat house less necessary. “Even when we had more sisters, these days, sisters are freer to vacation with their families than they were then.”

But now, between the continued shrinkage of the order, the shrinking of other Catholic women’s religious orders, and the aging of some of the nuns in the Blauvelt congregation, hanging on to this property no longer makes sense. 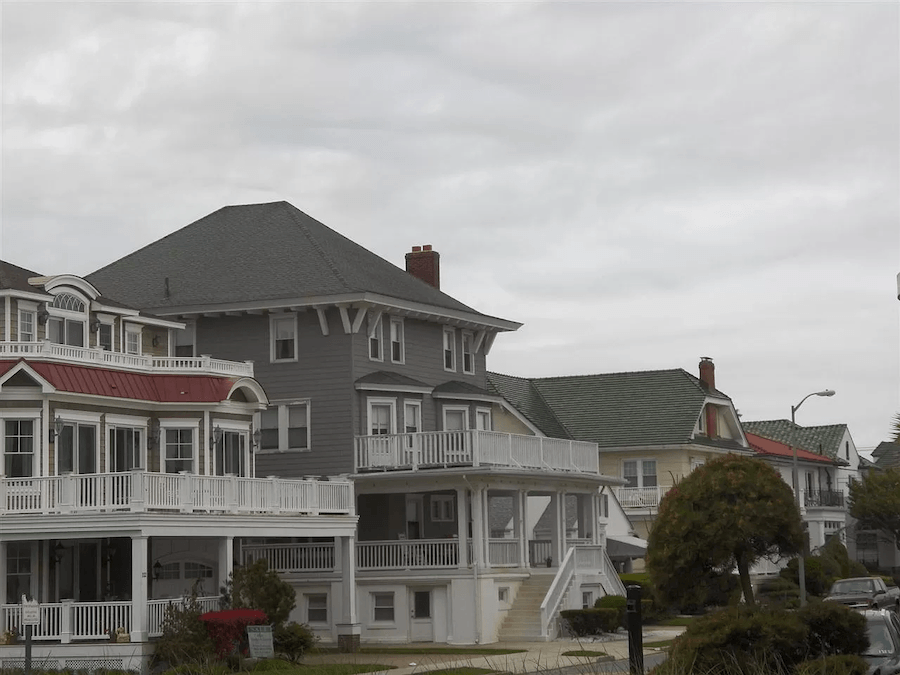 Some of the furniture the nuns inherited from the Lyonses remains in the retreat house and is in good condition. Facilities include a chapel that could serve as a small auditorium, a large dining room and a smaller dining table in its commercial-sized kitchen, a restaurant-grade stove in said kitchen, and a dumbwaiter connecting the kitchen and dining room. There’s also room to dine in the adjacent laundry/utility room.

The house also has a covered front porch, an open second-floor deck accessed from one of the bedrooms, a detached garage and storage rooms. The sisters have taken good care of it, but it does need to be brought into the 21st century.

In theory at least, this house has the makings of a great summer guest house. Connolly wasn’t sure whether it could be put to that commercial use but noted that a non-profit organization could adapt it to their needs, as the lot is zoned for that use.

If you’ve wanted to go into the hospitality business at the Jersey Shore, check with the Ventnor City zoning department first, then call the listing agent. If you run an organization that would love to give children or others in need a chance to summer at the Shore, the Sisters of St. Dominic of Blauvelt would absolutely love to hear from you. And if you’re just looking for a summer Shore investment, or a lot on which to build the summer house of your dreams, the listing agent would certainly be willing to discuss matters with you and with the sisters.