On the Market: The Most Expensive House for Sale in the Region 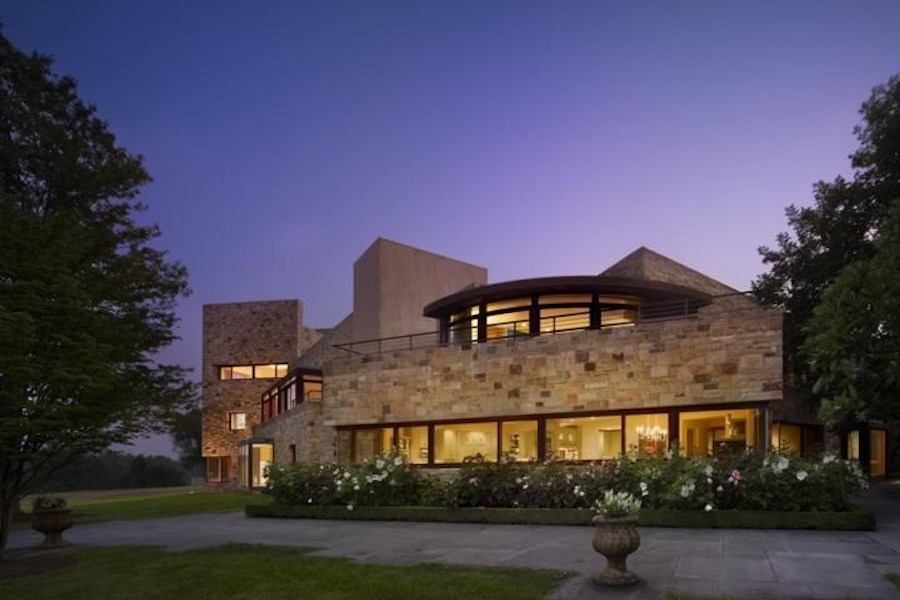 Would you like to live in a truly unique house? A genuine masterwork, designed by the starchitect that gave us the Kimmel Center?

If so, you’ll have to shell out for it. Unless, that is, you wait for its owner to have a change of heart.

Or would it be his agent that’s advising the constant swings in this house for sale’s price? 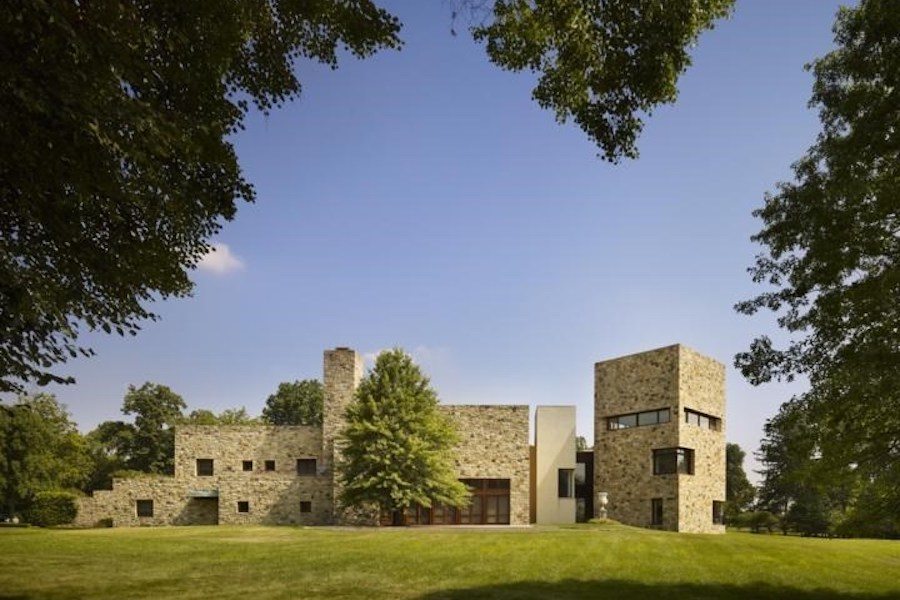 The house in question is Arbor Hill, the 36,957-square-foot house former Advanta Corp. CEO Dennis Alter built in Fort Washington at a cost of $80 million in 1999. 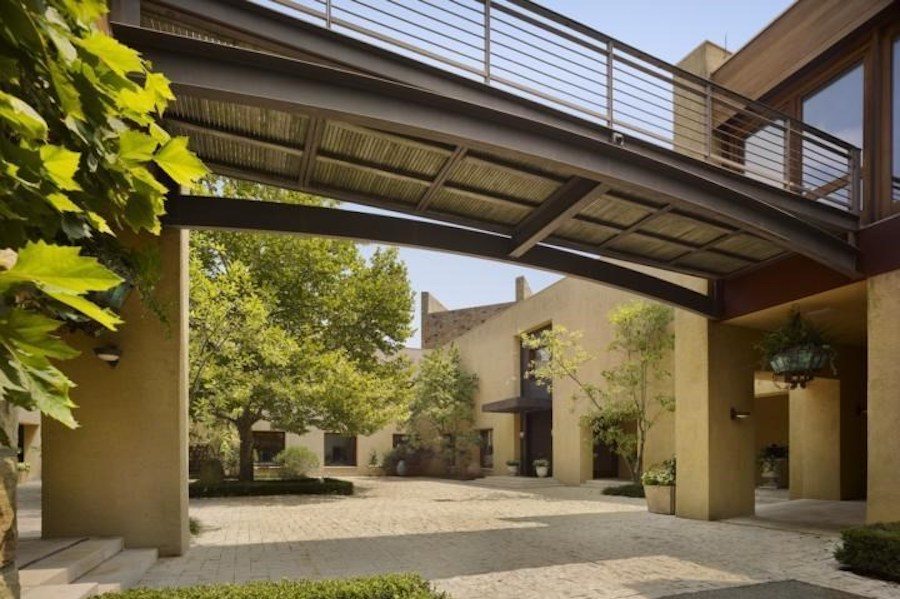 When Phillymag surveyed the wreckage of Advanta, the financial-services organization Dennis’ father Jack founded in the early 1950s, two years ago, we suggested that this house was emblematic of a “new Gilded Age.”

And the decor and fittings in this modernist house’s rooms suggest that Alter didn’t skimp on the gilding. 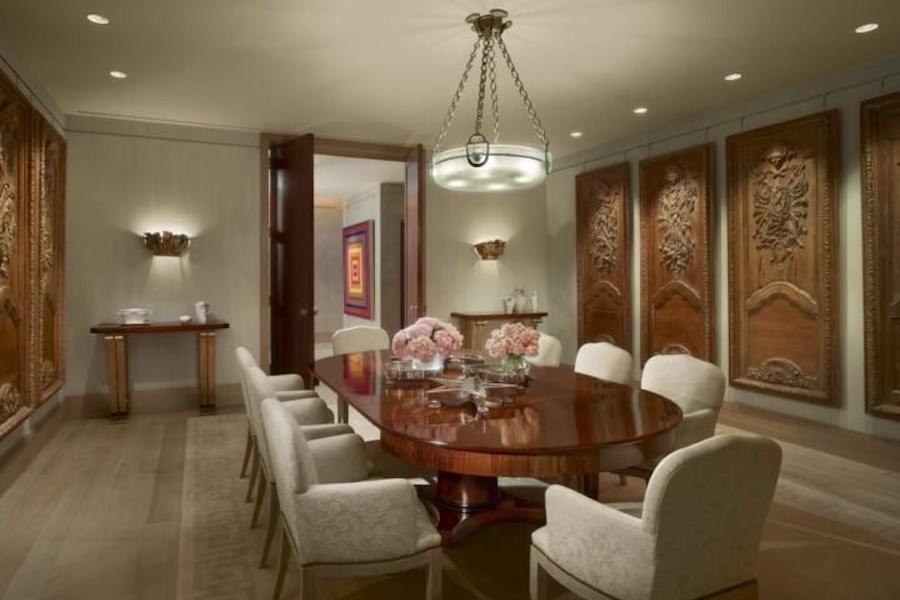 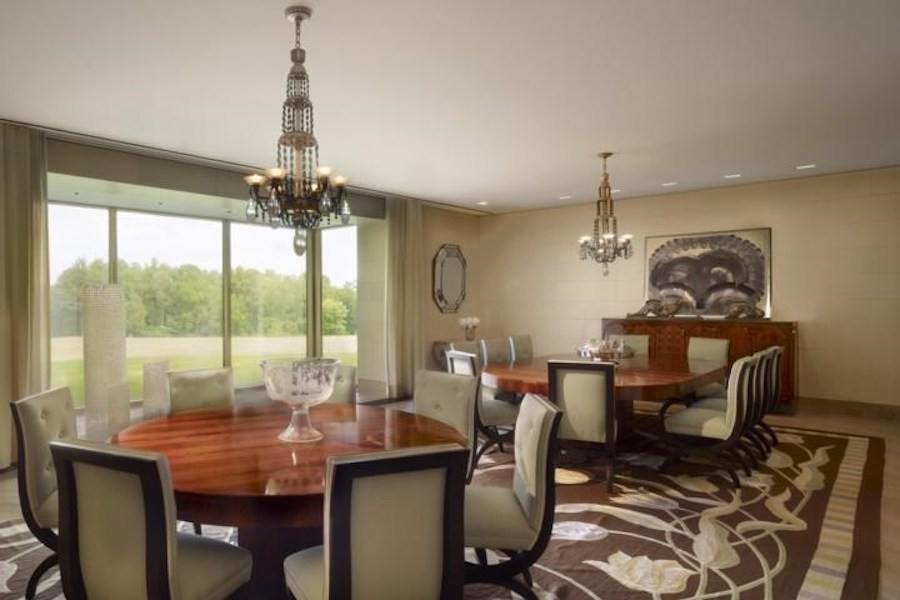 Or the excess. Two dining rooms. 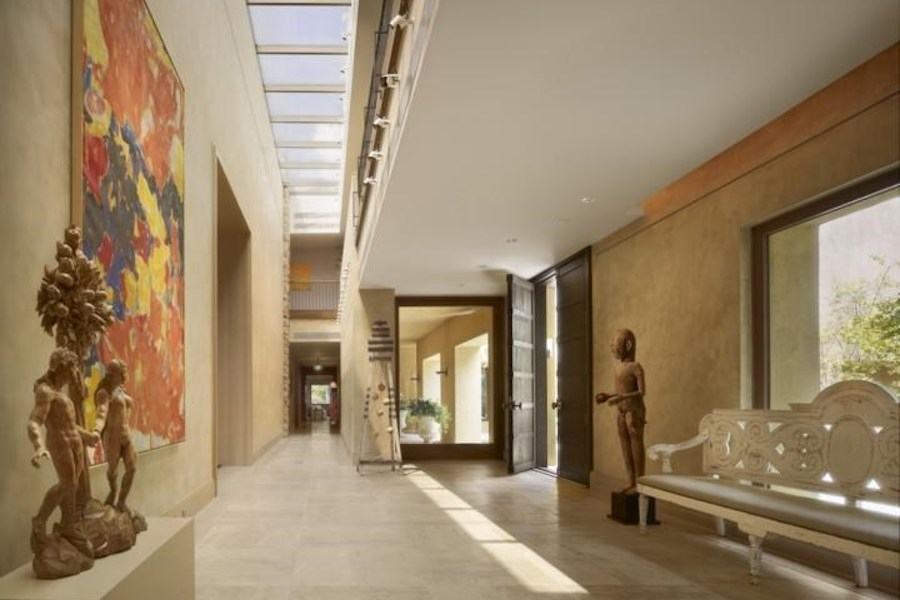 A foyer that you could turn into an art gallery. (You could charge admission to help pay your mortgage.) 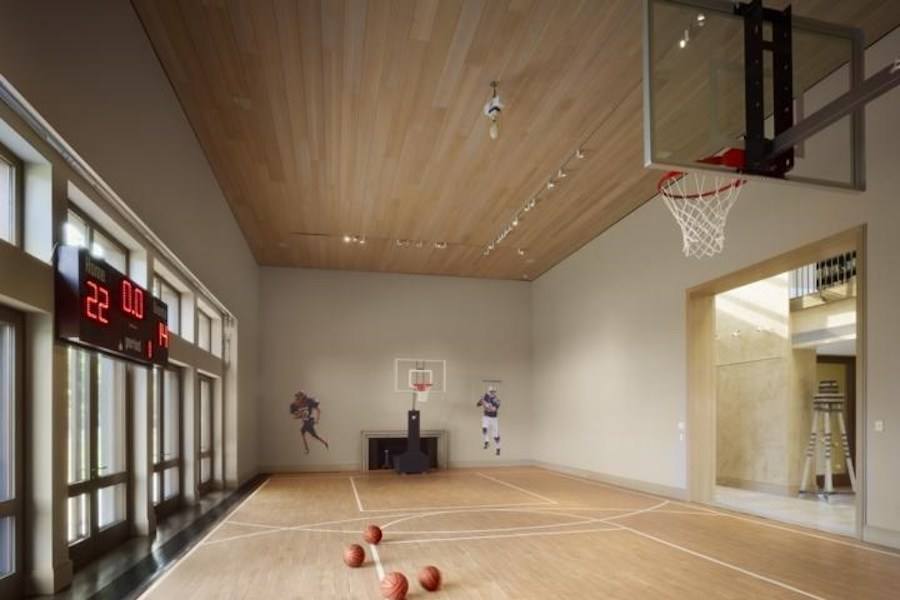 An indoor basketball court complete with scoreboard. A 20,000-square-foot “playhouse.” 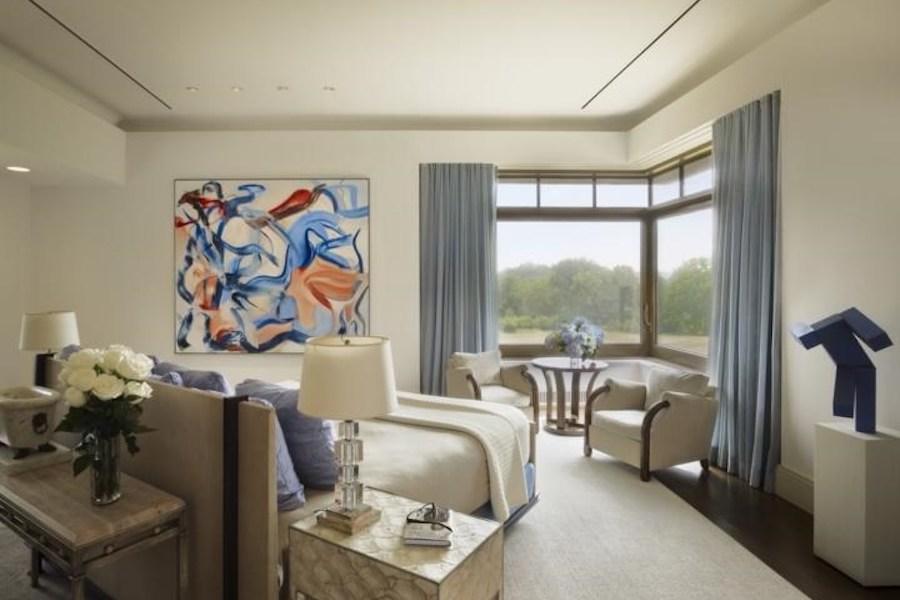 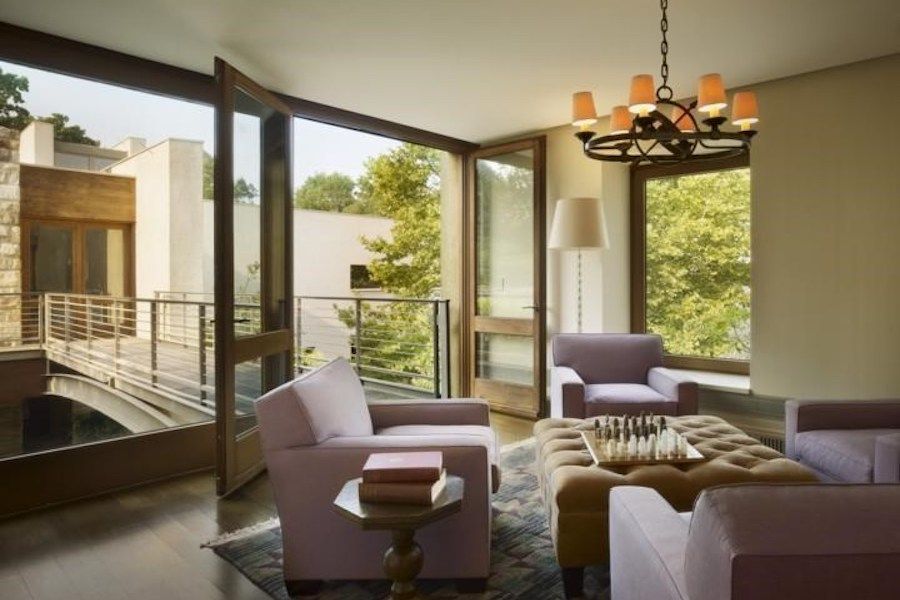 Alter told The Inquirer in 2012, not long after he had offered this house for sale, that “I don’t need 70 acres anymore” after he and his wife Gisela divorced. “It’s time to move on.” 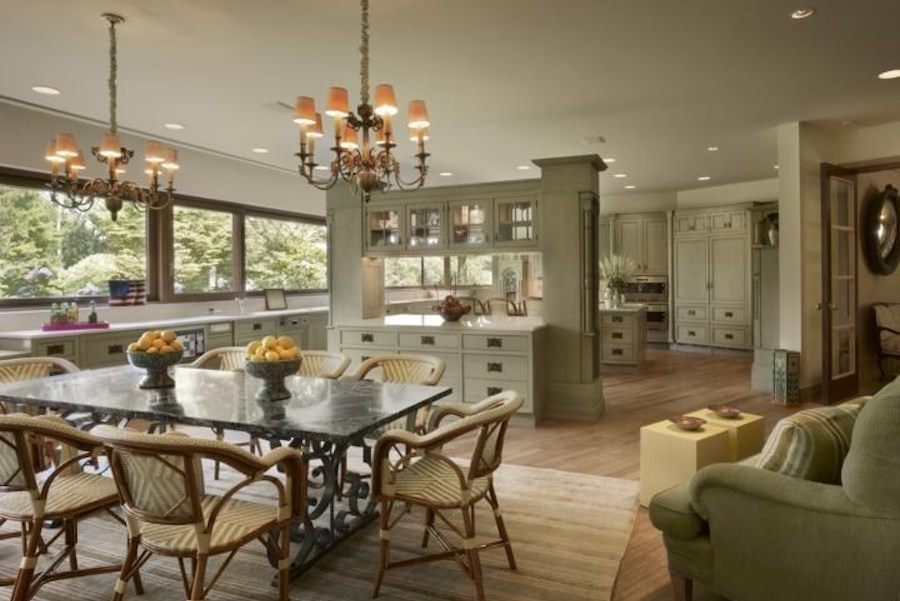 At that time, the house had an asking price of $30 million. It’s now seven years later, and no one’s moved on yet, though 40 of those acres have been disposed of. And at its current asking price of $22 million, it’s a steal. 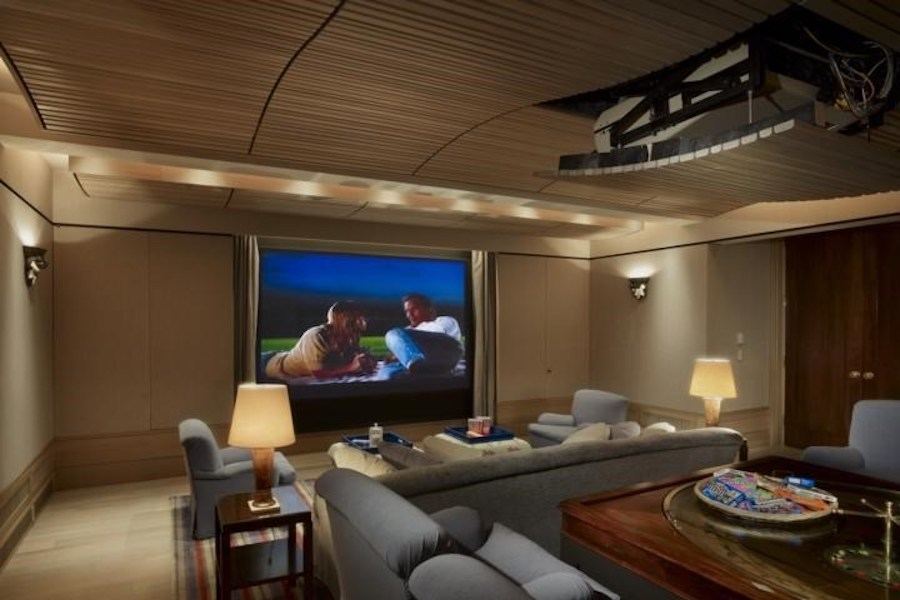 A quick search of the sale price history on Zillow reveals that the asking price has seesawed repeatedly over the last year. When it was relisted in February of 2018, the listing agent offered this house for sale for $13.95 million. A month and a half later, that shot up to $25 million, then it was reduced to $13.95 million one day later. Ten days after that, it was further reduced to $10 million. Since then, it has oscillated between $10 million and $22 million five times. 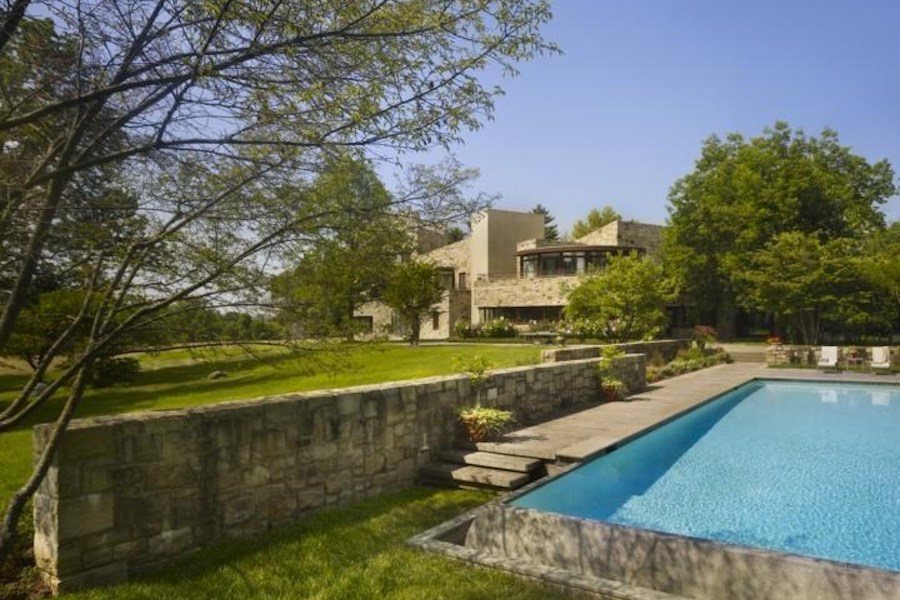 View of house from pool

Right now, it’s at the high side of the fifth oscillation. You might want to wait a month or two to see if there’s a sixth. Our deepest sympathies to the listing agent.

OTHER STUFF: This house’s sale price was increased by $12 million on Jan. 31, the fifth time it was adjusted upward from $10 million. There have been a total of 13 price adjustments on this house since it was once again listed for sale on Feb. 15th of last year. Critics of the Zillow Home Value Index may wish to note the wild discrepancy between the asking prices, even the lowest one, and this house’s Zestimate.