On the Market: Stable Genius in East Kensington for $420K

The more original half of this Red Oak Development duo has a pending offer. But you can still get your hands on this half, which has a bunch of original touches of its own. 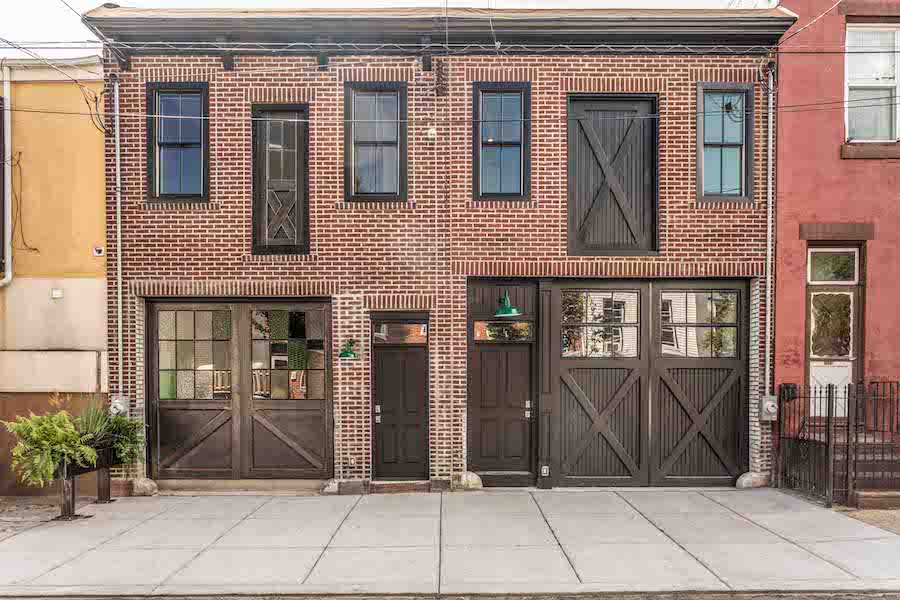 Those of you who have followed this feature over the recent past should know that when Red Oak Development lets us know that it has a new house for sale, we sprint up to East Kensington to check it out. The level of craftsmanship and style found in that company’s homes puts them head and shoulders above the great bulk of builders at work in the city and its suburbs right now.

This duplex fashioned out of a 19th-century carriage house in East Kensington demonstrates anew that they know how to be creative without using Cor-Ten steel as well. (It’s not like they’ve never done this before.)

We had the occasion to check out this pair at a brokers’ open house late last week. They had a competition going on where visitors were asked to vote for their favorite design and donate to local causes in the process. One unit of this pair has a pending offer, but we’re going to include pictures of it here as well so you too can judge which effort showed more originality.

The house for sale still was designed by Red Oak’s in-house designer, Alicia Holzshu. And, of course, it wouldn’t be a Red Oak house without some original moves. 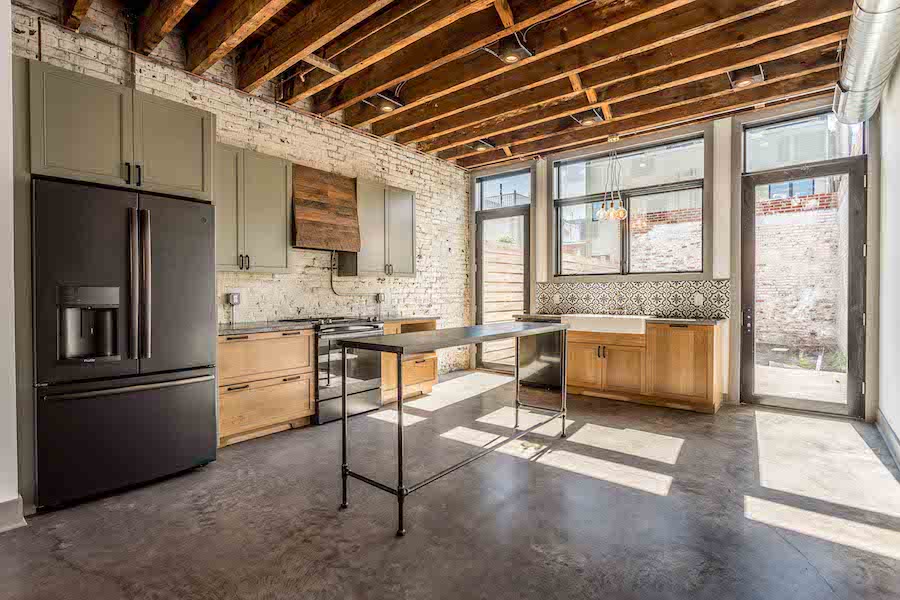 The most original of the moves found in this home is in its kitchen. Have you ever run across a range hood faced in reclaimed wood before? While we’re at it, note the farmhouse sink, rustic cabinetry and Mediterranean tile backsplash. 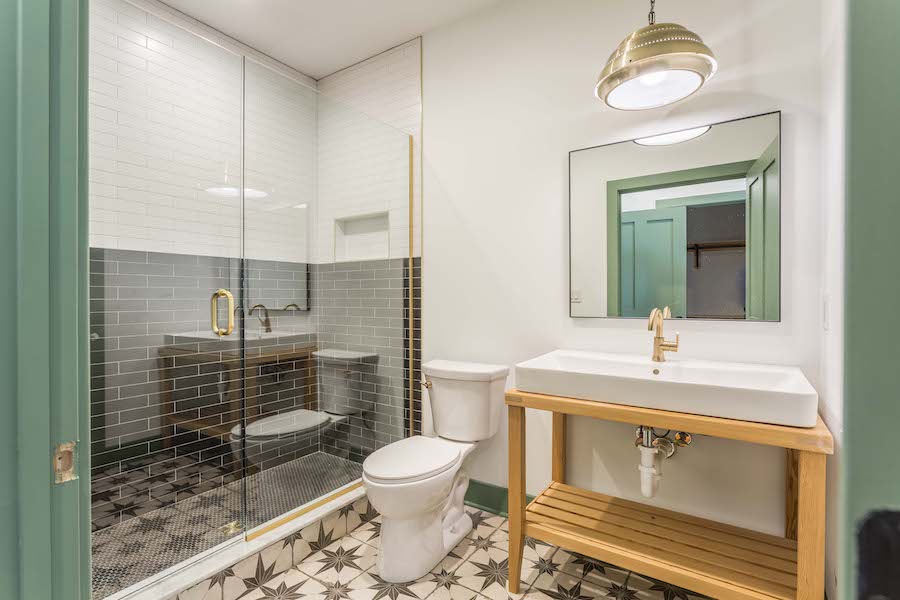 The aim here was to create an urban home with a farmhouse feel. Thus you’ll find lots of wood, both new and reclaimed, in this home. Doors and doorframes reflect one of the dominant styles of the early 20th century, and the bathroom fixtures also incorporate farmhouse style. 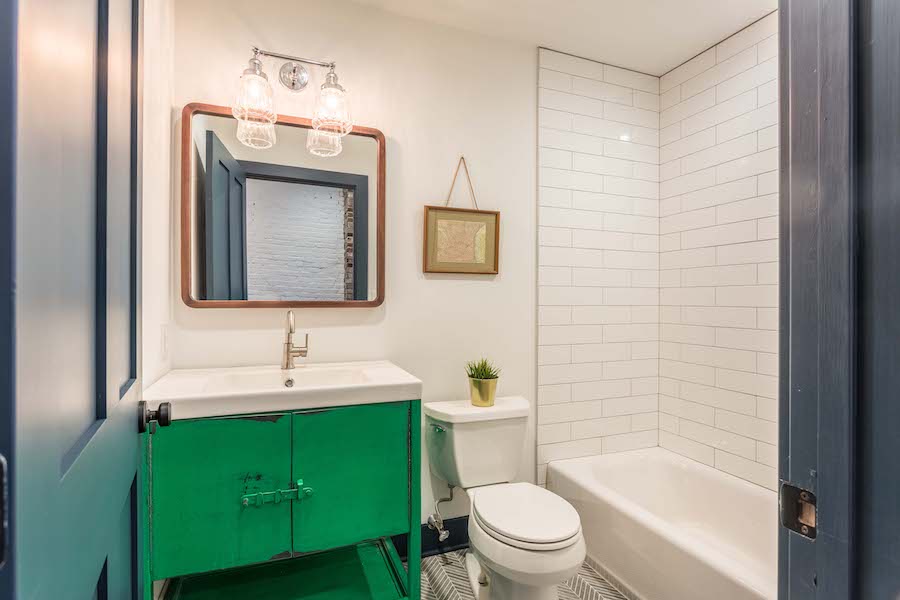 The hall bathroom goes one better with its reclaimed-cabinet vanity. And note the differing varieties of tile used on the two bathroom floors and the tub and shower enclosures. 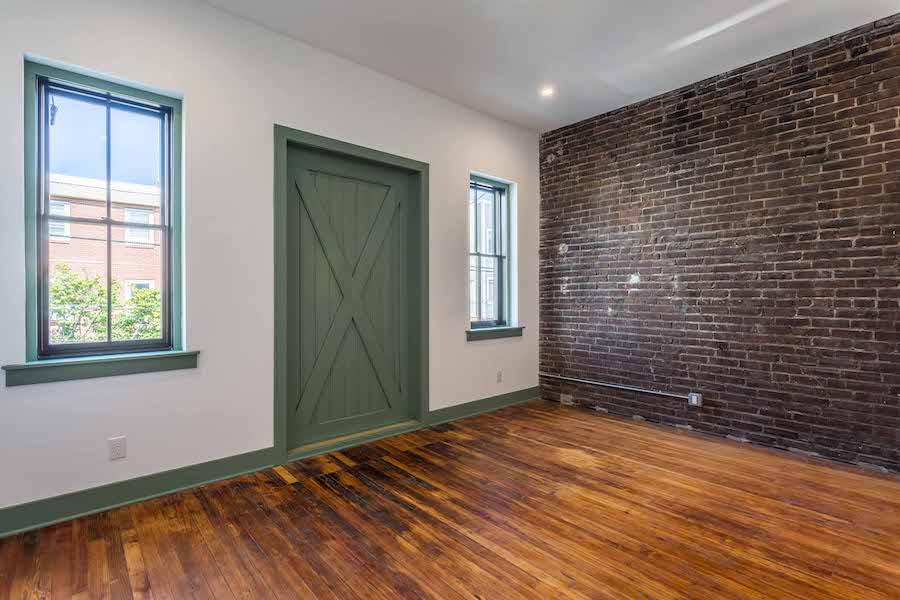 This home is conveniently located just one block from Frankford Avenue, with its eclectic mix of shops and eateries. It’s also just five blocks from Huntingdon station on the Market-Frankford Line for quick transport into Center City.

We must confess, though, that for all this home’s style and polish, it looked somewhat ordinary by Red Oak standards. But that means it’s still extraordinary by everyone else’s. 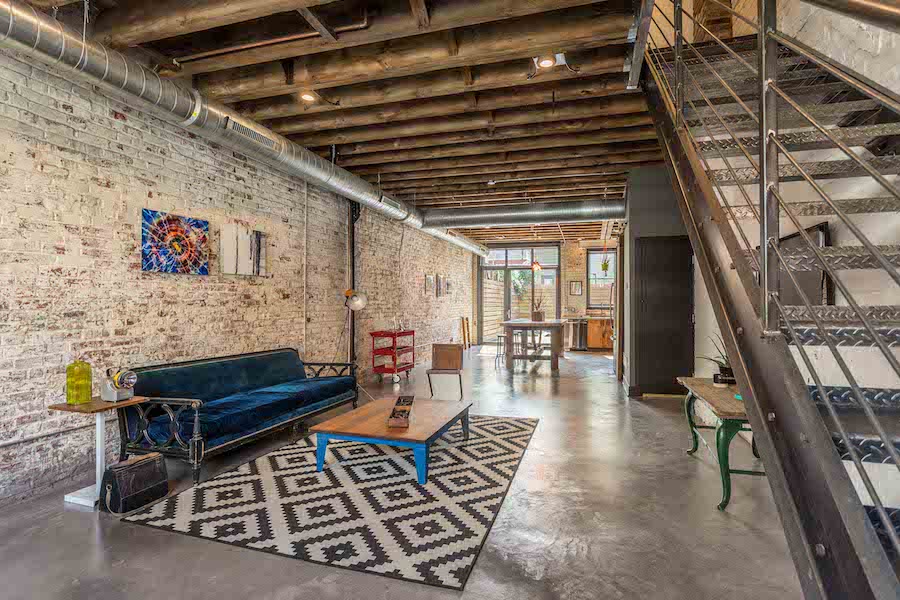 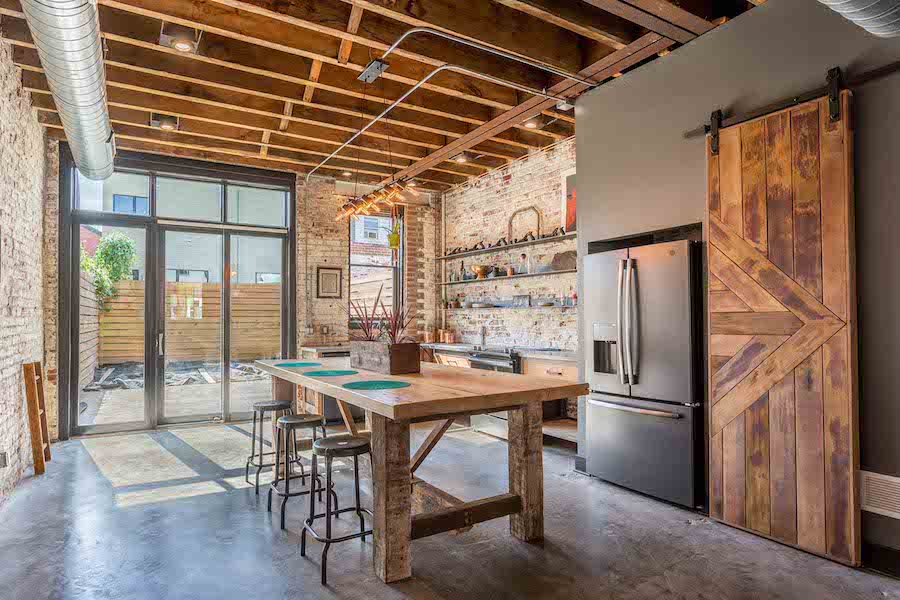 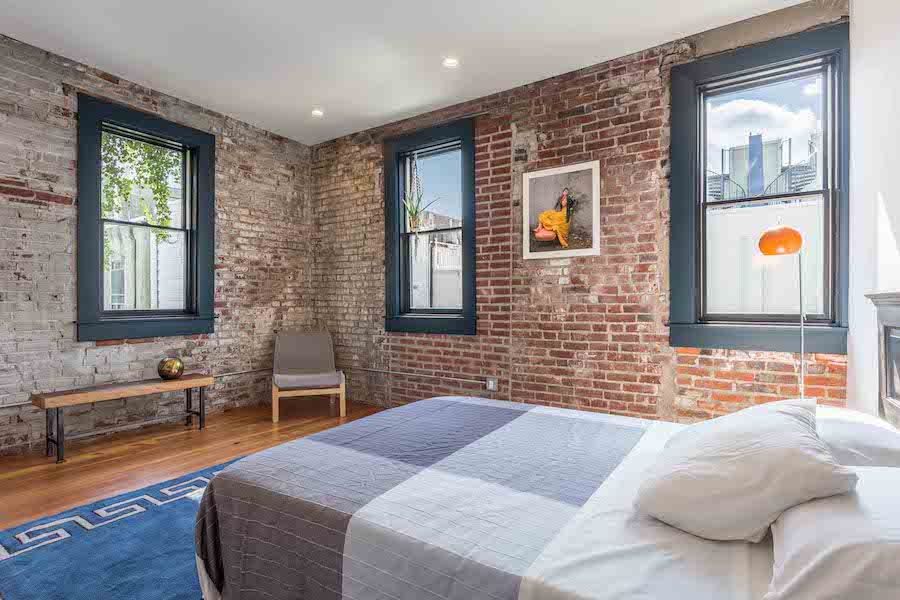 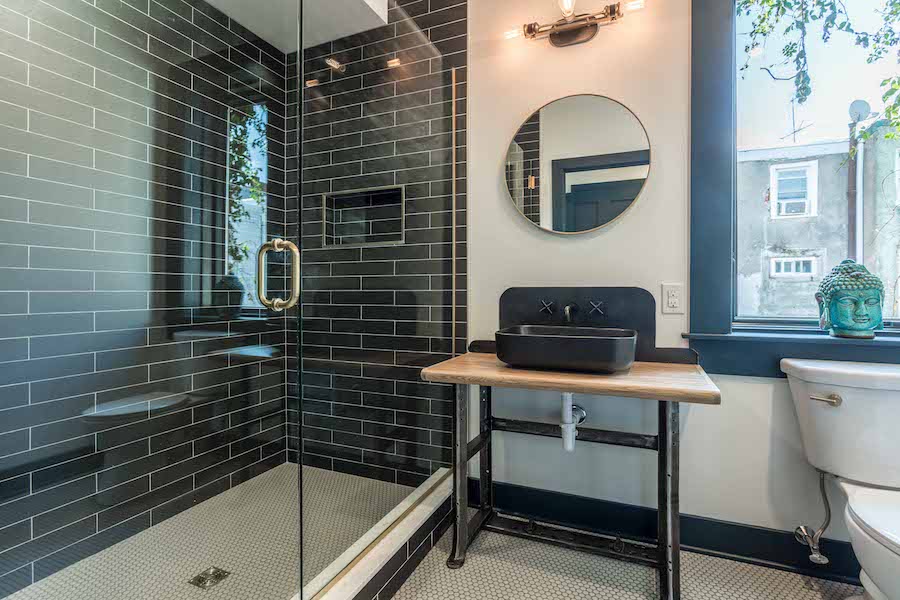 The house with a pending offer (photos above) displays more of that Red Oak flair. (Red Oak partner Ken Schapiro gets the credit for this one.) But take a look and judge for yourself. And whether or not your judgment agrees with ours, know that if you buy this house for sale, you’re still getting a most classy dwelling that will wow your friends when they visit.