The figure is a little below the nationwide threshold and makes Philly the least expensive of the 25 most expensive large metros in the country, according to a quarterly survey of affordability. 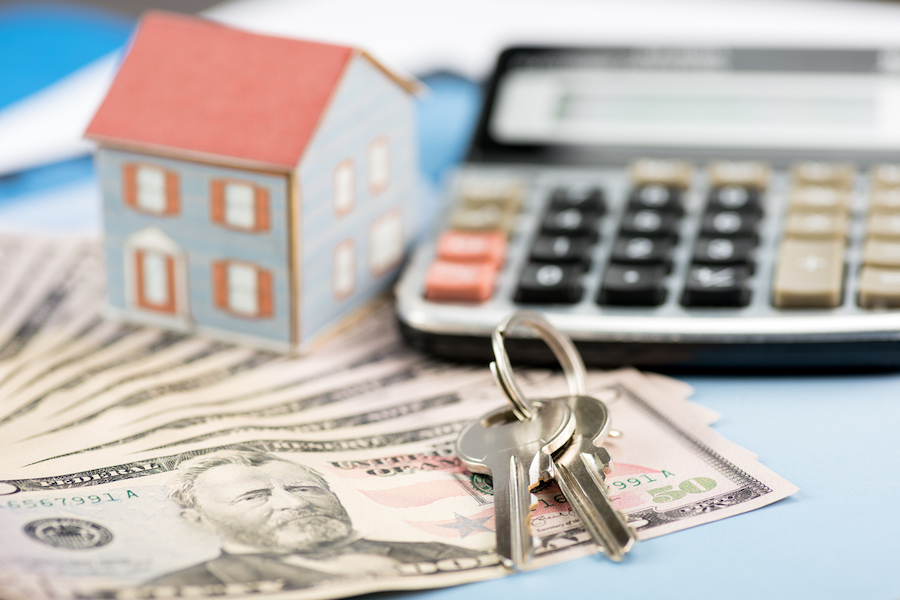 Both the median price of a home in Greater Philadelphia and the minimum annual salary one needs to pay for it have fallen this past fiscal quarter. But before you pop that champagne and sign a 30-year fixed-rate mortgage, you might want to know that the yearly figures tell quite a different story.

You can buy a median-priced house in Philadelphia right now with a salary of $54,028.89 a year, which is $542 below the national figure. Per HSH.com’s quarterly survey of housing affordability, this minimum income is down an impressive $2,165.62 since last quarter. Yet despite this relatively recent drop, the salary required has still increased 1.79 percent from last year.

This figure represents the minimum gross, or pre-tax, annual salary you need in order to cover the mortgage principal, interest, property taxes and insurance payments each month after making the traditional 20 percent down payment. It also assumes a payment-to-income ratio of 28 percent. Cut the down payment in half and the figure rises to $61,504.91.

House price trends in Philly mirror those nationwide; the median price of homes sold declined in 43 of the 50 most populous metropolitan areas since last quarter. However, since this time last year, that price has risen in every city on the list, except for one. The price of a house in the single exception, Hartford, Conn., fell less than a quarter of one percent.

Out of all of the market increases, from just .39 percent in Oklahoma City to a whopping 26 percent in San Jose, Philadelphia falls closer to the bottom. Despite the median price of a Philly home dropping almost 6 percent from last quarter, the price has actually increased 1.35 percent since last year.

What’s causing these slow but sure increases in the salary needed to buy a median-priced home? Well, market availability doesn’t help. The supply of homes available to purchase was already remarkably low last quarter, at 3.9 months of available supply, and then that number dropped to 3.2 months. This is the lowest level ever recorded since the National Association of Realtors began tracking it in 1999.

Despite this slow increase, Philadelphia remains the most affordable of the 25 most expensive cities to live in. Coming in dead last, Philly falls far below Baltimore, Chicago and Minneapolis. In fact, housing in Philly is about twice as affordable as that in Boston and New York.