These Are the 10 Most Affordable Homes in East Passyunk

Several of these classic South Philly rowhouses retain their traditional appearance. Some have been updated. And a few could use a little sprucing up. 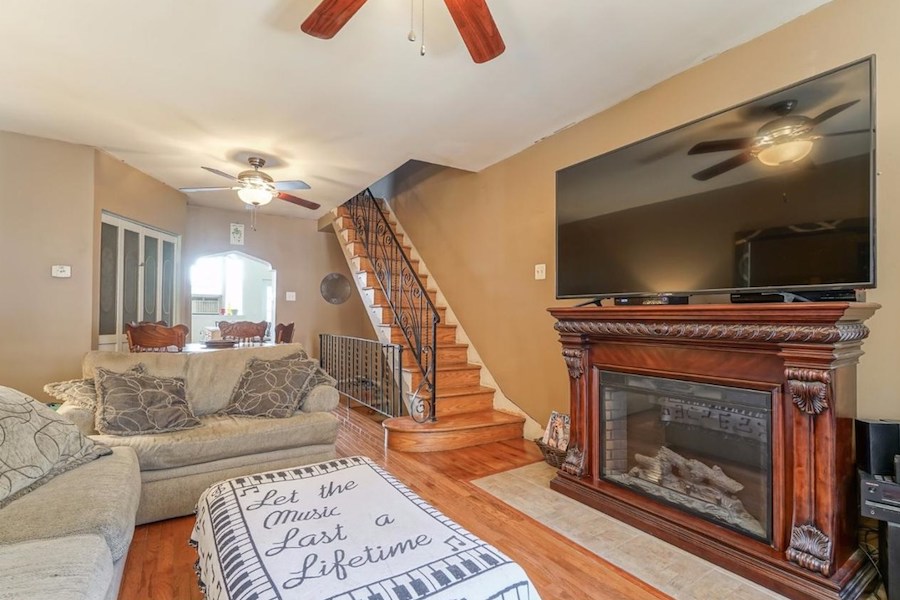 This home on South Warnock Street in East Passyunk Crossing lists for $289,900. It’s a SouFilly classic that’s been well maintained and updated – you’ll even find a granite-topped island with bar seating in its kitchen. | TREND image via Keller Williams Realty

South Philly east of Broad Street is the land of the two-story rowhouse. Sure, you’ll find some streets lined with three-story versions, and add-on third stories are becoming a Thing in parts of the area, but this early-20th-century version of housing for the masses still dominates in the two neighborhoods that together comprise East Passyunk.

And those two-story rowhouses are still a good deal, if the ten most affordable homes NeighborhoodX uncovered this week are any guide.

“On a per-square-foot basis, these asking prices range from $191 to $293 per square foot,” said Constantine Valhouli, director of research for NeighborhoodX.

And it just so happens that the least expensive home in dollar terms is also the cheapest per square foot: a 1,254-square-foot, three-bedroom, one-bath home in the 800 block of McKean Street that lists for $239,900.

All ten of these homes fall below our “First-Time Find” cutoff of $300,000 — the most expensive of them by a mere $100. And most of them also serve as examples of the evolution of the open plan, for their combined living-dining rooms are original to the structures instead of the product of remodeling.

Which doesn’t mean that they couldn’t benefit from remodeling. While some of the homes, including the least expensive one, have been recently renovated, and most of them have updated kitchens, there are some specimens that show their age and a few that could use some sprucing up.

NeighborhoodX did exclude from this roster properties in need of major renovation or being sold as redevelopment opportunities.