These Are The 10 Most Affordable Homes in Chestnut Hill

In price-per-square-foot terms, even the million-dollar homes aren't that expensive. And one of these is a downright bargain. 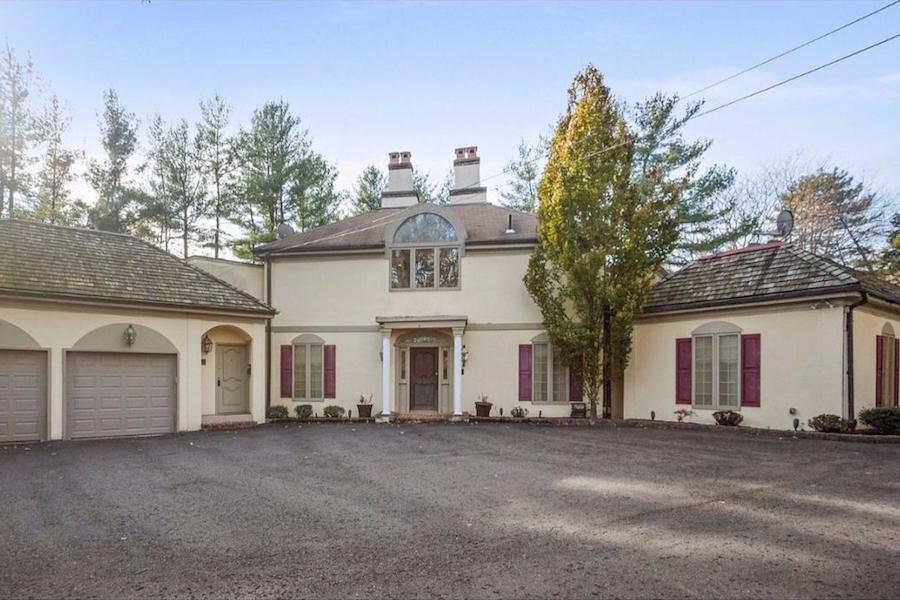 When we asked NeighborhoodX to comb the listings to find the most expensive homes in Chestnut Hill week before last, we found several that we classified as “housing bargains for millionaires.”

There’s a genuine housing bargain for millionaires in this list of the most affordable Chestnut Hill homes currently on the market. There’s also a home priced low enough it could qualify as a starter home — it’s just a little above our “First-Time Find” price range.

But first, let’s get to that bargain home.

It’s a two-story, five-bedroom, five-and-a-half bath, 5,824-square-foot French Colonial-style manse on Cherokee Street near Springside Chestnut Hill Academy. Built in 1980, the home is being offered for $649,000. That’s only $111 per square foot.

That price puts you close to fixer-upper territory, and sure enough, this home could use some updating, especially its kitchen. But it’s in good shape overall, and even after renovating it, you should find that you have a good buy on your hands.

The other homes on this list, however, are also reasonably priced in per-square-foot terms. The most expensive is a three-bedroom, two-bath, 1,755-square-foot carriage house in a secluded location on Bells Mill Road that lists for $650,000, or $370 per square foot.

The priciest homes in absolute dollar terms are two brand-new twin homes, attached to each other on Gravers Lane. They look like they’ve been there from the beginning, and each lists for $1.19 million.

The most affordable home in dollar terms is a three-bedroom, three-bath, 3,301-square-foot vintage 1960 contemporary twin on Crefeld Street. It too could use updating all over, but at $329,000, you should have enough left over to give it the makeover it needs once you buy it.