A Little More in Northern Liberties for $320K

This Depression-era trinity is a late example of the genre that's been polished to a high gloss for our own time. 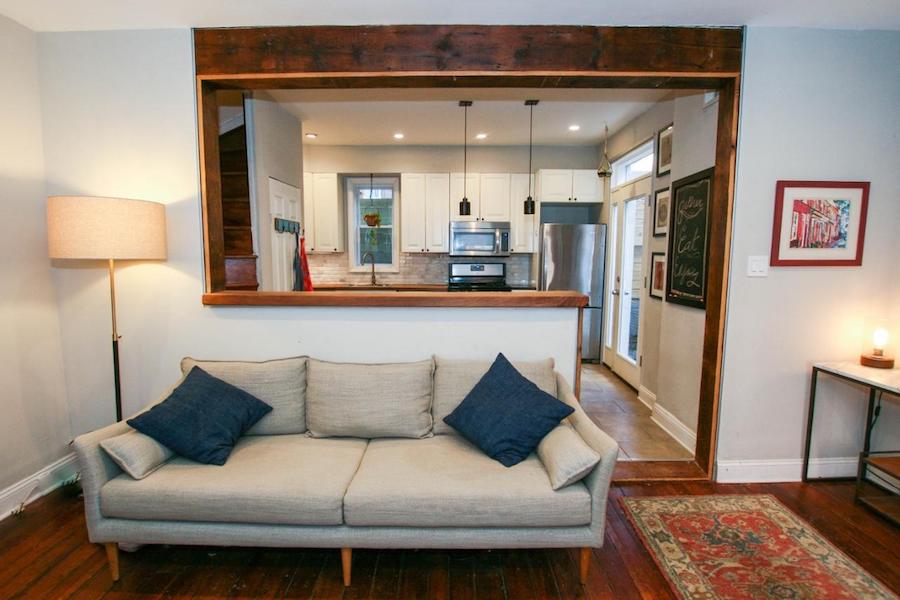 Just as American houses in general have gotten bigger and more tricked-out since the 1960s, so the Philadelphia trinity home underwent its own expansion, as this beautifully updated example in Northern Liberties shows.

Built in 1932, it’s one of the few Depression-era trinities around. It’s also a late example of the genre and properly classified as an “expanded trinity,” the only difference being that the expansion and the original home are one.

Its footprint is such that each of its three floors can accommodate two modest-sized rooms or one large one. Its builder and the owner who renovated it took advantage of that to pack a lot into a larger-than-usual-for-a-trinity but still compact space.

The first floor is split between the living room and a stylish eat-in kitchen. A pass-through window with a live-edge wood counter and butcher-block countertops make it a standout.

The second floor contains a bedroom and a large walk-in closet that doubles as the laundry room. On the third floor you’ll find an even larger bedroom and the home’s bathroom.

There’s an attractive patio off the kitchen, and you can store stuff in the unfinished basement.

One more attractive feature of this home: its location. You’re a short stroll from Liberties Walk, the Schmidt’s Commons, the Route 15 trolley and Girard station on the Market-Frankford Line, so whether you want to enjoy what Northern Liberties has to offer or get somewhere else, what you want is close at hand. 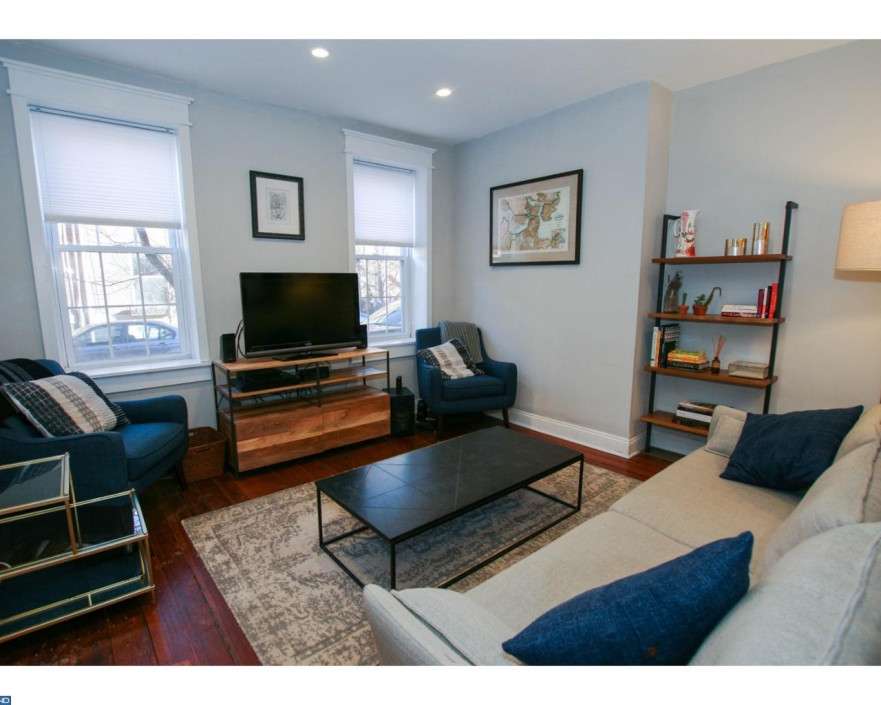 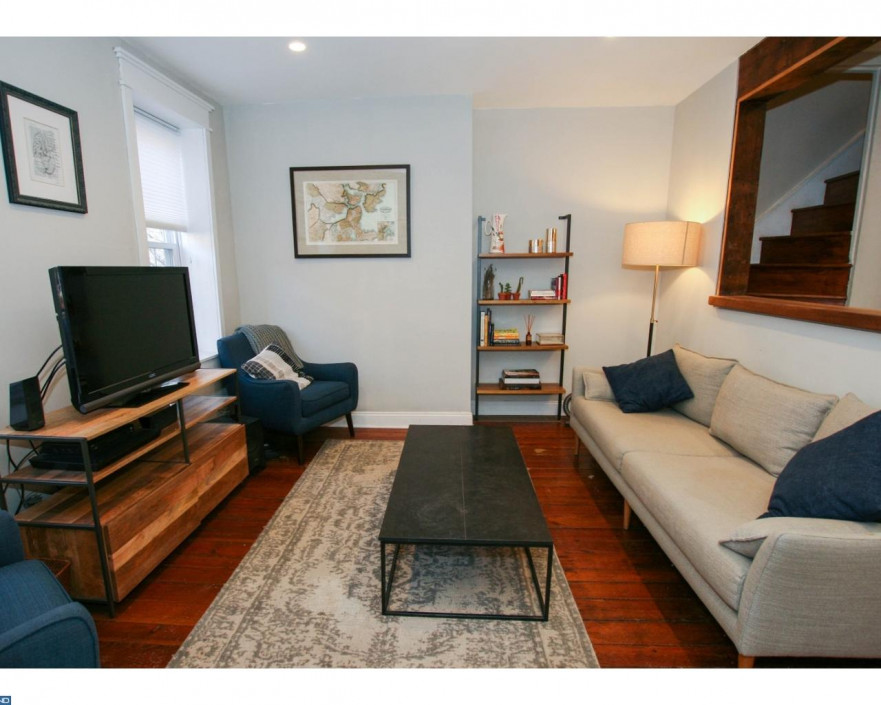 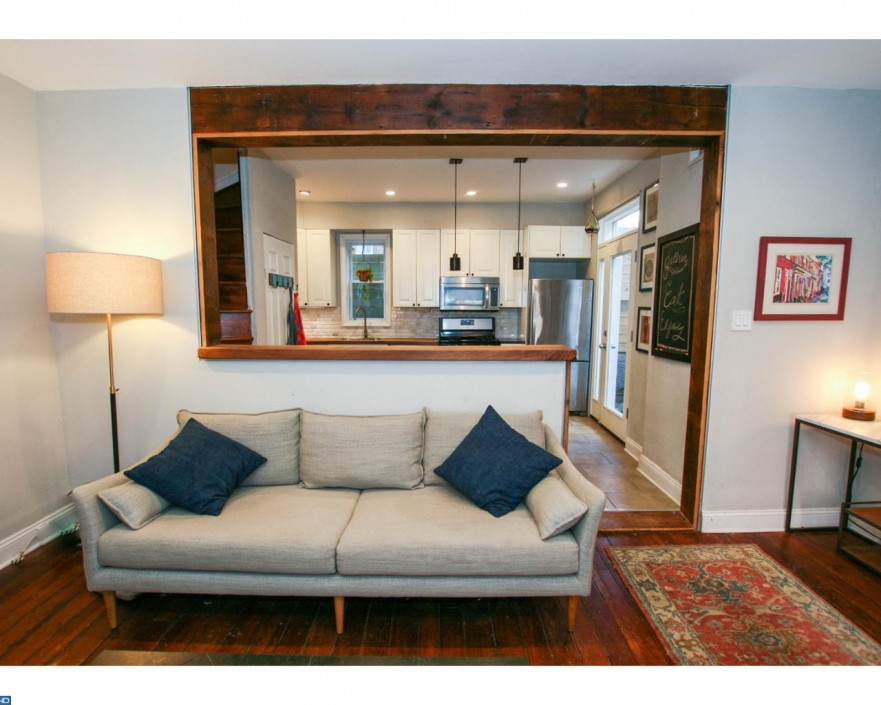 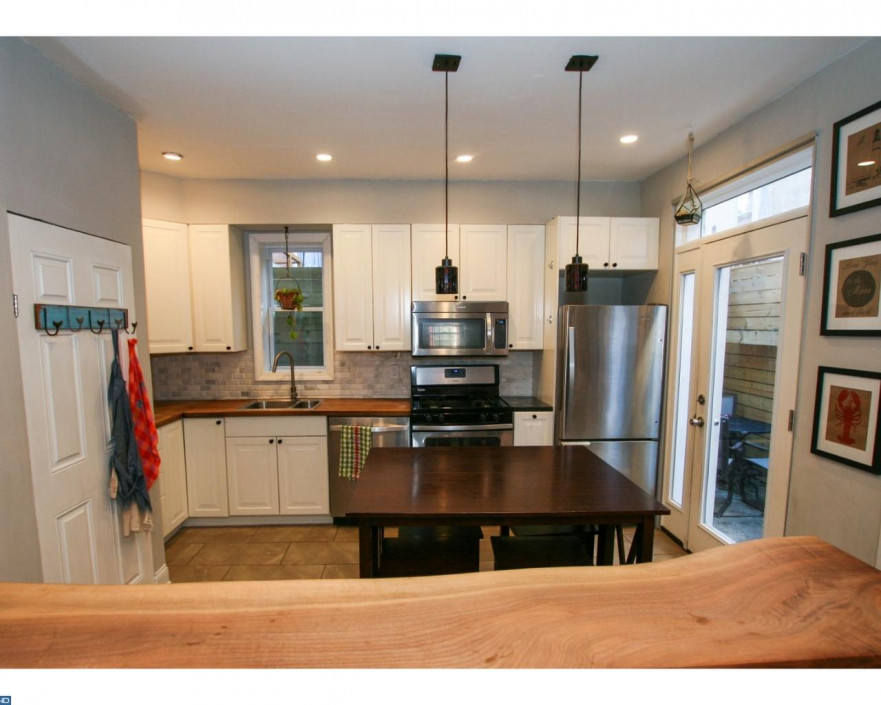 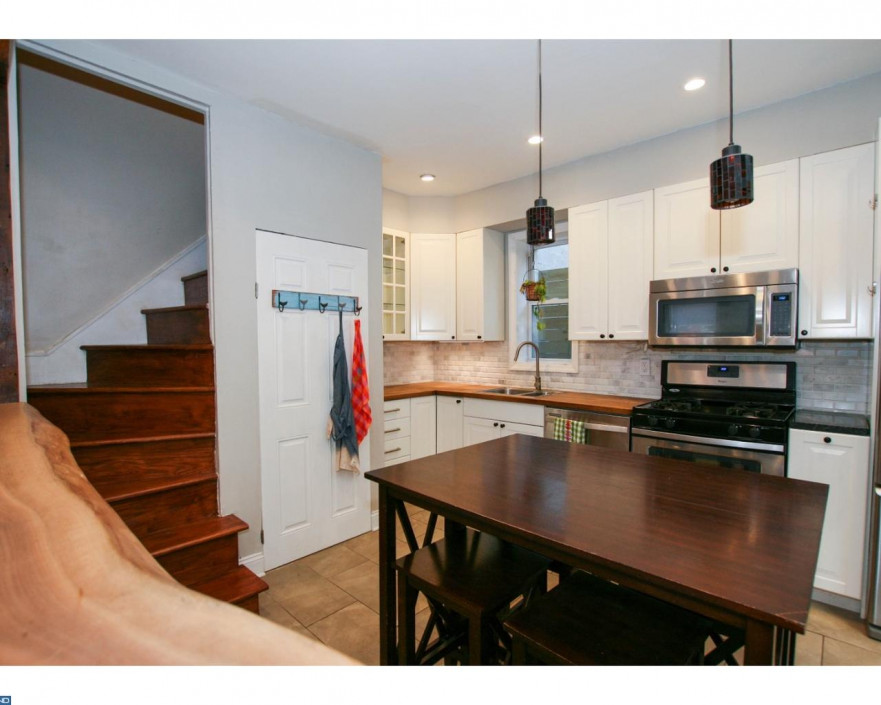 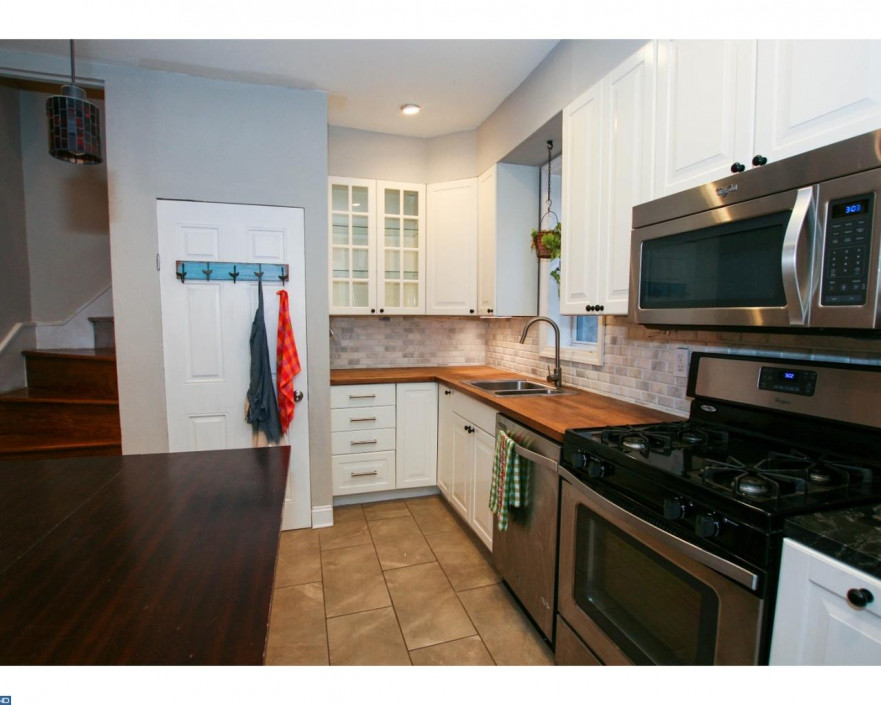 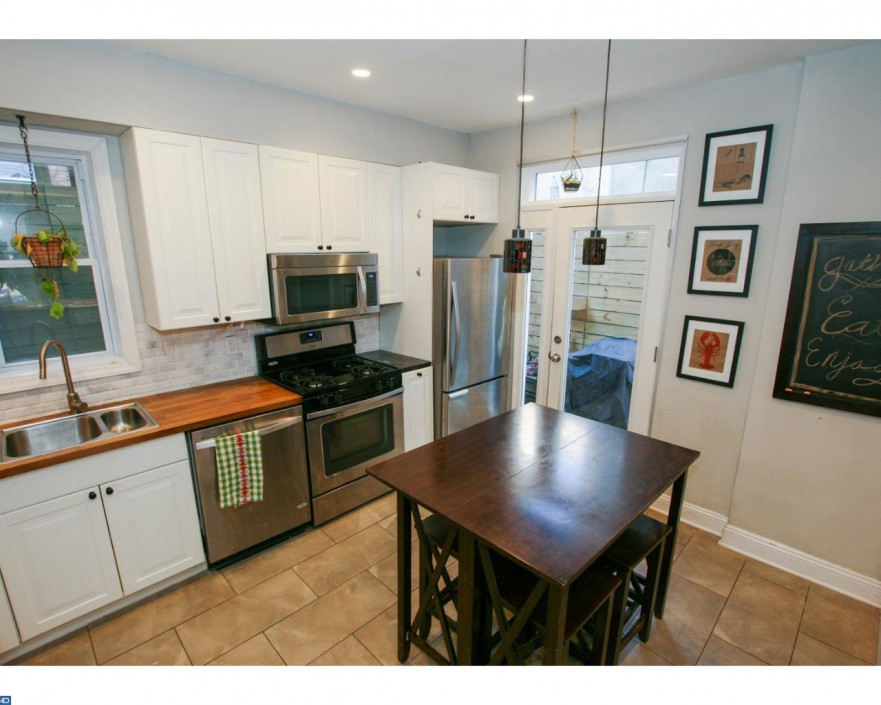 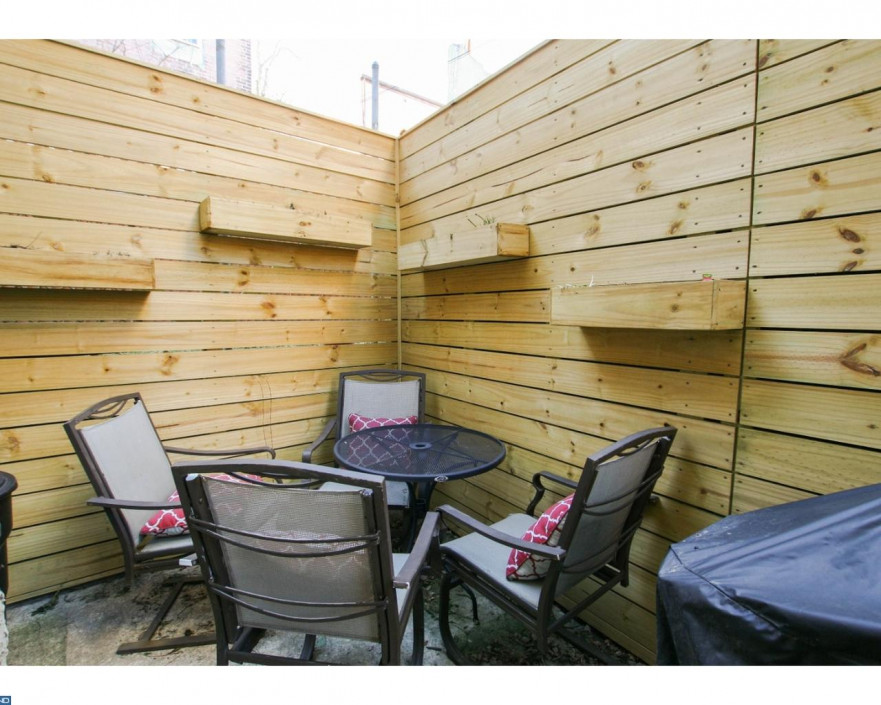 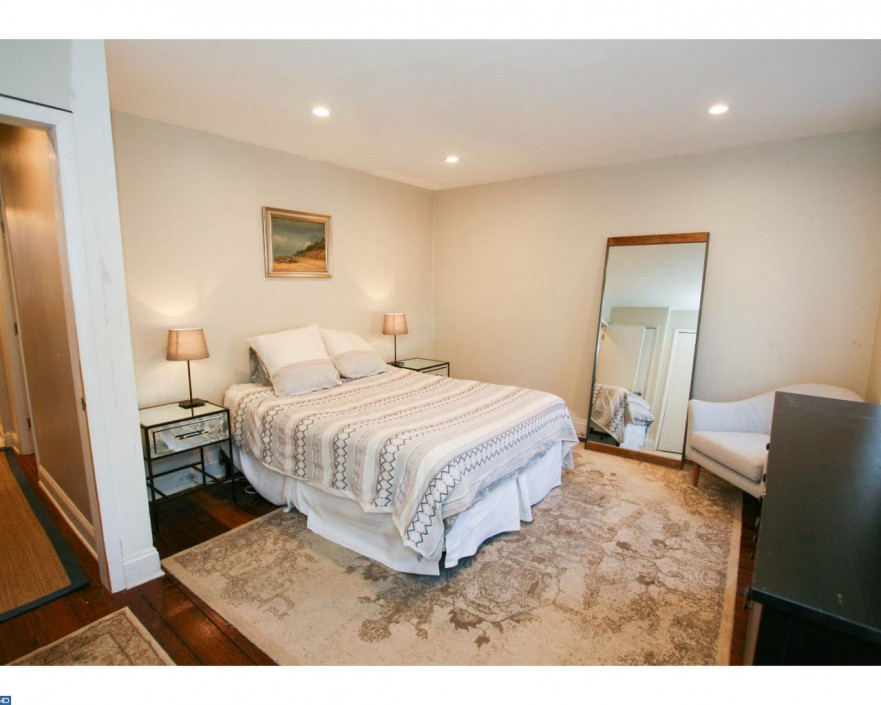 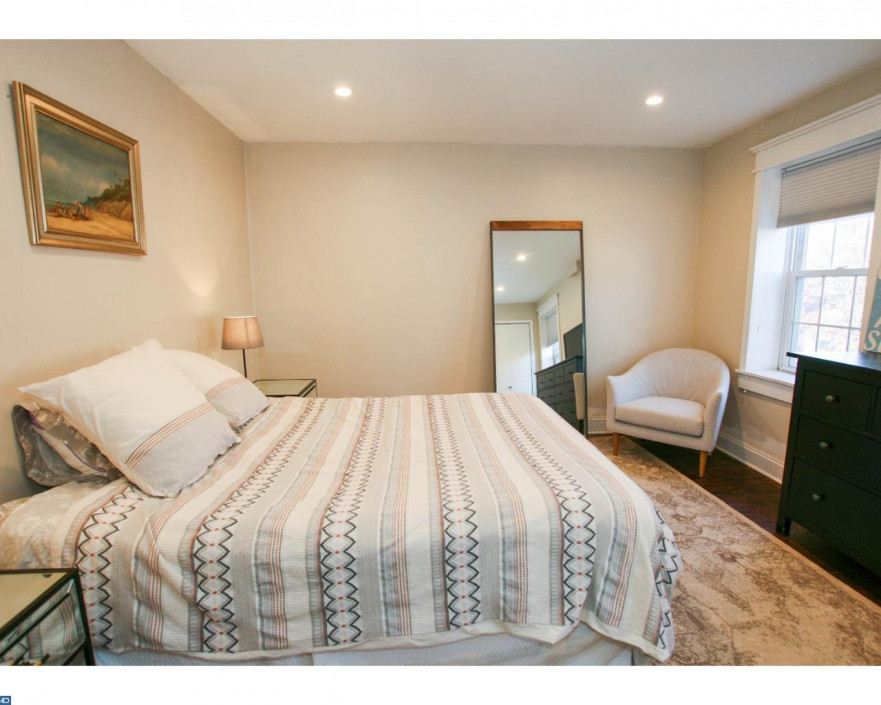 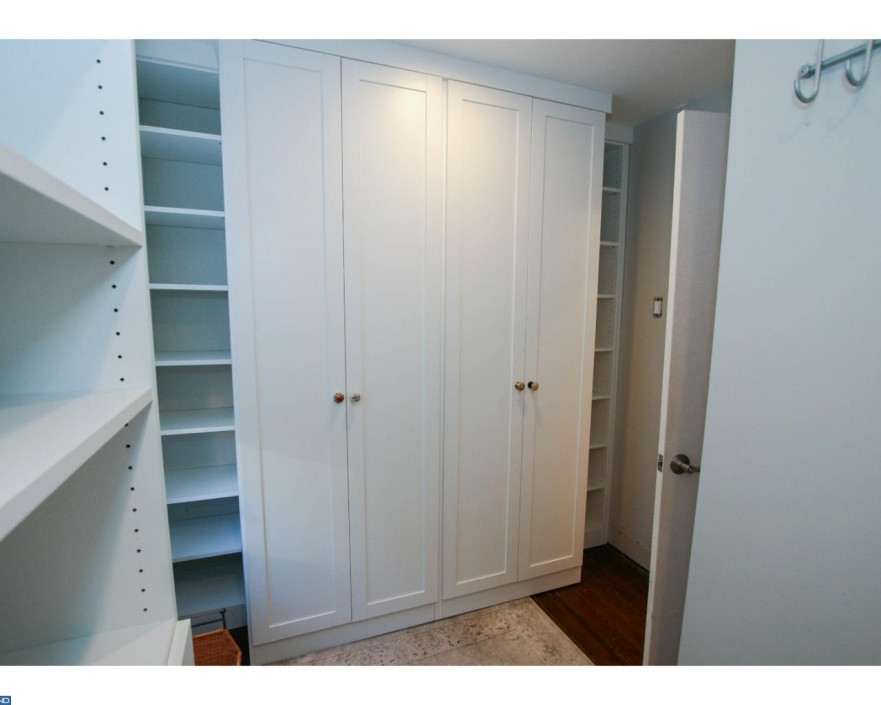 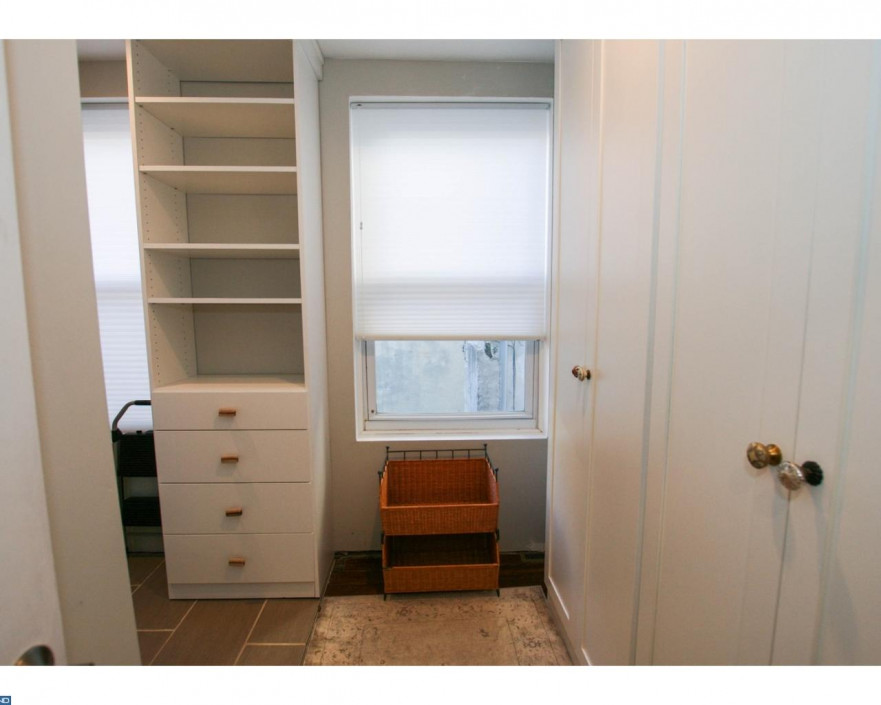 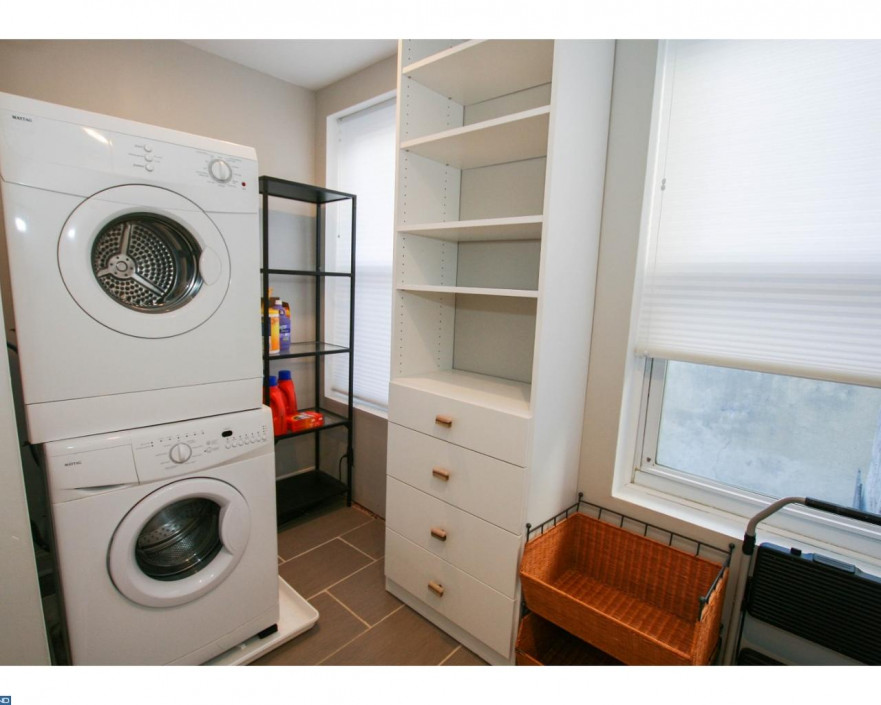 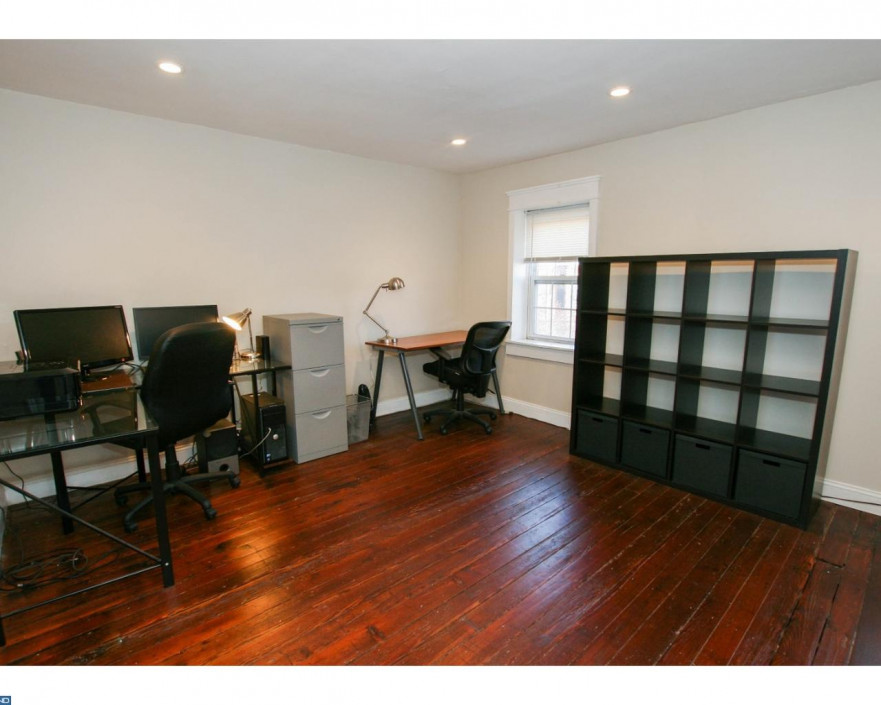 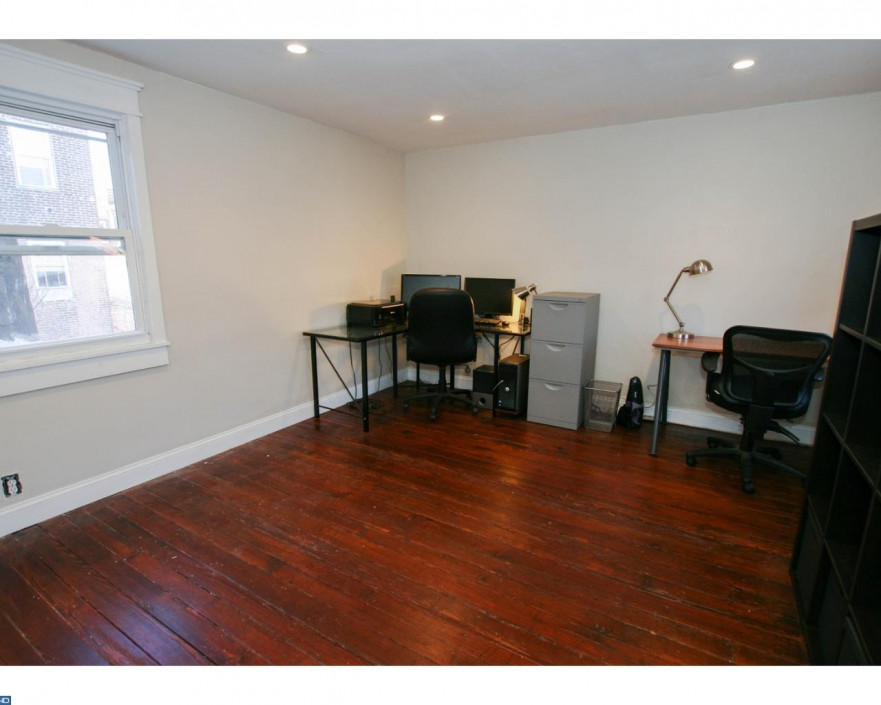 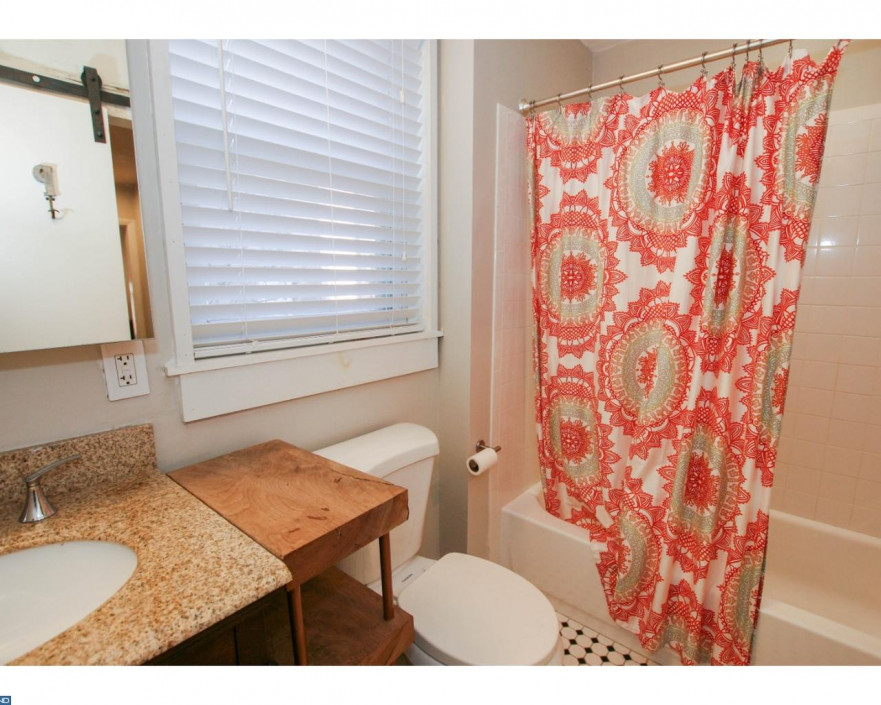 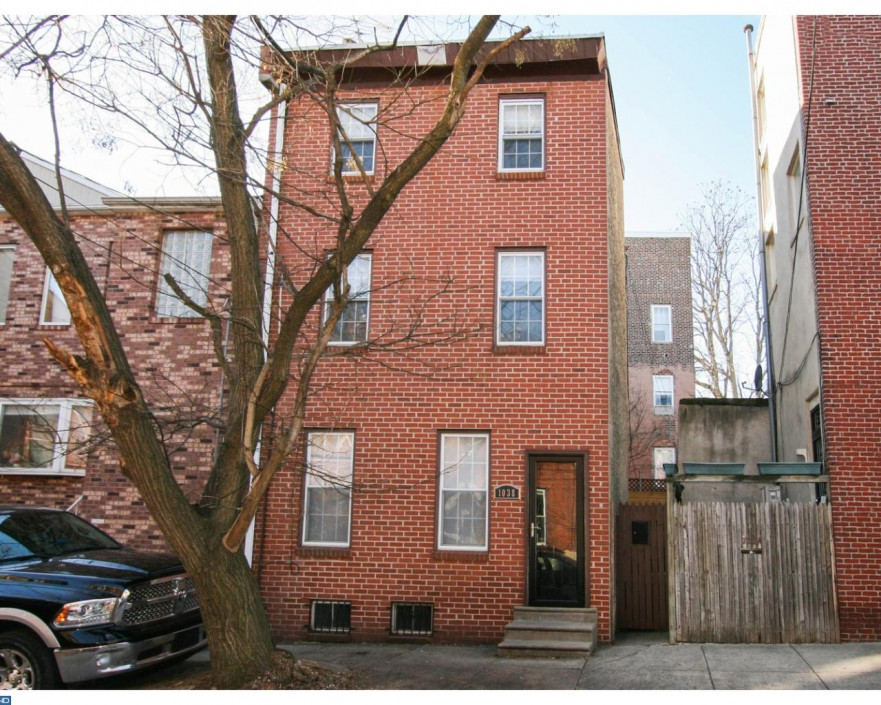