These stories were the biggest developments in a year filled with big ones.

Like its regional economy, Philadelphia’s real estate market has long had a “Goldilocks” quality about it: neither too hot nor too cold, it chugs along steadily in the neighborhood of “just right.” Neither the peaks nor the valleys have been all that high or deep. It’s been exhilarating, then, to witness a peak like none that’s happened before hereabouts in the residential real estate market in the city; it confirms that this city’s positive momentum is for real. But that’s not the only big story that happened here this year. Here are my picks for the others, in roughly ascending order: 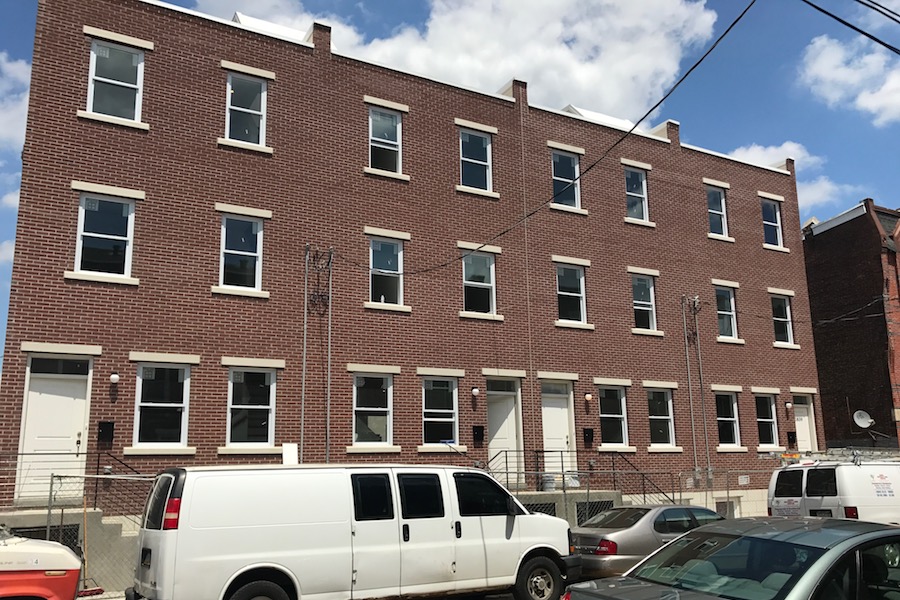 A workforce housing development on the edge of Sharswood. | Photo: Sandy Smith

While all the new apartment towers rising in and around Center City have triggered a glut at the top of the rental market, the softening has done nothing to ease the fears of affordable-housing advocates, who became more vocal and visible this year with calls for the city to Do Something about creating more affordable dwellings for both low-income and working families. Statistics showing that the city actually has a large supply of affordable housing notwithstanding, the fact that long lines of applicants form whenever groups like the Women’s Community Revitalization Project open new developments suggests the advocates aren’t talking through their hats. The first homes to be built under a new city-sponsored Workforce Housing Initiative welcomed their new owners this past spring, and the year ended with a vigorous argument over a bill designed to promote the development of inclusive housing with both market-rate and affordable units. 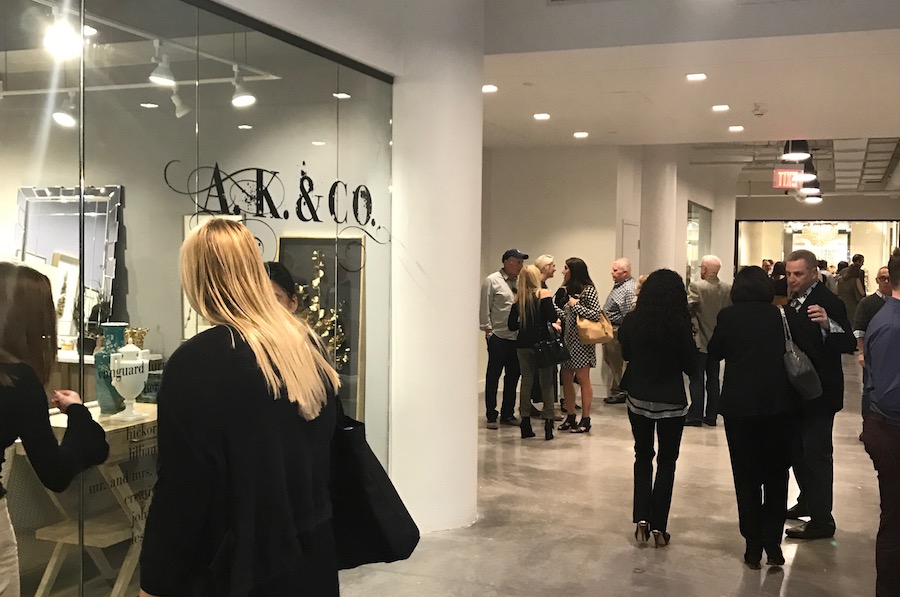 Market East Rises from the Undead

A few years hence, we will look back on 2017 as the year the Next Market East finally began to take shape. With the completion of the first two components of National Real Estate Development’s East Market project and work progressing on PREIT/Macerich’s Fashion District Philadelphia, including a relocated anchor tenant, the city’s forlorn former department store hub is already picking up. The former will bring a true live-work-play environment to Center City’s Main Street, while the latter will transform a pioneering urban mall into a shopping, dining and entertainment destination that will open up to the street instead of turning its back on it. JLL tagged Market East as the top prospect for retail real estate investment in a recent report as a result of all the activity. Now for the next challenge: finding something to do with that huge parking lot where Gimbels once stood in the 800 block.

Meanwhile, over on Chestnut, the slow resuscitation of the city’s former main shopping street has accelerated since the completion of an anchor project in its 1200 block. Brickstone Realty’s mixed-use development that incorporated the former Oppenheim Collins specialty store is just one piece of a multi-part puzzle the redeveloper is putting together adjacent to East Market, transforming older buildings into new offices and apartments while adding new construction to the mix. Along with East Market, Brickstone’s work has lit the fuse for speculative development totaling $1.5 billion in the neighborhood surrounding it. 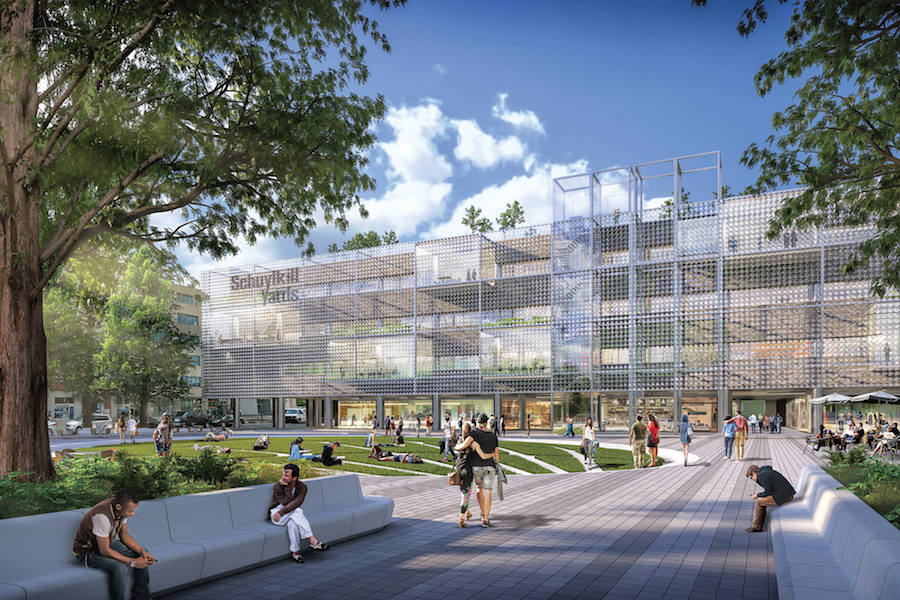 The project that will ultimately cement University City’s status as Philadelphia’s second downtown formally got underway this fall when Drexel University and Brandywine Realty Trust formally broke ground on the public park at its gateway. When fully built out some 20 years or so hence, the project will contain 6.9 million square feet of new office, lab, collaboration, hotel, residential and retail space knit together by 6.5 acres’ worth of green space and streetscape improvements. Why “when” and not “if”? Because Brandywine, headed by Jerry Sweeney, has an outstanding track record of seeing its projects through to completion.

Having trouble finding a house right now? You’re not alone. 2017 started out with all the sales trends in the city pointing towards a huge seller’s market, and those trends only intensified as the year went on. The year ends with the city experiencing a seller’s market of historic proportions: sale prices have surpassed their pre-real-estate-bubble highs, inventory is at an all-time low, homes fly off the shelves as soon as they’re listed and bidding wars have broken out. It’s all very heady, especially if you’re a homeowner, and signs point to the party continuing into next year. A nagging voice inside my head wonders whether this is all too good to be true, like last time, but as these stories aren’t accompanied by tales of creative lending, this looks solid.