Tax Bill Provision Could Mean a Nasty Surprise When You Sell

A change in the rules governing capital gains taxes on home sales could mean tax bills for millions who pay none now - and even fewer homes on the market in the short run. 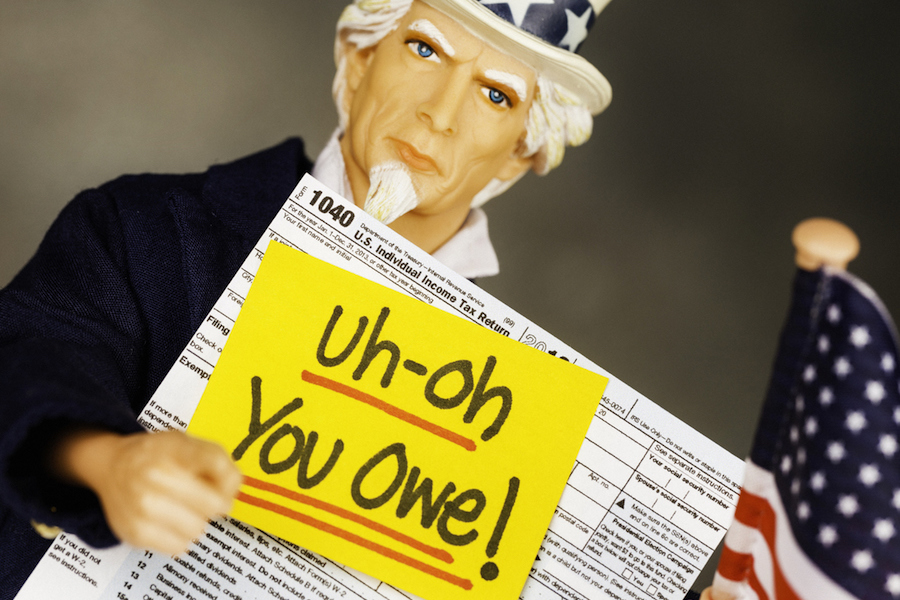 Never mind the mortgage interest deduction. A proposed change in the rules that govern whether home sellers must pay capital gains taxes when they sell could take a bite out of profits and keep homes off the market longer.

The relatively good news is that in this region, that bite will be small to nonexistent. But in some places, especially the high-priced coastal markets, it will be huge.

The rule change in question, which is part of the tax bill currently making its way through Congress, more than doubles the length of time a homeowner must live in a residence in order to exempt the first $500,000 of net profits on the sale of the home from capital gains taxes. Currently, homeowners can claim this exemption if the home is their primary residence and they had lived in it for two of the past four years. The tax bill currently working its way through Congress would change that threshold to five of the last eight years.

A Zillow analysis of the rule change found that homeowners in all but 14 of the 6,949 U.S. cities the company surveyed would pay no taxes on their home if they sold it anywhere from two to four years after they bought it under the current rule. The rule change would affect roughly 11 percent of all home sellers nationwide, namely, those who sell their home before they’ve lived in it for five years.

“In Philadelphia, for a typical seller who’s lived in the home for four years, the tax bill will be about $1,800” for a median-priced home in the city, says Zillow Senior Economist and study author Skylar Olsen. That’s a far cry from the $75,000 the owner of a median-priced home in Palo Alto, Calif., will have to pay if the rule change takes effect.

But the $1,847 a Philadelphian would pay for selling a median-priced home before five years are up is more than any other Pennsylvania homeowner would pay. It’s also $1,847 more than median-priced homeowners in Allentown, Bethlehem, Cherry Hill or Upper Darby would pay, to name a few communities in this region where the rule change would make no difference.

Olsen explained that the variations have to do with both median values and price appreciation over time.

“In Philadelphia, the median home value is a little more than $140,000,” she said. “In Seattle, the median home value is close to $700,000. Even if I saw the same appreciation percentage-wise, I’d pay more taxes in Seattle.” But, she went on to note, “Philadelphia has had 7 percent annual price appreciation, which is strong, but in Seattle, it’s in the double digits.”

Thus a Seattleite would be hit with a $29,575 tax bill for selling their home before five years were up.

The immediate effect this rule change would have on the housing market, Olsen said, would be to make tight housing markets even tighter and to shrink the overall supply of homes for sale in the near term. “If you were planning to sell after four years, you can avoid the tax by waiting one year,” she said. “This will mean a substantial reduction in home sales in the near term.”

And that would only make today’s seller’s market even hotter. “Inventory in Philadelphia is down 16 percent from the previous year,” Olsen said, “so demand is really outstripping the supply of homes in Philadelphia.”

And this proposed rule change won’t make things any easier for buyers. Or sellers.