This Broker Will Pay You to Sell Your Home in Chesco

Houwzer is introducing itself to its new neighbors in the West Chester area with a $1000 bounty for listing their homes. 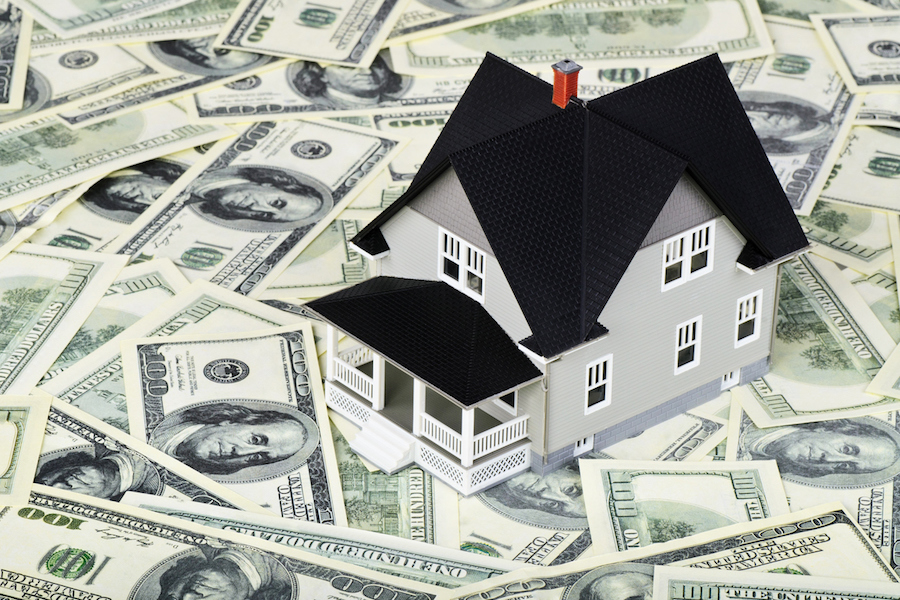 Usually, when someone moves into a new community, the neighbors get together to offer a welcoming gift.

The Houwzer real estate brokerage is flipping the script in Chester County. It’s new to town, having just opened an office in West Chester, but it’s offering its new neighbors a welcoming gift: a cool $1000 in their pocket if they list their homes for sale with Houwzer.

On top of that, the brokerage is waiving the usual $495 listing fee.

Why is Houwzer doing this? Because, says co-founder and CEO Mike Maher, the seller has something of value to the brokerage.

“We want to let consumers know that their listing is valuable to an agent — not just us, but any agent,” he says. A seller’s listing, he explains, gives the brokerage exposure to potential future customers, both in the form of buyers who may want to sell their own homes in the future and in the form of others who notice the For Sale signs. Brokerages use both to sell not just homes, but themselves.

So why don’t other brokerages offer to pay sellers to list their homes?

Because doing so would eat into the commissions that are the agents’ livelihood, says Maher. But since Houwzer’s agents are salaried, they don’t lose a thing if the brokerage offers an incentive like this.

“Because our agents are on salary, we can be creative in how we distribute the value we get from a listing,” he says.

So through the end of the year, Houwzer is distributing some of the value to sellers in the West Chester area as a getting-to-know-you gesture.

What Houwzer is also banking on with this move is that the sellers will become fans, like most Houwzer clients.

Businesses use a metric known as a “net promoter score” to measure how well they satisfy their customers. To obtain the score, businesses ask their customers how willing they would be to recommend them to friends and relatives, then subtract the number of people who are disinclined to recommend them from the number who would enthusiastically do so. “Our most recent net promoter survey came back with a score of 91,” says Maher. That figure is not only the highest in the real estate industry, but also higher than companies like Apple and Costco that are known for their devoted customers. “We’re creating raving fans and promoters,” he continues.

One reason why, Maher says, is because sellers and buyers both get the full attention of an agent who is looking out only for their interests. “We may be on both sides of the table” at a sale negotiation, he says, “but each agent’s fiduciary duty will be only to the party they represent,” be that party the buyer or the seller. That means there’s no possibility for a conflict to arise, as might happen when a listing agent also represents a buyer in a transaction.

So for Houwzer, the $1000 incentive simply makes good business sense. Besides, those salaried agents get some of the extra value too. “We have all sorts of incentives” for agents to exceed their sales targets, he says.

Residents of selected zip codes in Chester County qualify for the promotion if they list their homes with Houwzer through Dec. 31st, subject to capacity limitations. Other restrictions and qualifications also apply. Full details about the promotion can be found on Houwzer’s Chester County welcome page.