These Are The 10 Most Affordable Homes in Hawthorne

Loft-style condominiums all but sweep the category in this neighborhood. 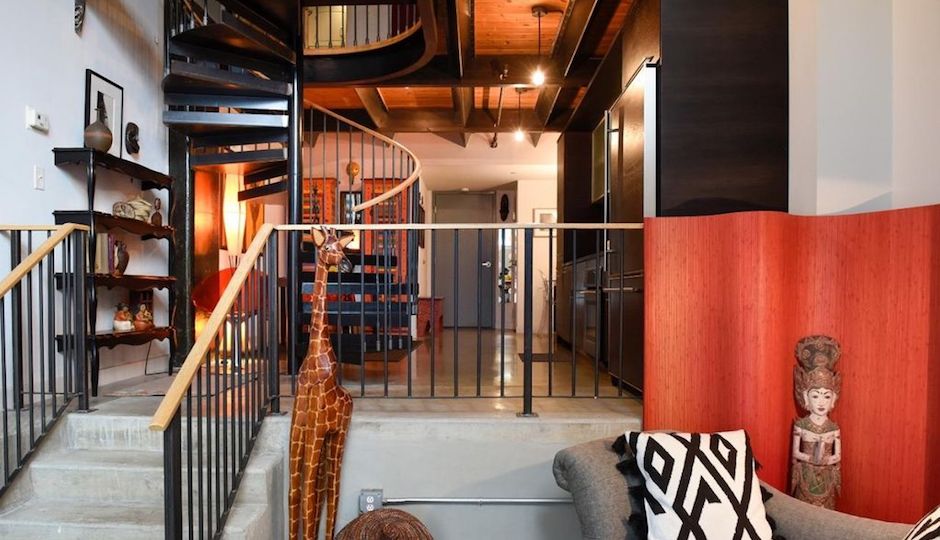 This condo is one of three in the Bella Vista Lofts building at 1101 Washington Ave. to appear on the 10-most-affordable list for Hawthorne. | TREND image via Century 21 Advantage Gold

Hawthorne was something of a late bloomer among the neighborhoods just below South Street: It didn’t begin to catch on among buyers until after the Martin Luther King Plaza housing project was dynamited in the 1990s and replaced with a mixed-income rowhouse-style development.

Since then, its rich stock of former warehouses has been mined for new housing opportunities, with some new construction thrown in for good measure. The result: a slew of reasonably priced condos, most of them lofts, show up on our 10 Most Affordable list.

Of the neighborhoods featured so far on this tour, Hawthorne has the second-most-expensive least expensive unit to date: a 754-square-foot, one-bedroom condo at 12th and Fitzwater streets for $264,900. The list tops out with a two-bedroom, 1,601 square foot loft condo at 1101 Washington Ave. for $407,900.

It turns out that when expressed in terms of price per square foot, that condo is the cheapest of the 10.

“The average price in Hawthorne is $361 per square foot, and these properties range from $254 to $449 per square foot, clustered around the average,” said NeighborhoodX Director of Research Constantine Valhouli.

Two other condos at 1101 Washington also appear on the list. That building, built in 1911 as a warehouse for The Curtis Publishing Company, was converted into dramatic contemporary loft condominiums sometime around 2010.

Two more condos on this list are located at 1352 Lofts. That building on South Street, built in 2007, was the first new-from-the-ground-up loft residential building to be built in the city.

The overwhelming majority of these condos (eight out of 10) are loft-style units, the highest percentage of lofts to date on the tour. Seven of the eight have loft bedrooms as well.

Of course, since all of these homes are condos, one must factor in the monthly condo fees into the cost of ownership. Those range from a low of $8 to a high of $408 for the homes where such information was included in the listing.