These Are The 10 Most Affordable Homes in Society Hill

The good news: You get more condo for your money here than in Rittenhouse Square. 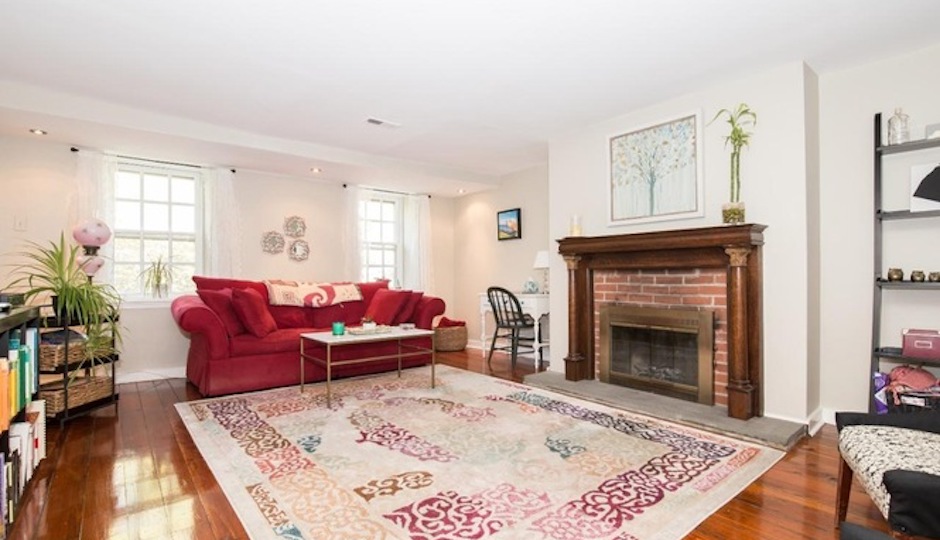 All but two of these 10 lowest-priced Society Hill condos are of contemporary design. The two that aren’t are both located at 302 Lombard St. This one’s the larger of the two.| TREND image via BHHS Fox & Roach

Low-rise Society Hill passed high-rise Rittenhouse Square and bosky Chestnut Hill to beome the neighborhood with the highest median household income in the city sometime in the 1990s.

This week’s numbers from NeighborhoodX reveal that the most affordable condos in Society Hill — all 10 of this neighborhood’s most affordable homes are condos — are priced similarly to those in Rittenhouse Square, though the range of prices is a little wider. But the condos themselves are a good deal larger, ranging in size from a 522-square-foot studio in Society Hill Towers to a 1,099-square-foot three-bedroom in Abbotts Square. (The two units in question top and trail this 10-most-affordable list.)

Based on price per square foot, moreover, these condos are real bargains.

One of these 10 showed up as a “Trinity Tuesday” feature not too long ago. And even though Society Hill is a low-rise neighborhood, half of these condos are in high-rise buildings: four in Society Hill Towers and one in the Hopkinson House on Washington Square.