Bay Property Management, a fast-growing Baltimore-based firm, has set up shop in Philadelphia because it sees a huge opportunity. 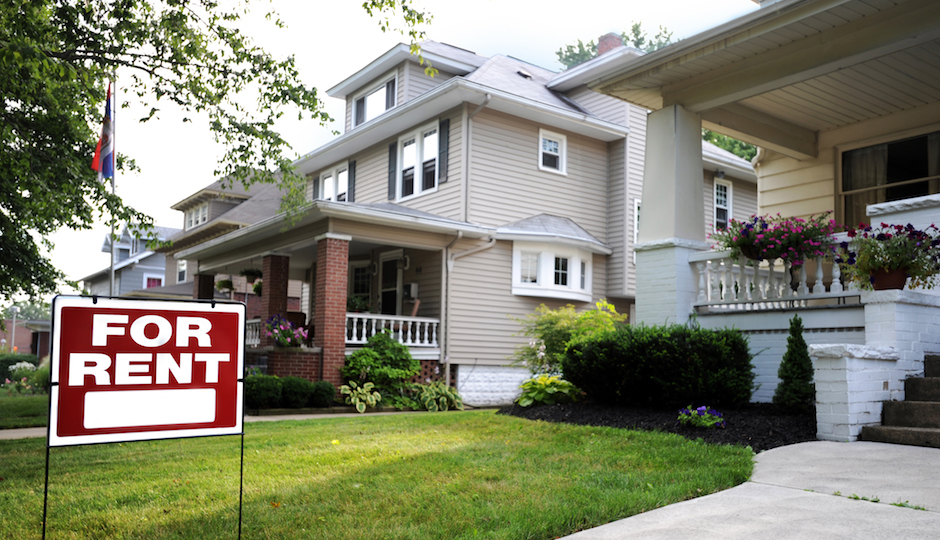 Judging from the number of listings out there that are described as “investment opportunities” and the number of formal and informal real estate investment discussion groups, the ranks of small landlords must be growing in the Philadelphia area.

Another reason we suspect this is the case: one of the fastest-growing property management companies on the East Coast has just set up shop here, and all it does is work with the small fry.

That company is Baltimore-based Bay Property Management Group (BPMG), which announced its expansion into Philadelphia Sept. 21. Its office in Society Hill is headed by Dana Anderson, president of its Philadelphia operation.

BPMG started out six years ago as a third-party property manager specializing in managing single-family residential properties for small landlords. “If a family wanted to rent out a property but didn’t want the hassle of finding a tenant and collecting the rent, we handled that for them,” said BPMG President Patrick Freeze.

“When we started, we found there were a lot of mom-and-pop shops” offering small-property management services, “but nobody doing anything on a large scale — maybe no more than 100 houses.”

Freeze figured there was room for a player in this market who could offer clients better service at lower cost through economies of scale. Several companies based in and around Baltimore were already doing this for large apartment complexes, but becoming another Bozzuto was not what Freeze was looking to do. Instead, BPMG went after small property owners aggressively via online marketing.

“By our second year, we had 800 to 900 units under management,” he said. Then calls started coming in from brokers and owners of apartment buildings asking if BPMG could provide them with the same services. After a while, the company started managing small apartment buildings of 100 units or fewer.

Two years ago, the company opened a second office in Laurel, Md., to serve the metropolitan Washington market. Today, BPMG manages more than $500 million worth of properties in three cities.

BPMG’s expansion into Philadelphia follows the same strategy it used in both Baltimore and Washington: Start small and focus solely on single-family residences, then scale up as the company adds people who can support the additional properties.

“We think there’s a massive market for single-family and small multifamily property management in Philadelphia,” Anderson said. “The market’s five times the size of Baltimore. If our model works in Baltimore, southern Maryland and Washington, why shouldn’t it work in Philadelphia?”

Freeze said that BPMG’s advantage lies in offering superior service at a lower cost to the landlord, which it can do thanks to extensive use of technology. “You can be anywhere in the country and log in to your management account because it’s all cloud-based. There are no paper files.” Tenants also appreciate the ability to pay their rent online, he said.

That plus a degree of selectiveness allows BPMG to do more work with less staff. “We don’t have big fees baked into our contracts because we have one employee for every 175 units where the market average is one per every 100.” By managing mostly mid-tier Class B properties, BPMG avoids the higher expenses that accompany more frequent maintenance requests, and by screening for higher-quality tenants, it reduces costs associated with delinquencies and evictions. The company is so confident in its ability to land quality tenants that it offers customers a 12-month tenant warranty. The tenants, in turn, have maintenance support round the clock every day of the week.

In the few months the Philadelphia office has been open, it has already put 300 units under contract. Freeze said that BPMG has already been approached about managing buildings with 200 or more units here as well. “I think we could do a good job, but I don’t think we want to go there,” he said.

“I think Philly will be our largest office,” he continued. “I think it’s a larger, cleaner, nicer Baltimore.”