These Are the 10 Most Affordable Homes in Graduate Hospital

What most of these homes may lack in roominess they make up for in style. Sale prices and prices per square foot are generally reasonable. 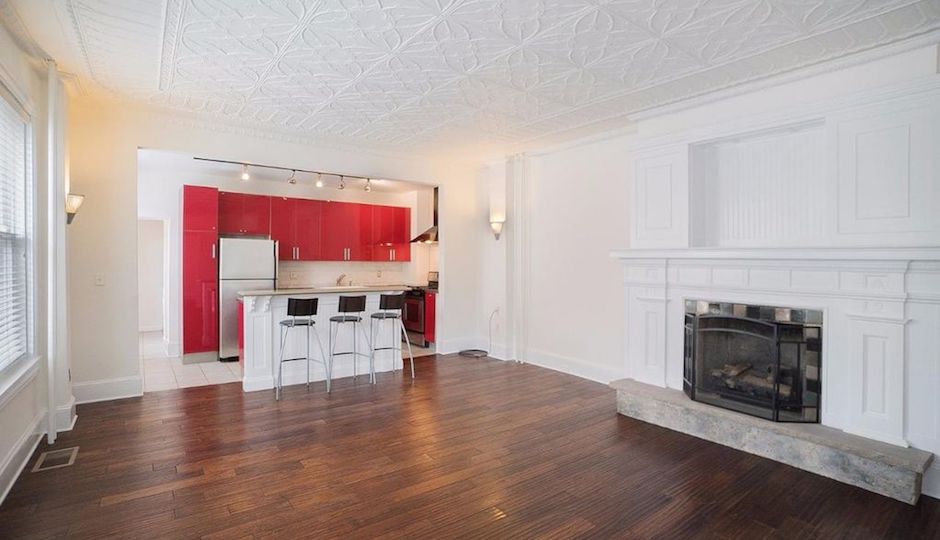 Stylish rehabs like this condo near 21st and Christian streets typify the most affordable homes in Graduate Hospital. | TREND image via BHHS Fox & Roach

We asked the folks at NeighborhoodX to run the numbers on this neighborhood, and they found a great deal of variety in terms of housing types, sizes and prices.

In terms of price per square foot, these homes are mostly on the moderate side. But the third-least-expensive one, an efficiently designed, stylish studio condo on South Street West, is both the second-smallest home, at 387 square feet, and has a price per square foot that puts it in Rittenhouse territory: $581, the highest of the ten. (The smallest and least expensive home on this list, a 337-square-foot, one-bedroom condo on 23rd Street, has a somewhat more reasonable price of $445 per square foot. The others range from $205 to $386 per square foot.)

With one exception, all of these homes are completely move-in ready, and all are in good to excellent shape. Most of them are also style standouts. The builders who rehabbed these homes and condos redid them with a good bit more flair than one finds in most homes in their price range right now. The one-bedroom Christian Street condo pictured above is a particular standout: it combines turn-of-the-20th-century class (pressed tin ceiling, decorative fireplace, leaded glass front door, wood-slat vestibule, classic tilework in the bathroom) and 21st-century style and features (the kitchen’s red lacquer cabinetry, the Jacuzzi tub in the bathroom).

The one fixer-upper, a 726-square-foot, two-story, three-bedroom home on League Street, is close to move-in ready as well: the only work that remains to be done is finishing the basement, which has the studs in place to create multiple rooms.

Seven of the ten homes on this list are condominium units. The monthly fees for the units that had fees posted are modest, ranging from $104 to $286 per month.

A large family might not find what they’re looking for among these homes, but a single adult or younger couple should find several homes here that meet their needs.