The quarterly HSH.com survey finds that a Philadelphia-area household would have to earn $56,701.66 in order to afford a median-priced home. 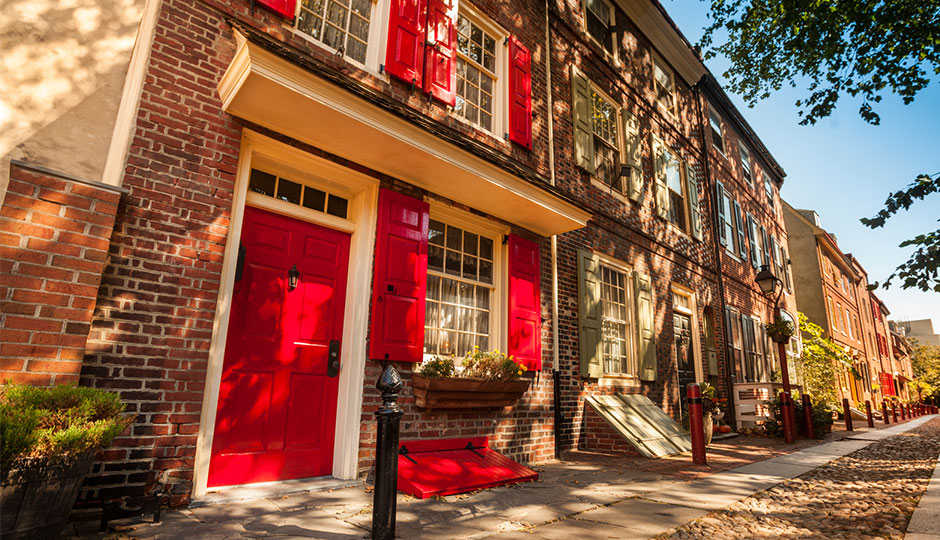 A sharp rise in home prices means a Philly-area family would need to earn just north of $56,000 per year to afford the median-priced home in the second quarter of 2017. | iStock photo

Did you get a 5.56 percent pay raise in the past year?

If so, you’re in luck — your salary has kept pace with the rise in housing costs hereabouts over the past year.

If not, you may need to consider a cheaper home than the one you were dreaming of.

According to mortgage site HSH.com’s quarterly survey of the salary required to afford the median-priced home in the nation’s 50 largest metros, a Philadelphia-area household would have to earn $56,701.66 a year in order to afford the median-priced home in this market in the second quarter of 2017. That’s $4,239.78 more than was needed in the previous quarter and a 5.56 percent rise above last year’s figure.

The current hot housing market accounts for all of the increase, as mortgage rates fell 0.18 percent in the most recent quarter. The median sale price for a home, on the other hand, rose by 14.4 percent in the quarter and 2.97 percent in the last year, to $239,100.

These numbers are high enough to put Philadelphia in the ranks of the 25 most expensive metropolitan areas nationwide, but only barely: in only one of those 25 cities, Raleigh, could one buy a home on a lower salary ($56,464.35 in the second quarter of 2017).

Thus Philadelphia remains the most affordable housing market in the Northeast as well as the second-most-affordable on the East Coast. What’s more, the salary needed to afford a median-priced home remains below the area median household income based on the Census Bureau’s American Community Survey. (That figure was $65,123 in 2015, the latest year for which figures are available.)

HSH calculates its salary figure by calculating the annual pre-tax salary needed to cover the principal, interest, taxes and homeowners’ insurance payments on a median-priced home assuming a standard 28 percent front-end debt ratio and a 20 percent down payment towards the purchase price.