These Are The 10 Most Affordable Homes in East Passyunk

All of them are priced low enough to clear the "workforce housing" bar, but more than half of them are fixer-uppers. 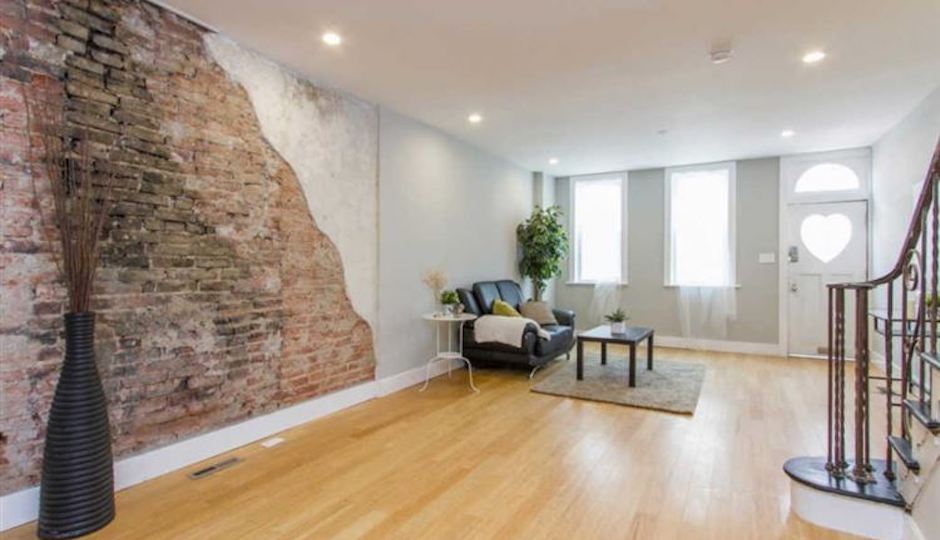 2028 S. Darien St. is one of the East Passyunk housing bargains that need no fixing up. | TREND image via Keller Williams Realty

Many would-be Center City residents who feel priced out of its precincts have headed south in search of more affordable housing.

Based on the list of 10 most affordable homes produced by the folks at NeighborhoodX, it seems that those Center City “suburbanites” have the right idea. But some of them will probably end up putting some more equity into their homes once they’ve bought them.

The cheapest home per square foot is a 1,620-square-foot, three-bedroom, two-bath home in the 1100 block of Annin Street that lists for a mere $134 per square foot. But it’s listed as an “amazing investment opportunity” that’s being sold in “as is” condition — one of six homes on this list being sold with that caveat.

What that means is that most of these bargain homes won’t be such bargains by the time the buyer pours the money needed to bring them up to snuff into them.

But the four other homes have all been nicely renovated with the usual array of contemporary features. Any of them would make our First-Time Find list.

Which means that a working stiff can find residential bliss for less in East Passyunk still. And would-be house-flippers can get their hands on some very promising candidates.