What $500K Will Buy You in Germantown

Just one house that's way above the neighborhood's average price point. But when you see what comes with it, you'll agree it's worth it. 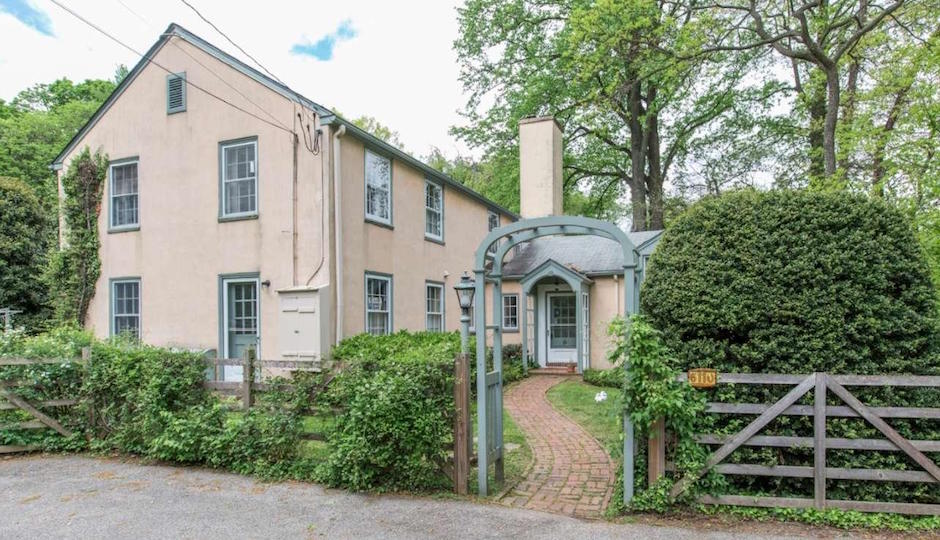 Germantown, as its friends and admirers know, is surprisingly diverse from a socioeconomic standpoint. Pockets of poverty and areas of affluence can be found cheek-by-jowl in numerous places in the area.

But homes in those pockets of affluence tend not to turn over all that often, as their owners tend to hang on to them. Homes that list for $500,000 or more are very rare — our search this week found another home listing for $670,000 near the Tulpehocken Historic District — and when one does come on the market in this neighborhood, it’s very special.

This one’s even more so, for it sits in the middle of one of the city’s most unusual historic districts.

That would be the Awbury Historic District, which is coterminous with the Awbury Arboretum, located next to Washington Lane Regional Rail station on Germantown’s east side. Created by an extended Quaker family in 1916 to protect its landholdings, Philadelphia’s other great Northwest tree preserve is unusual in being both free to explore and home to several private residences within its confines.

Most of them are still in the hands of that Quaker family’s descendants. This one, however, could be yours.

A family by the name of Johnson purchased the 1.7 acres of land on which this home sits in 1956 and proceeded to build a classic 19th-century country home on it. They added onto the home in 1963 and landscaped it in keeping with its surroundings. (One of the plantings on the property is a 100-year-old weeping birch tree.) And in keeping with local habit, they hung onto it: this home, a non-contributing property in the historic district because of its young age, is being offered for sale for the first time since it was built.

From front to back, top to bottom, this home exudes the charm of a country farmhouse, only without a farm. And don’t let its intimate scale fool you: it has 3,038 square feet of space inside.

And its traditional appearance also supports a very modern feature: a solar power system on its roof, installed when the roof was replaced in 2010.

The sun-splashed rooms on the inside all retain their Early American charm, and even the large ones, like the family room on the 1963 addition’s lower level, have a cozy, intimate feel. The fixtures and appliances, while not the latest and greatest, are all up to date.

But this home’s greatest amenity is its outside. Only a split-rail fence separates your private preserve from the Awbury Arboretum’s 55 acres of history and greenery. You get the best of both worlds here: a private country retreat amidst verdant splendor that everyone can enjoy.

And it’s in the middle of a historic city neighborhood to boot. It just doesn’t look like it is.

OTHER STUFF: There is one other distinctly “country” attribute to this home: while it’s connected to the city water supply, it’s not connected to the sewers — it has a septic system instead. 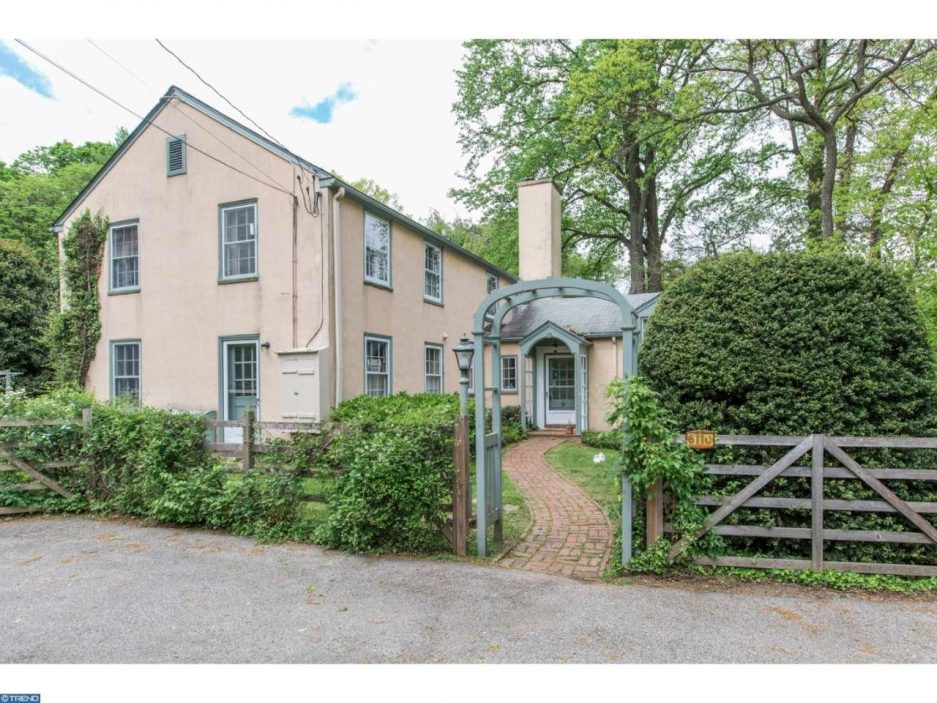 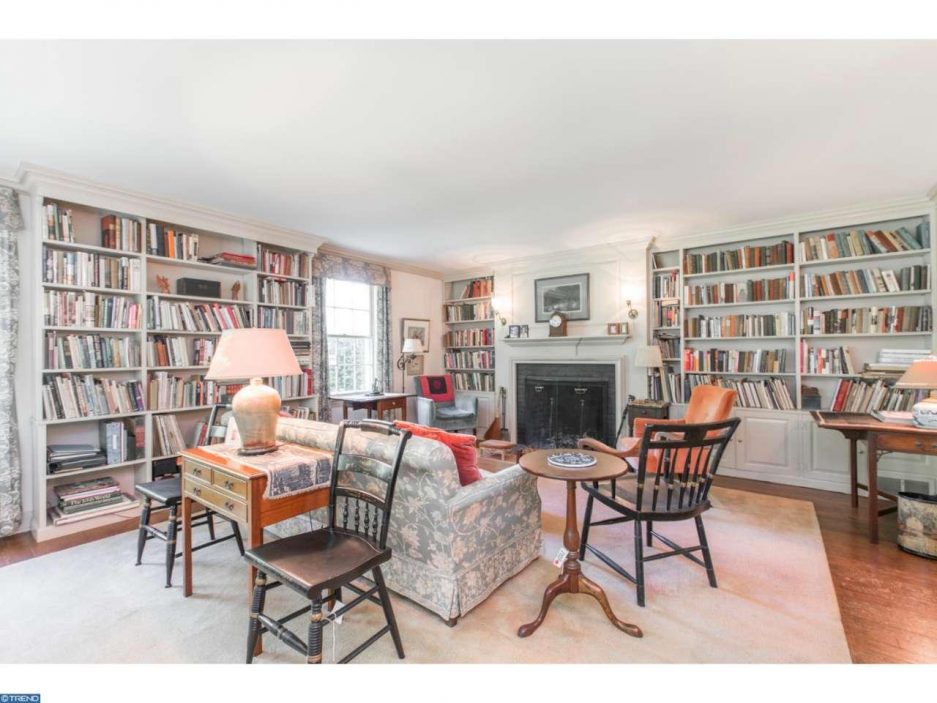 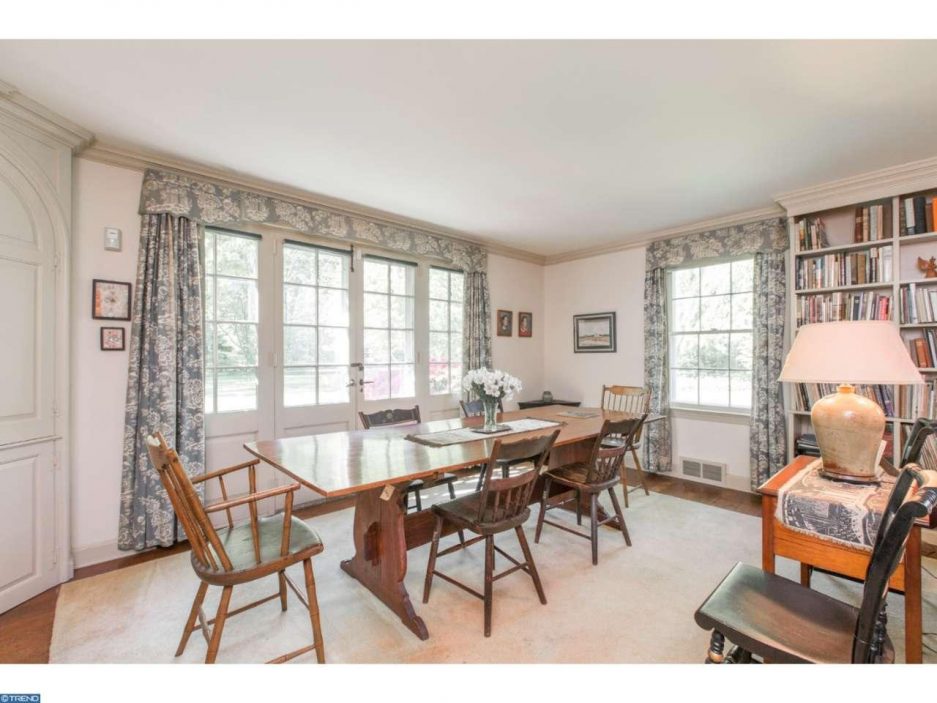 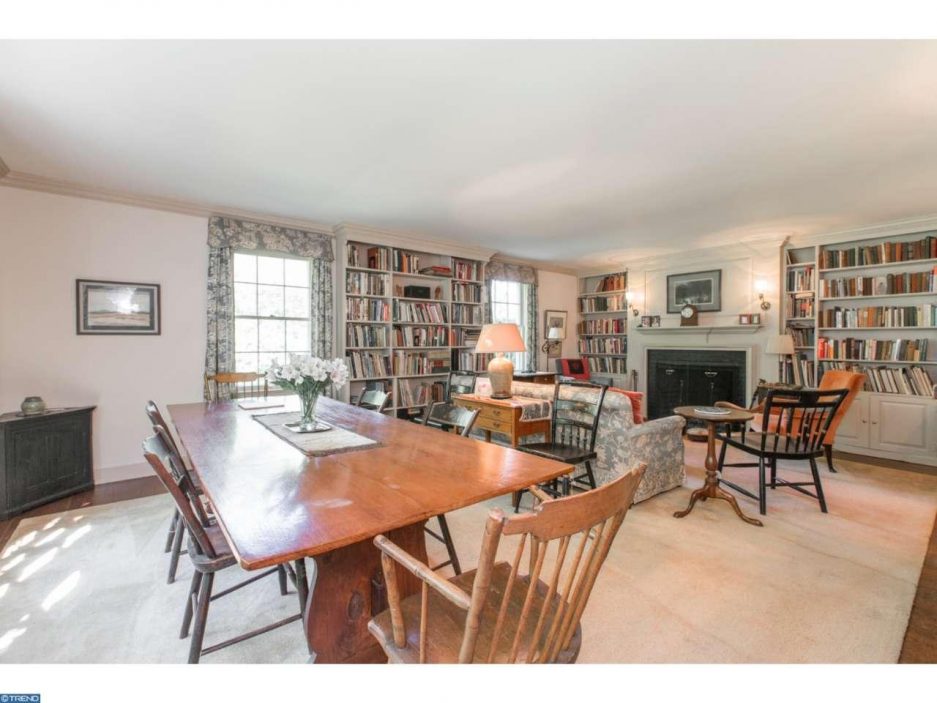 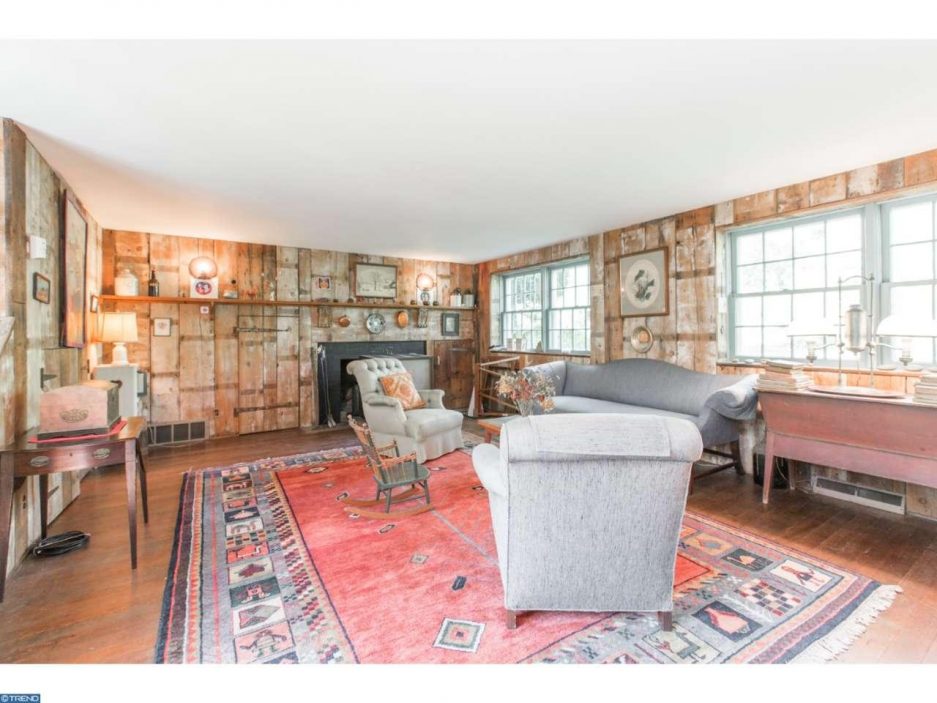 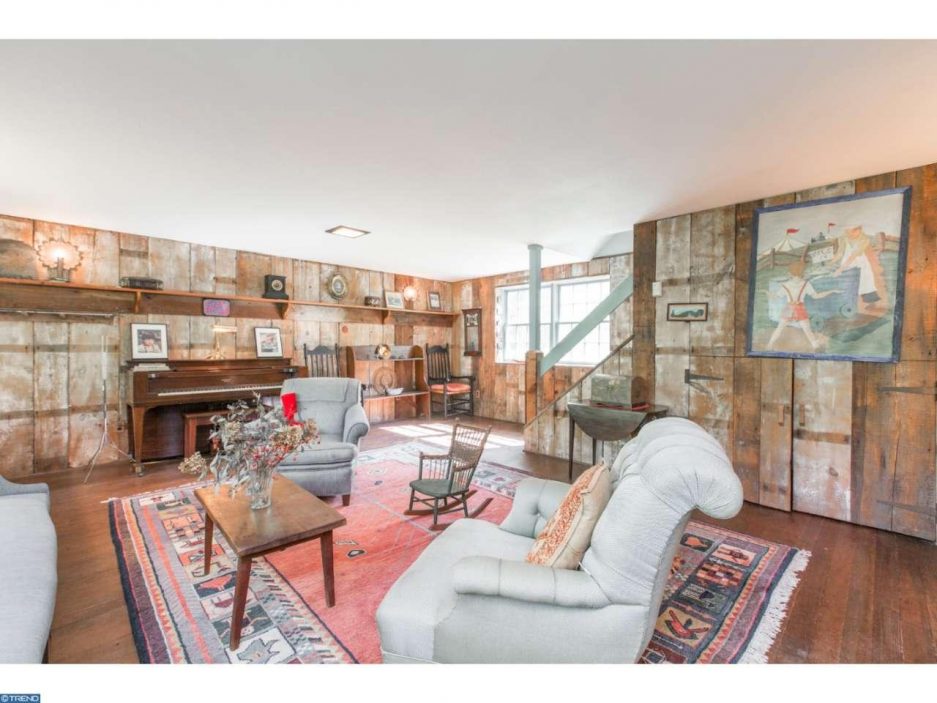 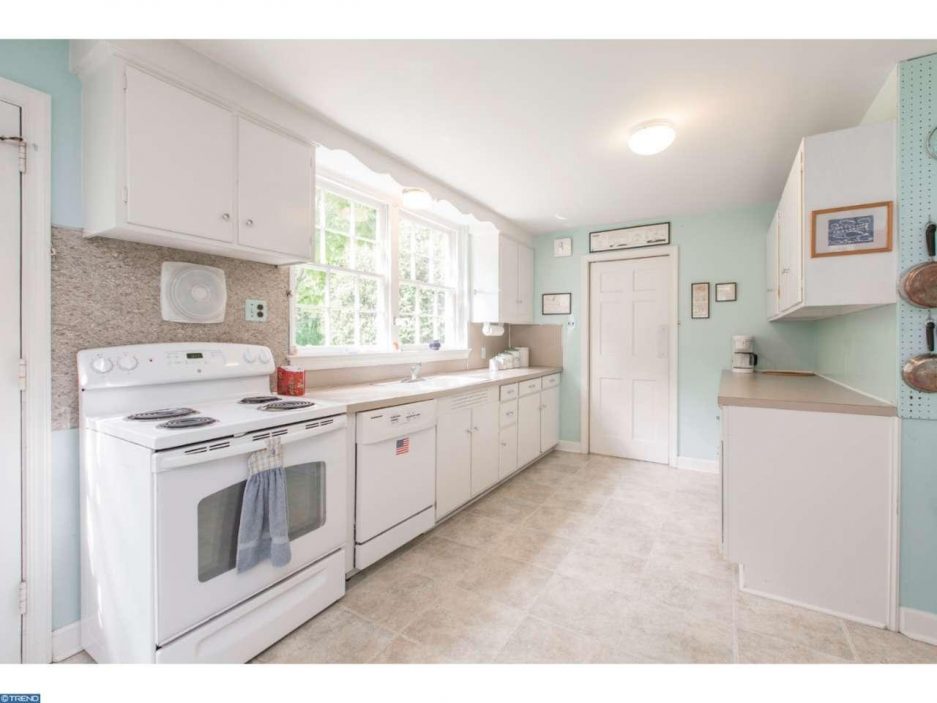 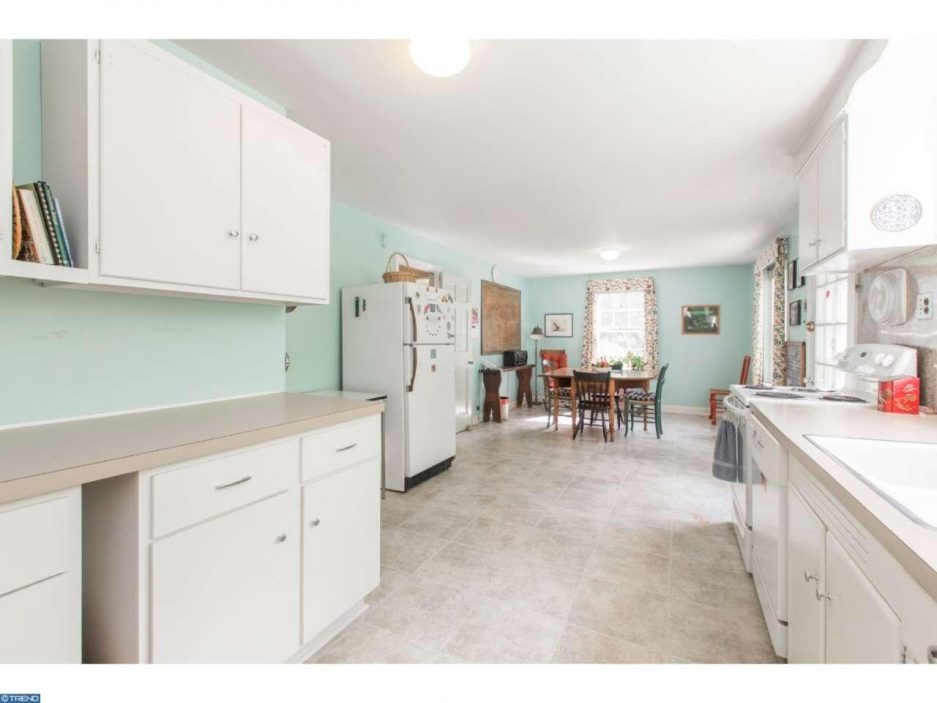 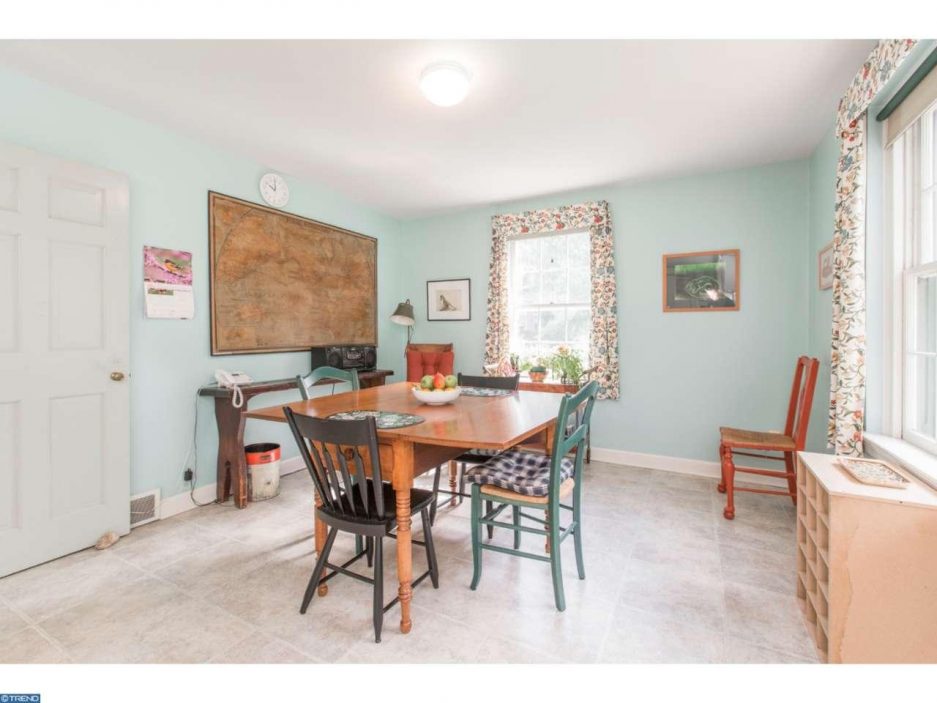 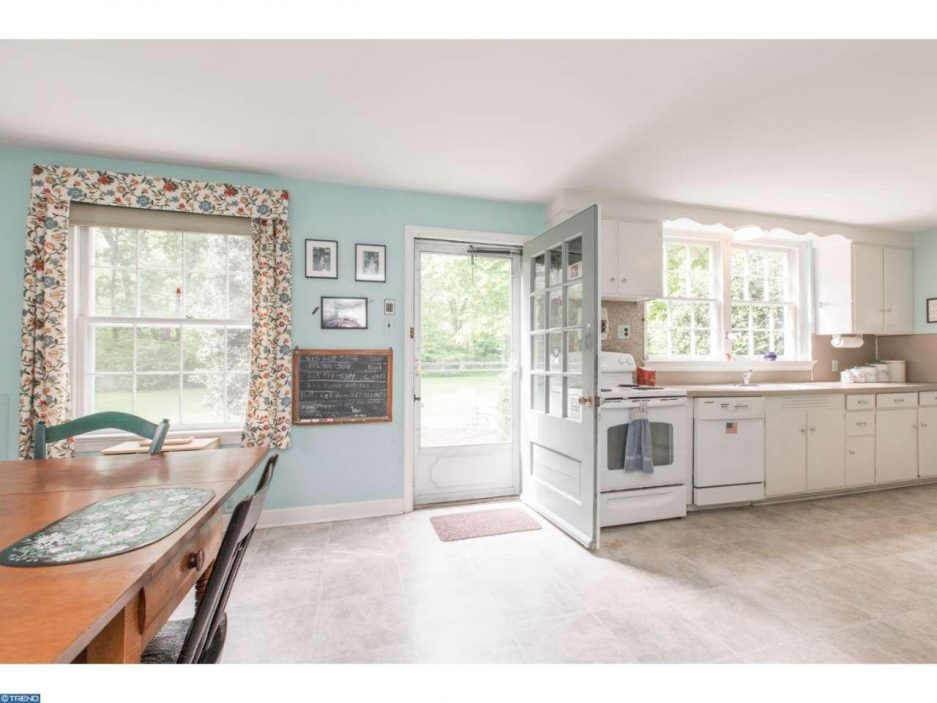 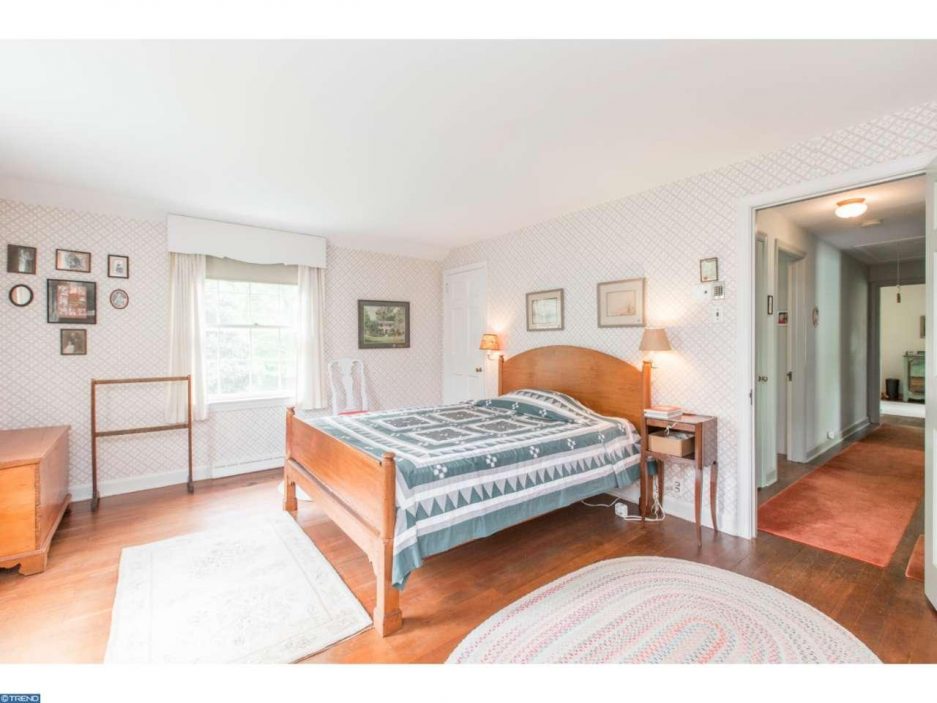 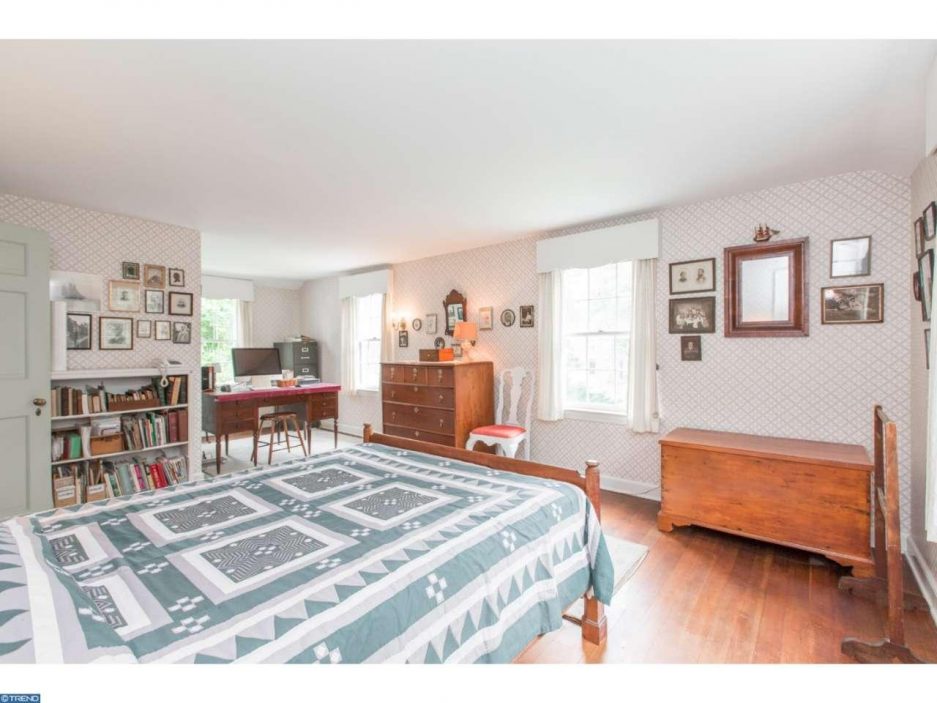 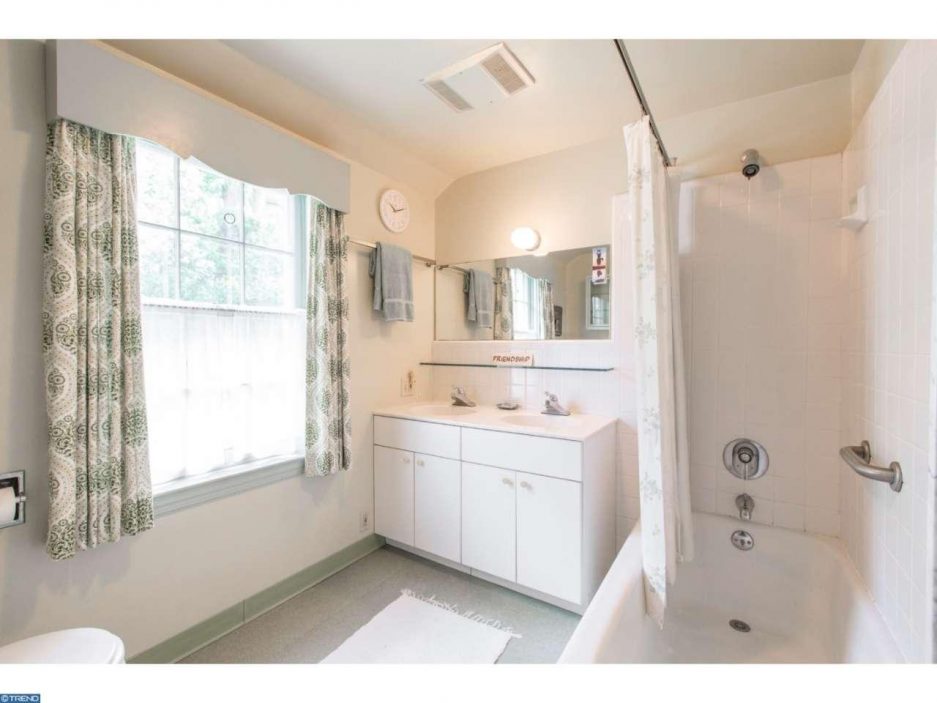 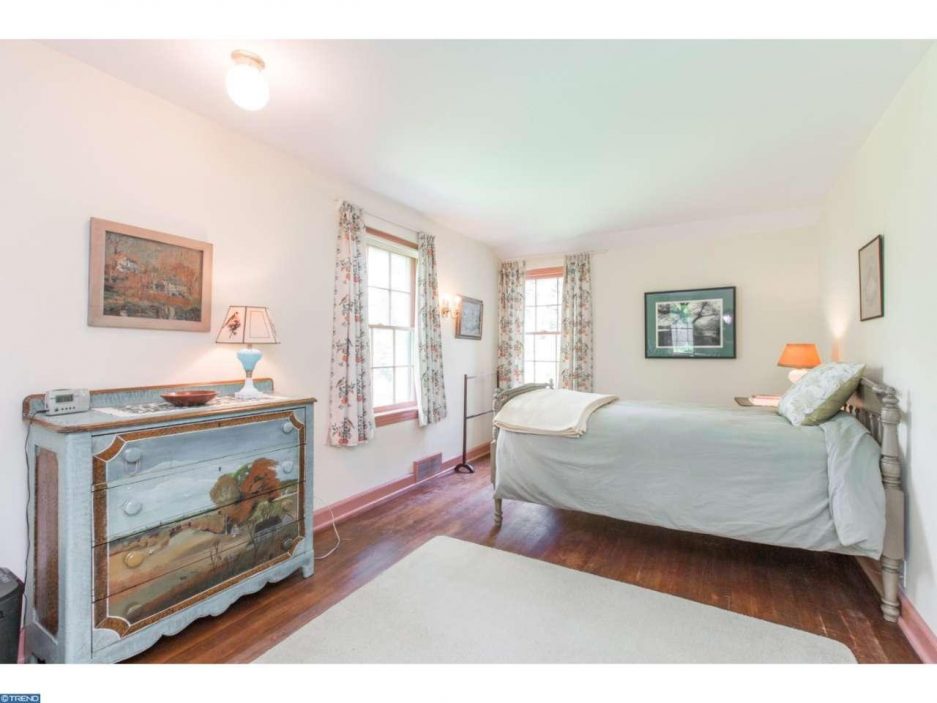 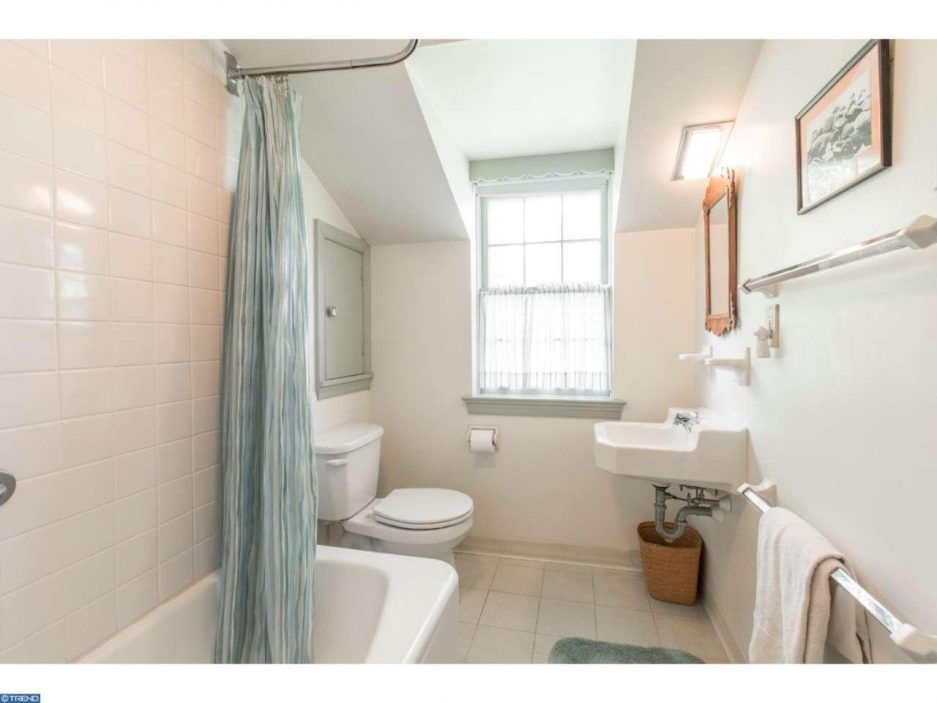 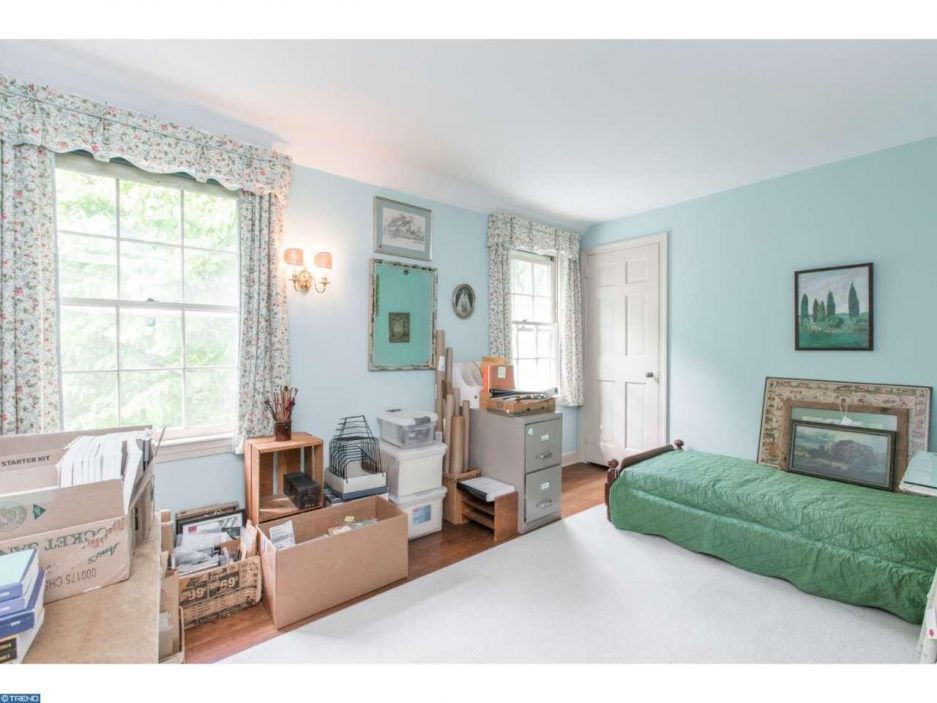 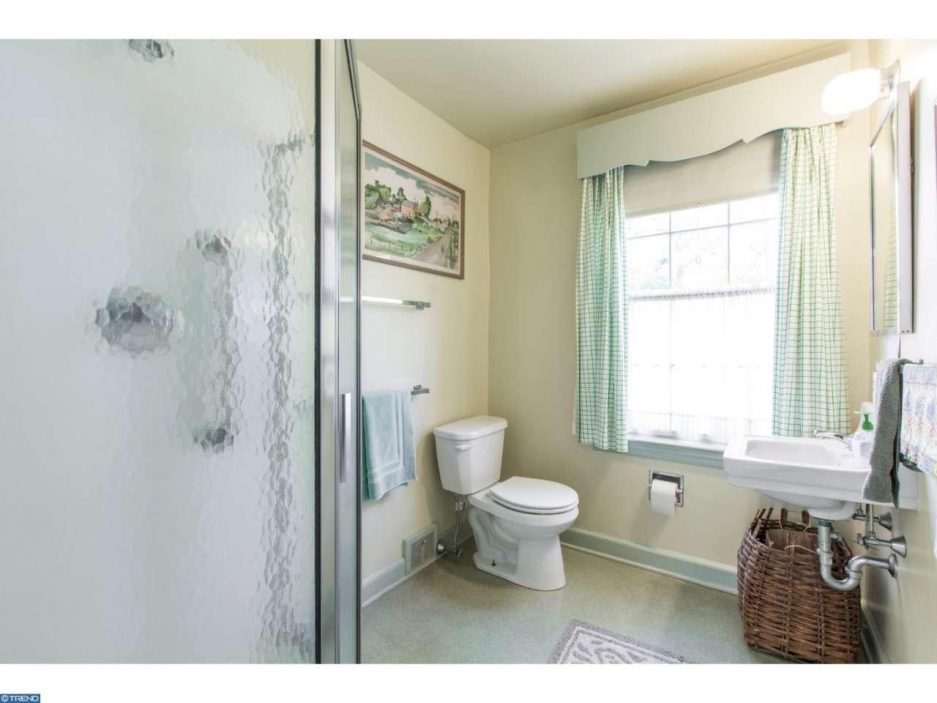 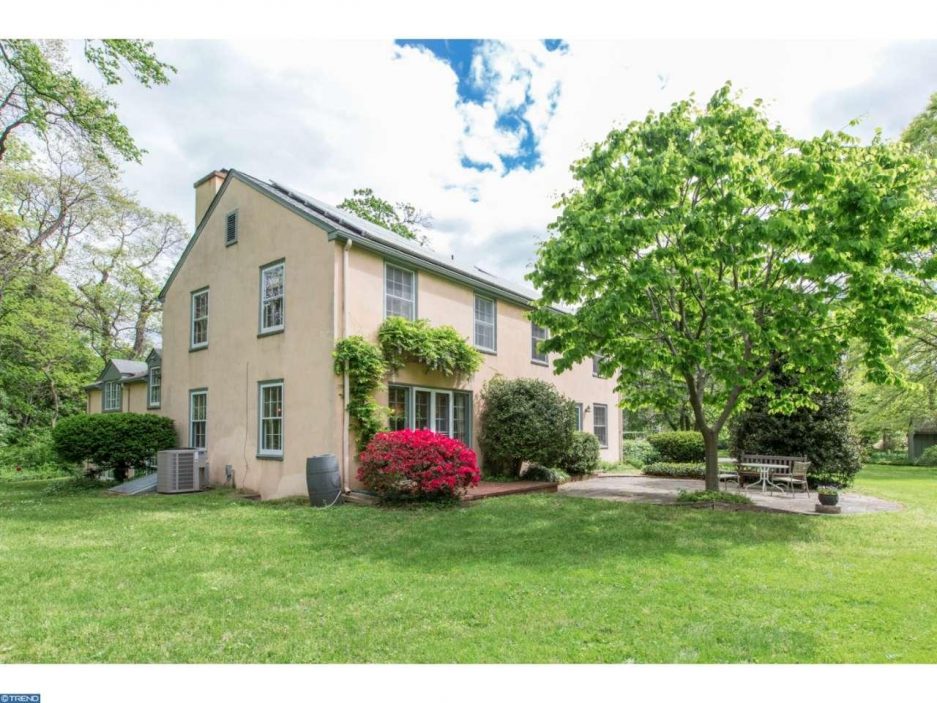 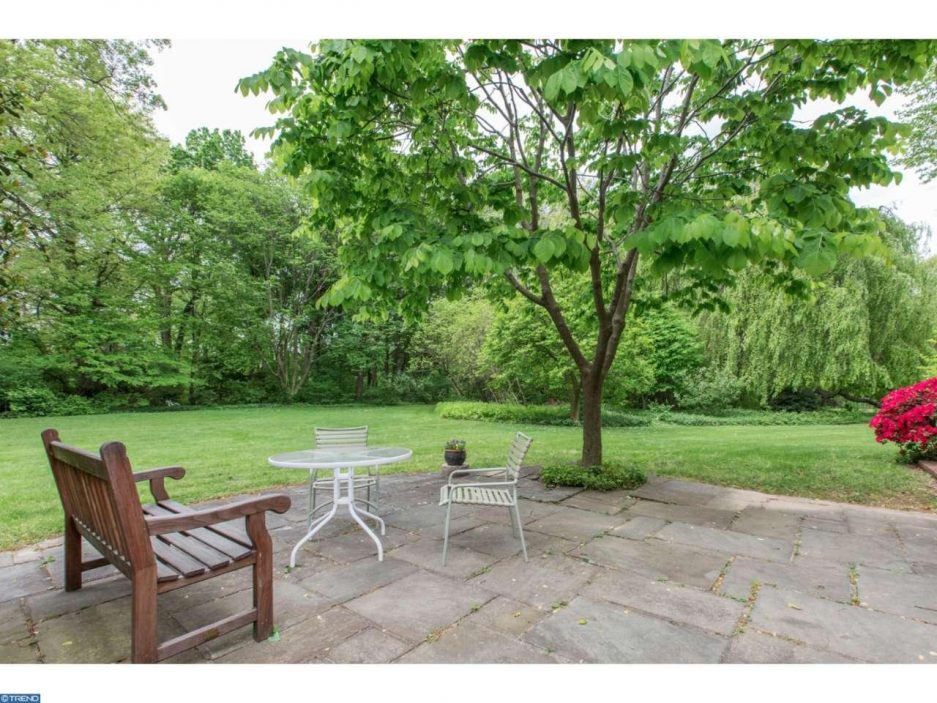 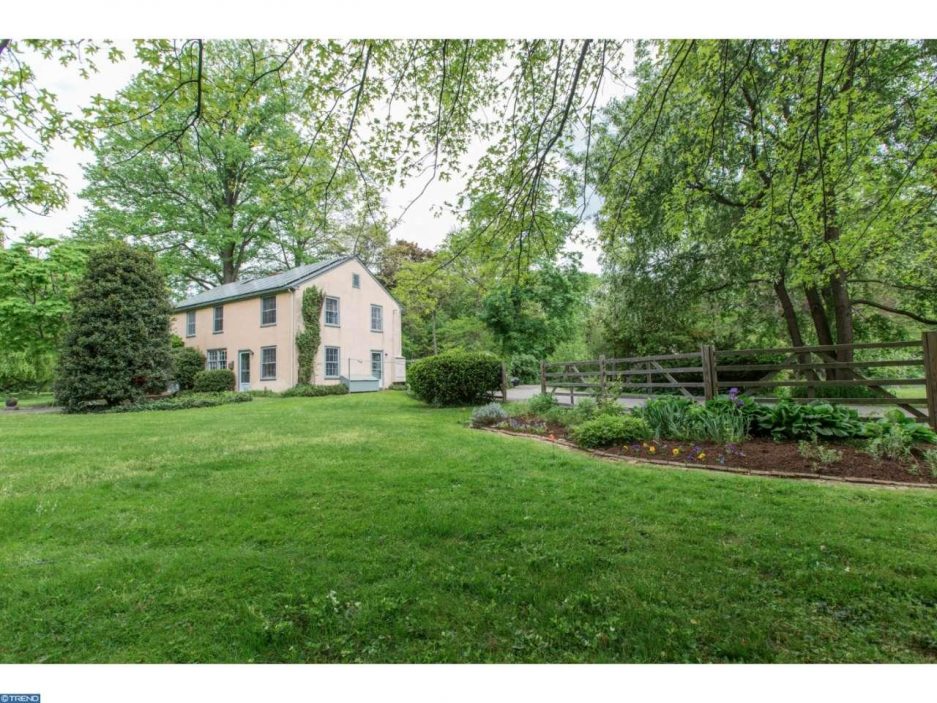 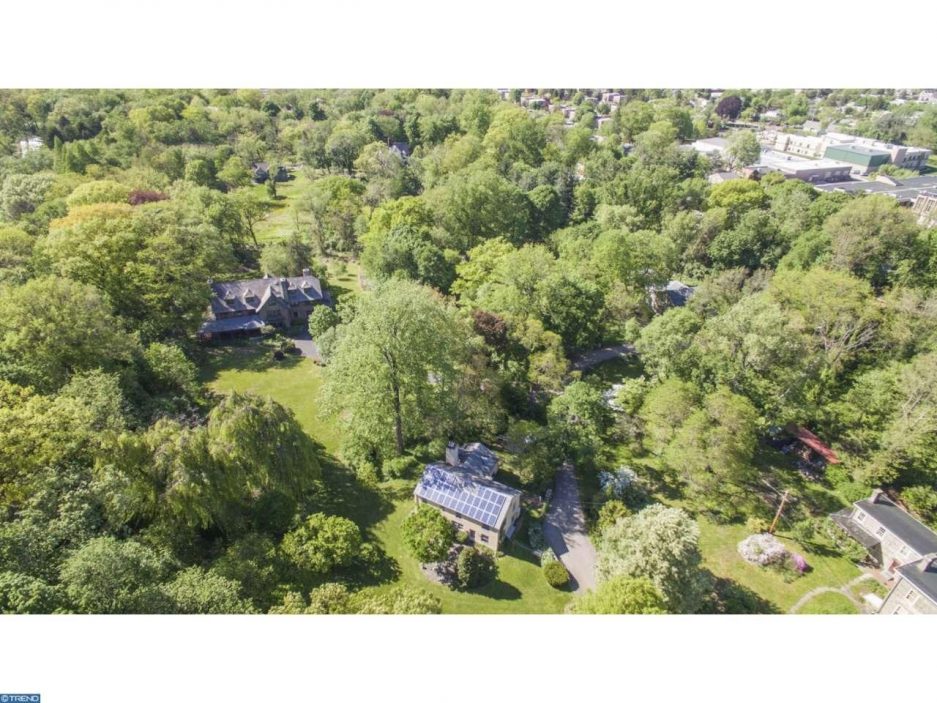 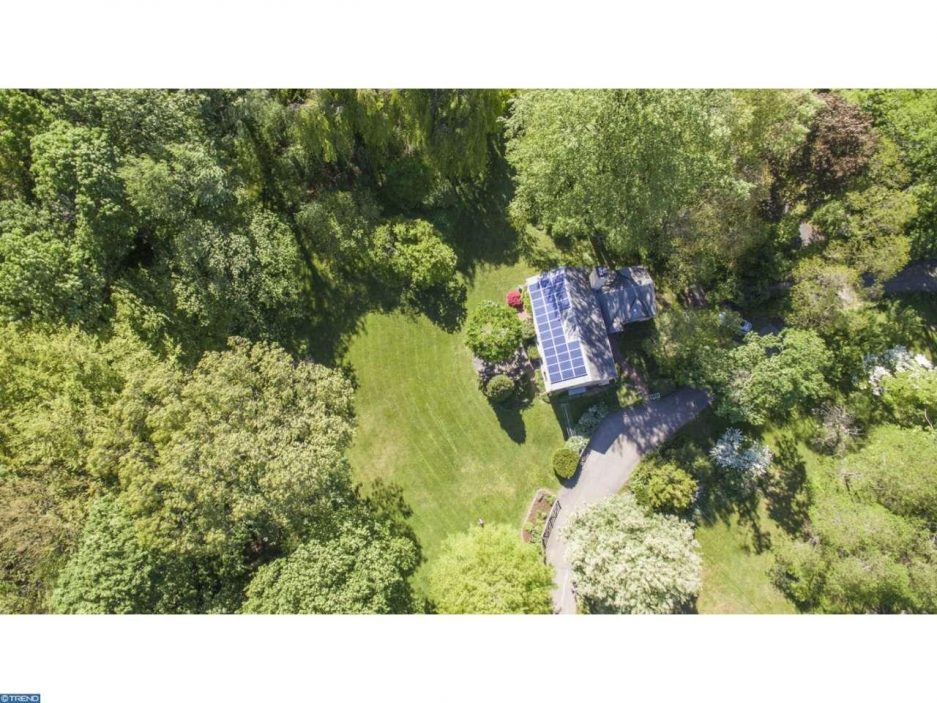 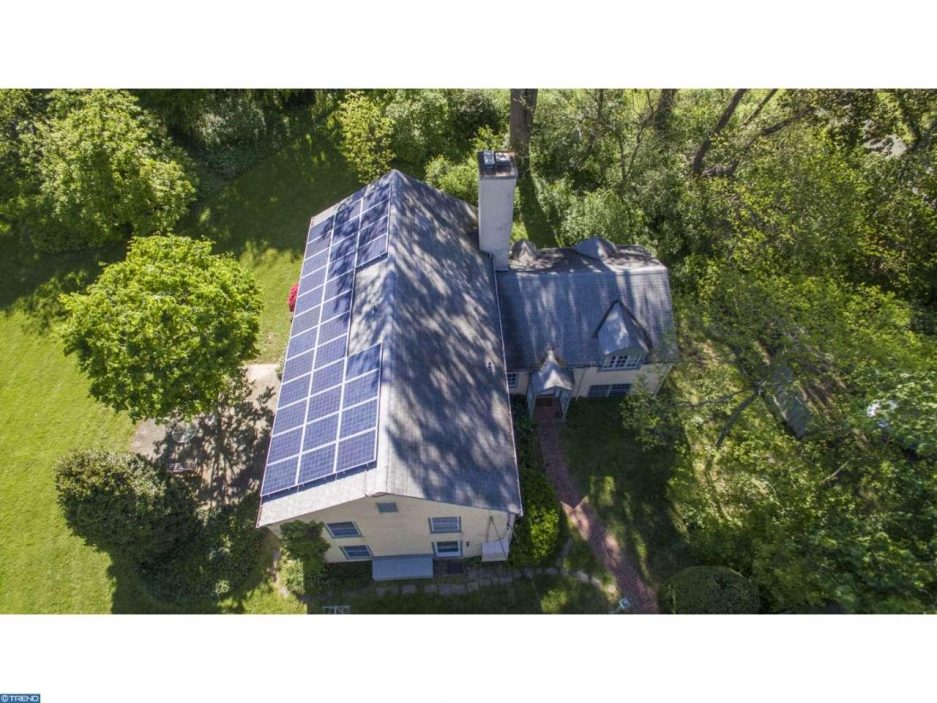 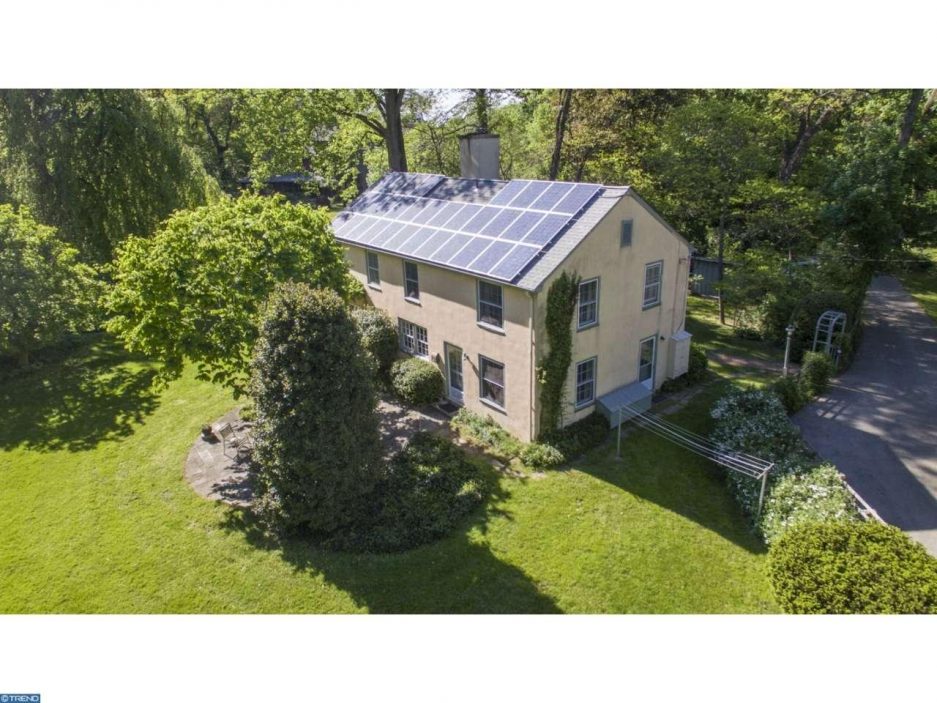 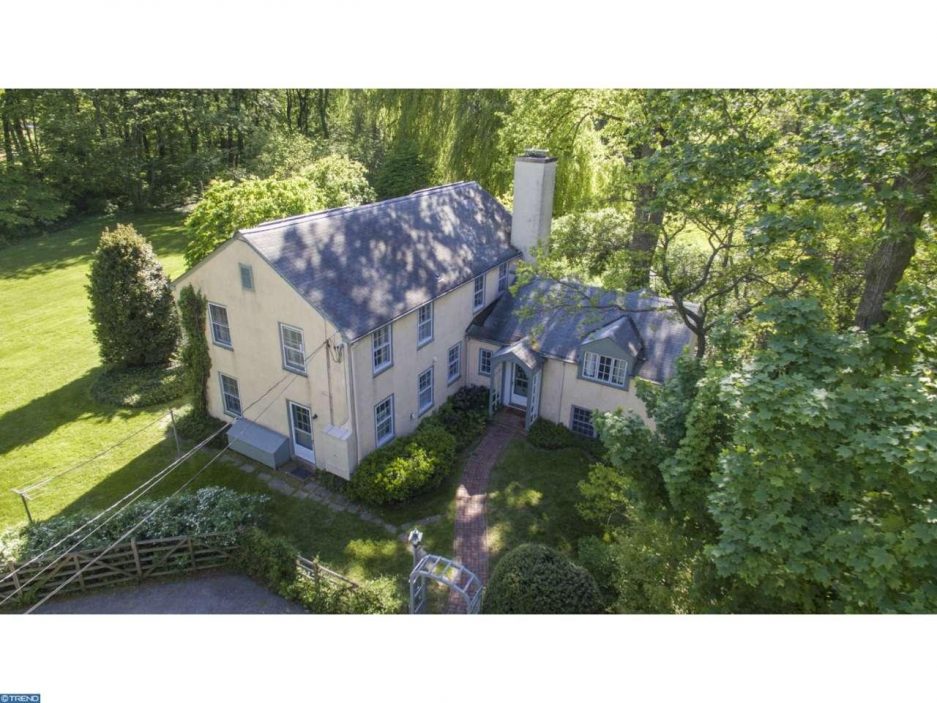