Upsala To Become A Home Again

A private buyer plunked down $550,000 cash to buy the historic 18th-century Mt. Airy mansion that played a key role in the Battle of Germantown. 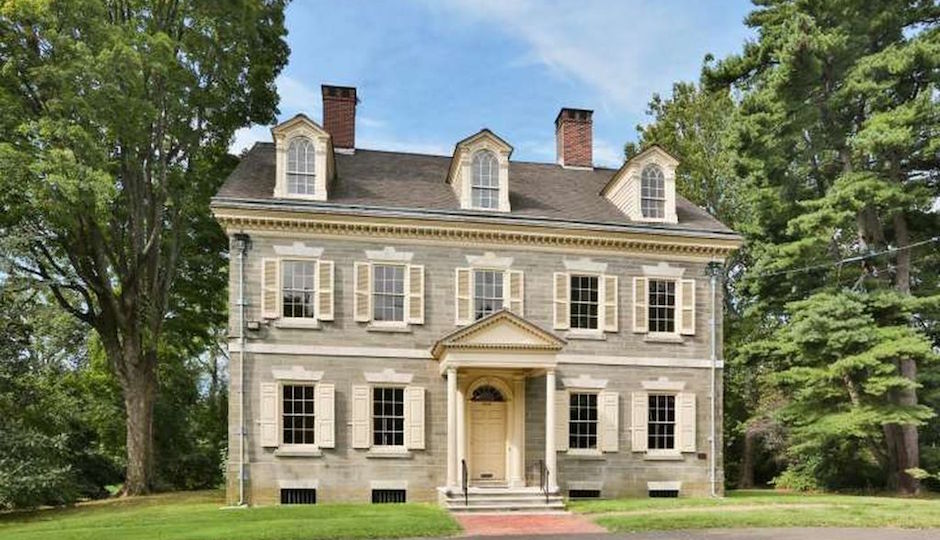 Upsala, the historic mansion in Mt. Airy that served as the staging ground for Continental Army forces during the 1777 Battle of Germantown, began life as a private residence. It will become one again with its purchase from its owner, the National Trust for Historic Preservation.

The trust announced that undisclosed private buyers paid $550,000 in cash on April 24 for the mansion, which was listed for sale last October after efforts to find a specific tenant for the property proved unsuccessful. (That’s a nice premium over the initial $499,000 asking price. We should all be so lucky.)

“Our understanding is that they’re going to need to modernize it in order to make it a home,” said Katherine Malone-France, the trust’s vice president for historic sites.

That modernization will take place within the context of exterior and interior preservation easements held by the trust.

“They’re crafted to protect what’s character-defining about the house, and they conform to standards set down by the Interior Department,” Malone-France said. “Our easement staff works with buyers to enable them to come up with the best ways to modernize their historic homes while at the same time preserving them.”

In addition to the easements covering the building, this home has one more easement — one that guarantees access to the grounds for the re-enactors who stage the Battle of Germantown on October 17 each year. The parties received the support and guidance of the managers of Cliveden, the home across Germantown Avenue where the fighting took place, in negotiating the sale. Elfant Wissahickon Realtors represented the seller in the transaction.

“They were very excited about it,” Cliveden Executive Director David Young said about the buyers’ opportunity to host the re-enactment.

“It’s a great day of history and community,” Malone-France continued. “If you’ve been there, you’d see why our buyers are excited about it.”

The house, which operated as a museum until the foundation that had owned it was dissolved in 2005, was built in two parts: the rear wing in the early 1740s and the front portion in 1798. It’s already in habitable condition, with some rooms recently restored, and the new owners are already moving in, she said. It’s up to the new owners to determine when they will start the renovations, but Malone-France noted, “When they’re ready, we’re ready.”