That includes Masterman, the only school in Southeastern Pennsylvania to crack the top 100 nationwide - but this year, the school just barely missed landing in the top 50. 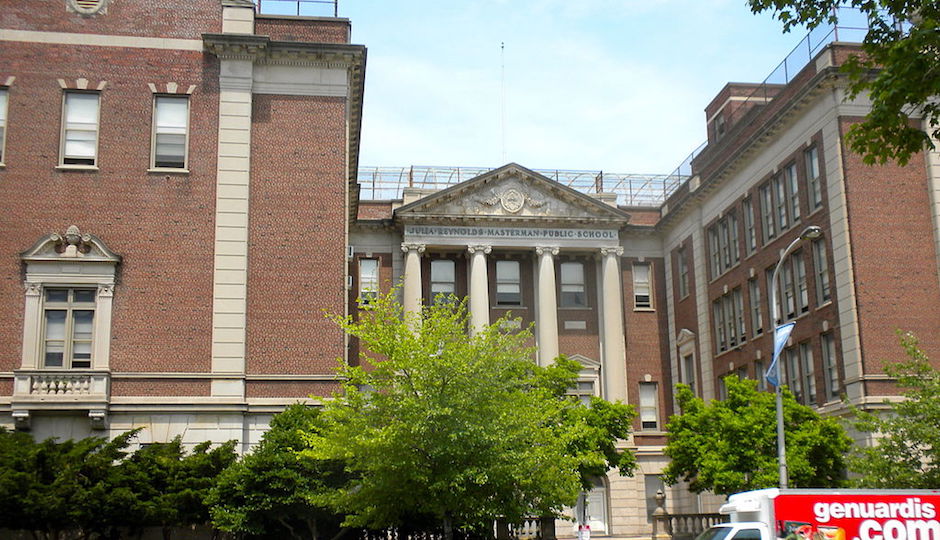 We’re No. 1! (Or No. 2, or No. 51, depending on which list you’re using.) | Photo: Public domain image by Smallbones from Wikimedia Commons

The single best high school in the Commonwealth of Pennsylvania remains the Julia Reynolds Masterman Laboratory School in Philadelphia.

But in this year’s edition of U.S. News & World Report’s “Best High Schools” list, the school fell a few places in the national rankings. The school, one of only two in the Greater Philadelphia region to make it into the ranks of the top 100 nationwide, placed 51st.

Which makes it the second-best high school in the Philadelphia metropolitan region. Top honors go to the Charter School of Wilmington in Delaware, which ranked 48th nationally.

The only school in Southern New Jersey to crack the top 10 only barely makes it into South Jersey: it’s Princeton High School, No. 6 statewide and No. 155 in the national rankings. West Windsor-Plainsboro South, also in Mercer County, ranks 18th statewide and 400th nationally, and Foundation Academy Charter School in Trenton ranks 82nd statewide.

The highest-ranked school in the core South Jersey counties is Moorestown in Burlington County, ranked 51st in the state (1200th nationally). Right behind it is No. 52 (No. 1248) Cherry Hill East. The other South Jersey high schools to crack the statewide Top 100 didn’t even make U.S. News’ Silver medal cut nationwide; those are Dr. Charles E. Brimm Medical Arts High School in Camden (76), Collingswood High School (80) and Camden County Technical School-Pennsauken (93). Atlantic County Institute of Technology in Mays Landing (90) was the only high school in Atlantic or Cape May counties to make it into the top 100 statewide.

The top 500 high schools in the nation (2.4 percent of all schools evaluated) were awarded Gold medal status by U.S. News. The next 10.3 percent, comprising a little more than 2,000 schools, got Silver medals. Bronze medal recipients (16.8 percent of the total) were not numerically ranked at the national or state level but show up in order of performance on state lists.