Let’s Talk About That First Home You Want Over Dinner

Buying a home is up there with starting a relationship as one of the most consequential decisions a person can make. This Blue Bell agent begins the courtship with a dinner date. 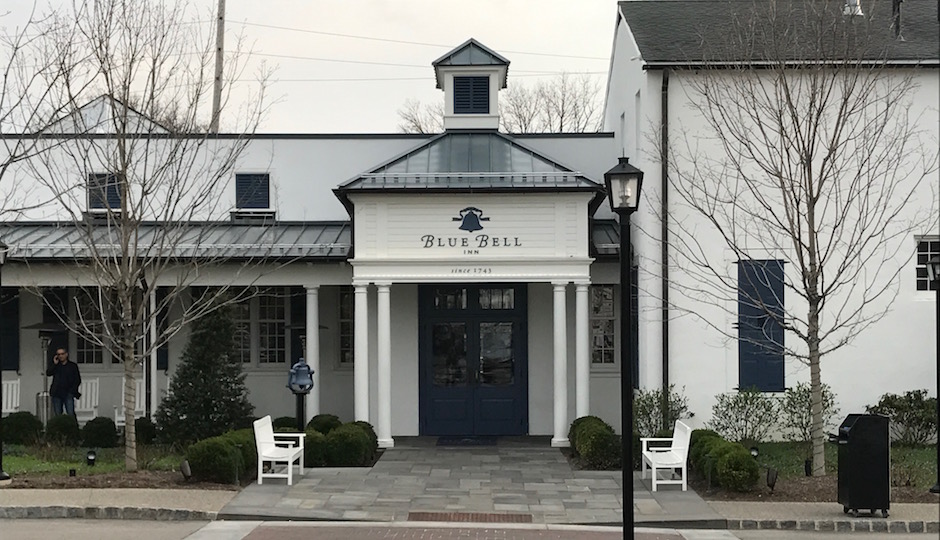 Buying that first home is a serious commitment.

Sort of like marriage, only the getting-to-know-you stage is much shorter.

But a real estate agent in the northern suburbs drew the parallel. So Tod Keating begins every search for a buyer’s first home with a dinner date.

And since he began this practice, almost every buyer he’s worked with has ended the courtship by saying Yes.

Keating, 67, worked for some 36 years in the pharmaceutical industry, then got into real estate as a second career when he retired from Merck in 2004. “That was around the time when all my kids and all their buddies started getting married and buying houses,” said the father of three and grandfather of six more. “One of the things I did was I would take them to dinner and explain to them what was involved in buying a house.”

Over dinner, Keating would talk about the preliminary steps a buyer should take before starting a search, such as getting prequalified for a mortgage, and ask questions about the type of house the buyer was interested in. 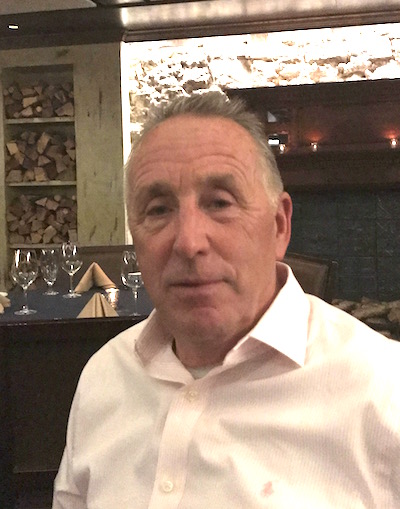 He learned to refine the technique as he went along. “In the beginning I would pick 20 houses and show them to the buyer, and they’d say something like, ‘That seventh house we saw a while back…’ They got confused, so I set a limit of five to seven houses to show clients.”

He could practice his approach and hone his technique because he had a ready-made client base at the start, namely, his three sons. “I told my wife that when I retired, I wanted to get my real estate license, and that’s what I did,” he said. “And that was around the time my kids and all their buddies were getting married and started buying houses.”

About his first three clients, he said,”I didn’t make any money off of them. I gave them back my commission.” The payoff for him came in the referrals they passed on to him.

You could say this is much like Dad sitting the sons around the kitchen table to talk about important stuff, with the only difference being that he swapped a restaurant table for the kitchen table. Initially, he took his neophyte house-hunters to Bahama Breeze in King of Prussia, which was fine for the younger set, but as his clients matured, he figured he needed to move up just as they were doing, so started going to the Blue Bell Inn in 2007.

He continued in this fashion until the market fell through the hole created by the bursting of the real estate bubble late in 2008. He then gave up selling, going to work in an insurance agency run by a father-in-law to one of his sons. But he found office work didn’t agree with him, and so when the time looked right to him— about a year and a half ago — he got back in the game.

Keating says he now closes three to four sales per quarter using the dinner-date method, “which is good because my life doesn’t depend on it.” The beauty of it, however, is that it’s highly efficient: he says he has a nearly 100 percent success rate with buyers who come to him.

That might be because the act of going to dinner with your broker signals that you too are serious about pursuing the relationship. “I had a mortgage guy call me about a week ago when he found out I was doing this,” Keating said, “and he asked me, ‘Aren’t you afraid of your clients using you?’

“No, because I get a chance to go out for dinner too. After you sit down with them for a half hour, you know whether they’re there because they want to buy a house or they’re there just for the free meal.” Keating said he has yet to get a freeloader.

And the relationship doesn’t end at the closing table either. Keating stays in touch with his clients after the sale, like most good agents do.

He says this approach works because it puts the client at ease. Instead of making the home purchase an all-business affair, it introduces an element of sociability that helps agent and client get more comfortable with each other.

Not to the point where they get married — besides, Keating already has a wife he loves dearly.  But it does make it easier for the would-be buyer to overcome fear of commitment.