Remember those building blocks you played with as a child? These contain rooms. They could be the future of affordable housing. 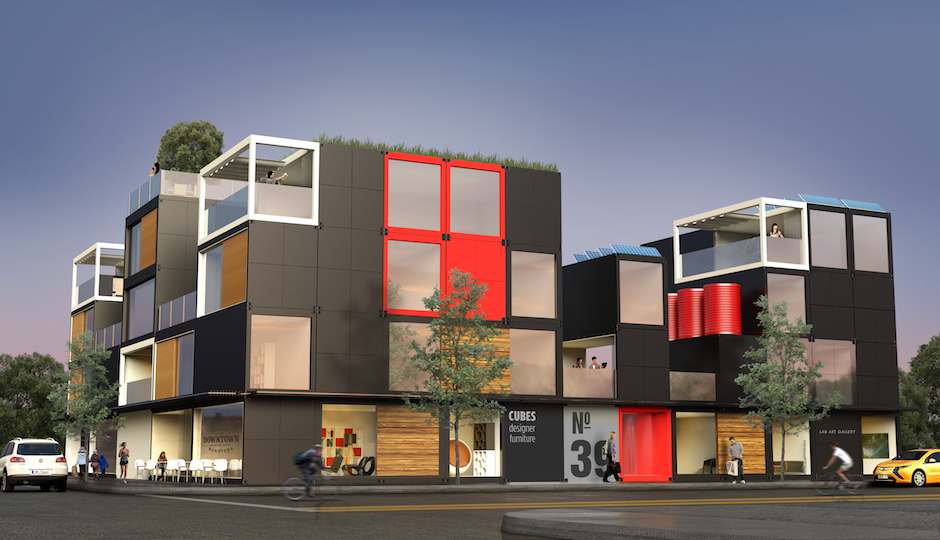 The man who helped give physical form to “Earth’s biggest bookstore” and developed the checkout-free convenience store has now turned his attention to affordable housing.

The building industry trade publication Builder reports that Aaron Holm, co-creator of the Amazon Go C-store and developer of the brick-and-mortar Amazon Books stores, has launched a new startup company called Blokable whose aim is to produce affordable housing that can be easily assembled and expanded.

His modular housing concept is derived from shipping containers and resembles Lego bricks minus the pips on top. The stackable “Bloks” come in lengths ranging from 18 to 38 feet and come pre-fitted with the necessary utilities, including bathrooms and kitchens as well as stairs, decks, balconies and windows.

Developers would truck the Bloks to the construction site, drop them into place and hook up the utilities. They can be stacked up to five stories high.

GeekWire reports that Holm was inspired to try his hand at modular housing when he noticed that Seattle home builders couldn’t keep up with the demand for new housing from people pouring into the city to work at companies like Amazon.

The Bloks are fully wired for smart home operation; their systems can be controlled from a single tablet and set to various preprogrammed modes such as Sleep, Away and Vacation. Slack integration allows residents to chat instantly with property managers.

Blokable is currently working on demonstration projects to build low-cost emergency housing for the homeless in its home base of Seattle along with Palo Alto, Calif., and Portland, Ore. It’s also building a 24-unit market-rate apartment complex in Utah that is set to open in the spring of 2018.