The architectural salvage company is calling it quits after 15 years in business. Two other firms have taken its inventory off its hands. 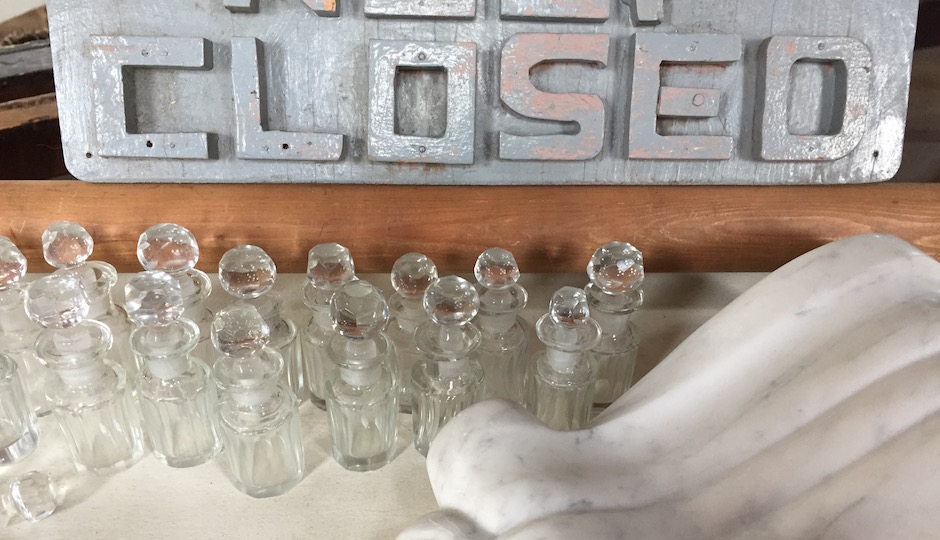 After 15 years in business, ReStore of Philadelphia has packed it in.

In a blog post today (March 28), ReStore’s owner announced, “I’m now going to REDUCE my life, RECYCLE what is left here, REUSE the earth’s bounty, and REINVENT myself.”

Over the years, the store amassed an impressive collection of more than 30,000 items from 1930 and earlier that have graced stage sets, homes, restaurants and shops across the city. The store won a “Best of Philly” award f0r architectural salvage from Philadelphia magazine in 2014.

“Over the years, many people have made themselves part of the effort by working with us to deconstruct, remove, pick up or just plain salvage items.  My gratitude goes out to all of those people who shared our vision,” the owner wrote.

The blog post lists 12 other businesses and three non-profits in the city that also specialize in reclaimed items and architectural salvage. One of them is the similarly named Habitat for Humanity ReStore on Washington Avenue, with which this firm will no longer be confused.