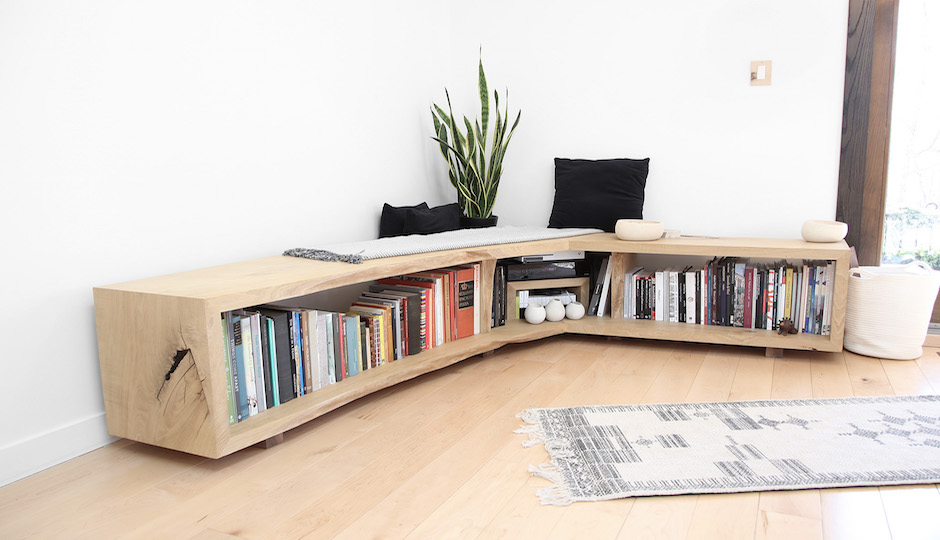 For Julia Michalski and Justin Seow, things are about to get really exciting.

The two up-and-coming furniture designers just made Philadelphia Furniture Show history by tying for first place in the show’s annual Emerging Artist Competition. Michalski is a Harvard graduate and fabricator from Newtown, Pa., and Seow is a current furniture design student at the Rhode Island School of Design.

The competition, sponsored by The Furniture Society, had a total of 33 applicants from 15 states and Canada whose works were judged on six criteria: skill, craftsmanship, design, innovation, beauty, and presentation. Competition judge David Short of Edgewood Made said in a news release, “There was a great level of craftsmanship and diversity in design that made it especially hard to determine a winner.”

Short was not alone in determining a winner, though. Clark Kellogg of Kellogg Furniture Design in Houston and R.H. Lee of Offerman Woodshop in Los Angeles assisted Short in scoring the entries. 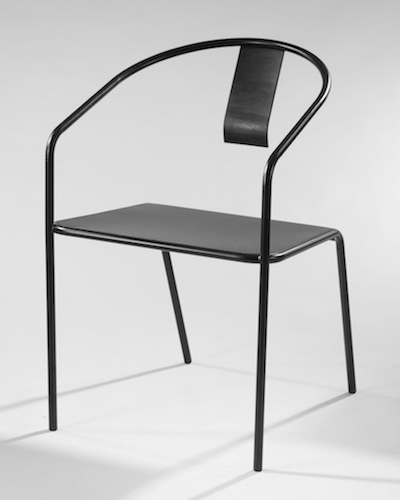 ‘Chair from a Third Perspective’ by Justin Seow

So, what exactly made Michalski and Seow distinguishable from their competition? According to Kellogg, it was both of their individual abilities to balance tradition with modernity.

“Mr. Seow’s ‘Chair from a Third Perspective’ is a wonderfully self-contained thesis on being a first-generation American,” Kellogg said in the release. “The chair makes a clear reference to a traditional Ming Dynasty chair, yet looks forward in a way that is entirely new.”

He continued, “Ms. Michalski’s ‘Library Bench’ balances the natural, slab-edge detail of the material with the simple L-shape form. It is both timeless and brand-new.”

Both Michalski and Seow will receive booths to display their work at this year’s furniture show as a prize for their victories. They will also have the opportunity to be mentored by Furniture Society jurors.

To see the winning creations for yourself, as well as additional displays by this year’s exhibitors, clear some time in your schedule the weekend of March 31 to April 2 and head over to the 23rd Street Armory. Tickets to the event and more information are available at the official Philadelphia Furniture Show website.