It still takes a few months longer than the nationwide average for home buyers here to break even on buying vs. renting, says a recent Zillow study, but it's still not all that long. 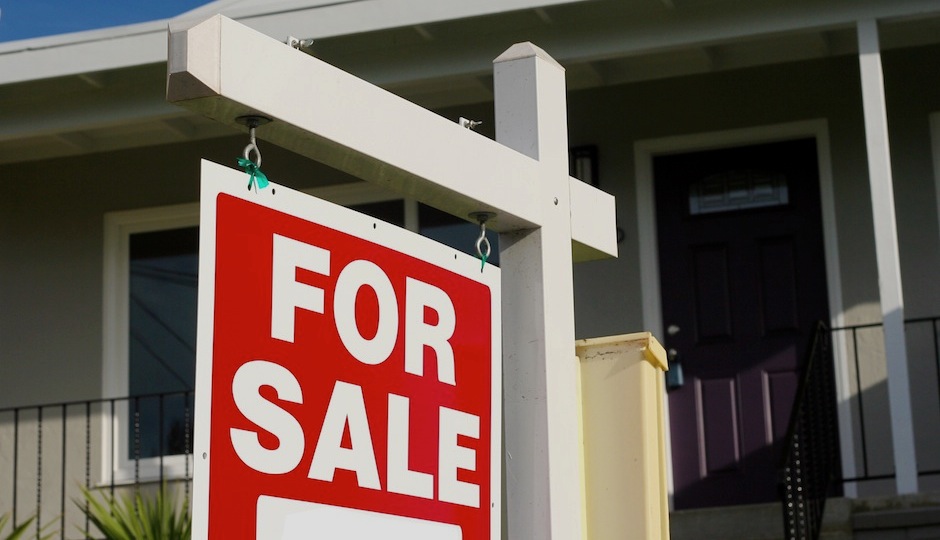 It doesn’t take all that long for buying to be cheaper than renting – just two years, six months, according to Zillow’s latest “Breakeven Horizon” report.

Generally speaking, buying beats renting in the long run for most people seeking a place to live. And the recent runup in local house values means that home buyers here reach the break-even point for buying a little sooner than they did last year, according to figures recently released by Zillow.

According to Zillow’s latest “Breakeven Horizon” report, the average buyer of a home in the Philadelphia market in the fourth quarter of 2016 began to break even on their investment five months sooner than they did in the same quarter of 2015 — two years, five months, down from two years, 10 months.

That’s still a little longer than it takes the average buyer to break even nationwide. That figure is just under two years, about three weeks longer than it took last year.

In Philadelphia, the relative affordability of homes combined with strong price appreciation led to a drop in the break-even time horizon. Buyers in more expensive markets weren’t so fortunate: a slowdown in price appreciation in many of the most expensive housing markets led the break-even horizon to recede, significantly so in the case of San Jose and San Francisco, where buyers had to wait two and 1.5 years longer, respectively, to realize the return on their investment in 2016 than in 2015.

Among the large markets of the Northeast, only in Baltimore did buyers break even as quickly as they did in Philadelphia. New York buyers came close, however, at two years, six months, an eight-month drop from the previous year. The figures for Boston and Washington are two years, eight months and three years, six months respectively.